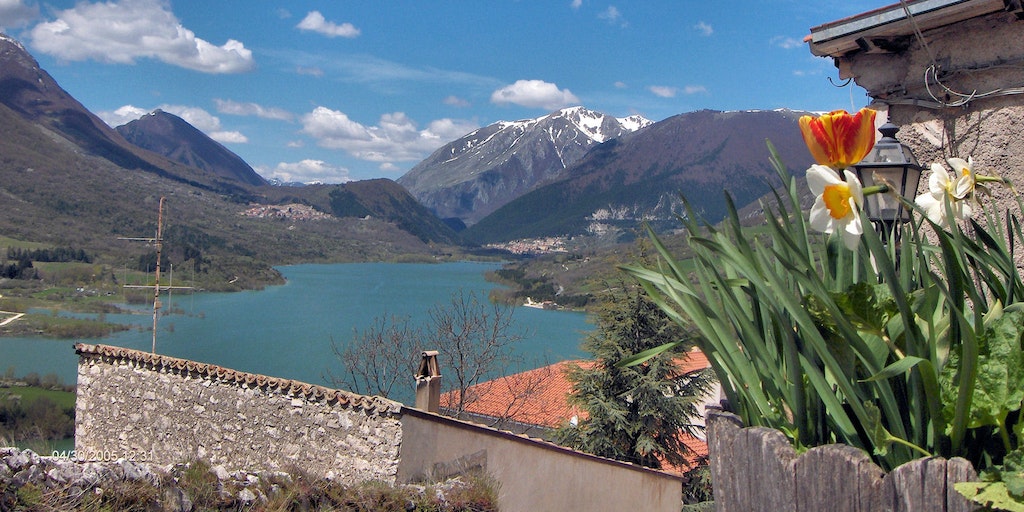 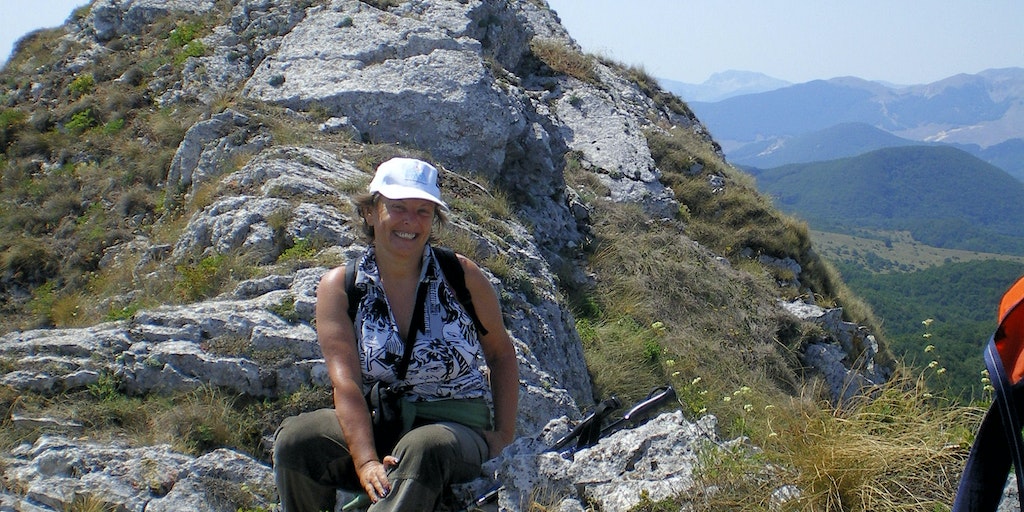 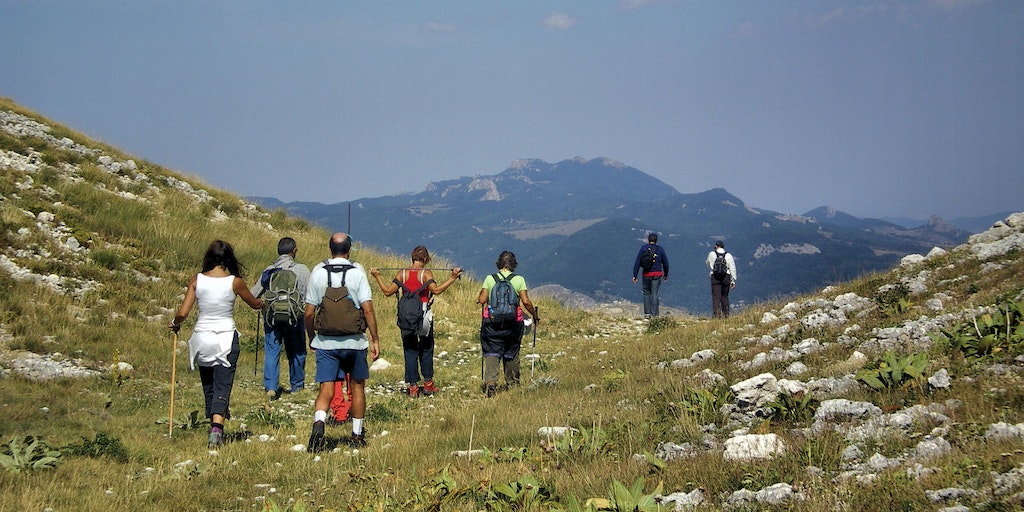 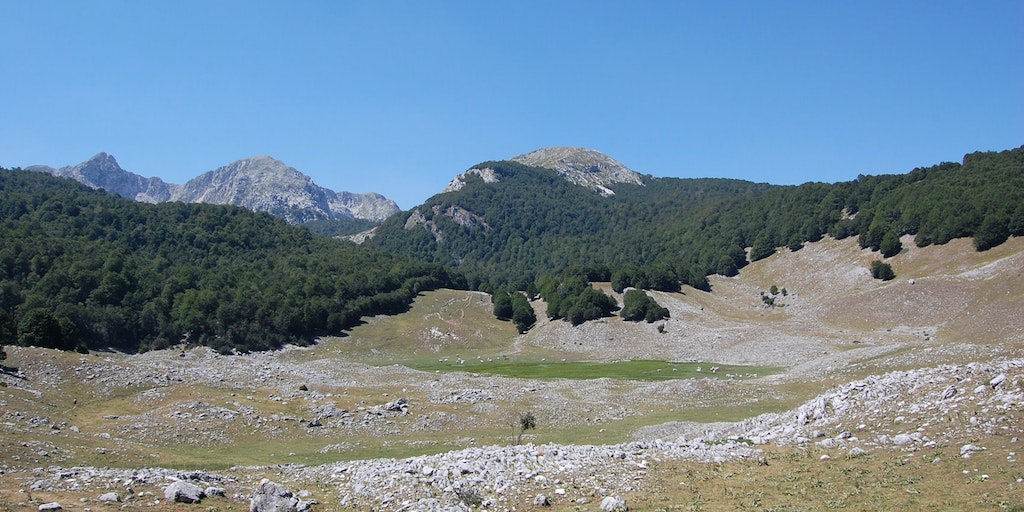 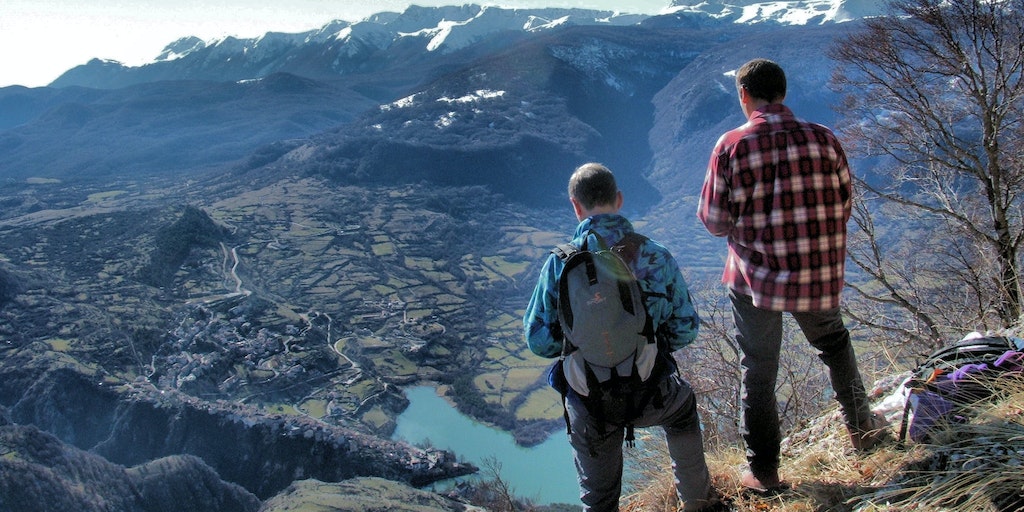 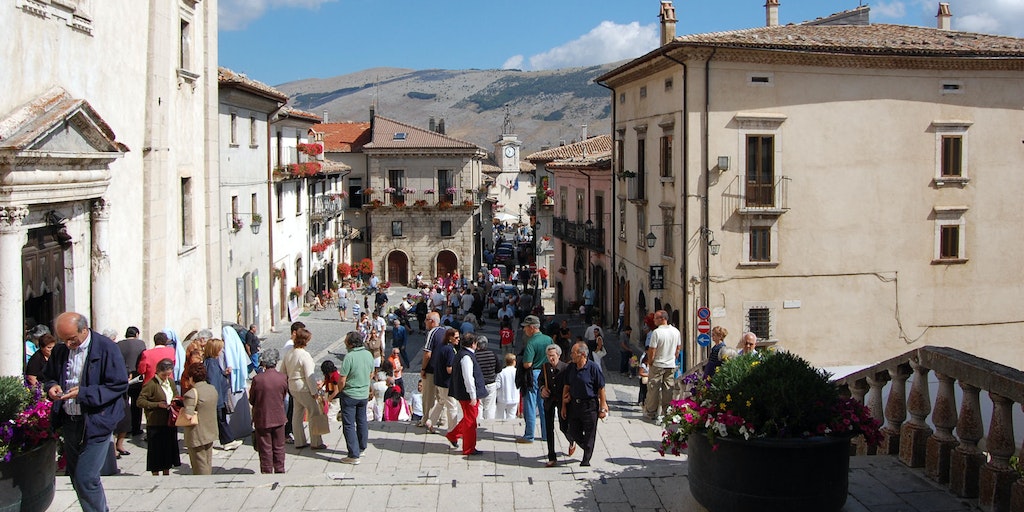 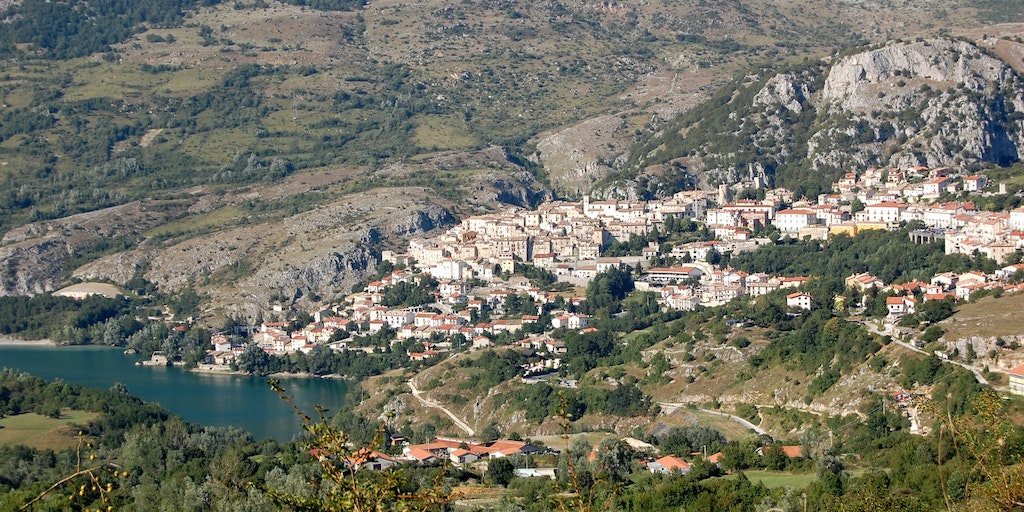 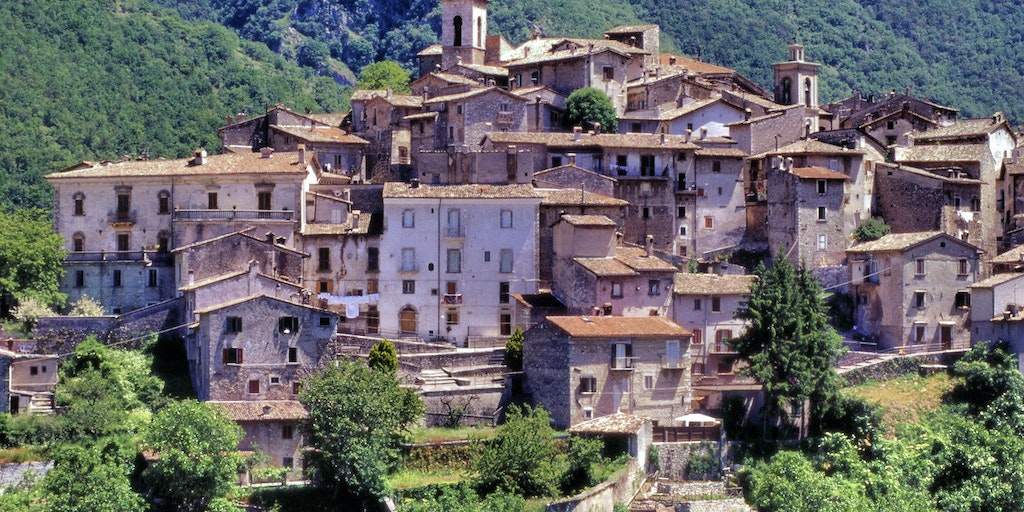 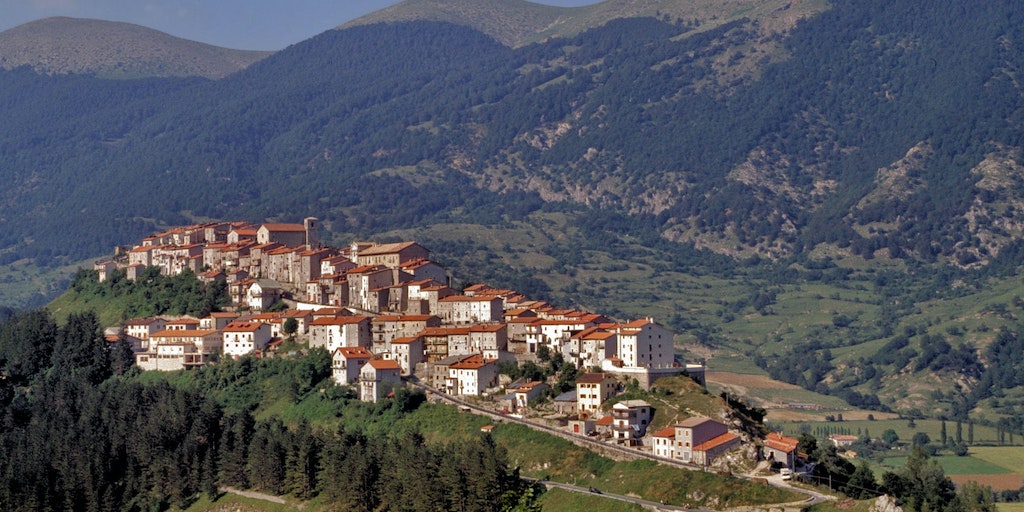 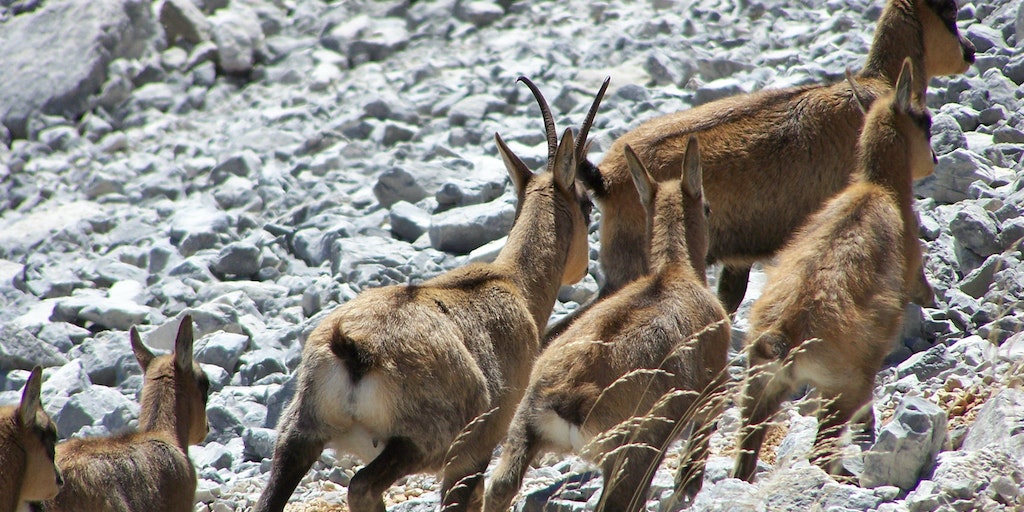 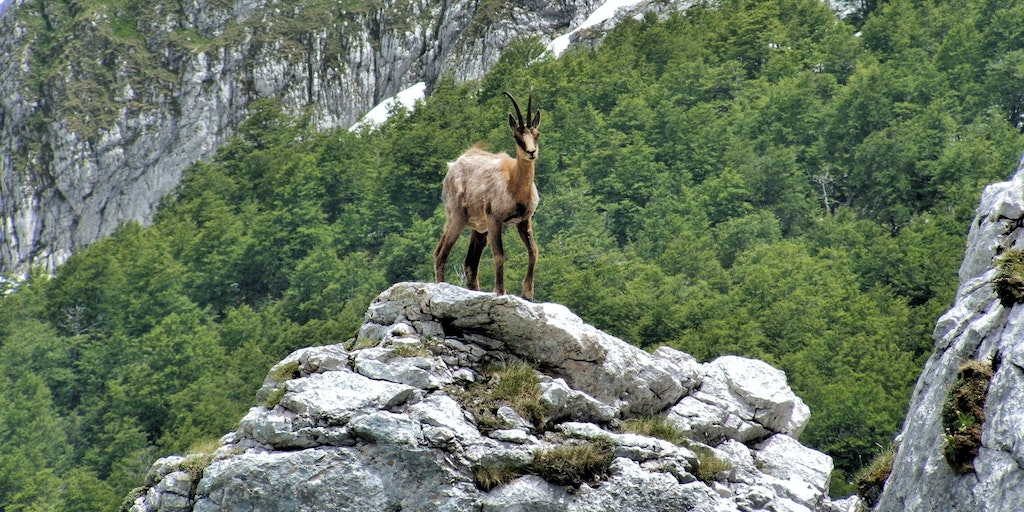 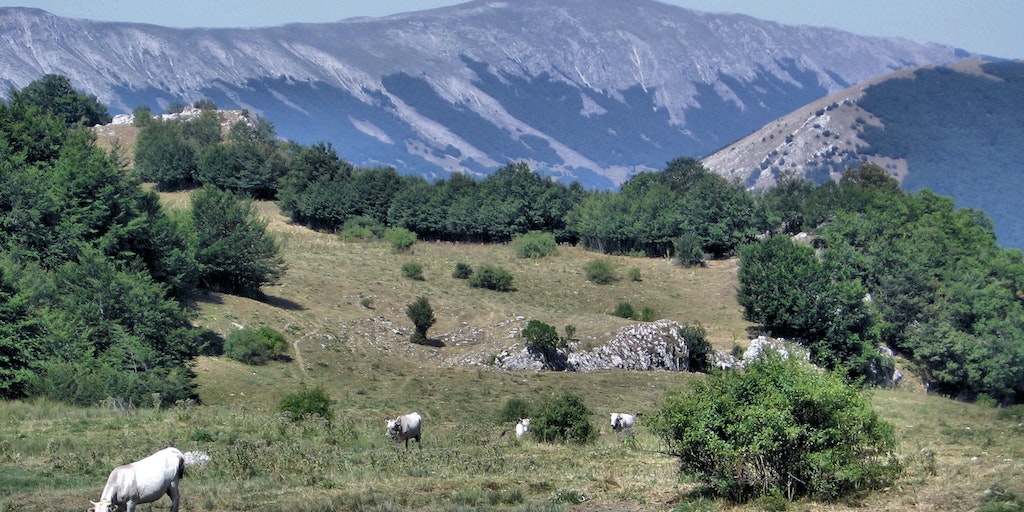 Loading content
Abruzzo National Park is located in the southern part of Abruzzo approx. 150 km from Pescara and about. 250 km to Rome. The park is officially called Abruzzo, Lazio and Molise National Park, as the park is over 440 km² spanning all three regions.

All cities in Abruzzo National Park

Abruzzo National Park is located in the southern part of Abruzzo with approx. 150 km from Pescara and about 250 km to Rome. The park is officially called Abruzzo, Lazio and Molise National Park, as the park is over 440 km² spanning all three regions.

However, since the largest part of the park is in Abruzzo, we will just call it Abruzzo National Park to avoid repeating the much longer name to include the other regions. The park was founded in 1923 and is one of Italy's first national parks. Originally the park only included 120 km² of land, but this area has increased over the years to incorporate more land and a Greater variety of flora and fauna.

The park consists of three mountain ranges with rounded peaks - typical of the Abruzzo region - and steep slopes, which are typical of the Alps. Some of these peaks are over 2,000 metres such as Monte Petroso (2,249 m), Monte Marsciano (2,245 m), Monte Greco (2,285 m) and Monte Meta (2,242 m). The central part of the park is traversed by the river Sangro. The river is 122 km long and has its source in the park and an outlet in the Adriatic. In 1951 an artificial Lake 'Lago di Barrea' was excavated along the rivers source. The area is very exciting because the inlet has a vast lowland and the lake ends at a dam in the town of Barrea. On the outskirts of the park is Lake Scanno, which is the largest natural lake in the region. The lake is approx. two kilometres from the town of Scanno that despite being effected by an earthquake has managed to hold up as a nice little mountain town.

The park was founded for the purpose of protecting endangered species. One of these is the brown bear who was very close to extinction. In 2007 however, approx.100 living species were recorded and the danger of extinction has now receded. The bears like to roam around the parks and sometimes even enter into the villages. Nobody has been attacked in recent years and it seems that animals and humans are able to live harmoniously in close proximity of each other. Also, the species of Italian wolf and the Chamios - a rare type of goat-antelope have been threatened and these are also protected in the park. It's not just the animals that are protected, the park also contains many rare plants. For example, Italy's largest wild orchid Scarpetta di Venusù (Venus' little shoes) can be found in the park.

In the park it is possible to enjoy many activities which could include horse riding, trekking (there are about 150 well-marked hiking trails), cycling, canoeing, and various types of skiing depending on the season.

Before you visit, you can find additional information on the park's Italian website:
- http://www.parcoabruzzo.it/