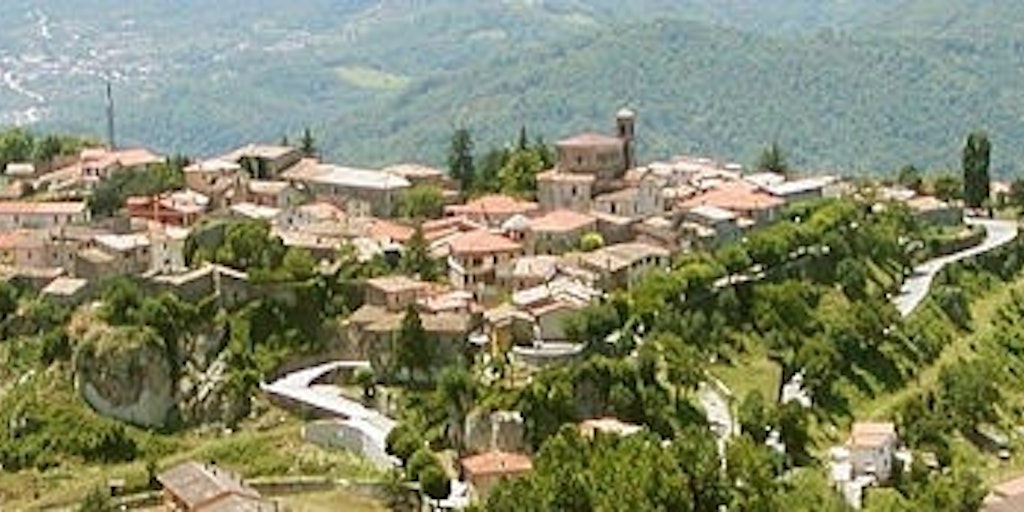 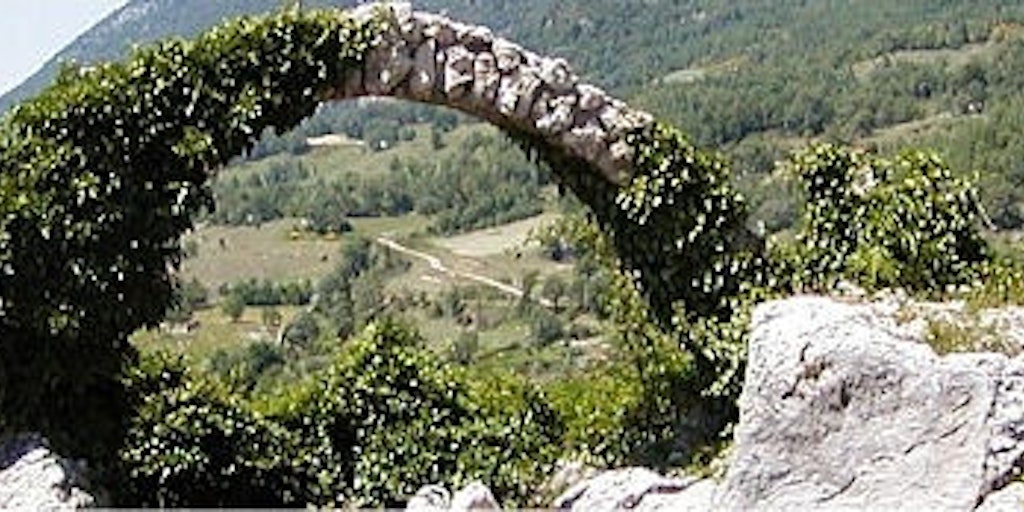 A most unique town

Civita di Bagnoregio is so interesting and unique, it feels a bit like it's a world apart from the world! The town lies like an island on an isolated hilltop of tufa rock approx. 900 metres above sea level in the Abruzzo region, but close to the border of Lazio.

The small village only has around 1000 residents. What makes it so fascinating is that instead of being surrounded by water, you will find here a deep gorge, which makes the area very unusual.

How to get there

There is only one access road to the town along a walkway that goes from the neighbouring town of Bagnoregio. Civita di Bagnoregio is located in a junction between the regions of Lazio, Umbria and Tuscany and is car free - and therefore exudes a tranquillity that is rarely seen or felt. It is only about 1 km between the two towns.

Civita di Bagnoregio's roots date back to Etruscan domination with a knowledge of its history going back 2500 years. During the Etruscan period, in fact, it was an important town because of its position along an ancient road that connected to a dense network of trade routes. Many traces of this population were found in the necropolis in the rock beneath the belvedere of San Francesco Vecchio. The cave of Saint Bonaventure, too, is supposed to be an Etruscan chamber tomb transformed into a chapel during the Middle Ages. Saint Bonaventure is one of the most important figures of Civita, who, it is said, was miraculously cured from a serious illness by St. Francis of Assisi.

Over the years the town has suffered a hard fate, as has repeatedly been at risk of collapse. For this reason it is known as 'The Dying City'. In 1695, the beginning of Civita's decay was signalled by a terrible earthquake which caused serious damage to the roads and buildings and compelled many inhabitants to leave. The continuous seismic activity throughout the centuries has brought a long series of landslides; for this reason, Civita almost became completely desolated. Today, in fact, only a very small number of people live there who are determined to keep this little fragment of rock alive. However, it remains a very popular tourist destination to this day to its unique structure and character.

Citit'arte is a series of theatre, dance and music performances that are held during the month of August. During these performances which are held on the main square of Civita, there is a big stage and a magic atmosphere.
Lo Tonna is a donkey race with jockeys riding held twice a year during the first Monday of June and the second Monday of September on the main square of Civita. The race follows with a procession of the town in the afternoon. La Tonna is an authentic people's festivity which the inhabitants of Civita participate in with conviction and passion. In Pagan times, the donkey was considered an intelligent animal and only in recent times has it become a symbol of ignorance and stubbornness; during" La Tonna" the donkey regains its protagonist role.
Chestnut Festival In the past, the chestnut was an important economic resource of Civita. During the festival, hot roasted chestnuts are offered to tourists. This festival takes place in the second half of October.