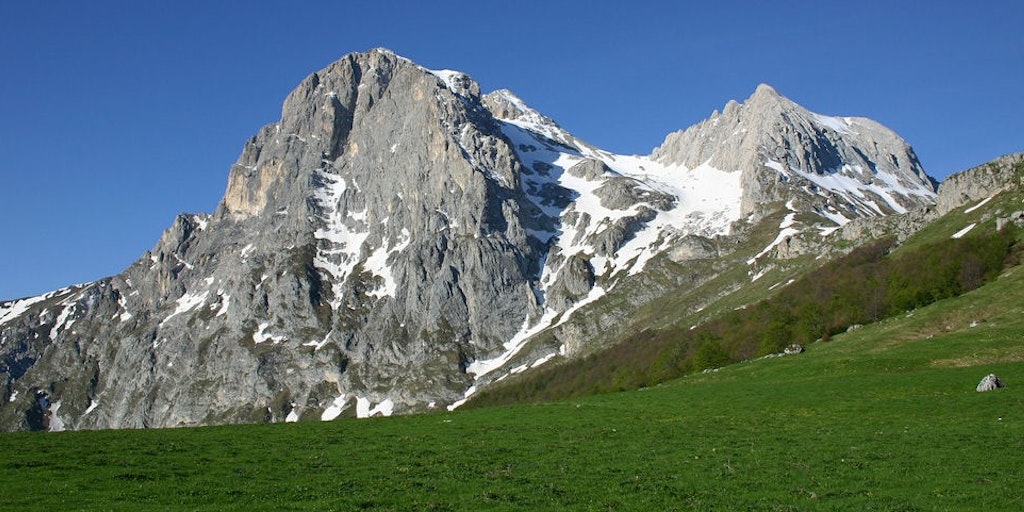 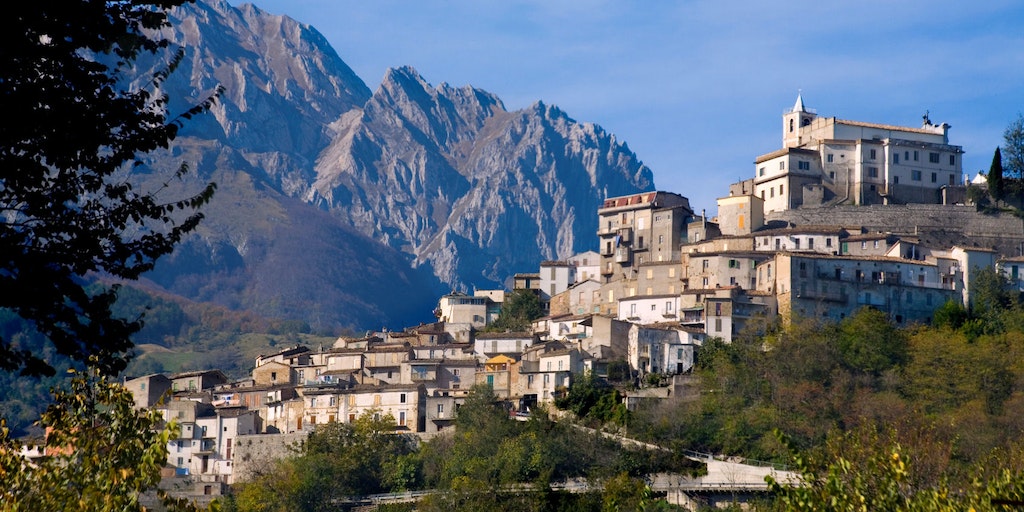 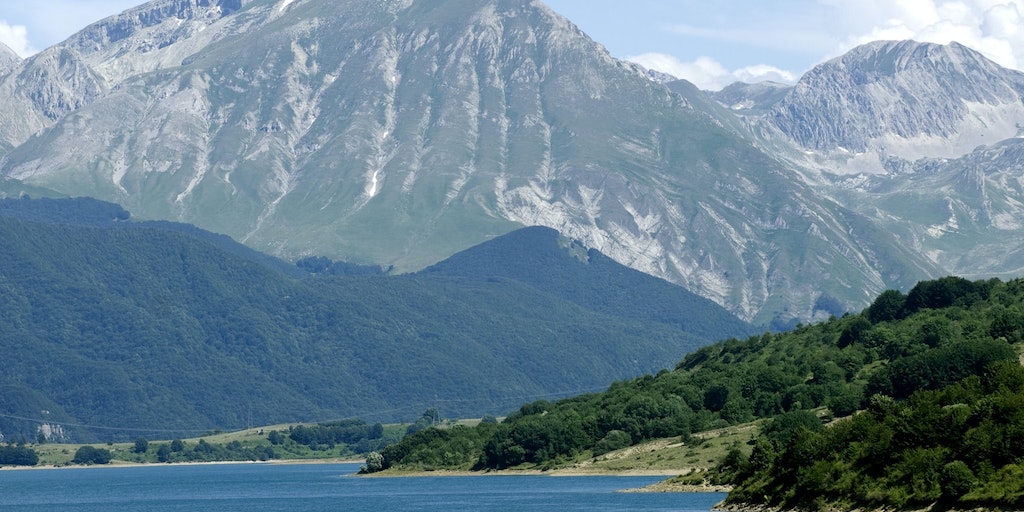 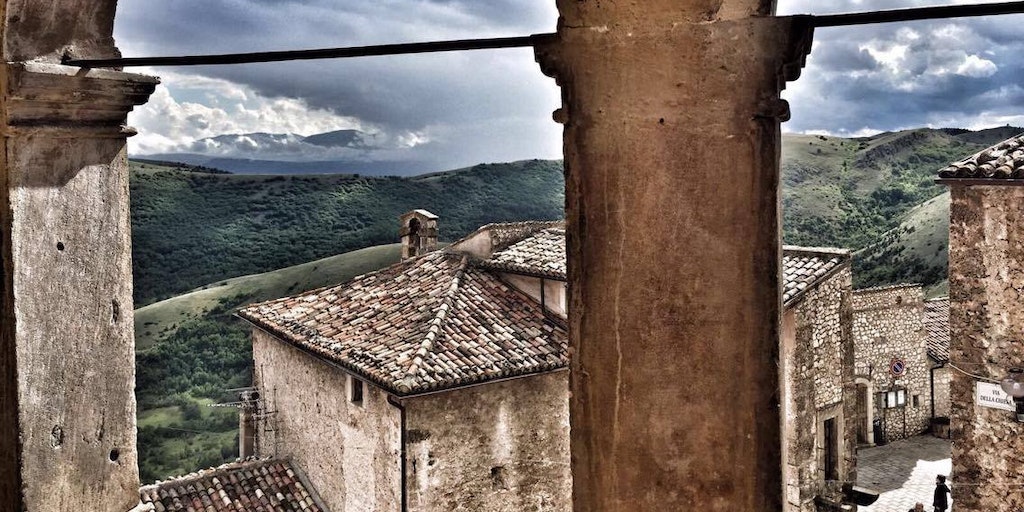 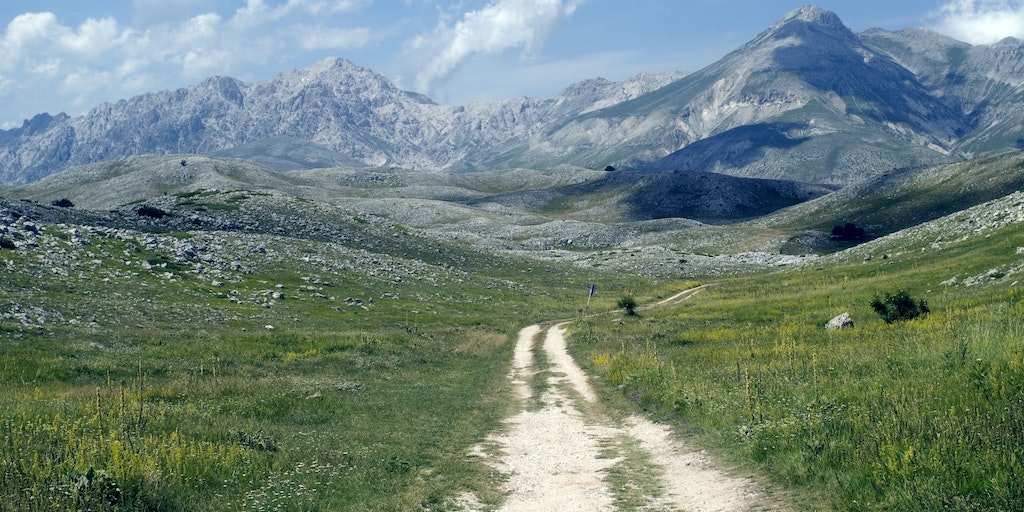 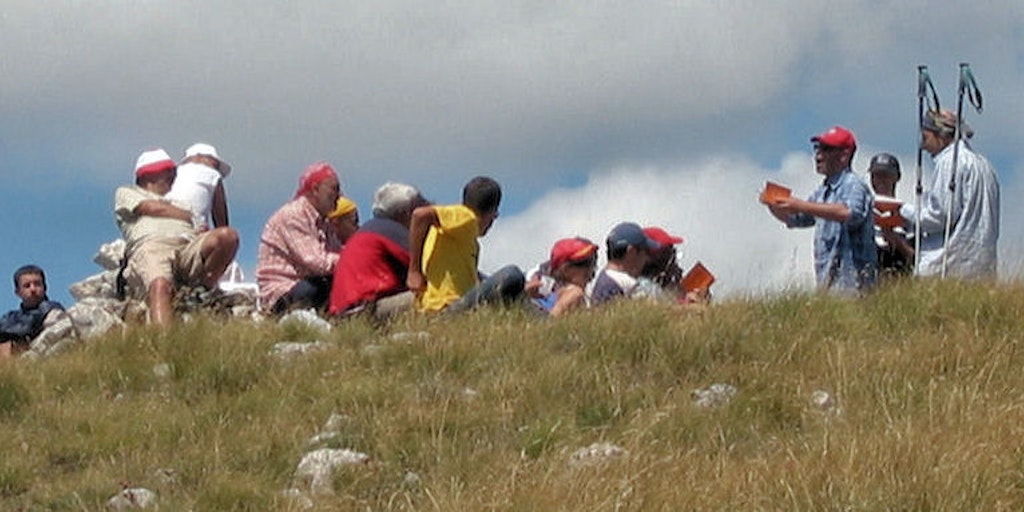 The massif's highest peak is Corno Grande (2,914 m), which is the Apennine's highest mountain. The small peak of Corno Piccolo (piccolo means small in Italian) is located immediately north of it and is so called despite the fact that the mountain measures a significant 2,655 m.

The park with two names

The reason it has two names is because there are two peaks which are the Gran Sasso and the Monti della laga. The Gran Sasso is the most interesting of the two with more sights to be seen. Both mountain ranges are part of the Appenines which stretch from the Alps in the North to Calabria in the South totalling approx. 1200 km through the Italian peninsula.

The Gran Sasso peak extends from the Vomano River in the north to Aterno-Pescara River in the south. The highest peak is Corno Grande (2,914 m), which is the Apennines's highest peak. The younger brother Corno Piccolo (piccolo means small in Italian) is located immediately north of it and is called such in spite of the mountain measuring 2,655 m. You will find Europe's southernmost glacier - Calderone at the fooot of Corno Grande. In 1797 the glacier was over 4 million cubic metres but in 1990 it had reduced to 360 931 cubic metres, and it is continuing to fade every year. In 1998, at a symposium in the Abruzzo capital of L'Aquila, it was predicted by researchers that the glacier would not survive beyond 2020.