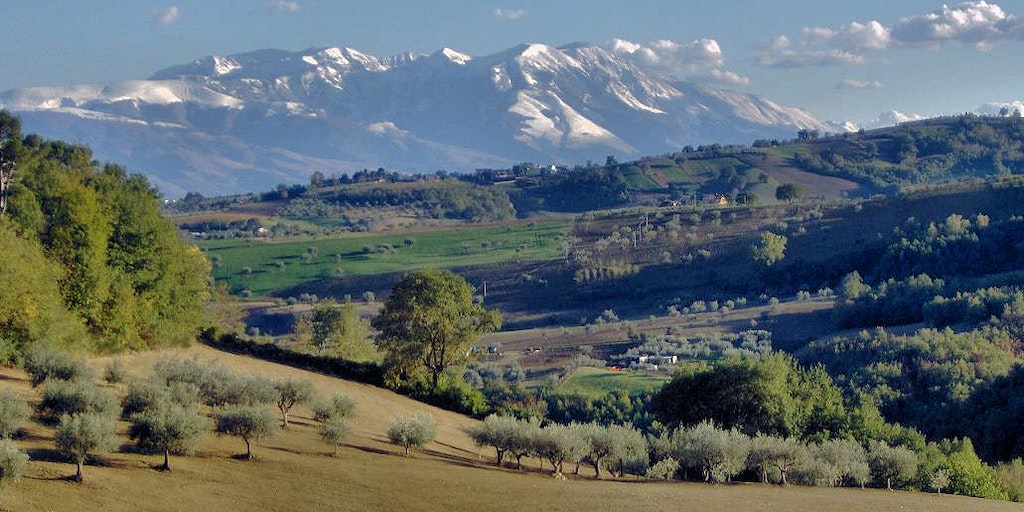 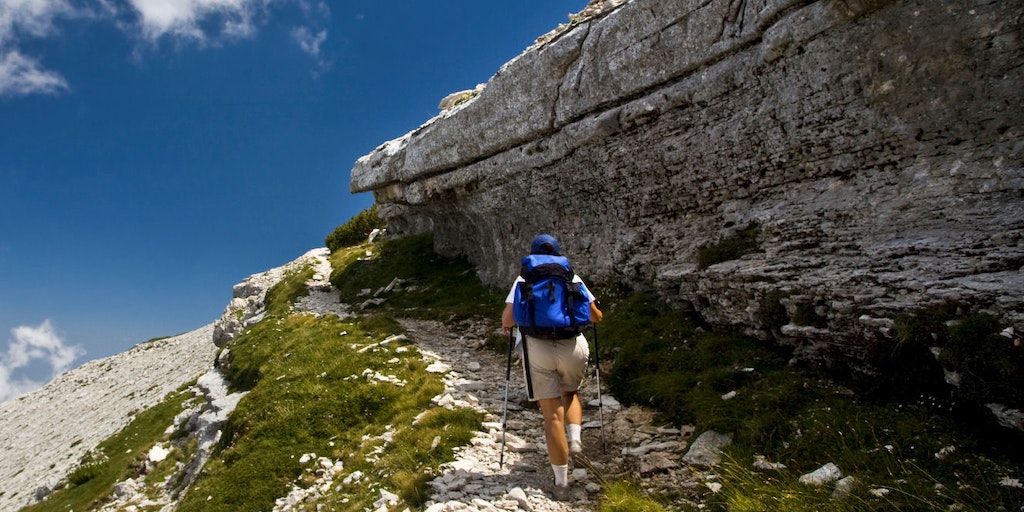 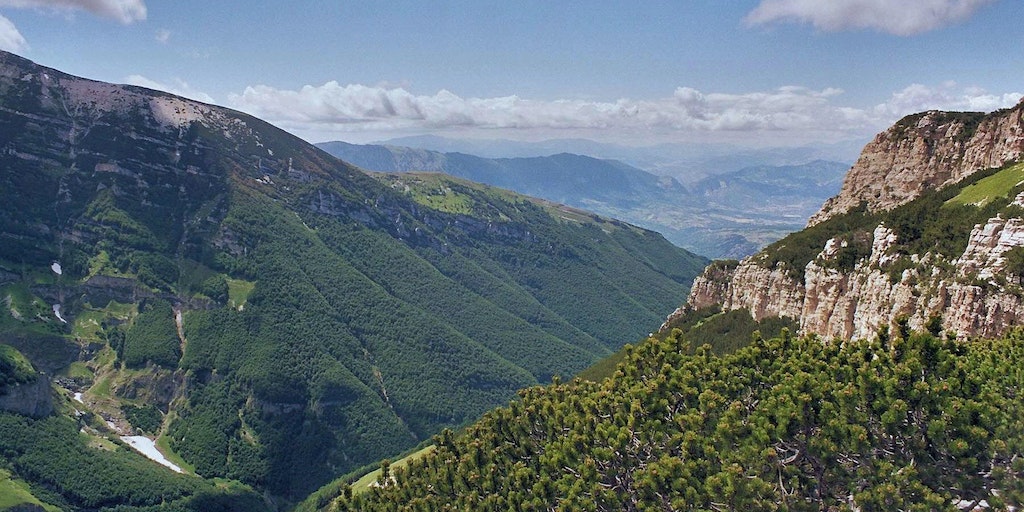 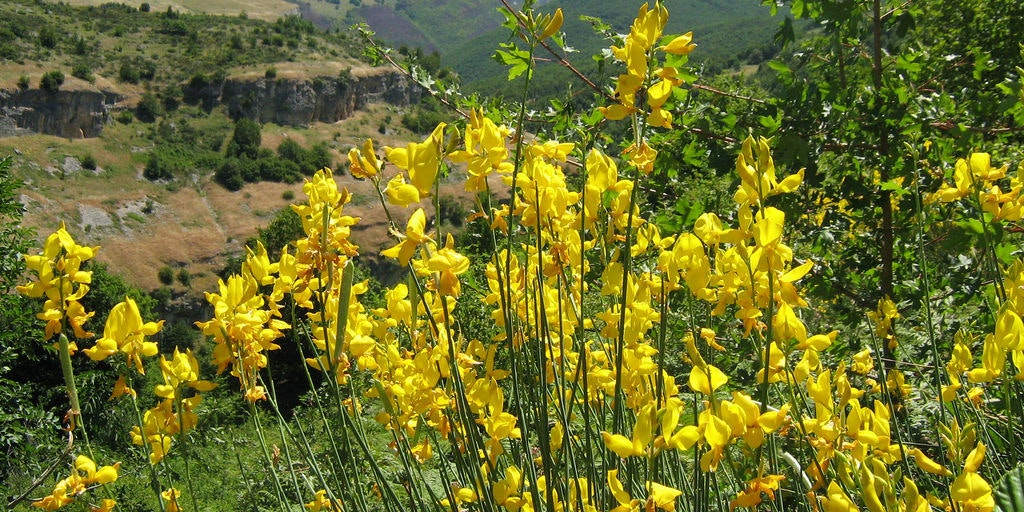 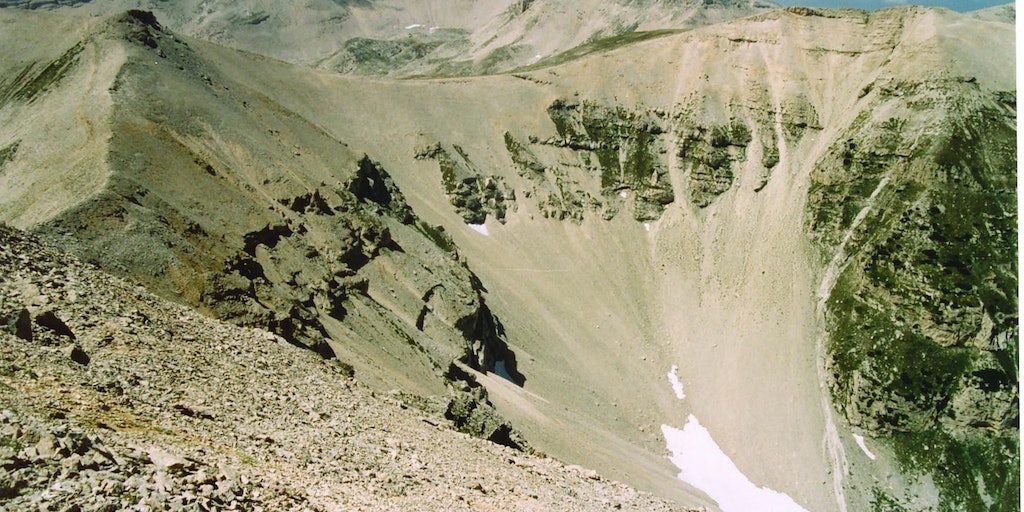 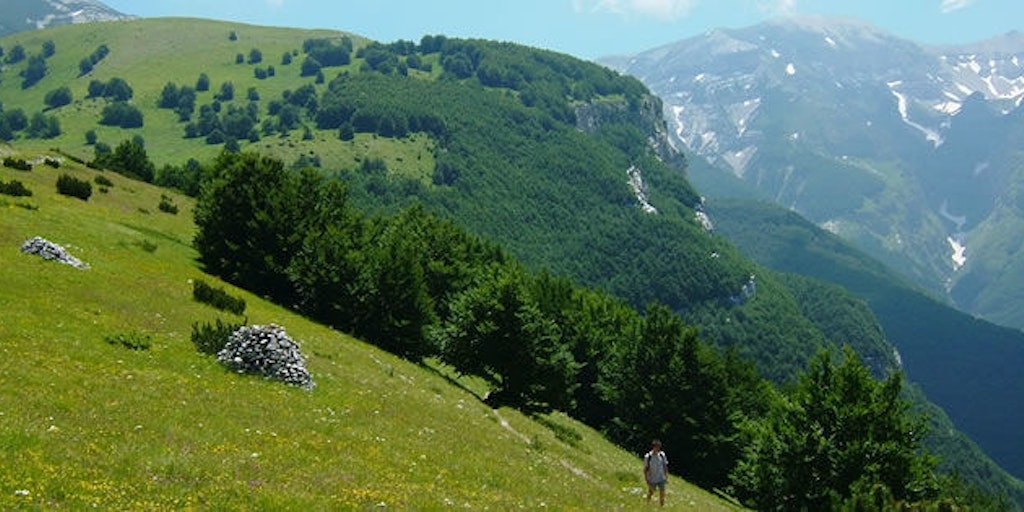 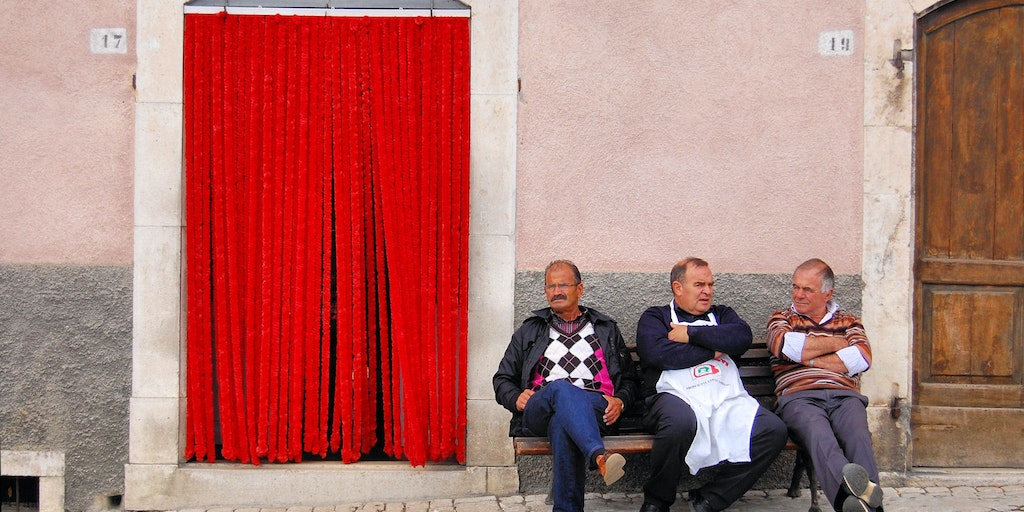 Loading content
Majella National Park is 750 km ² of unspoilt nature located in the central part of the Abruzzo region. The only thing that physically separates it from the Gran Sasso National Park is the E80 motorway running through it from Pescara in the east to Rome in the west. The National Park consists of beautiful scenery and small villages.

Most popular cities in Majella Nationalpark

All cities in Majella Nationalpark

Majella National Park is 750 km² of unspoilt nature located in the central part of the Abruzzo region.

The only thing that physically separates it from the Gran Sasso National Park is the E80 motorway running through it from Pescara in the east to Rome in the west. The National Park consists of beautiful scenery and small villages, so if you want a shopping centre you need to take a trip to the attractive town of Sulmona.

Majella National Park is named after the peak Majella, which is part of the Apennine mountain range. The Apennines stretch from the Alps in the north to Calabria in the south for approx. 1200 km through the Italian peninsula. Majella consists of four mountain ranges: Majella, Morrone, Porrara and Monte Pizzi. The highest peak in the massif of Monte Amaro (2,795 m), which is the Apennines second highest mountain.

There are many caves in the mountains where caveman are said to have gone to find insight and clarification during ancient times. The most interesting cave in the park is the Grotta del Cavallone which is located in the southeast near the town of Lama dei Pelligini in Taranta Valley. To arrive here you must follow quite a new road from Lama up a narrow gorge to a cable car which takes you to the cave. The prospect from here is breathtaking and the view takes in the high majestic limestone cliffs in the northwest, the lower valleys of the South and the small towns on the mountainsides. There is a small restaurant and coffee shop where the cable car stops and then a further trek on a narrow and steep road. It is definitely worth a visit but allow the whole day to do so as it takes time since the cave is located at 1,475 metres above sea level, and is only open in the summer.

If you do not wish to hike up steep hillside but prefer instead gentle valleys, this is also possible here. The park has approx. 500km of official hiking trails for gentle ramblers and experienced hardy hikers alike. Whilst wandering, it is possible to visit some of the museums that can be found around the park. Two museum options are "MOM - Museo dell'Orso Marsciano" (the Brown Bear Museum) and Giardino Botanico di Daniela Brescia (Daniela Brescia Botanical Garden).

The Brown Bear Museum is located in the southern part of the park in the town of Palena. The museum's various exhibition halls tell the story of the bear, its living conditions and the mythology that surrounds this fearsome beast. In addition, there is information on what measures are being taken to ensure that the bear does not become extinct. The Daniela Brescia Botanical Garden is in the middle of the park near the town of Sant'Eufemia a Majella and covers an area of 43,000 m². The garden is home to more than 500 plant species, which may sound like a lot, but Majella park is home to over 1,700 plant species in total (about one third of the total Italian flora). Some of the areas in the garden recreate different environments from the central part of the Apennines (which Abruzzo belongs to), while other parts of the garden are used for educational purposes.