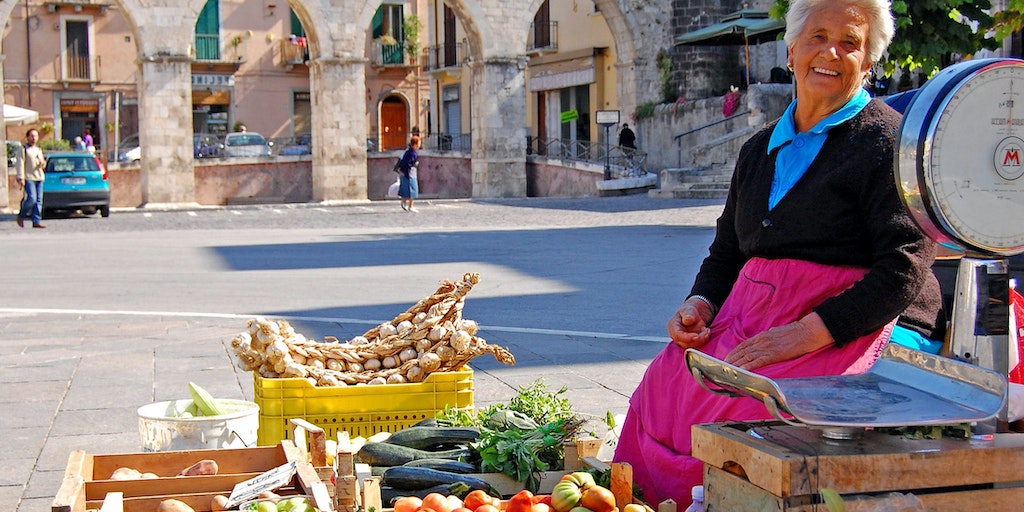 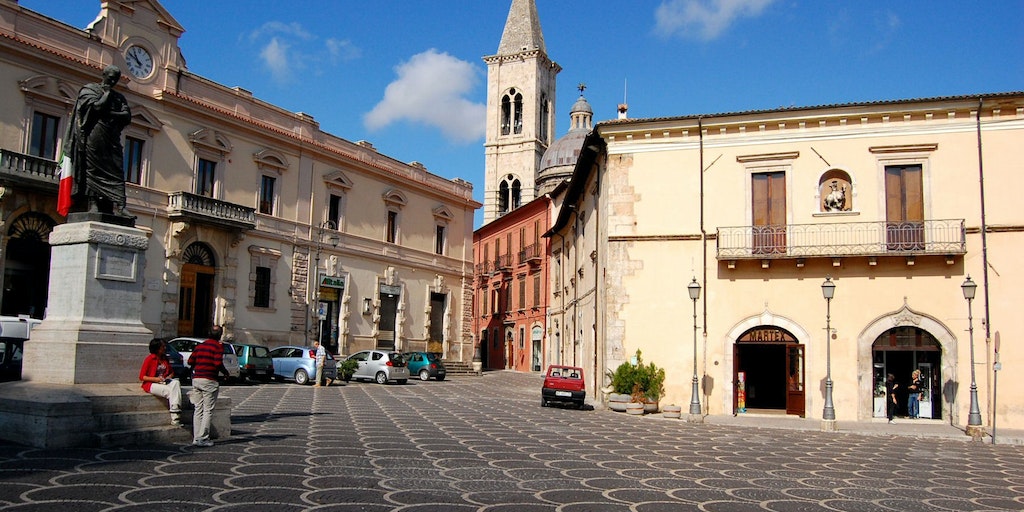 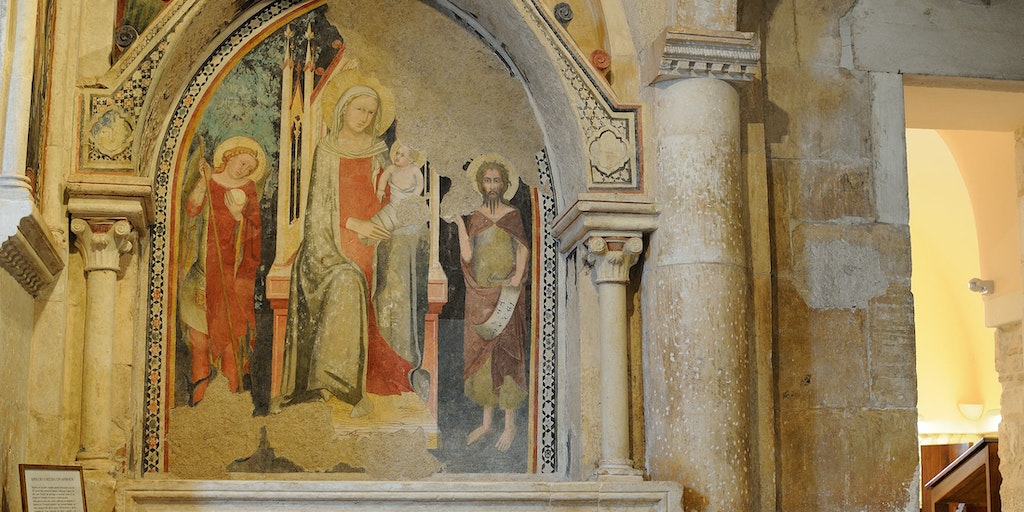 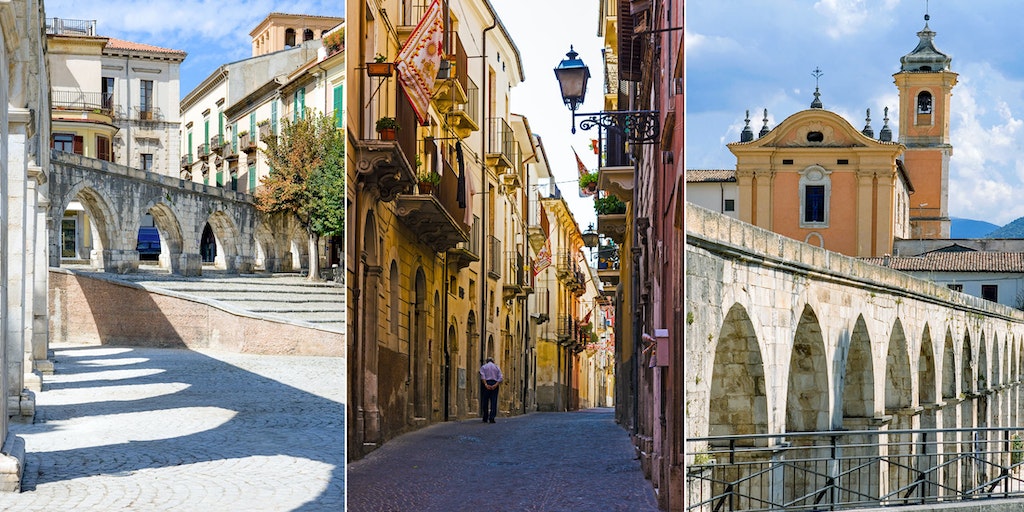 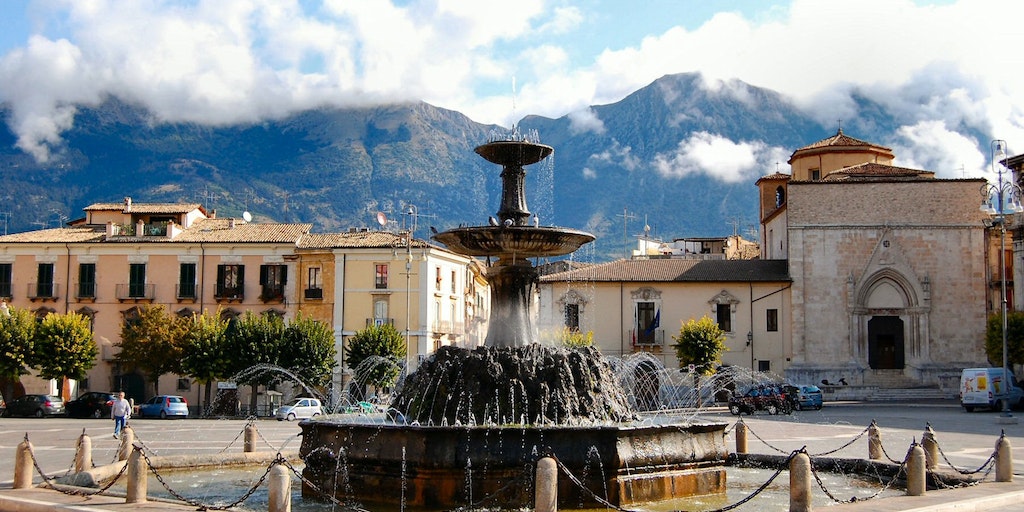 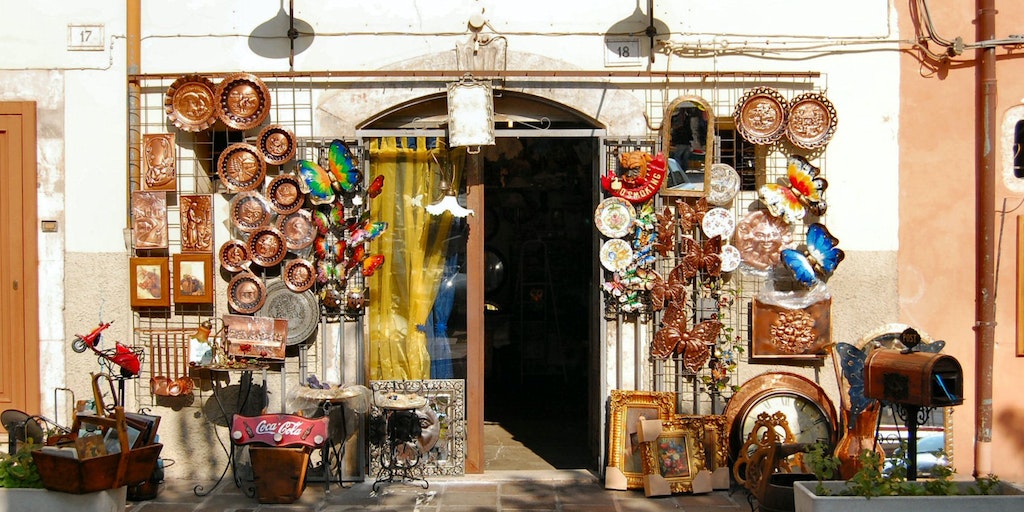 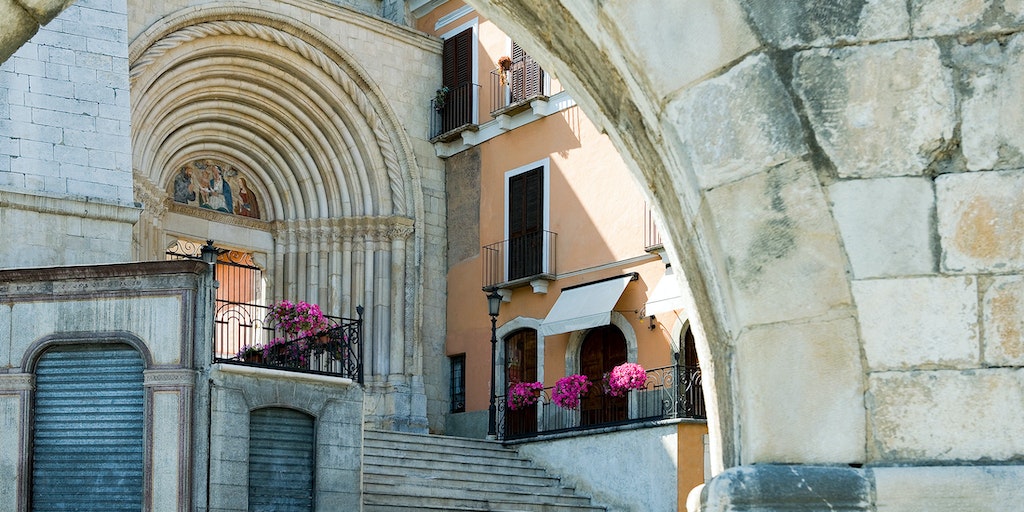 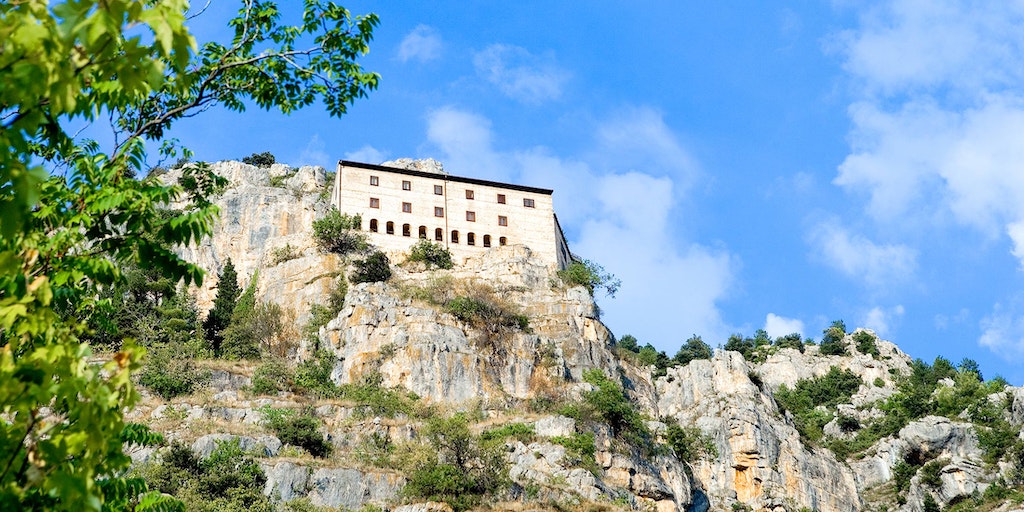 Loading content
The towns scenery is worth noting: the central square Piazza Garibaldi with its impressive fountain in the middle is grand and beautiful. It is like a canvas with the surrounding white peaked Majella mountains in the background.

Suloma is a paradise for the sweet-tooth traveller! The sugar-coated almonds (in Italian: confetti) are known throughout the world and are sold prolifically in the streets of Sulmona, especially in the lively Corso Ovidio (named after the famous poet).

The almonds come in all sorts of shapes and sizes, such as flowers and insects and are packed in colourful cellophane. They are an original and nice souvenir/gift idea. The famous confetti is used in Italy especially for Weddings and christenings as bomboniera - a small decorative keepsake for guests. You can visit the Museo dell'arte Confettiera on Via Stazione Introdaqua 55, which so far is free entry (closed on Sunday).

But Sulmona is much more than just sugar almonds. The towns scenography is worth noting: the central market square Piazza Garibaldi with the impressive fountain in the middle is very beautiful. It is like a big canvas with the surrounding white peaked Majella mountains as a backdrop. On Wednesdays and Saturdays during the summer it is a place with much vibrancy as people from near and far come for the market days. Every July a horse racing event called Il Palio is held, but you might prefer instead the garlic festival La Sagra dell'Aglio Rosso di Sulmona. TheCampo di Fano is also held in July when the area's special red garlic is celebrated with many opportunities for tastings, accompanied by music and grading of the garlic.

Both the Danish painters P. S. Kroyer and Kristian Zahrtmann based some of their artwork on Piazza Garibaldi during the early 1900's. Zahrtmann stayed for some time in the village Civita d'Antino.