Hotel on Salina Island on the Aeolian Islands 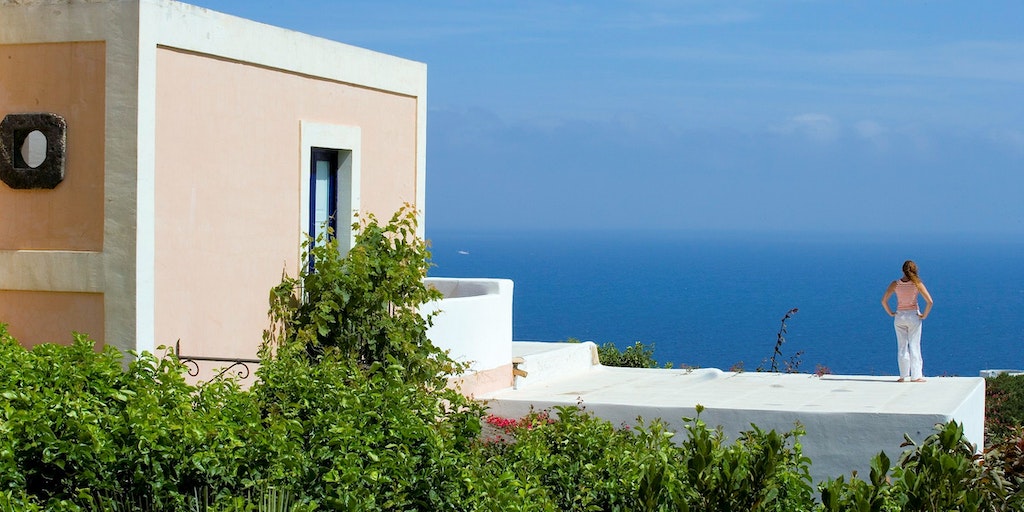 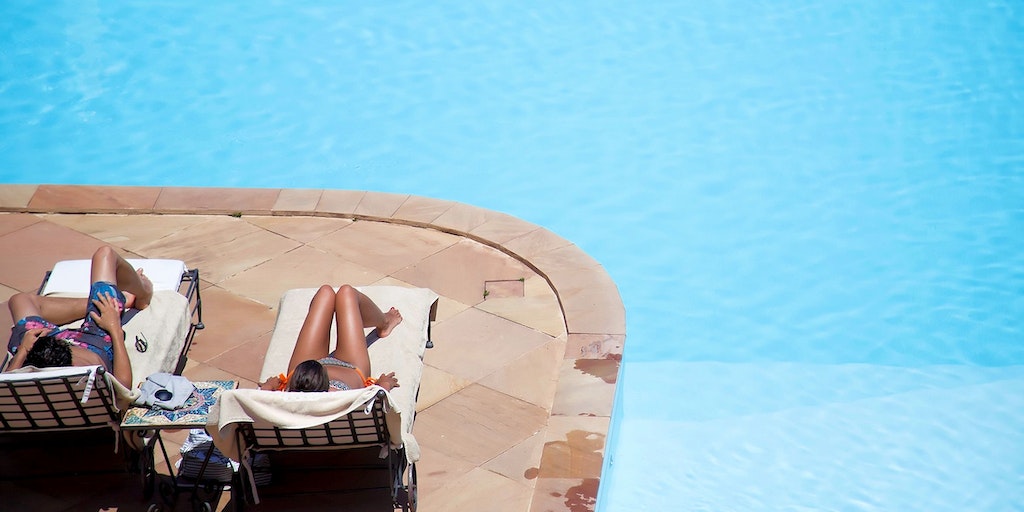 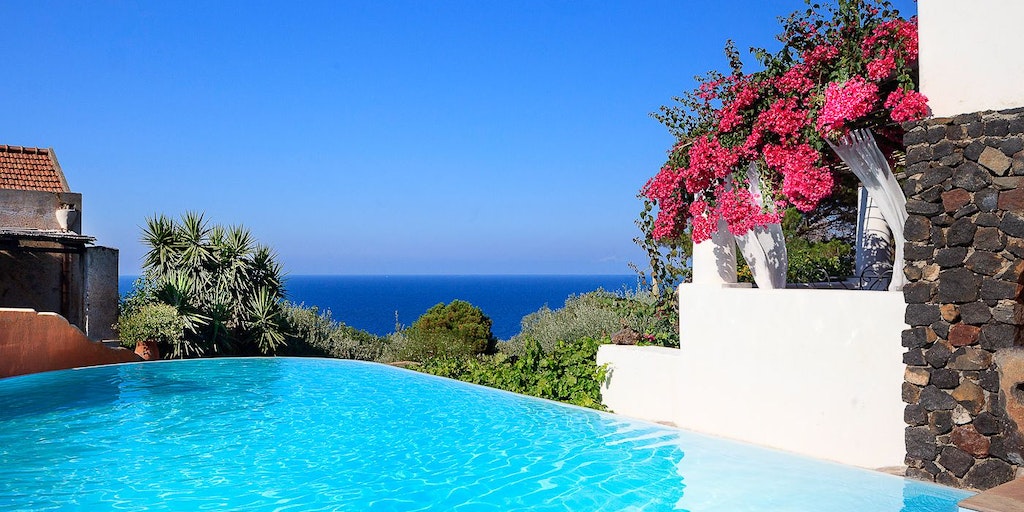 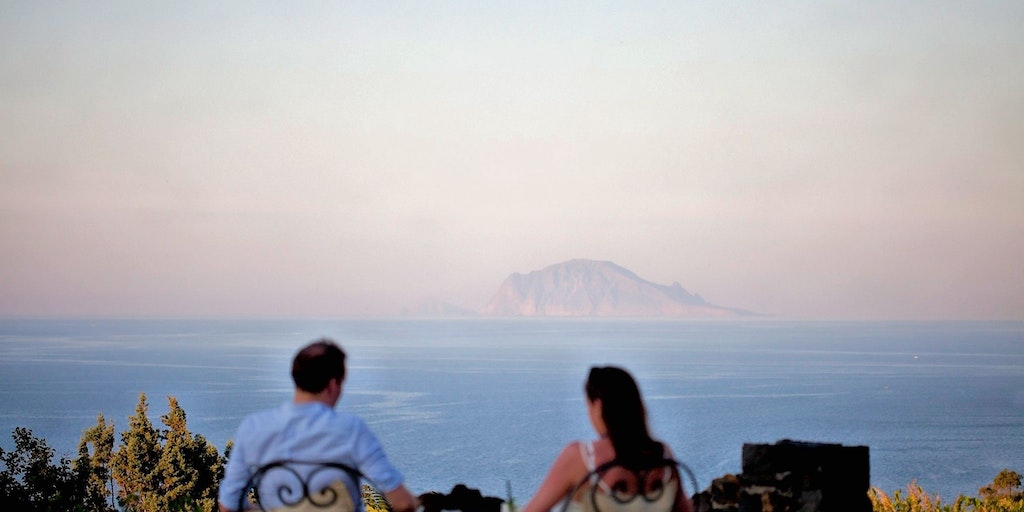 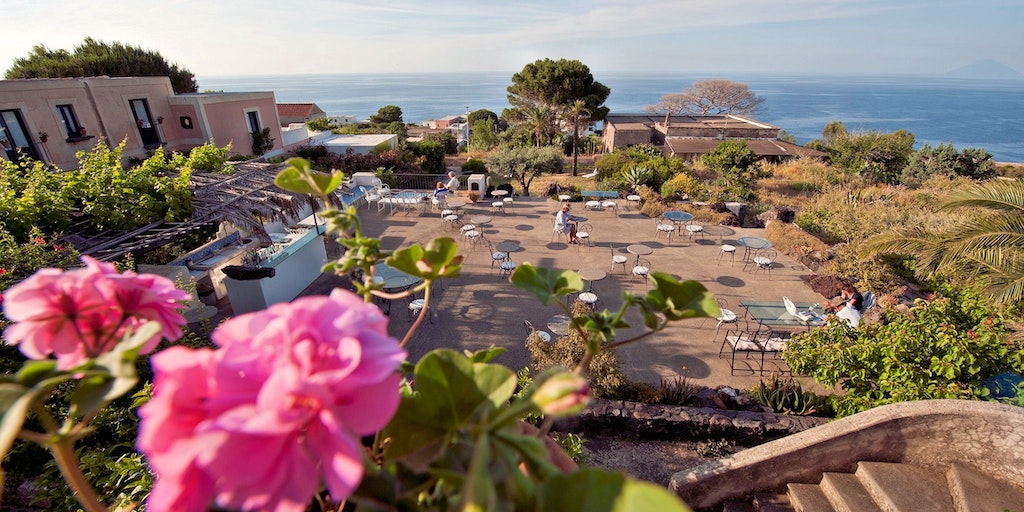 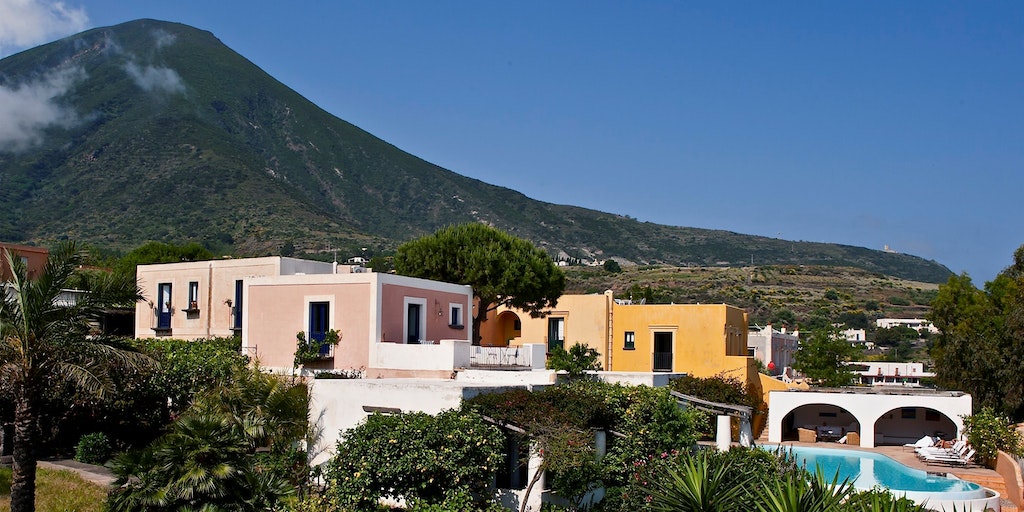 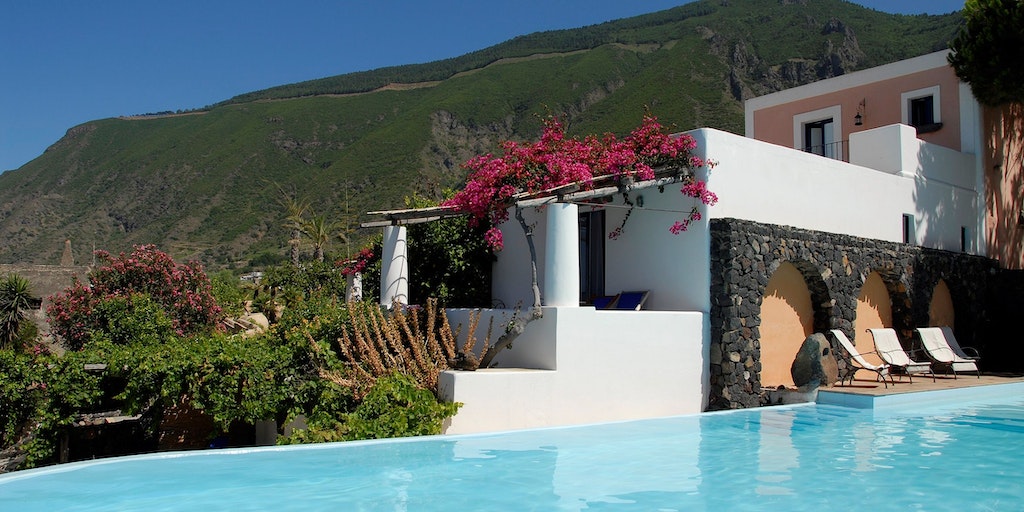 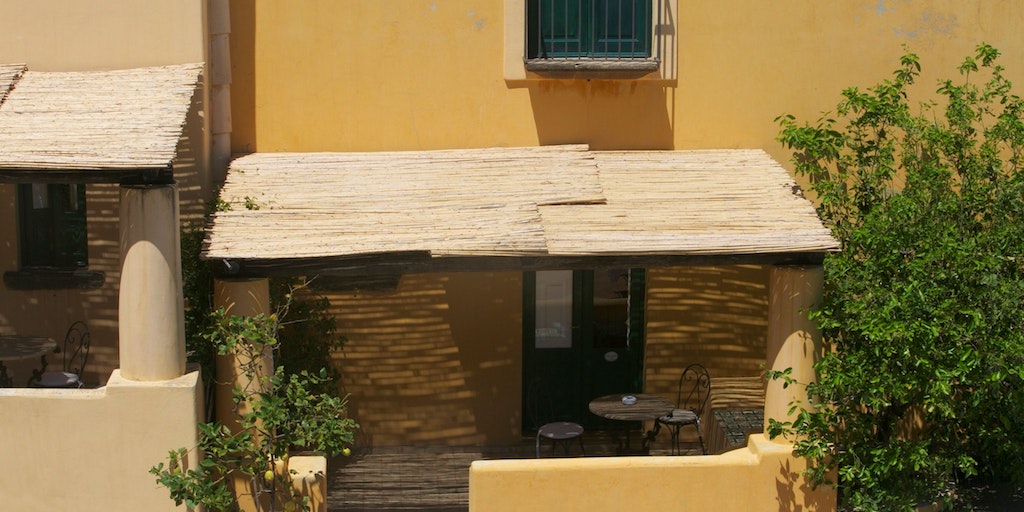 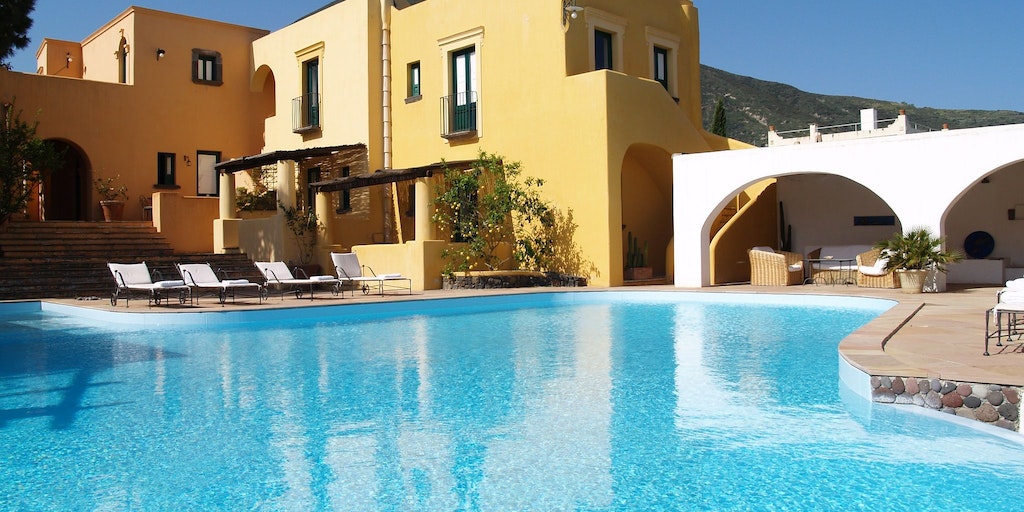 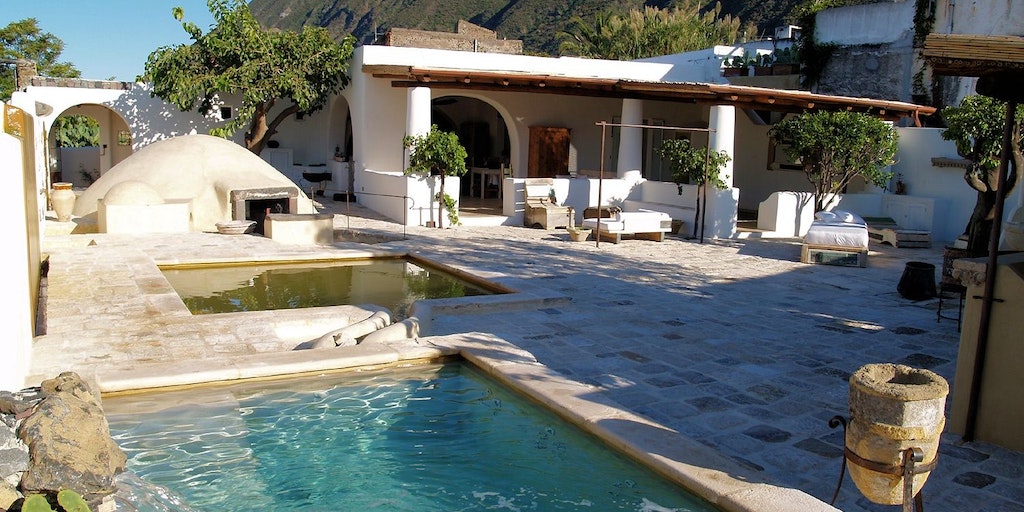 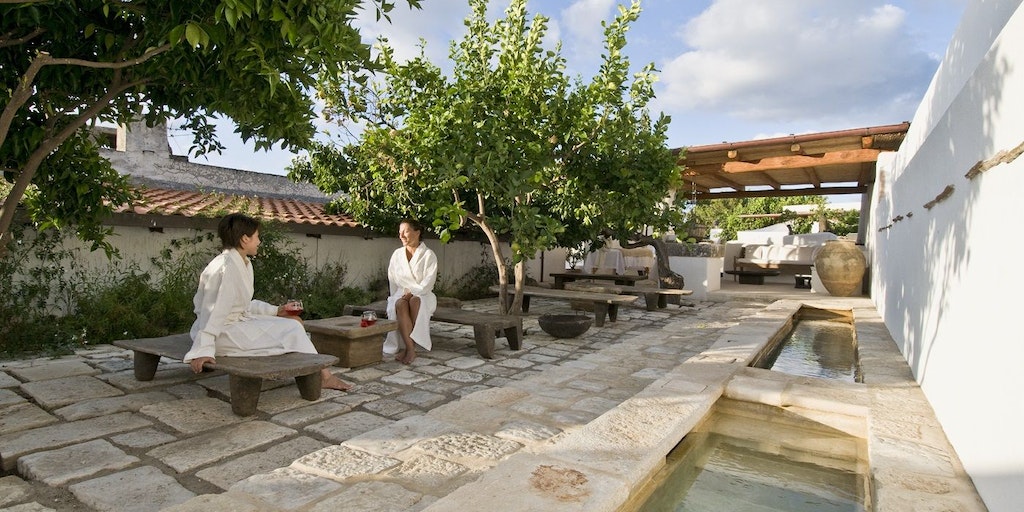 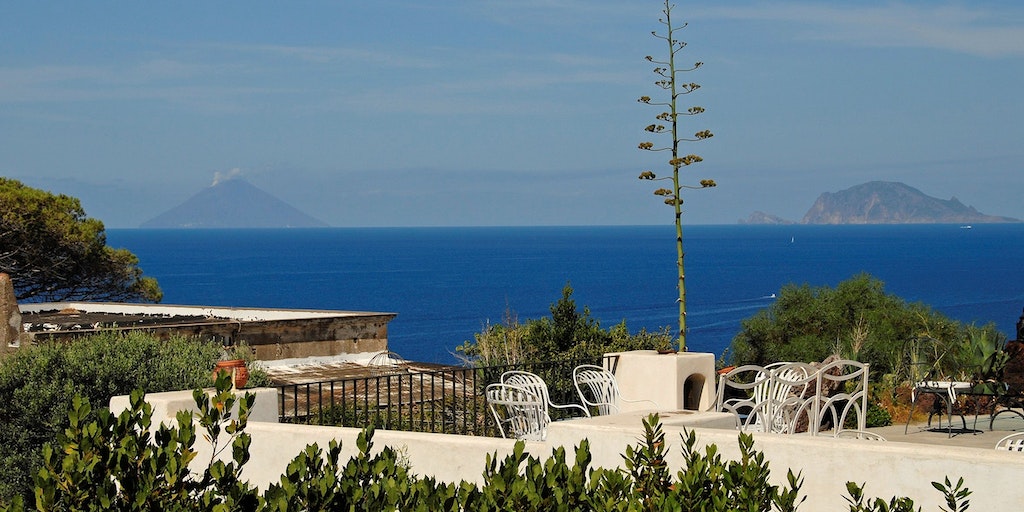 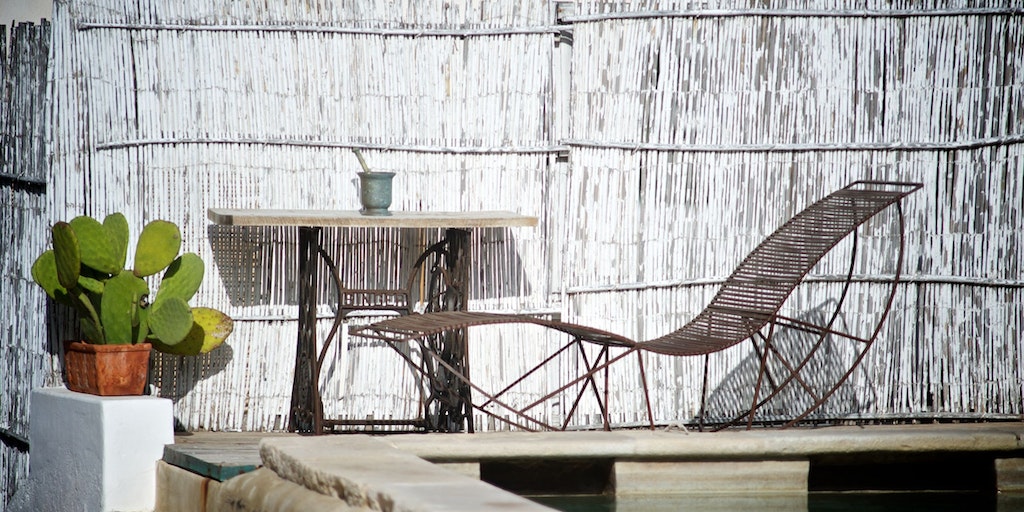 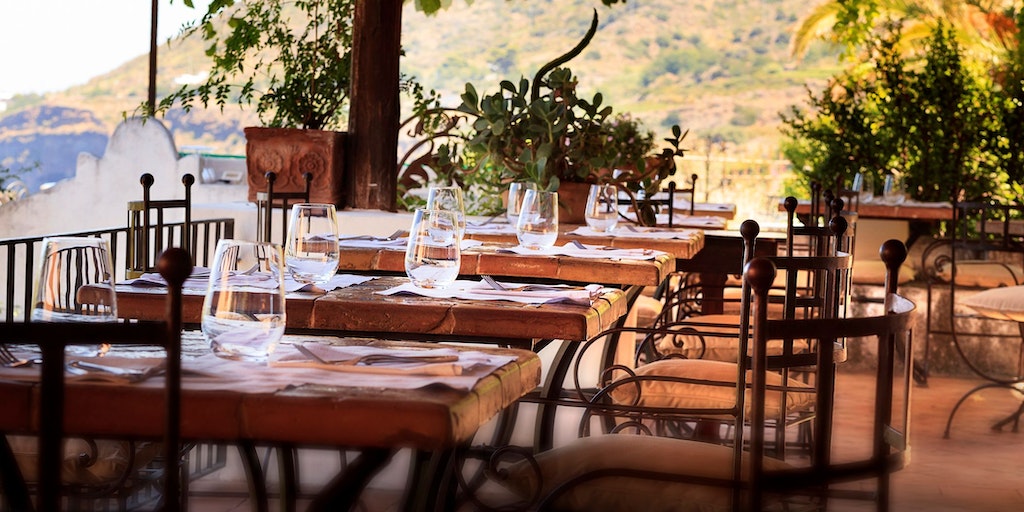 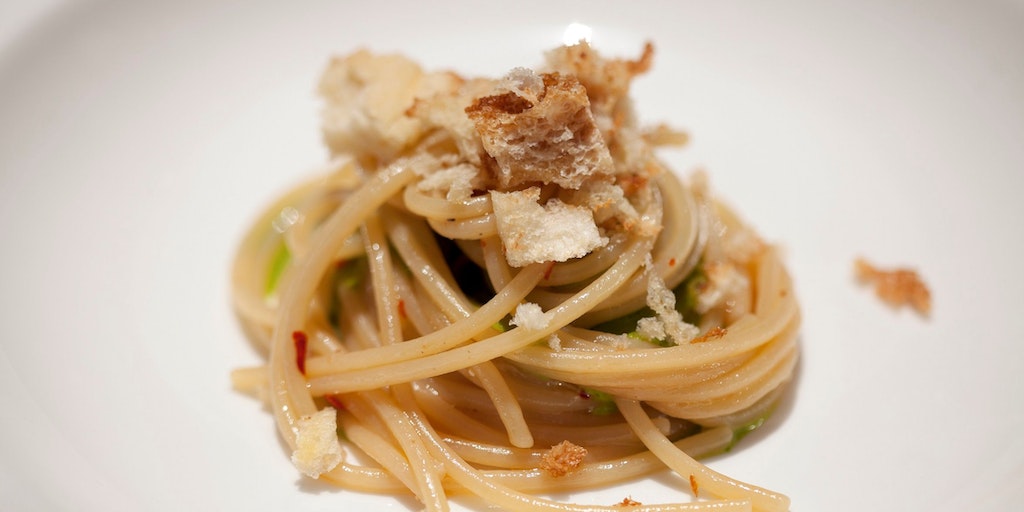 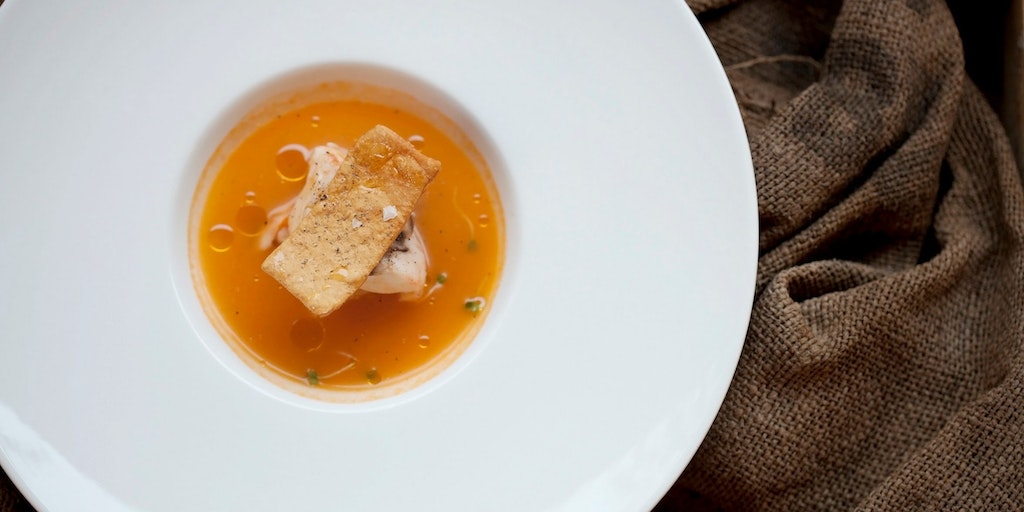 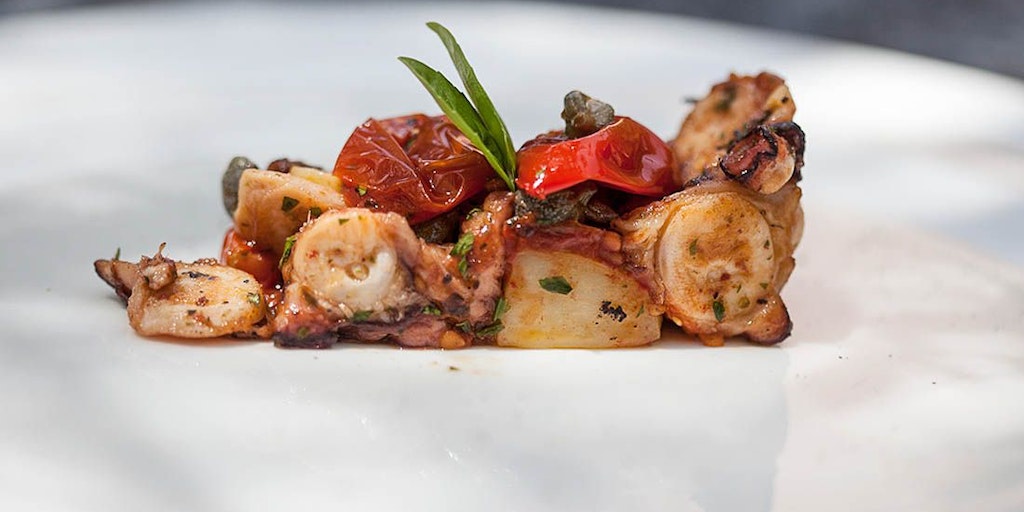 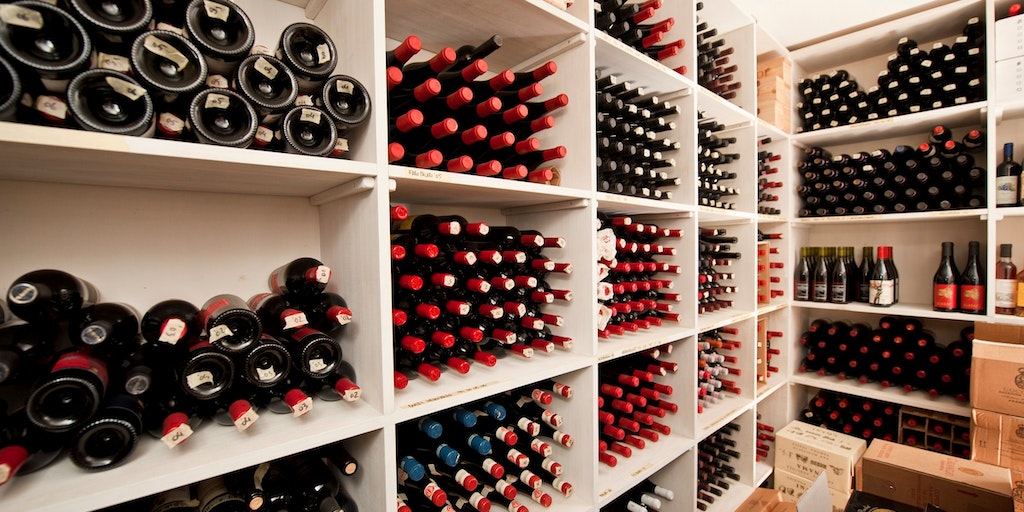 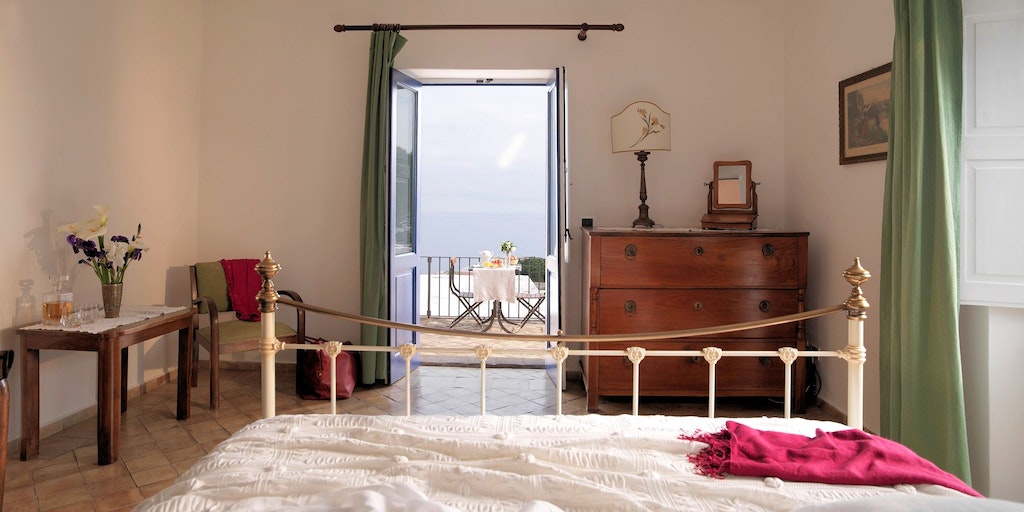 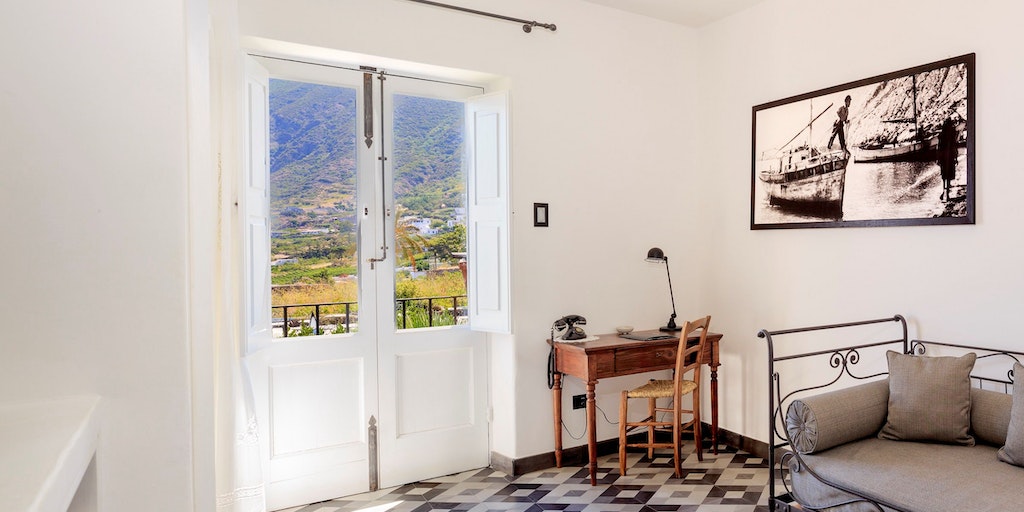 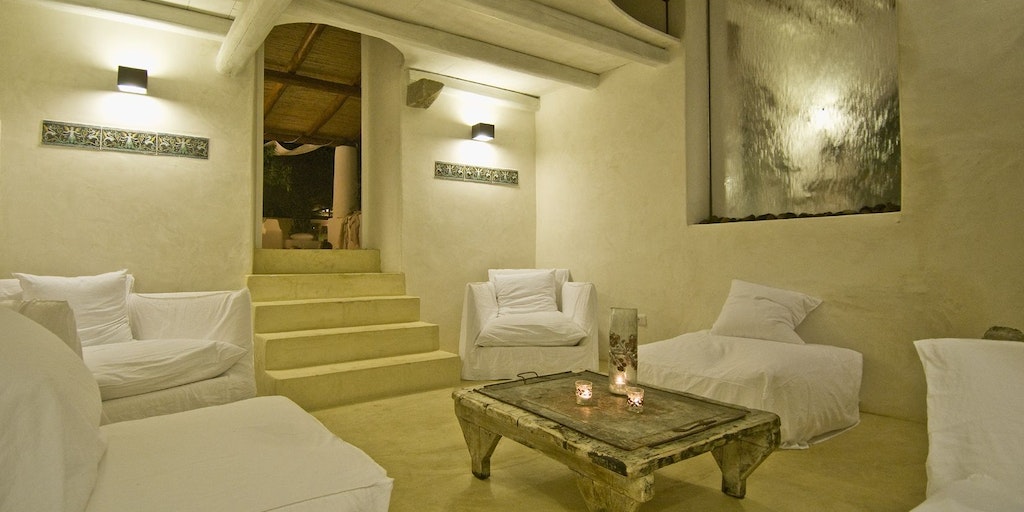 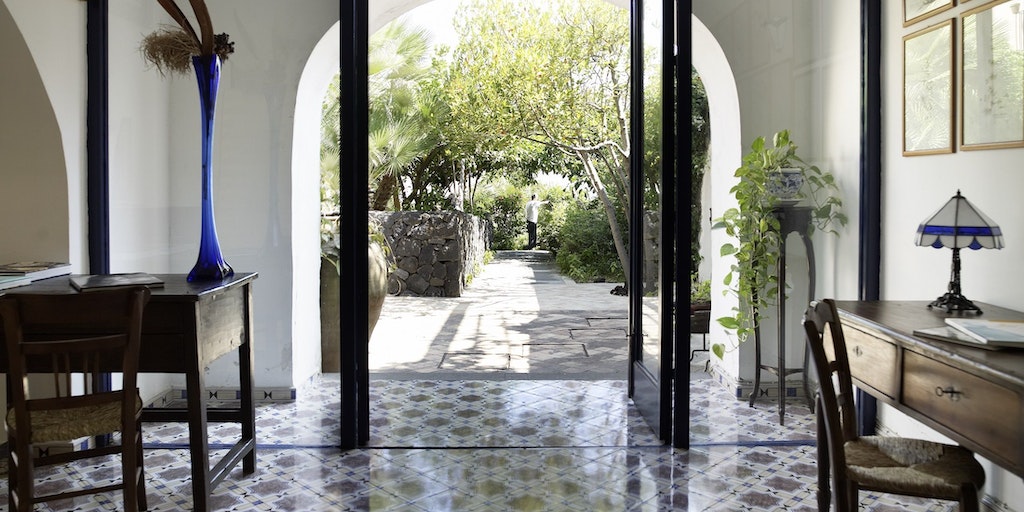 Hotel Signum
Via Scalo 15, 98050 Malfa - Salina - Isole Eolie (ME), Italy
Experience life in a charming village on a lush Mediterranean island with two volcanic peaks. Here you stay at a charismatic family-run hotel with high standards, a pool and a large communal terrace in the town of Malfi

The island's winding coastal roads leads you to one of the island's exotic fishing villages, where the atmosphere is characterized by colourful boats, whitewashed houses, prickly pears and warm hospitality.

The two now extinct volcanic peaks provide a backdrop to the hotel, which sits on the hillside with dizzying sea views over the Mediterranean and the active volcanic island of Stromboli in the distance. You can relax at the beautiful swimming pool with a terrace and a team of staff who love their jobs, not to mention the delicious local cuisine that is served in their restaurant.

Hotel Signum is a family run hotel with high standards located in the town of Malfa. The architecture is in-keeping with traditional Aeolian design features regarding shapes, colours and materials. The hotel's circular windows, the small courtyards paved with lava stone from Mount Etna, the pool and the large communal terraces are particularly characteristic of Aeolian design. The Island of Salina forms part of the chain of 7 islands that make up the Aeolian Islands.

Arrive at the beach on foot in 5 minutes

Hotel Signum doesn't seem like a hotel, but rather like part of the village as it merges with the surroundings beautifully. The hotel is enveloped in cacti, bougainvillea and exotic fruit trees. It is not surprising that the whole film crew for the Oscar winning movie The Postman (Il Postino) stayed at this hotel whilst filming. From the hotel you can arrive at the charming shingle beach in Malfi in 5 minutes on foot, and you will also find an active fishing port there.

The prospect of the sometimes erupting Island of Stromboli can be seen on clear days from the poolside terrace at the hotel. It has a nice swimming pool, with the addition of a water massage section internally. The large panoramic terrace is a perfect spot to enjoy the sparkling night sky also, perhaps with a glass of the islands pride in hand - Malvasia, or a plate of capers, cheese and fig jam! Signum has a cosy restaurant with a focus on typical Aeolian cuisine and a rich wine list with local wines and more than 150 Sicilian wines. There is also a bar and a library of interesting literature on the Aeolian Islands, as well as a TV and a PC with internet access. Wherever one turns at Hotel Signum, the decor is stylish and charismatic.

Wellness Centre:
It features a wellness centre with a steam bath, aromatherapy, massage, jacuzzi and treatments (fees apply), which are based on local raw materials and scents: capers, volcanic rock, Malvasia wine, citrus and almond milk.

The rooms are tastefully decorated with terracotta floors, antique furniture and Aeolian character, such as the characteristic white oval alcoves in the wall. They are all equipped with facilities like TV, air conditioning, telephone, a mini-bar, a safety deposit box and a bathroom with a shower (only two rooms have baths) and a hairdryer.

The rooms at Hotel Signum

Classic rooms overlook the garden with views of orange groves, Bougainvillea, cacti or a patio. Many of these rooms have a small private furnished terrace, others just a small landing in front of the entrance.

Superior rooms, almost all have partial ocean views, while three of the superior rooms are newly renovated and more spacious with a loft and a covered terrace overlooking the garden. Superior rooms have either a terrace, French balcony or a small landing in front of the entrance.

Deluxe rooms all have guaranteed ocean views and French balcony, and are generally more lavish in detail.

Deluxe rooms all have guaranteed ocean views and either a private terrace, and are generally more lavish in detail.

Read personal reviews of Hotel Signum in on the Aeolian Islands. The reviews of the hotel are written by guests who have travelled with In-Italia. All reviews are of course uncensored in order for you to get an honest description and review of Hotel Signum. In addition to the review of the hotel you can even get good tips from our guests on subjects such as day trips, restaurants, sights, beaches, local transportation and much more.