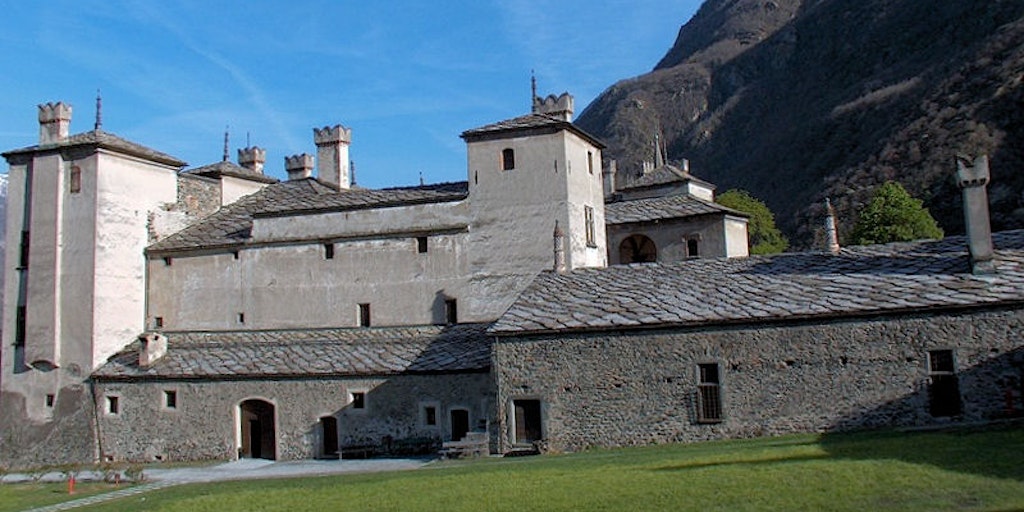 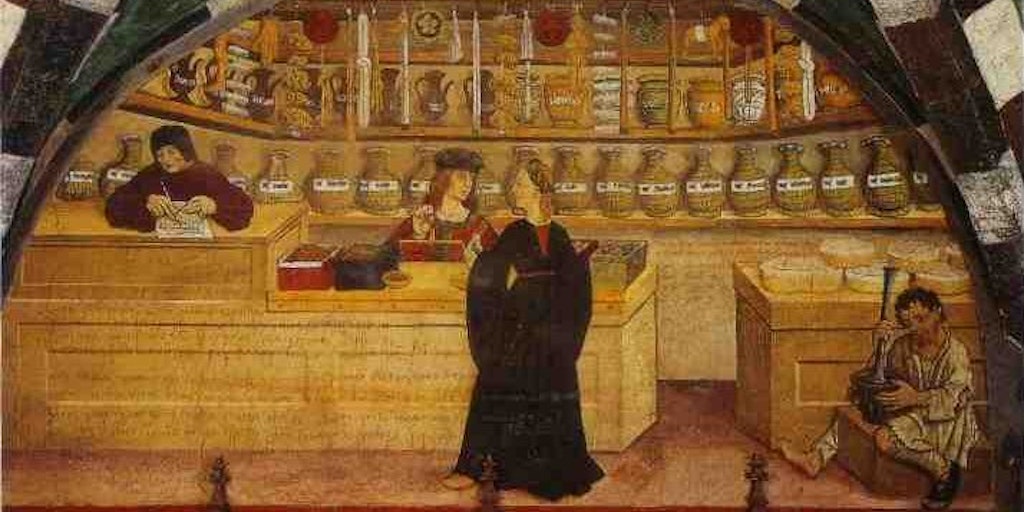 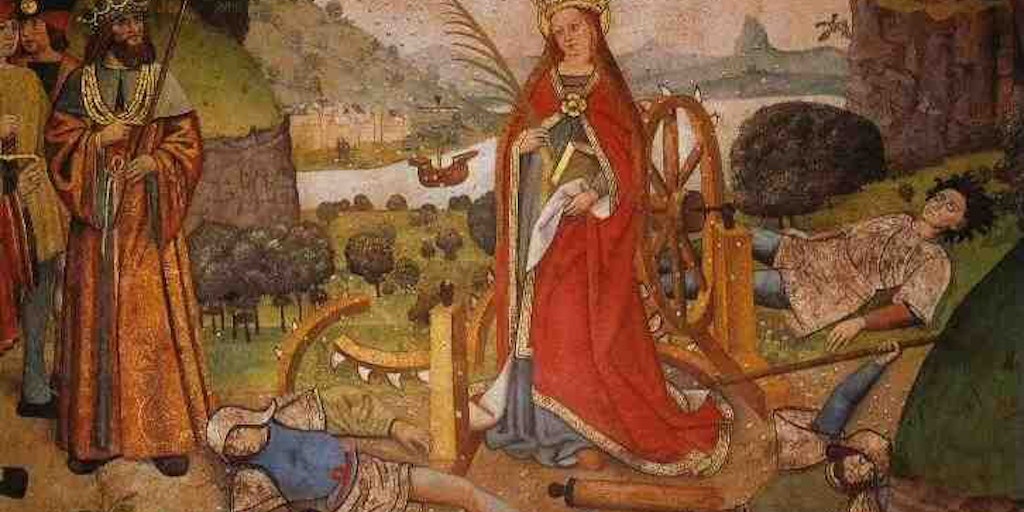 Castello di Issogne belonged like Castello di Verrès to the property of the counts of Challant but where the latter symbolises their physical power, the former shows their more elegant side. Towards the end of the 15th century Giorgio di Challant – one of the family’s more cultured members and a real Renaissance man – called the best craftsmen from the area to rebuild the existing slightly rough castle.

The existing buildings were changed and built in a more harmonious style around an inner courtyard with frescoes painted on the walls. In the middle of the courtyard he established an elegant octagonal fountain. Here you will find many interesting portrayals of late medieval daily life. Many of the other rooms in the castle are highly decorated with detailed frescoes.

The castle later became a summer residence for the Challant family and remained in their possession until the family line died out in 1841. For a short period the castle was owned by the counts of Paseerin di Entrèves but when they came into financial difficulties in 1872 they sold the castle to the archaeologist and painter Vittorio Avondo who carried out extensive restoration work before selling it in 1907 to the Italian state.