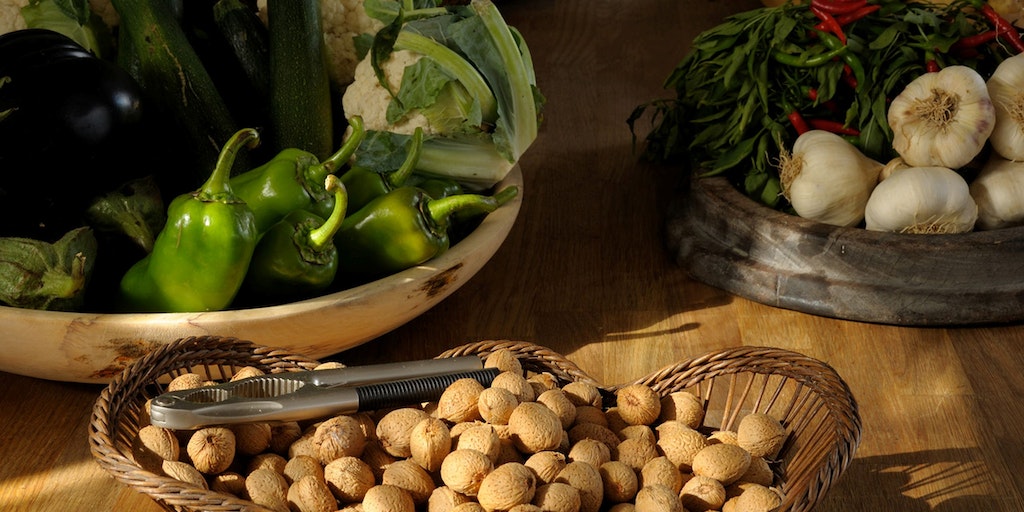 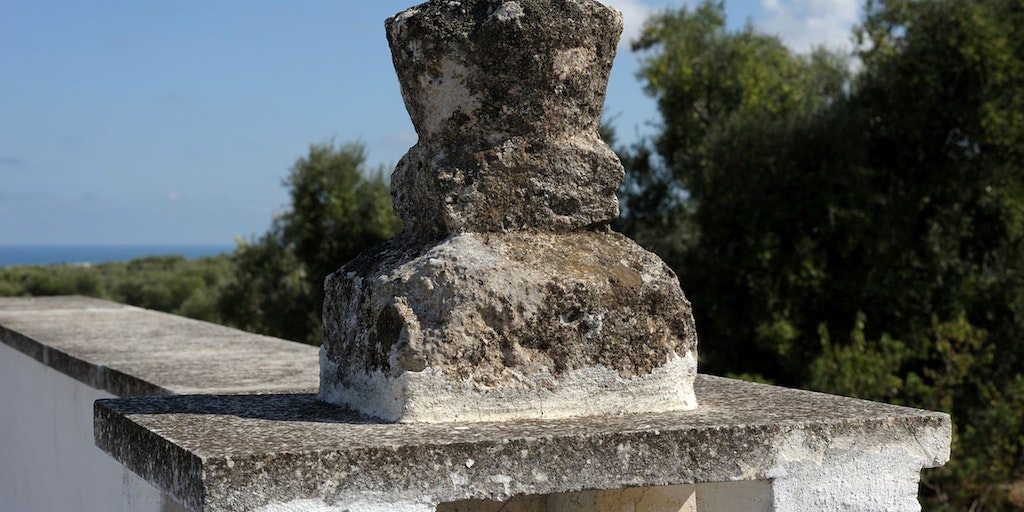 Discover this small village perched on a hill just five minutes away from the coast. It is known for its prehistoric remains and picturesque medieval centre, and especially for its rich nature reserve.

It is just a few kilometres from Brindisi on one side, and the Adriatic beaches on the other, and the famous trulli of Alberobello. It is also a bit off the beaten track and we would say that it is part of the authentic Puglia.

Carovigno boasts very ancient origins. Many traces of the Paleolithic and Neolithic times have been found here. Much architecture from the Middle Ages can be seen with the ancient city walls of which only a few vestiges of fascinating streets and the castle "dentice di Frasso" that dominates the town.

The beach at Carovogno is called Spiaggia della Mezzaluna and it owes its name to its arched shape. The bottom of the water is shallow, which particularly appeals to families with young children. Close to the beach, you will notice the presence of caves that date from Neolithic times, while it is said that the dunes themselves are also extremely old.

The Nature Reserve Carovigno, Riserva Marina di Torre Guaceto, covers a total of 1200 hectares, between sea and land. Centuries old walls, Mediterranean scrubs, dunes, and, of course, a wide variety of flora and fauna await you here. If you're lucky, you can admire the harmless leopard snake, listen to the songbirds and spot the raptors in the marshes.