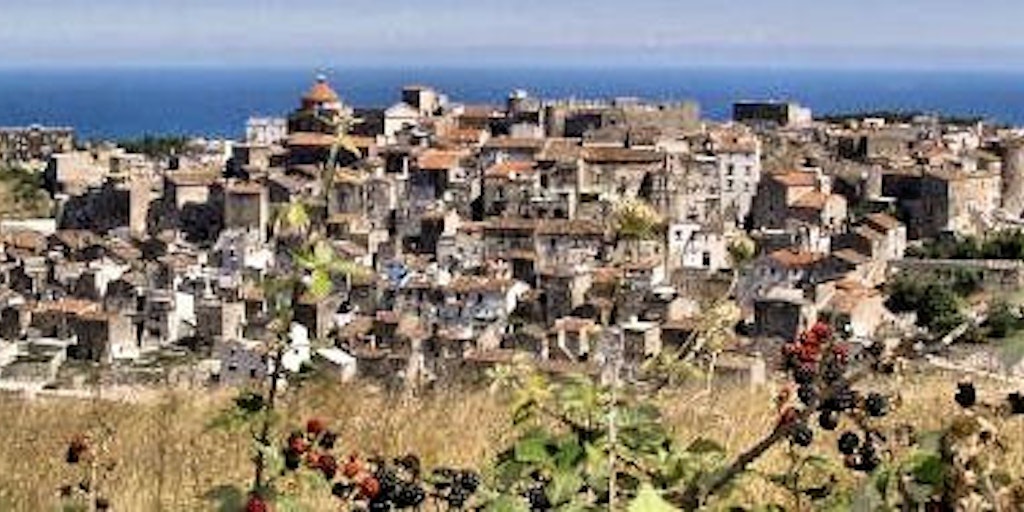 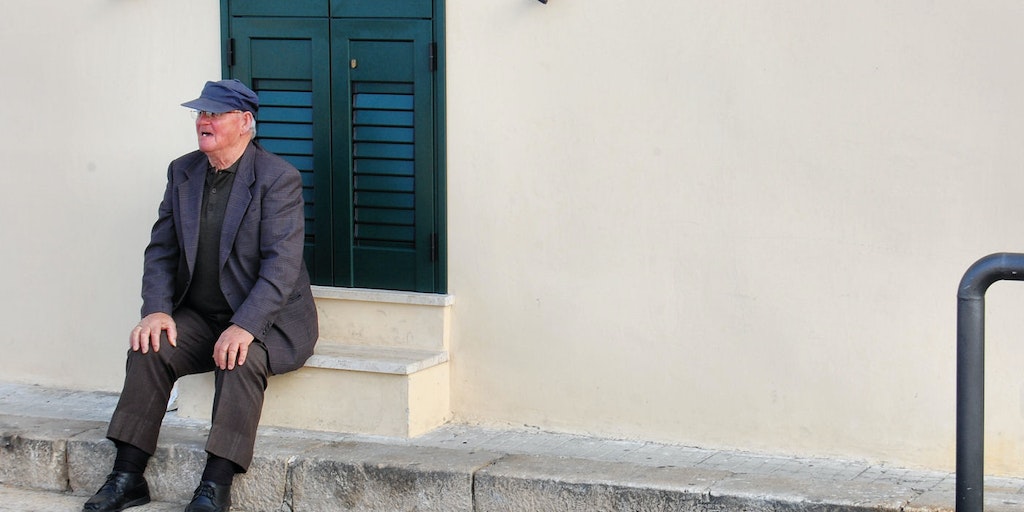 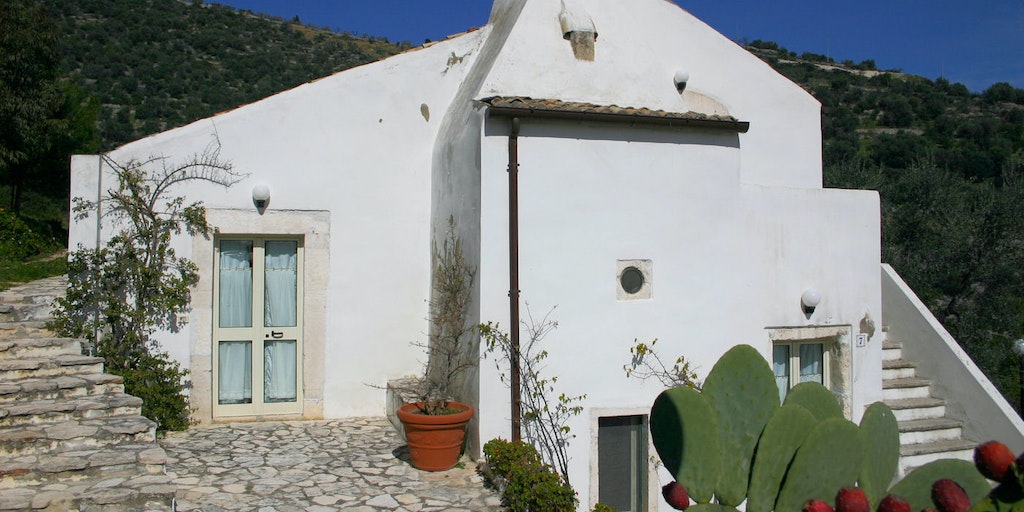 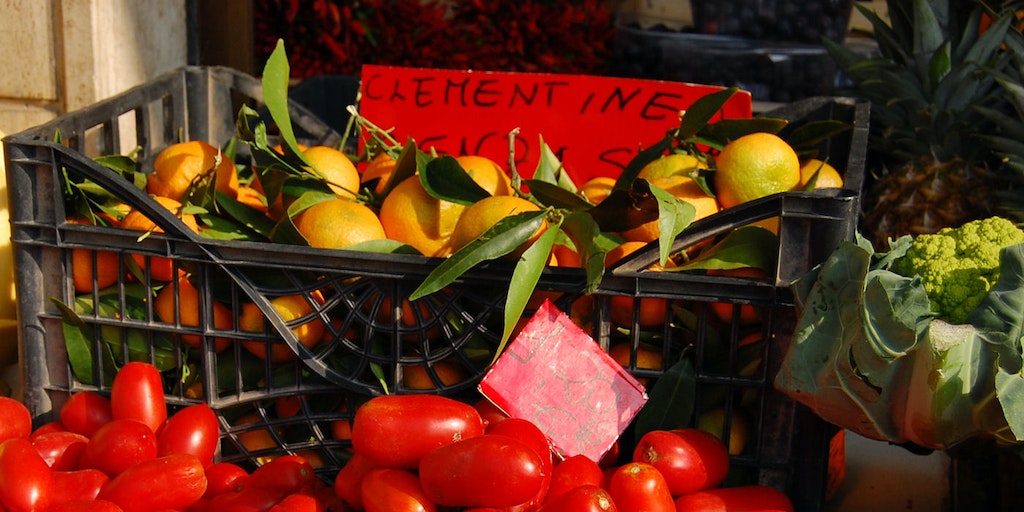 Loading content
This small medieval town has approx. 4,500 inhabitants and is part of the Gargano National Park. The town emerged when the Normans built a castle here (today only a few ruins remain), and even houses in an attempt to escape from the malaria that ravaged the plain of Lake Varano.

This small medieval town has approx. 4,500 inhabitants and is part of the Gargano National Park. The town emerged when the Normans built a castle here (today only a few ruins remain), and even houses in an attempt to escape from the malaria that ravaged the plain of Lake Varano.

The historic centre interestingly is the shape of a manger (crib) made of stone and the houses seem like they are glued together on top of each other along small streets that are connected by stairs. The town's location means that from the historical centre there is a nice view to the beautiful forests of the Adriatic coast, along with Lake Varano. The town is surrounded by healthy and productive olive trees and has therefore been named: Città dell'Olio (Oil City) because of its large production of olive oil. One can get to Carpino by train from the train station in the nearby town of San Severo via a local pathway up the hill called 'Ferrovie Garganiche'.

Monuments of interest: The Church of San Cirillo is from around the year 1300, this is shown by the entrance that today is secondary, but during ancient times it was the main entrance to the church. It is certainly of Roman Apulian origin and dating from the 12th century.

Church of Sant'Anna was built so that the workers in the fields could have the opportunity to participate in morning services. The church is first mentioned in 1736 and today displays parts of its original form: the white simple stone facade is still visible and the rear wall upper part has an original arch that supports a bell.

La Piazza is today the central hub of the town. During 1867 it was called Piazza S. Cirillo, and then during the fascist reign it was named Piazza del Popolo (People's Square) until the post-war years when it was renamed again the 'Piazza della Rivoluzione' (Revolution Square). It is a lively central hub where people meet to enjoy a coffee and a chat and it has an interesting asymmetrical shape giving it character.

In Carpino the cooking is very simple, tasteful and colourful, and so reflects the originality and richness of a typical Mediterranean kitchen. Because of its location, local menus may include a variety of seasonal vegetables, fruits of the sea, lake fish and game from the forest.

Festivities: Carpino is particularly known for its annual Folk Festival which is held in August. The towns very strong popular culture and associated tradition is clearly expressed in the music and the mood of the city during this festival.
Other festivities we can mention include the religious festivities held on 18 May in honor of San Cirillo, 16 August in honor of San Rocco, and another in October in honor of the Madonna. There is also a festival to celebrate the olive oil in August and another in December to celebrate the new harvest.