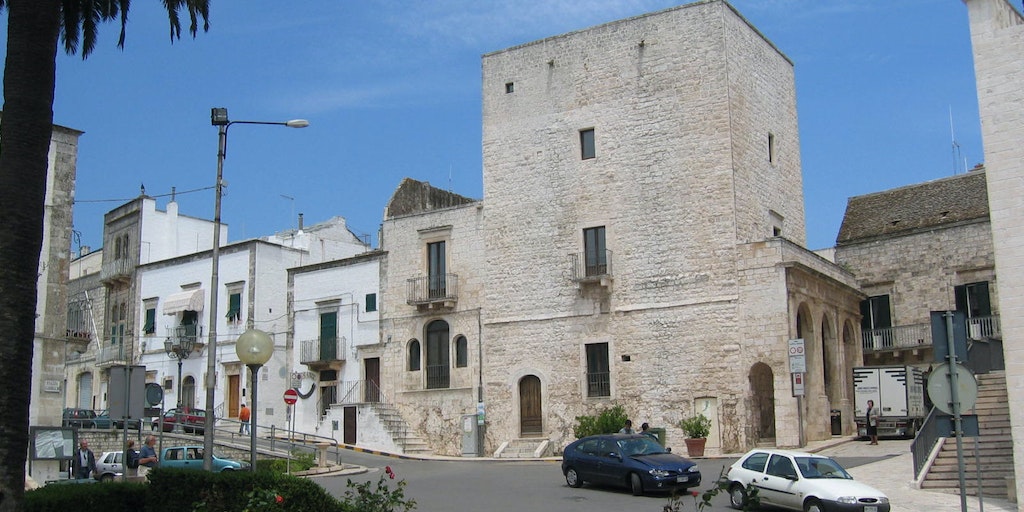 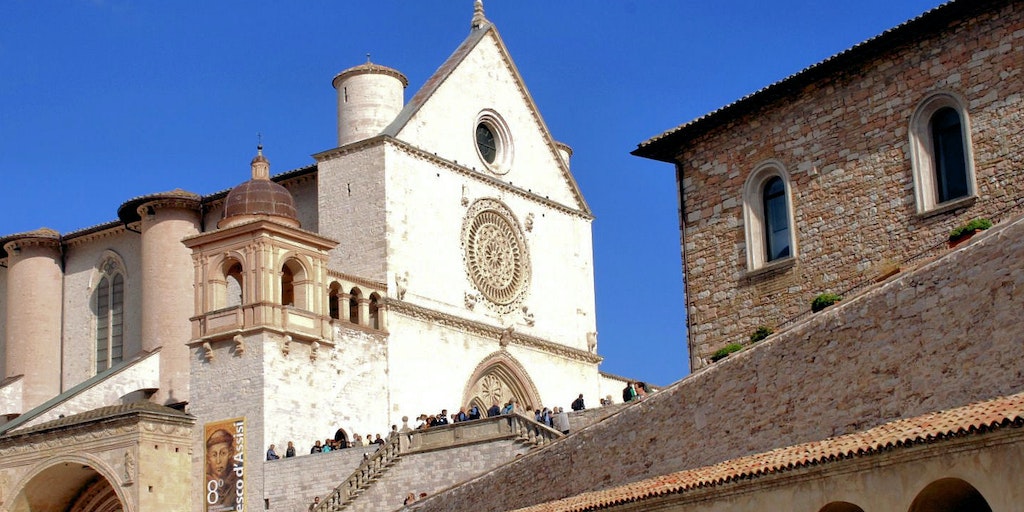 The many crooked and narrow streets with her ongoing archways, branching like a labyrinthine market area of Arab origin in southern poetry. Here is a classic case of architectural spontaneity, where the street arose from the idea that has a complete human character: here there has been an architect with an overall city plan, where he can built houses and alleys, stairways and courtyards. This not taking into account the opportunities and needs, and in between emerged both public and private spaces. Especially in the light of this poetic composition, it is this town that makes the list of most beautiful medieval towns in Italy: I Borghi più belli d'Italia .

Cisternino, is a lovely charming little town, with its 12,000 inhabitants, called Casba by Italians is a very town full of historical and cultural significance. The town known for her pre historical dry stone and whitewashed roundhouses called "trulli" is a preserved sight on the UNESCO's world cultural heritage list.

It is beautiful to wander through the city's white streets on a late summer afternoon, just before the evening life kicks in. At this time is the whitewashed streets are deserted while the city residents surrender to the demonized southern joie de vivre, leaving the city to the light reflecting alleys, archways and passages under the azure sky.

The finest and most remarkable monuments of the city is the tower La Torre di Porta Grande (also called Torre Normanno) raised by the Normans in the Middle Ages. The tower is 17 meters high at the top rests a statue of St.. Nicola. Church La Chiesa Madre di San Nicola , was built in the 14th century. On top of a the church from early Christianity, two praiseworthy statues from the 1500s have been put, designed by the sculptor "Stephanus Abulie Poteniani" ( Stefano da Putignano ).
The chapel Madonna d'Ibernia ( Madonna de Bernis ), located three kilometers outside the city center was connected with a legend. Apparently Virgin Mary appeared here and had chosen this particular location and is therefore dedicated to her .

The area around the chapel is rich in ceramic findings from the Roman era and the Middle Ages. Some graves and other artifacts were found that suggests that here, in the past it has been a residential area, centered around a pagan church in where they worshiped the goddess of fertility Cibele. During the spring holidays thye bring sacrifices to the chapel in the form of sweet cakes to celebrate the place of fertility and its symbols: the Virgin Mary - and Cibele.

In the years between the 1800s and 1900s Cisternino developed over city walls, and today seen the most interesting example of this expansion in via S. Quirico, where there are some individual properties in Liberty style, characterized by its organic shapes and delicate colors.

In Cisternino you will find several restaurants with local cuisines, where you should indulge in. We warn you as the choice can be difficult. You must be a decisive person to make sure you can pick between delicacies such as coarse flat bread that is soaked and served with eg tomatoes called friselle, delicate cheeses (look particularly attentively cacio ricotta), extra virgin olive oil, DOC wines, sausages (the best is called Capocollo ), pasta type Orecchiette with pecorino- and ricottasauce or the another variant with beet tops and salted anchovies. There is more than enough to taste and try from.

- Among the most populous festivities in Cisternino, it includes Easter Monday, which in dialect called Pasquarèdde. Festivities are held at the chapel Madonna d'Ibernia where townsmen brings sacrificial cakes shaped like a handbag with two boiled eggs for boys and a teddy bear with a boiled egg for girls. The cake is called "churrüchele", believed to mean fertility, the Virgin Mary symbolizes life, fertility and abundance.
- Moreover celebrated in Cisternino is the music festival Pietre che Cantano, which in 2008 celebrated the 50th anniversary of Bossanova, the international festival for blowing orchestras Festival delle Bande and the multi-ethnic festival Suoni Sacri e dal Pianet. All of which are considered important and with a good reputation.
- Among the most popluar and talked about religious and popular festivals in and around Cisternino, should include "La sagra delle orecchiette", a pasta type with the same name, "La sagra popolare del coniglio" (rabbit party), both held in August. In September you can attend "La sagra dell'uva" (grape festival). These religious festivities are a joyful gathering for residents, but also an important opportunity to keep the folk traditions and identity of the city alive.
- There is a weekly market day in the town on Monday.