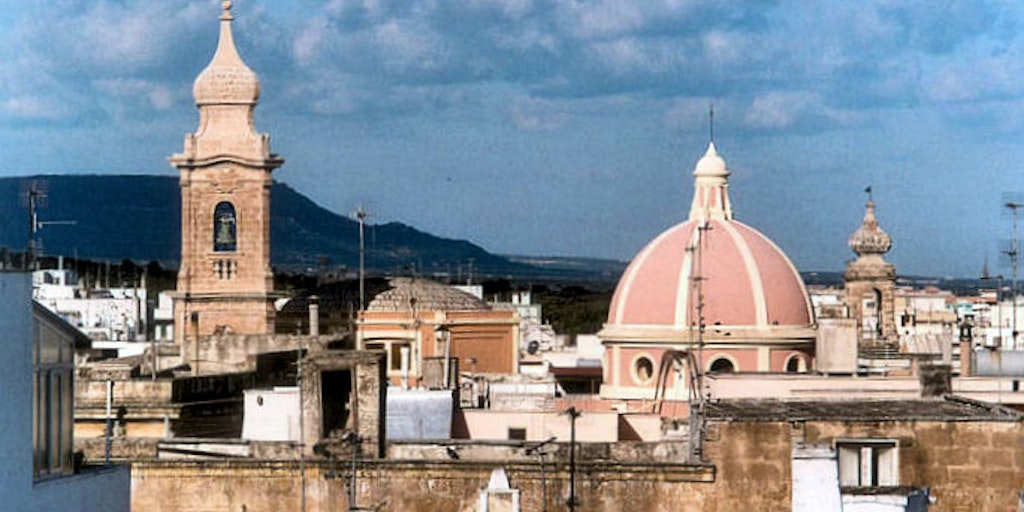 Fasano is a nice small town located in a beautiful and nature area not far from the sea and close to many of Apulia's more well-known cities such as Alberobello, Martina Franca and Locorotondo.

The historic centre of Fasano is characterized by lots of narrow streets and whitewashed houses which are very charming and typical of Southern Italy. The town has several sights of historic interest, one of which is Torrione delle Fogge. This is the only tower remaining from an original group of 15 that formed the original city wall.

Close to many Apulian gems

The town centre offers a nice selection of restaurants and shops. The town is situated amongst olive groves and is close to the water. Many of Apulia's more well-known cities such as Alberobello, Martina Franca and Locorotondo are within easy reach from here.

The town was founded where the Roman city of Egnazia lay, which was a very important city in the roman empire. It had a good harbour and connections to the rest of the important places in the Empire. However, after the fall of the Roman Empire, the city was slowly abandoned and today only ruins are left. There is however an importan archealogical museum on the site and the ruins are open to the public.