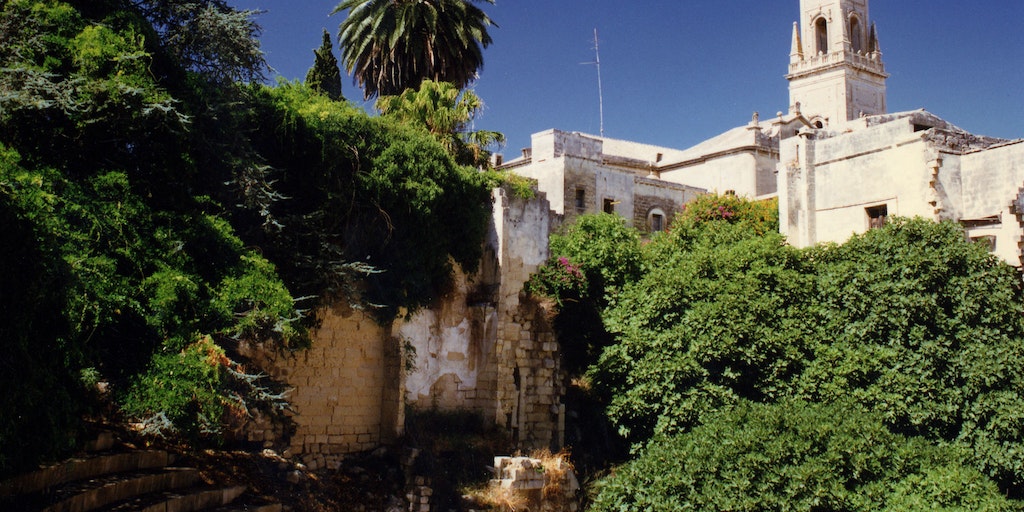 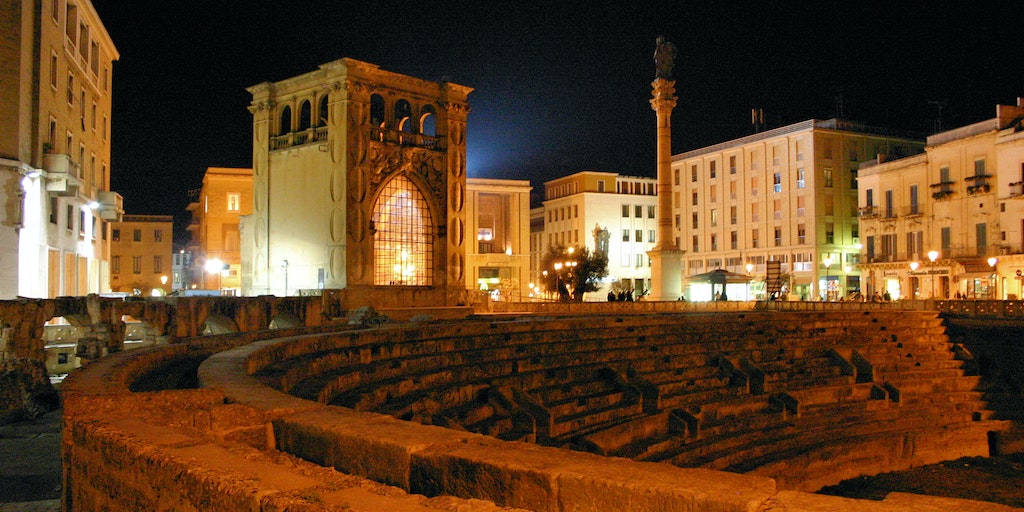 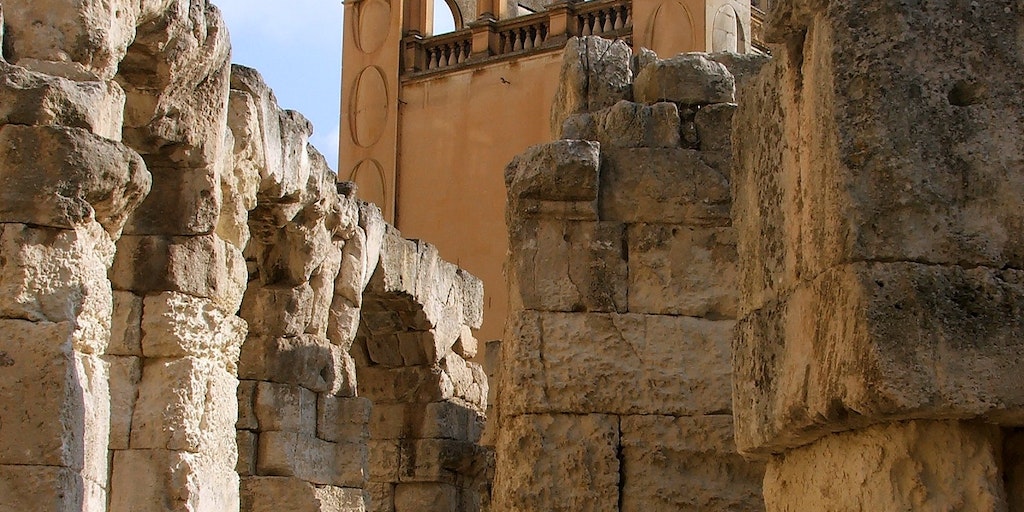 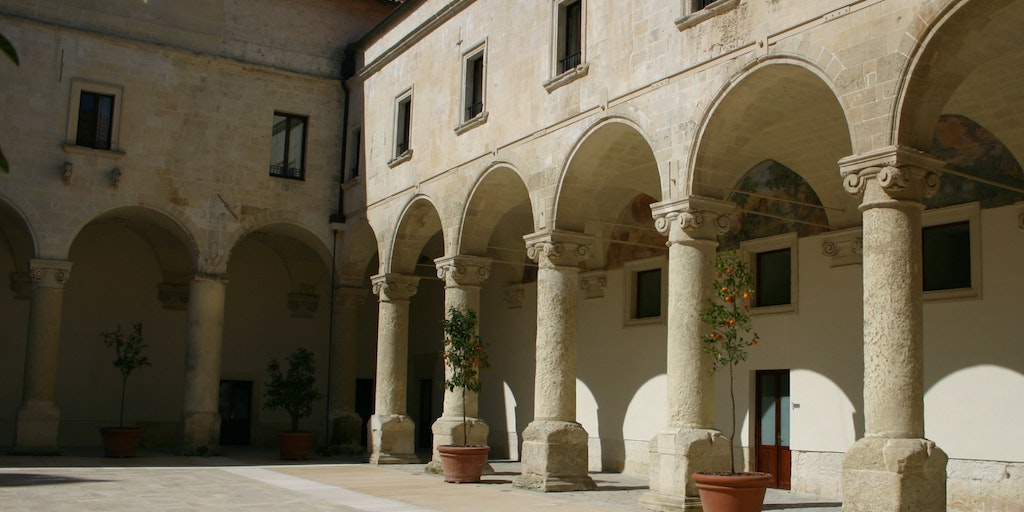 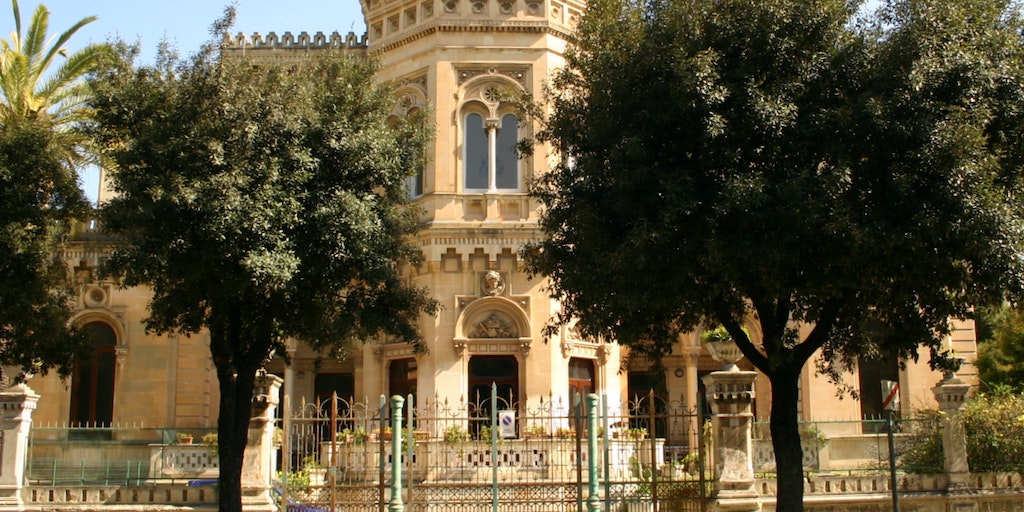 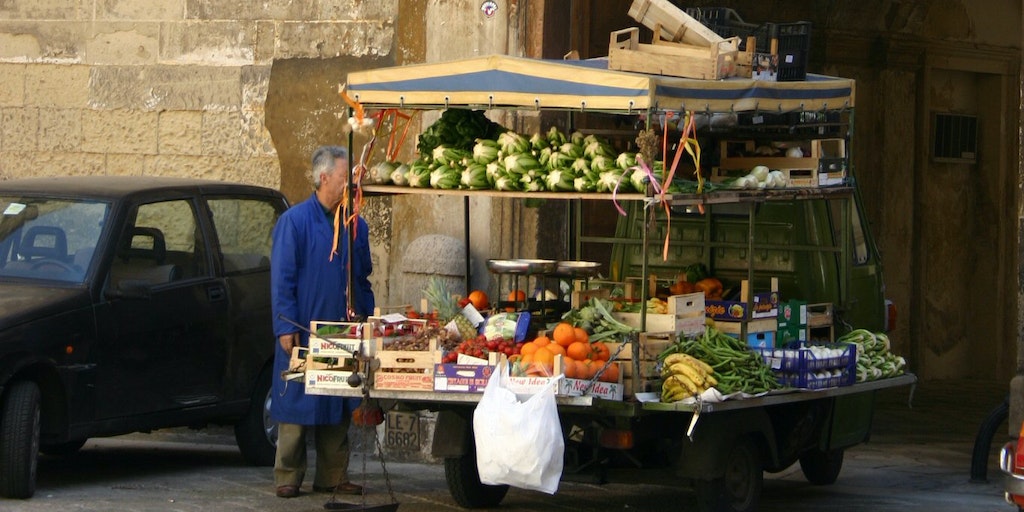 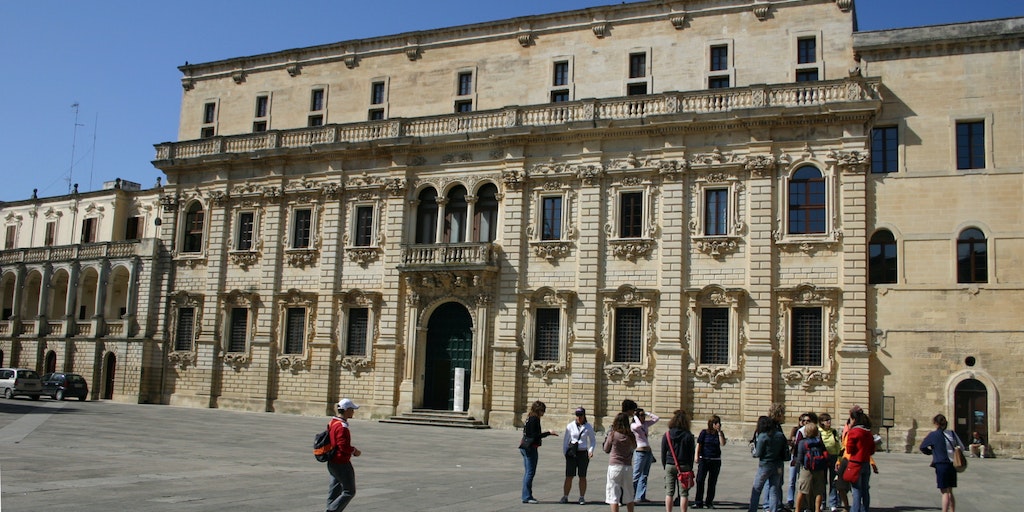 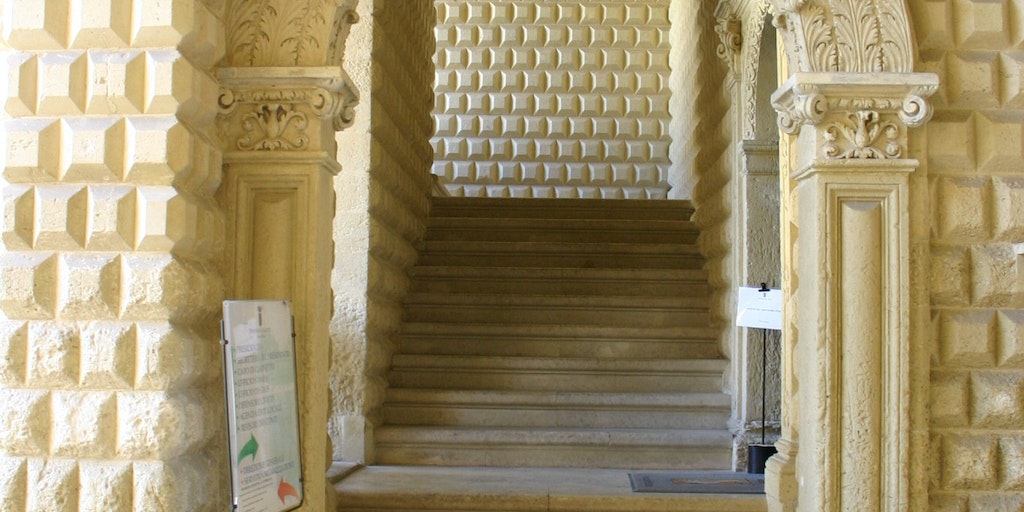 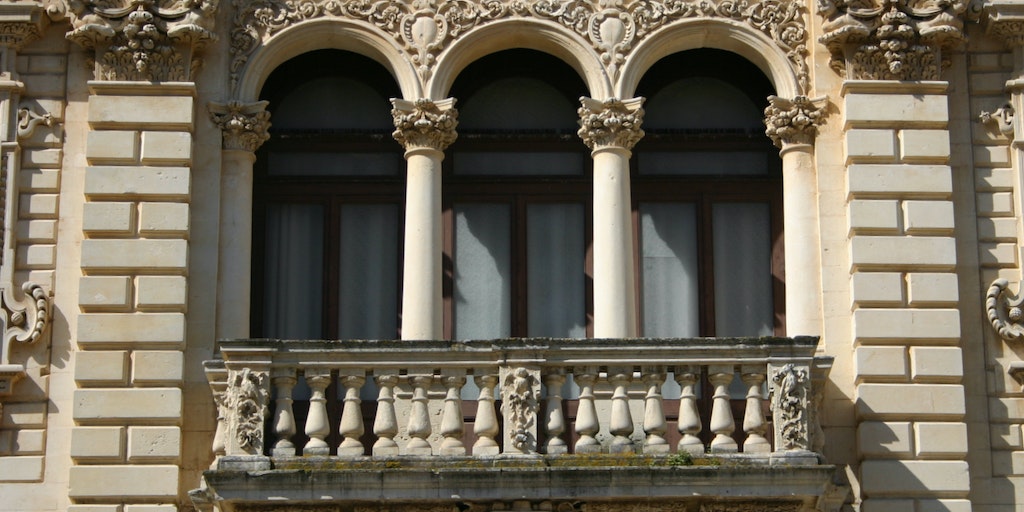 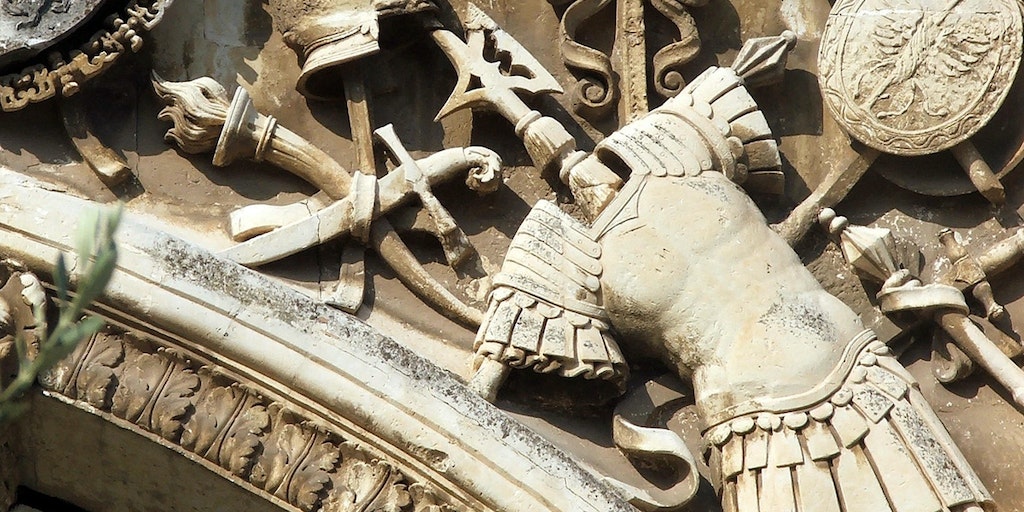 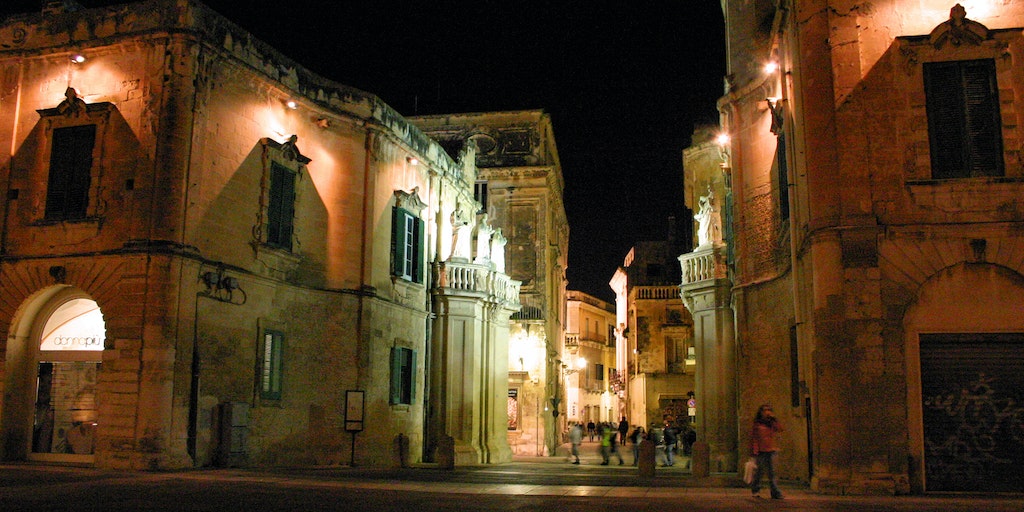 Lecce is one of the pearls of Southern Italy. Come and explore this beautiful city whose old town is dominated by facades full of details from the Baroque period.

Lecce is one of the pearls of the south Italy - some also call it Firenze Sud for beauty. It is a beautiful city whose historical centre is dominated by the facades full of details typical of the Baroque period. It has recently earned many praises and international recognitions. In 2009 the UNESCO included it among the candidates for the World Heritage List so that it Lecce becomes part of the much-coveted list of sites worthy of preservation of cultural heritage, since the baroque that is here is unprecedented.

Furthermore, the famous Australian publishing house Lonely Planet, which publishes travel guides has defined in 2010 Lecce and vicinity (Salento) to be one of the best destinations in the world!

It has several beautiful piazzas and interesting street environments with a good selection of restaurants, cafes, pizzerias and not least many original shops that sell fine traditional craftsmanship. Piazza Sant'Oronzo is one of the city's main hubs. Here is a great amphitheatre, which is often used for cultural events.

There are approximately 90,000 inhabitants of the peninsula of Salento. The town is characterized especially by its economic and artistic heyday between 1500 -1700, which gave it the epithets "Baroque Florence" and "Puglia's Athens".

Built in 1592 and was home to the municipal headquarters until 1851. Of course, in rich baroque style, but also with Gothic windows.

Is only partially excavated but it has/had the capacity for 25,000 people, with an arena of 53 x 34 metres and a total size of 102 x 83 metres. The theatre probably dates from the first half of the 2nd century.

Lecce also has the small Roman theatre more or less from the same era. It was discovered in 1929 and was found rather less well preserved, than the larger one. It is said to hold less people, around 5000 spectators.

The Cathedral of Santa Maria Assunta