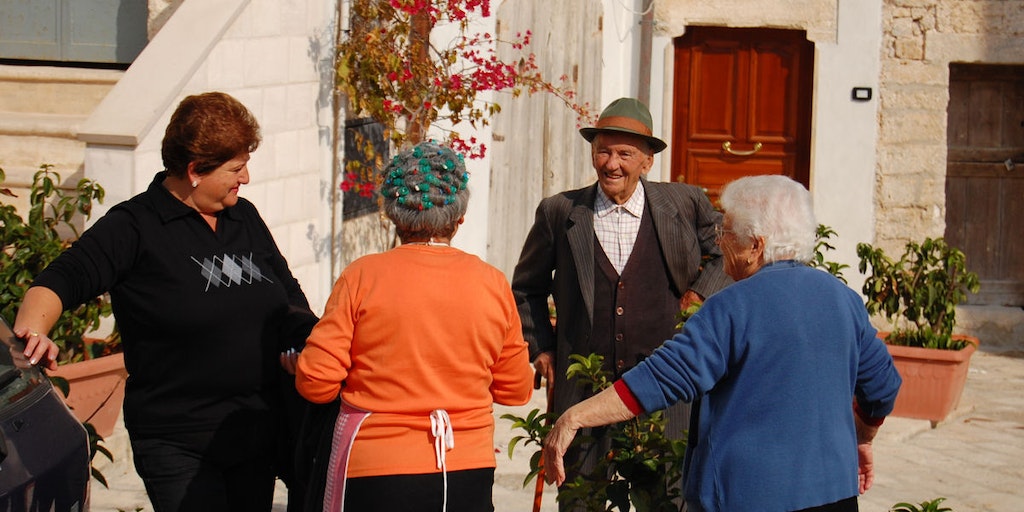 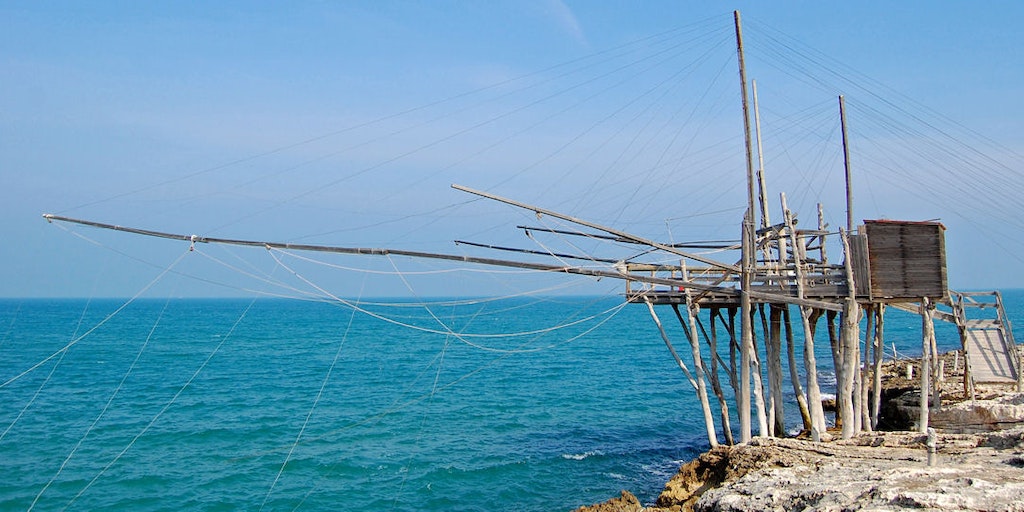 Loading content
The town of Rodi Garganico is located on Gargano's north side and was originally an old fishing village. Its fishing activity is still evident today.

The town of Rodi Garganico is located on Gargano's north side and was originally an old fishing village. Its fishing activity is still evident today.

Here in the olive country headquarters you will find Rodi Garganico set amongst olive groves and pine trees, with white cliffs common to this coastline. Scattered around the cliffs are lookout towers and on the coast are number of Trabucchi - old fishing equipment that consist of rods of wood dangled over the coast with nets. The authenticity of the town is rich, as are the aromas during the blossoming of the spring and summer, with the heavy scent of oranges filling the air.

Among the village's buildings one finds sacred monuments such as the church of Santuario Madonna della Libertà, Chiesa del Crocifisso and others. Below the castle ruins you can still see the two towers and remains of the port's rampart. Historians are not able to accurately realise the castle's history, but estimate that it was built around the year 1535 and was inhabited by feudal lords Cavaniglia until 1806.

The beaches consist of fine sand mostly and some shingle in places. They are extremely child friendly as the sea is not very deep along this coast. The area is characterised by a mild climate: an average of 8 degrees in the coldest months, i.e. January and an average (!) of 23 degrees in June with up to 27 degrees in July and August.

Festivities: As most of Apulia starts the year with a carnival, so does Rodi, with villagers dressed in colourful costumes and parades in the streets. At Easter there is an outdoor religious performance.

The orange and lemon harvest is celebrated in the spring and the streets are decorated appropriately in orange and yellow, and the locals prepare all kinds of decorations and dishes with the fruits.

In summer, the Festa Del Patronale is celebrated and is a mixture of tradition and entertainment, with interesting lighting and firework displays around the town. Festival Delle Bande is a big music event with bands coming from all over Italy to perform on the streets' piazzas.