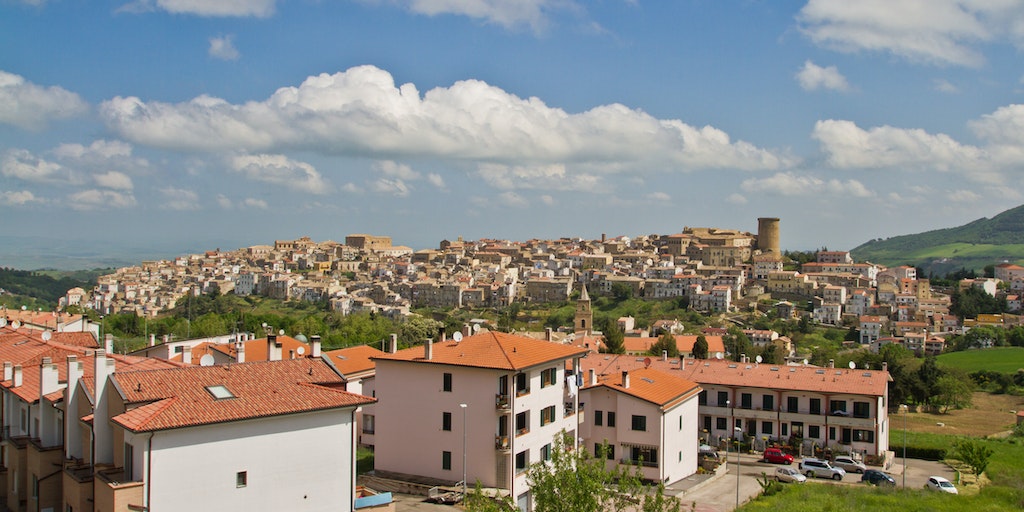 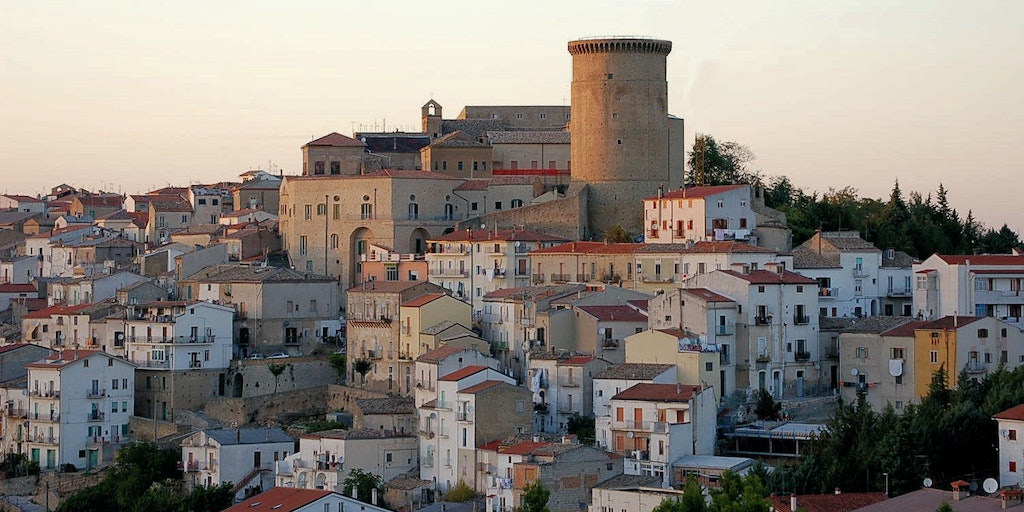 The city with roots in two worlds

Visit the impressive Normans tower and the well-preserved historic district on top of the city. Here you can enjoy the view over the wine and grain fields. Take a walk through the streets with the Arab tracks and enjoy the wine and local cuisine.

Ricarico is as one of Basilicata's best preserved medieval towns, which today has more than 6,000 inhabitants. The city has a long history and several attractions, such as Santa Maria Assunta Cathedral and Santa Chiara monastery and Normans Tower from the 11th century.

The historic center's, alleys and streets tell us that the city also has been under Arabic influence (including the Saracens - the name of Arabs among the Christians in the Middle Ages), as are the city's "terraced gardens" are also of Arab origin. The city was Arabic until the second half of the 10th century.

The area is also known for its archaeological site Civita, which is an interesting site for history and archeology enthusiasts.