Agriturismo in Ciminà in Calabria 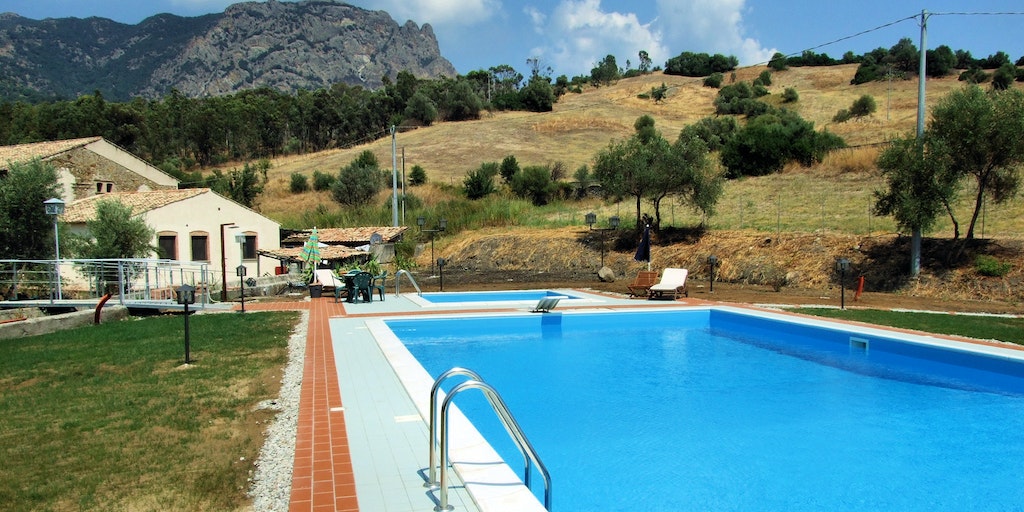 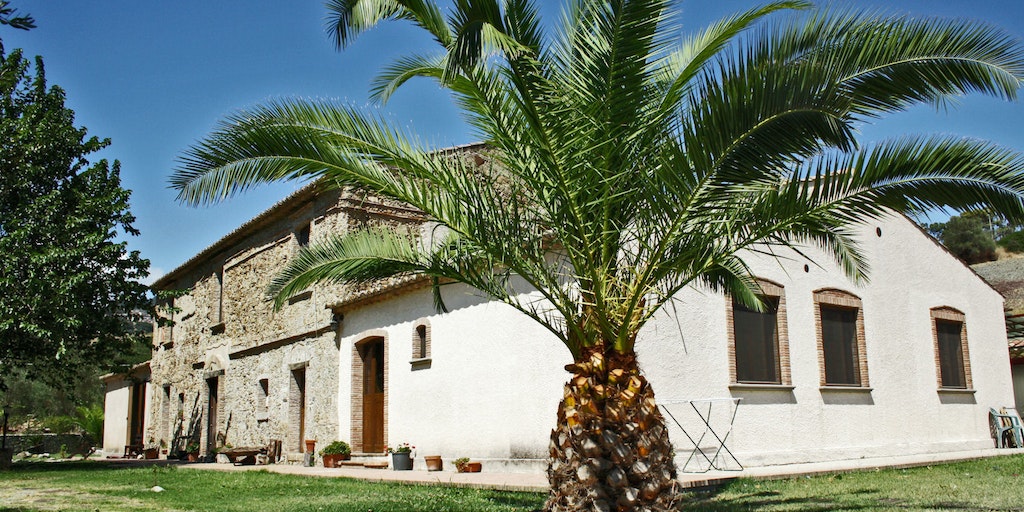 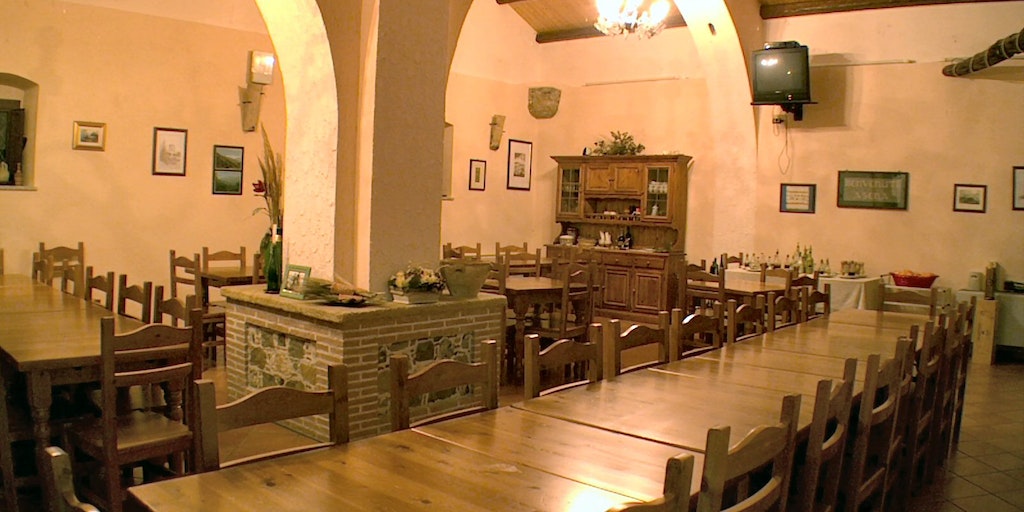 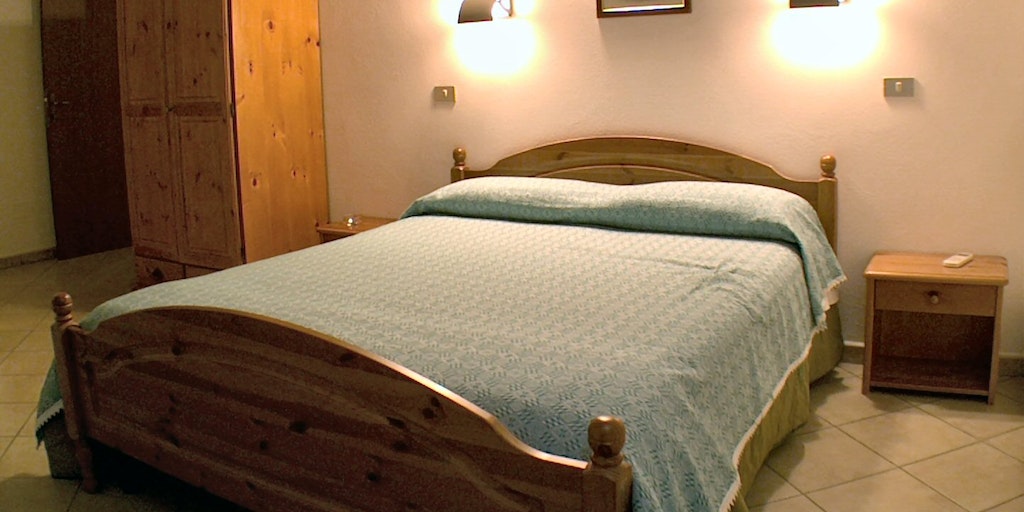 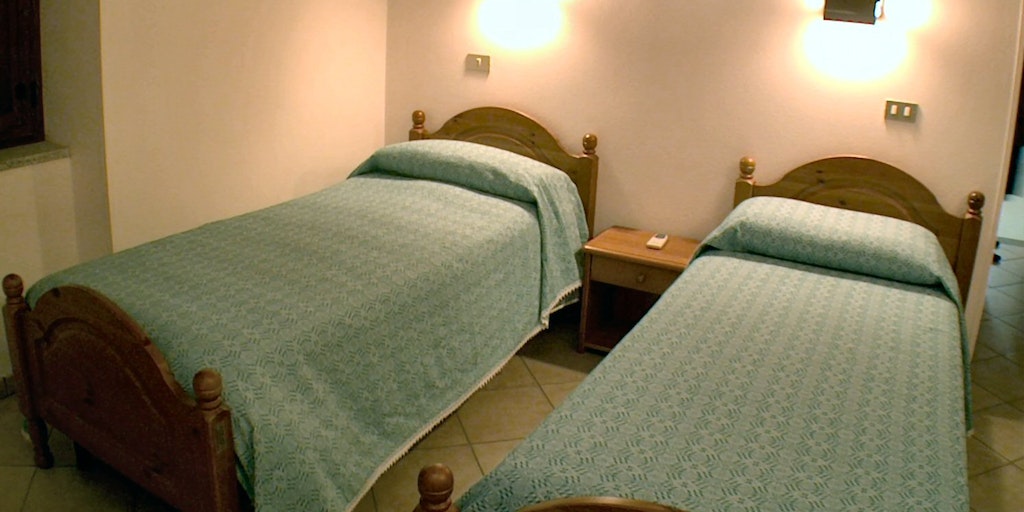 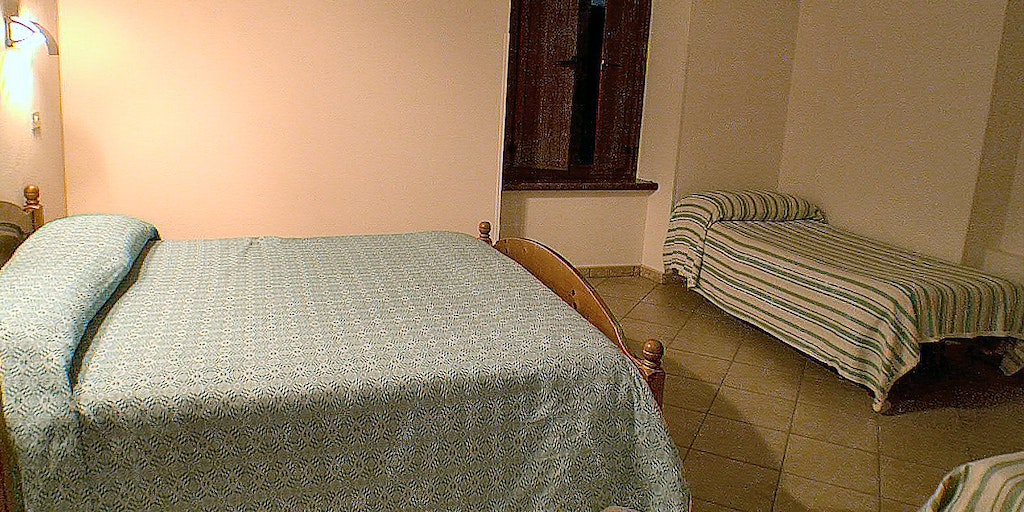 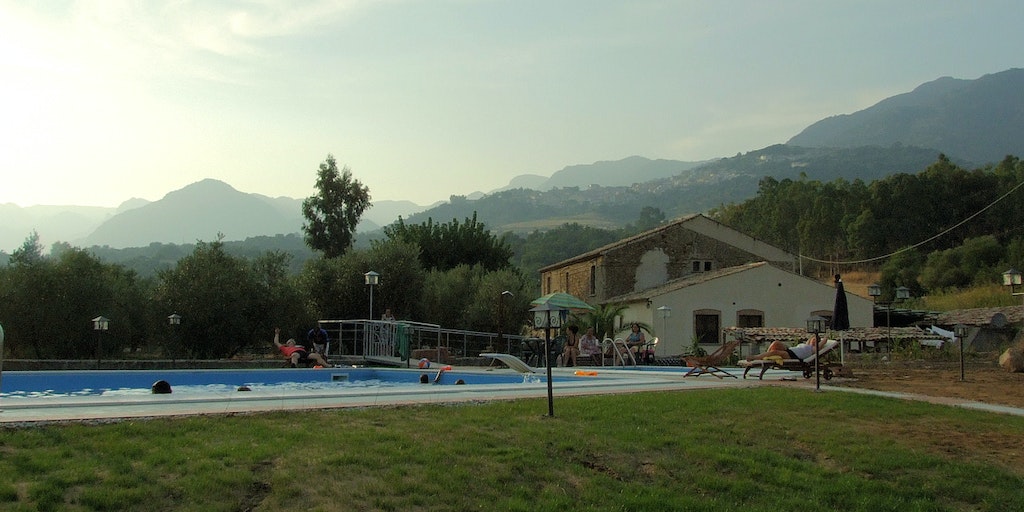 We've found these accommodations in the same area for you:
Il Borgo 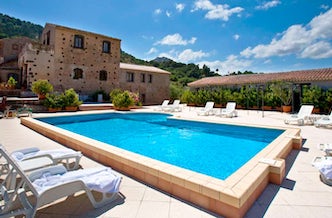 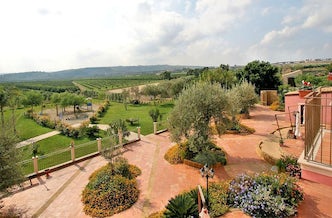 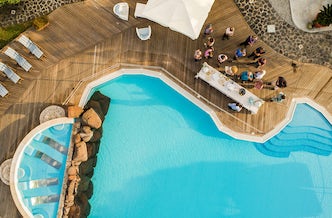 >> Read more about holidays to Ciminà here
Loading content
Agriturismo 'a Sena
Contrada 'A Sena, 89040 Ciminà, Italy
The farm produces olive oil, oranges, nuts, cacti, and figs, but their speciality is the production of cumino (wild fennel) which gives the province its name Ciminà.

The Grillo family have lived in the house since the 1700s, when their great-grandmother married the last heir to the aristocratic Brancati family. The farm covers 27 hectares of land in the Ciminà province, and the coast is approx. 15 km away.

The property was transformed into a proper farm in the middle of the 20th century by grandfather Mimí, who managed the farm until he died a few years ago. He arranged the farm's conversion to Agriturismo in the 1990s and restored the old stone house. The house is set in a magnificent garden with a large octagonal well dating back to the origins of the property.

Read more about Agriturismo 'a Sena

The farm produces olive oil, oranges, nuts, cacti, and figs, but their speciality is the production of cumino (wild fennel) which gives the province its name Ciminà. There is a small and cosy restaurant on the farm where guests can enjoy the family specialities.

The bedrooms are simply but pleasantly furnished. They all have air conditioning and en suite bathroom with shower. The rooms do not have a telephone or a television; a conscious choice made by the owners in order to 'keep it rural' as so to speak. The 7 rooms are all double rooms - of which 3 have room for an extra bed and 1 for 2 extra beds.