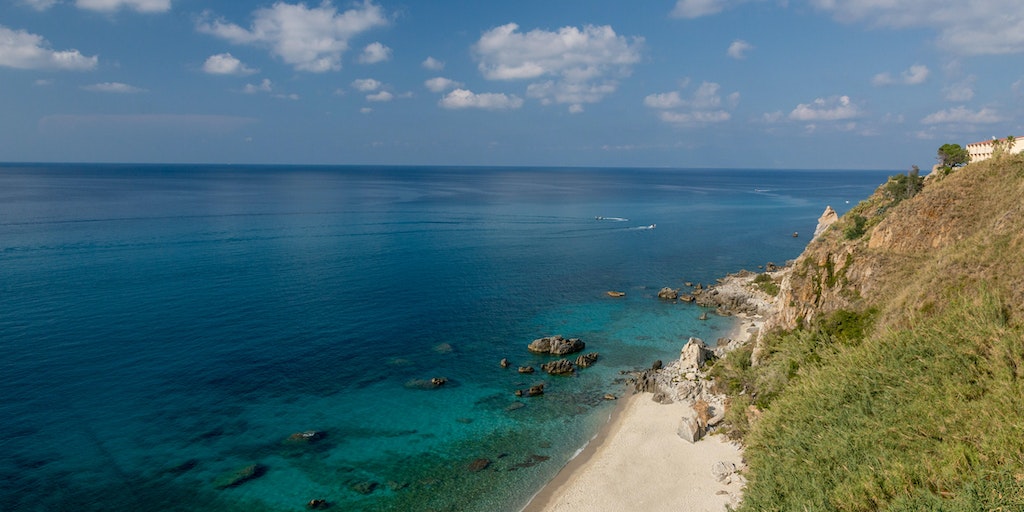 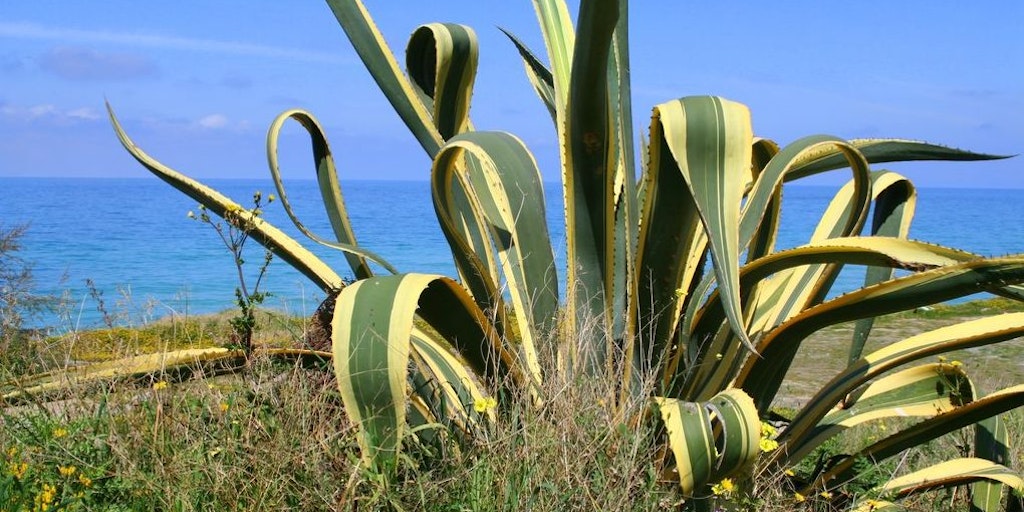 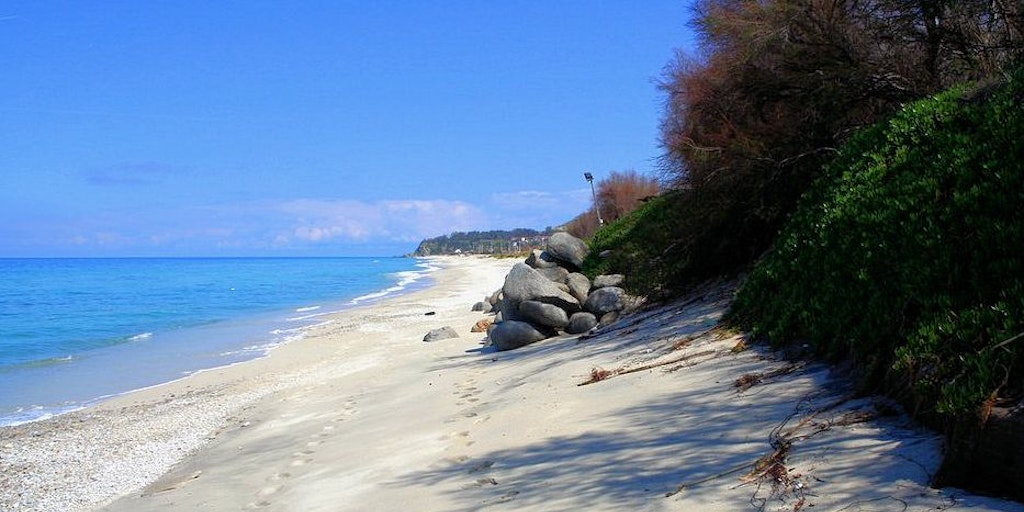 On the Calabrian Coast

The name of Parghelia comes from the ancient Greek meaning for "close to the water". Activities of the town are all usually related to the sea making the name most appropriate.

Until the 18th century, the waterfront was very active in maritime trade with the city of Marseille. Unfortunately, several earthquakes destroyed the town, which was almost entirely rebuilt in the 20th century. Among the medieval buildings, only the Santuario della Madonna di Portosalvo has survived the vagaries of nature.

Today it is best known for its sandy beach and Crystal clear water, and there are many restaurants in the centre making it a vibrant place for visitors. Tropea has a bigger centre though which is around 3km away.