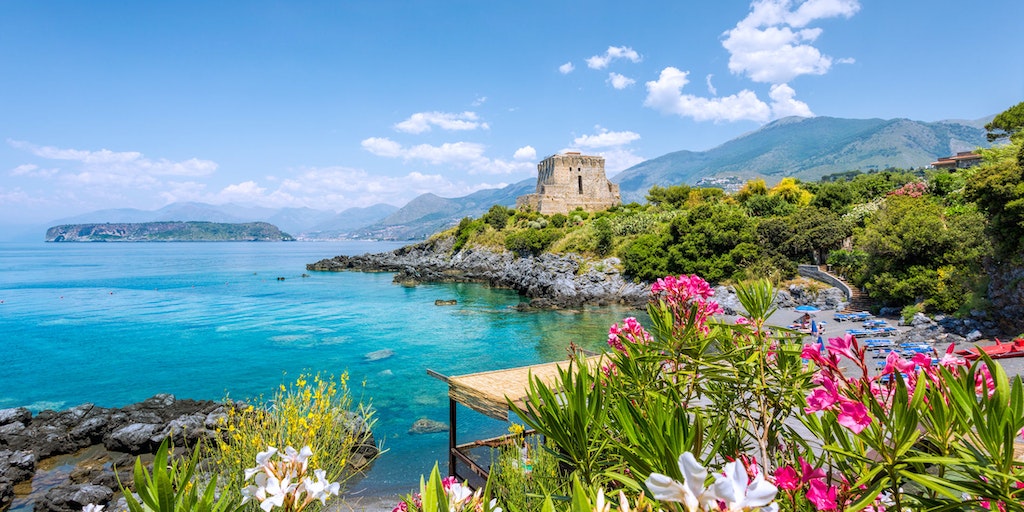 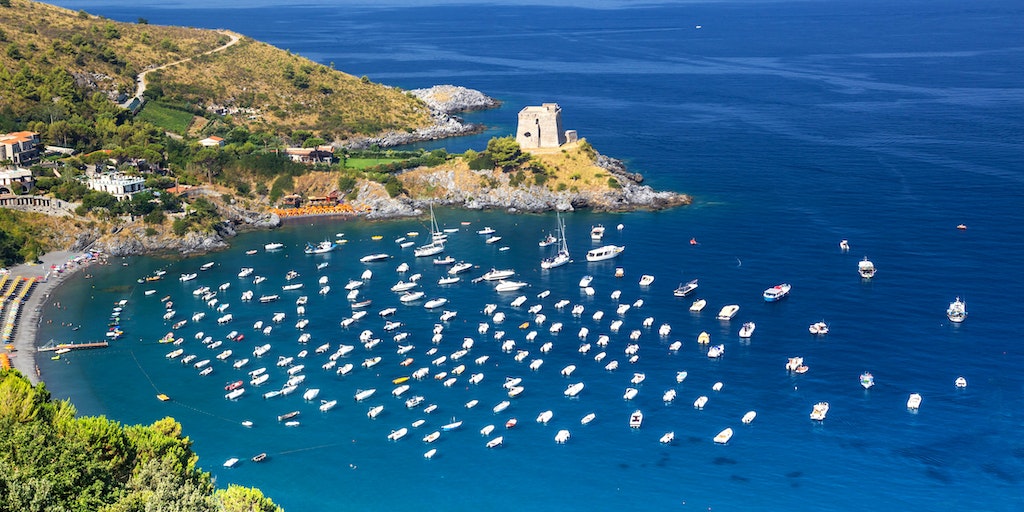 Loading content
San Nicola Arcella is located at a vantage point 110 meters. There are views of Capo Scalea southwards and Pizzo Grand Canal to the north.

The city was founded in the 16th century when Scalea inhabitants fled here to escape from an attack of the Turks. In the 18th century there was an increase in the number of inhabitants as the local prince of Lancia married Eleonora Spinelli, who moved here along with several peasants. The couple had built a "mansion" that was, their summer residence on the north side of the plateau. Only the "skeleton" and the ruins of this mansion is still visable today

The city's inhabitants have always worked with agriculture and fisheries. Throughout the 20th century, the city had a strong migration to the north or from abroad. In the area , from Scalea Praia a Mare, development has been characterized by tourism since '70 s. The city has slowly been connected to the sea by construction.

Today there are approximately 1,400 permanent residents in the municipality, but in summer when tourists flock here to enjoy the view of Policastro bay and Dino's island's beautiful climate, the numbers grows explosively.
Great day trips are to the nature reserve of Cilento and Maratea north Pollino Nature Reserve and in the mountains east or Diamante and Paola south.
Arco Magno is a great arch in the Rocks with a beach and cristal clear blue water in front.