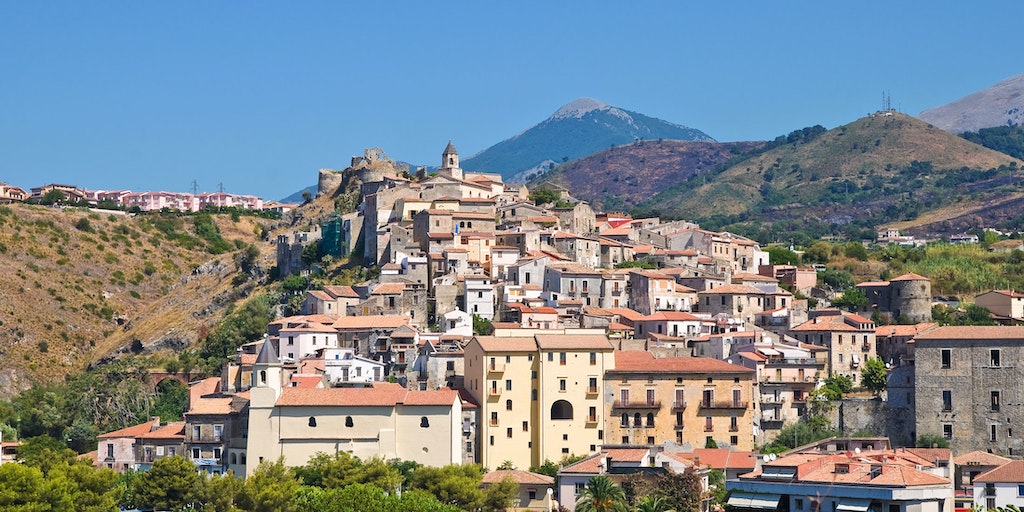 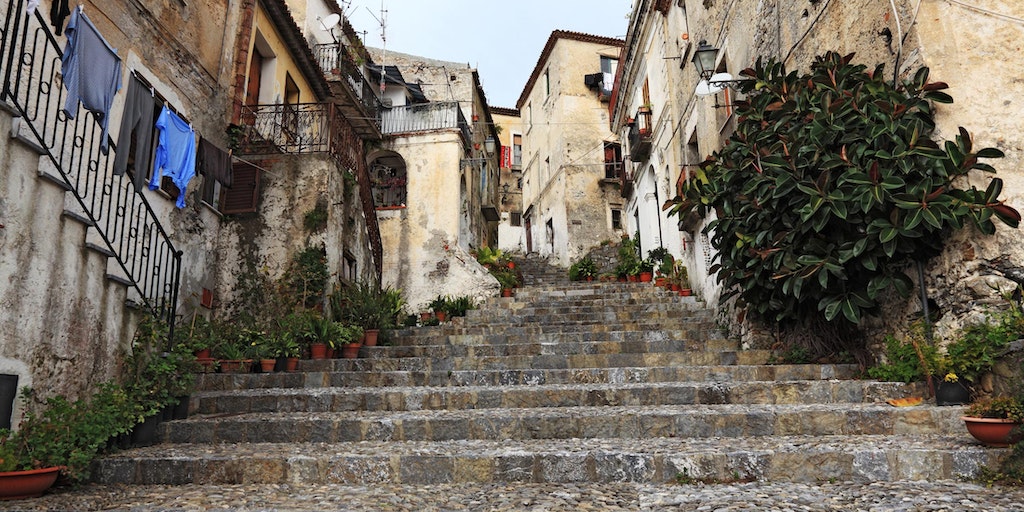 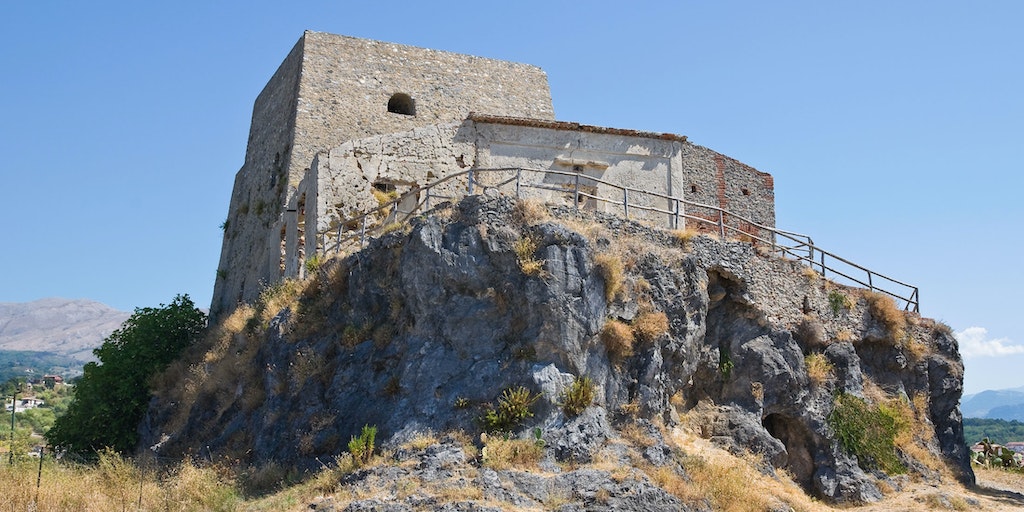 Loading content
Scalea is one of the oldest cities on the Calabrese coast and has approx. 9,000 inhabitants. The city is known for the good beach but is worth a visit also to the medieval centre, located up the hill behind the beach.

Scalea is located on the Tyrrhenian coast of Calabria, around 30km from Maratea and about 120 km from the airport of Lamezia Terme. It is one of the oldest cities on the Calabrian Tyrrhenian coast and has approx. 9,000 inhabitants. The city is especially known for the great beaches, but also the medieval centre which is well worth a visit. It is up the hill behind the beach. Several Roman ruins have been found near and around Scalea, but the middles ages have defined its profile more so.

The name Scalea comes from scala which means staircase in Italian - and describes perfectly how the city is built. To get to the centre there are some steps, but the view to the sea and over the rooftops makes the trip and the effort worthwhile.

In the warm summer months (from the second half of July to late August), you can expect an increase in visitors to the city. During spring and autumn, there are only local residents, but the temperature is still high enough to enjoy the sea and sun ... and so it is more pleasant to stroll around the town with lfewer crowds.