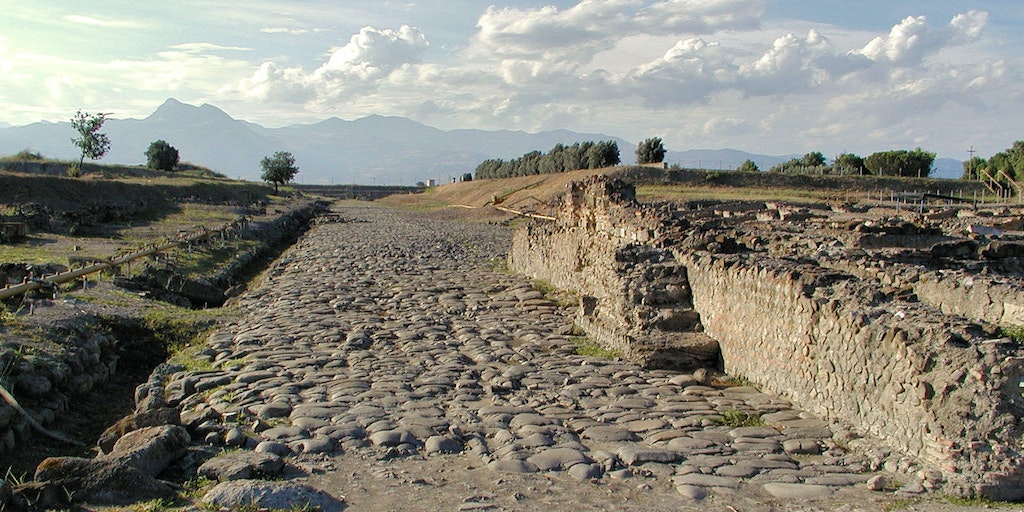 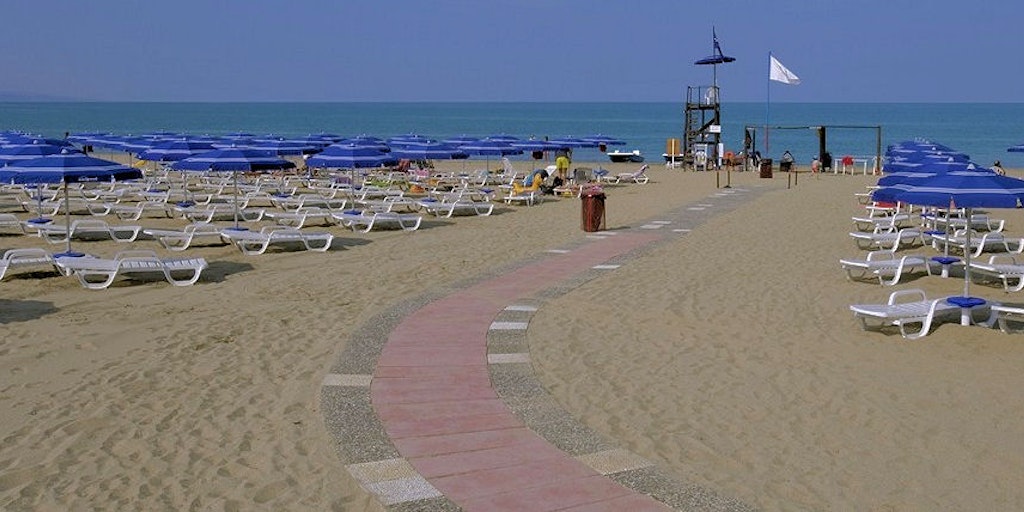 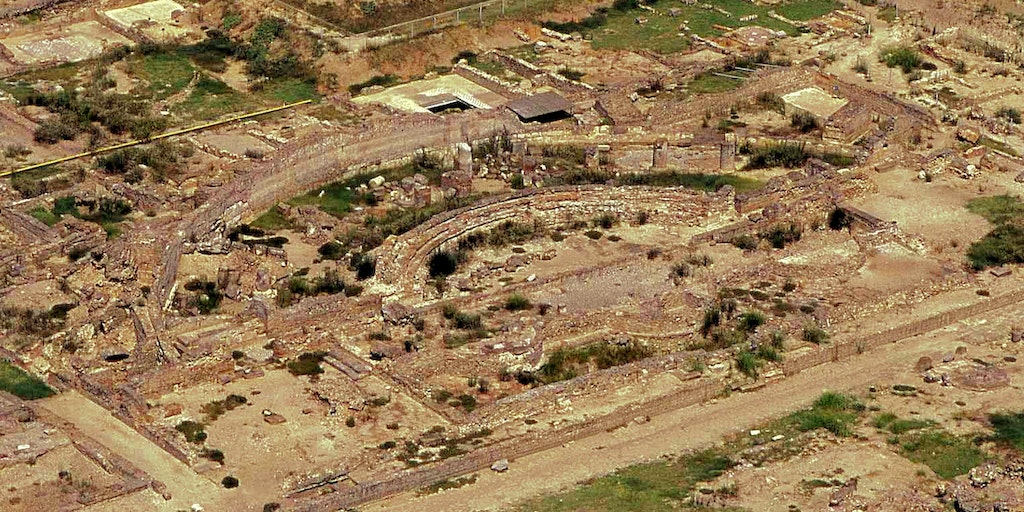 Sibaris beautiful beaches amazing colors will enchant you. Orange and olive groves grown on the plains and at the horizon, the Apennines. The area is the largest producer of licorice root in Italy and has a history as a Greek colony.

At the Aegean Sea

Sibari (Ancient Greek: Sybaris) is one of the oldest Greek colony towns in the area and has a lovely location near the Ionian Sea. Sibari is located on the plain of Sibari between the rivers Crati and Raganello. The town's history goes back a long way and has great archaeological importance.

It is a very popular area where the municipality lives primarily from tourism: Both sea and sun seekers and of course cultural visits. Out of Sibari you can find two seaside destinations: Laghi di Sibari, which is an artificially created lake system just behind the coastline, called the Small-Venice and Marina di Sibari with its appealing sandy beaches.

Due to the city's rich history, it has withnessed many exciting archaeological excavations in the area. Several of these can be found on the city's archaeological museum Museo Archeologico Nazionale della Sibaritide , which opened in 1996. The museum contains fascinating collections and many from the time before the Greek colonization. The majority of the excavations can be seen in the archaeological park: Parco del Cavallo south of the city.

Sibari is also known for its licorice plants. On the Sibari plains you find a high concentration of wild licorice. Also found is the leguminous plant, also located at the coast in Abruzzo, Apulia, Basilicata, but especially in Calabria. In fact, 3/4 of the Italian production of licorice comes from this area and annually processes about 300,000 tons of licorice root. If you like to go out and identify the plant itself, it is worth knowing that it is about 20 cm tall and grows best in the dry, heated soil, found on the plains. It is from the roots where they are extracting the sweet juice from.