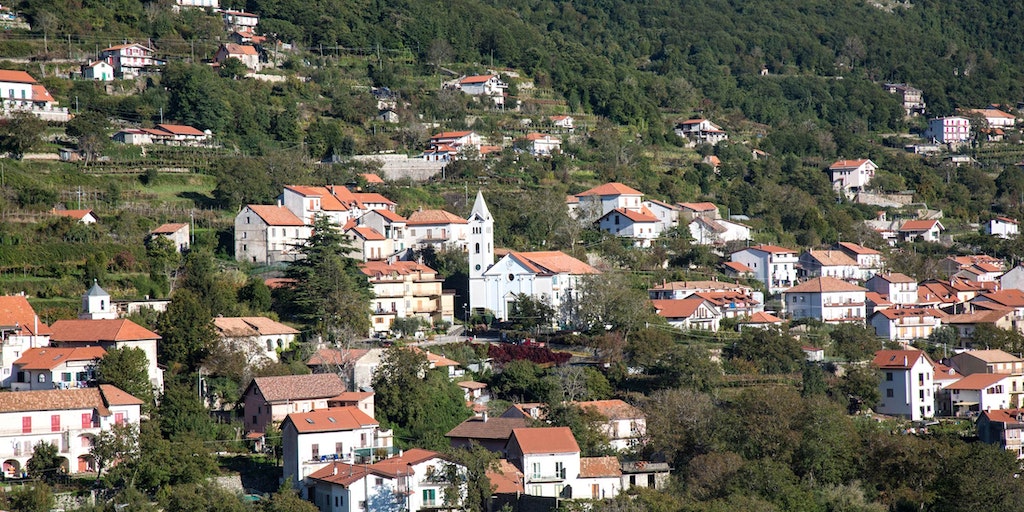 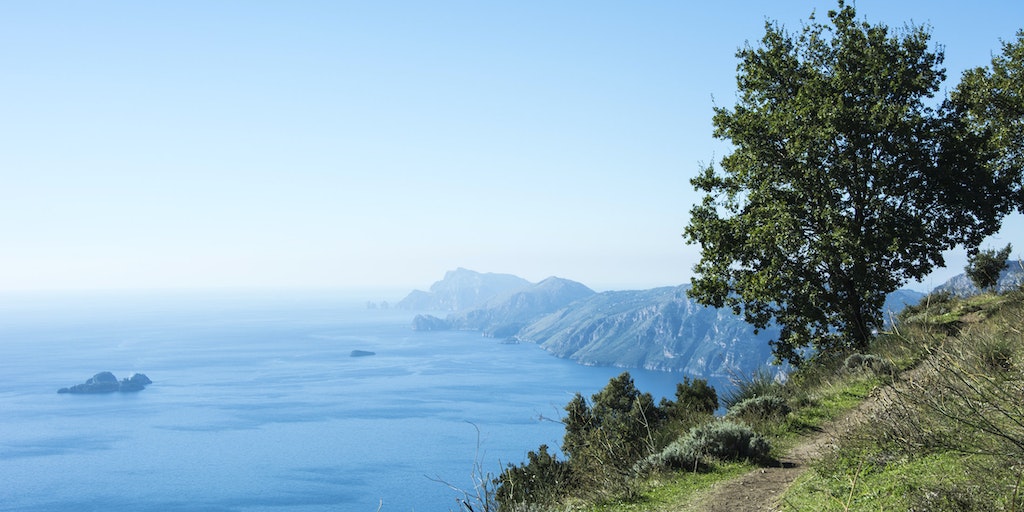 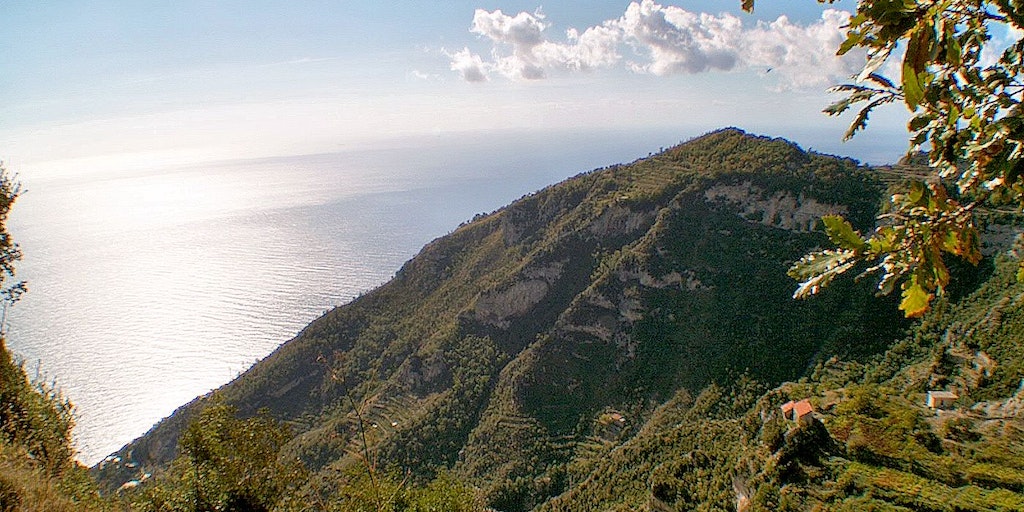 Loading content
Agerola is situated in the mountains at 600 metres above sea level between the blue Neapolitan sky and the azure-coloured sea. The place is ideal for those who want a relaxing holiday in an unspoiled environment.

The town is situated in a green valley, surrounded by mountain peaks reaching up to 1400 metres high. Towards the south you can see Salerno bay and the Amalfi coast. The scenery is characterised by fertile fields, farms, chestnut woods and, further up the mountainside, beech woods.

The steep slopes on the south side are cut by deep ravines making the scenery picturesque and atmospheric. Several old footpaths (Sentieri degli dei – the paths of the Gods) are today used for trekking in the area, and lead up to the mountain peaks as well as down to the coastal rocks and small beaches.

Agerola is also a good starting point for visiting Naples, Sorrento, Amalfi, Positano, Ravello, the island of Capri and Pompeii.

The town dates back to before the Romans, which is apparent from the many archaeological relics from the bronze age found here. During Roman times, the town was known for the high quality of its milk, and to this day the local mountains are known as the milk mountains (Monti Lattari). Later on it became a part of the Amalfi Republic and experienced a period of greatness. Later rulers included the Normans, the French and the Spaniards.