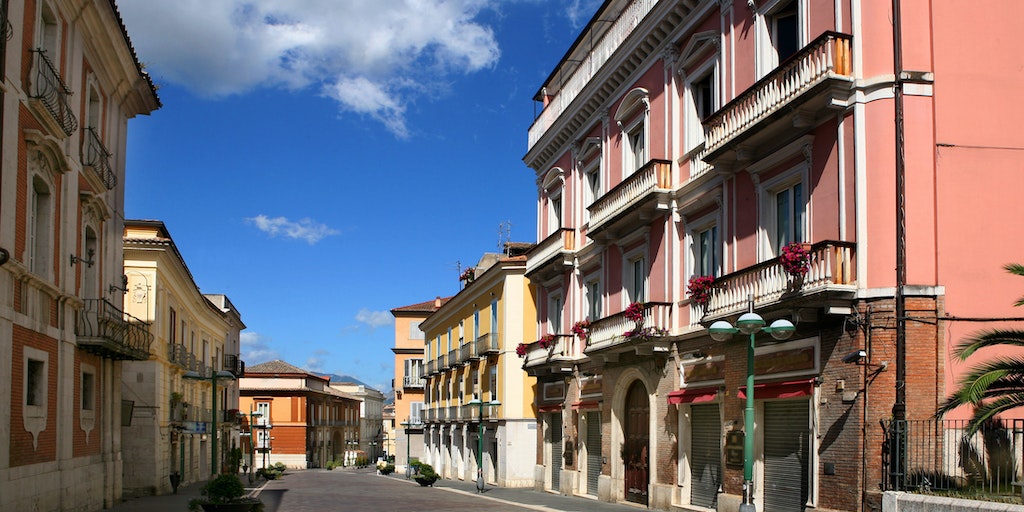 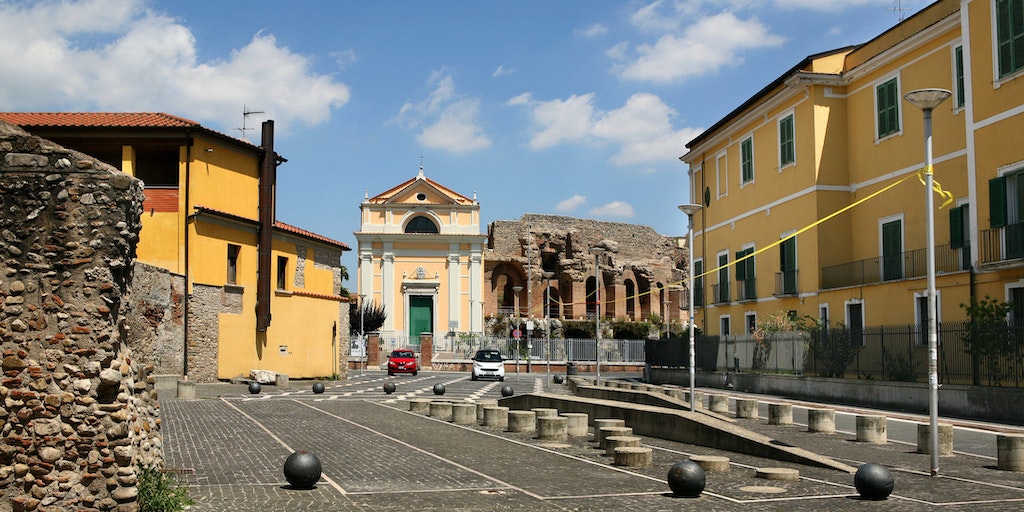 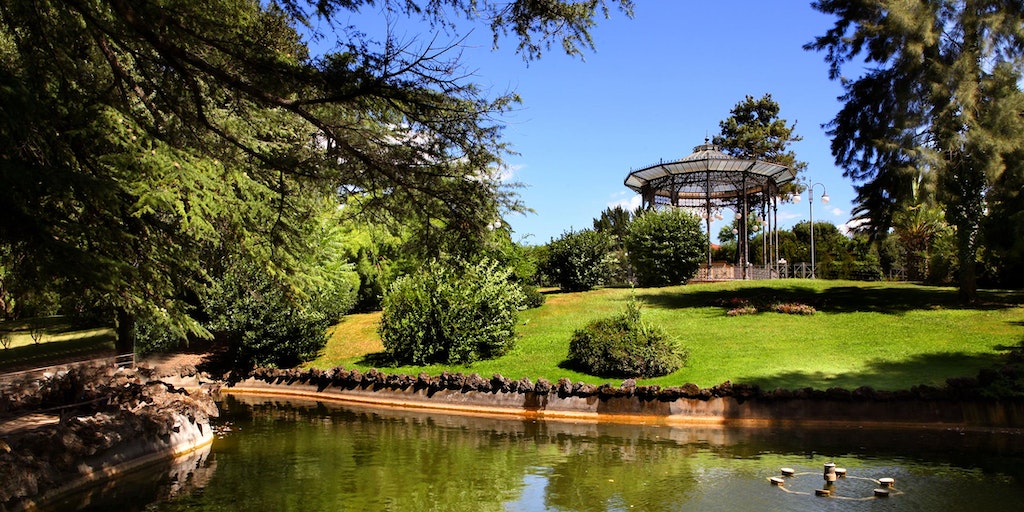 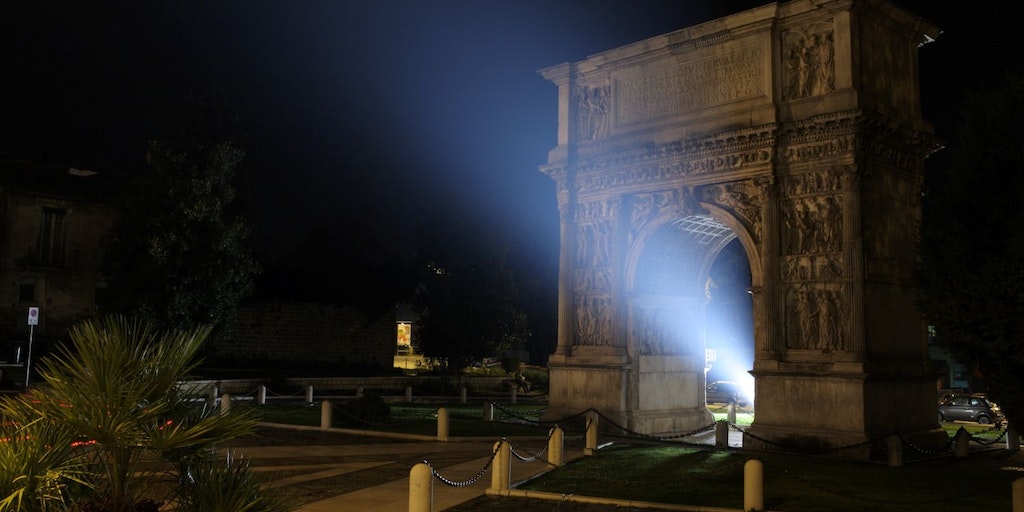 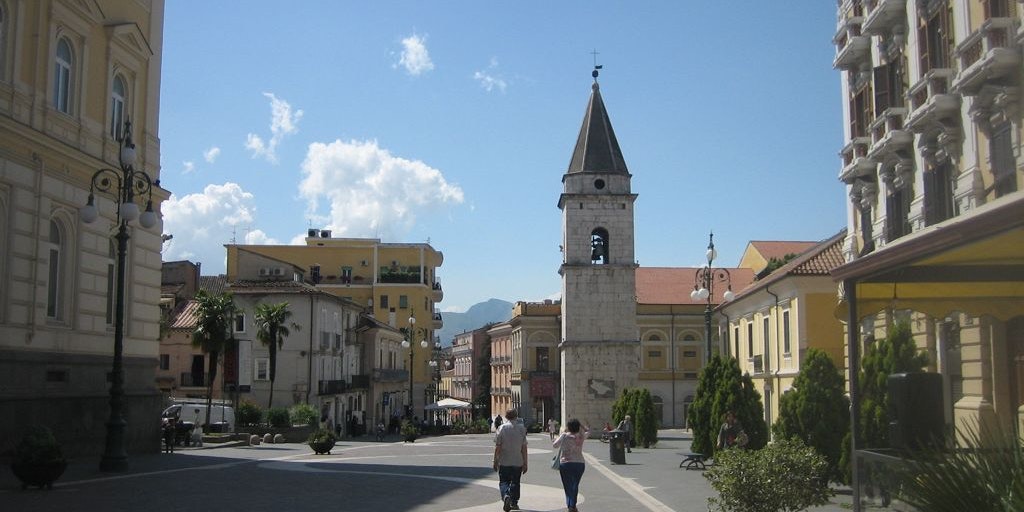 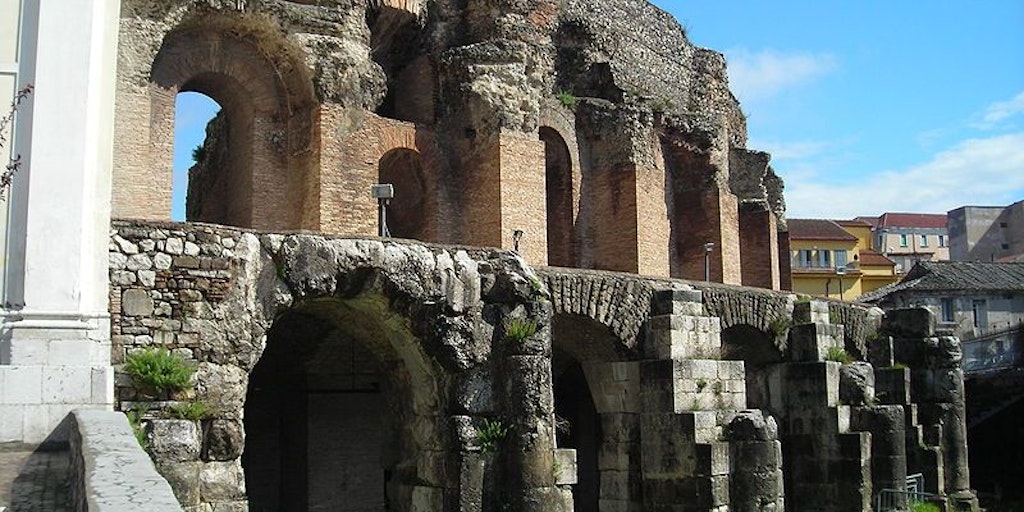 Despite its status, the provincial capital Benevento and its 65,000 inhabitants hardly appears in the general southern Italy guides. We can only wonder why, given the city's myriad attractions and unmistakable charm.

One can visit the city in half a day (a whole would be better though), where you go through traverse main street, Corso Garibaldi, with detours to the right and the left, where the city's three star sights presents themselves. Or you can decide to have a stroll into the steep side streets and explore the small shops and the many really good restaurants.

2500 years ago, Benevento, was an important town in the Samnite federation. Samnitterne was a confederation of Apennine strains and for long periods threatened Rome, but was eventually overcome. Then the city was under Roman rule until the Roman Empire fall.

Benevento has been a significant city already in ancient times, and this is reflected in the city's streetscape. First, Benevento is very proud of his Samnite past. The university is named after this people (Sannio on Italians-ensk), and on the main street shows a big relief, how big the Samnite were in their time. Visible from the main street is the Roman triumphal arch, Trajan Arch, fully comparable with the famous triumphal arches in Rome's center. Antiquity is in general very present here. The main street is adorned by an Apis bull and an obelisk from an ancient temple. There is also a very well-preserved Roman theater near the cathedral and the river Sabato. At the outskirts of the city you find a 2000 year old Roman bridge, Ponto Leproso. And one can be allowed to go on it!

In the 500s bc, came the Germanics like a storm-river down over Italy and ousting the existing rulers. Benevento was the capital of their southern Italian kingdom, and remained Lombards main city in half a millennium, where they controlled the South.

The Lombards have not left behind many traces of their vast empire in general. Just in Benevento are both preserved monuments from their era and a vivid memory of them. The 1300 years old city wall still stands, and you should indulge yourself with a stroll along the wall before returning to the main street and have a look the almost equally old, hexagonal church; Santa Sofia. Behind the church is the old convent transformed into an intense small historical museum about the Lombards.

It would be a little bit much to describe all the sights, but there are many. You can also enjoy the city while strolling along the broad Corso Garibaldi , which conveniently is made into a pedestrian area. On Saturday evening the Corso Garibaldi is filled with young people going around or back and forth in small groups. The street is packed with people, even after around nine or later takes place in one of the city's restaurants. The kids are there is no such thing as bedtime. At 10 you can still see them sit in their strollers trying to entertain themselves an fighting against their sleep. The noise level is enormous, and it does not diminish before midnight. As a visitor you can find somewhere to eat with the locals, have a-laugh, or you can take a coffee on the yellow "cafe Strega". Strega liqueur is made here, and it is almost a landmark of the city. It is a yellow liqueur, as some would say most tastes like sweets dissolved in alcohol. One should of course taste it when you are there.