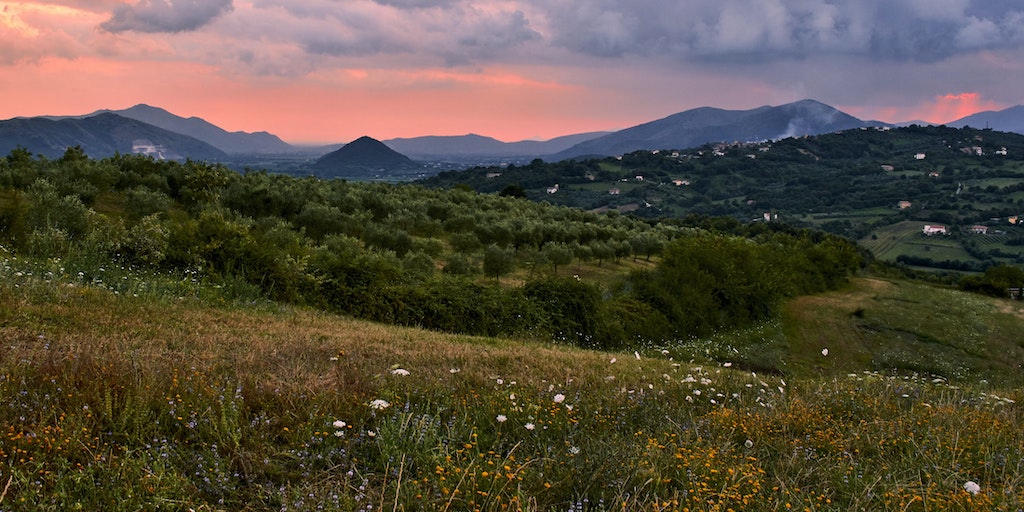 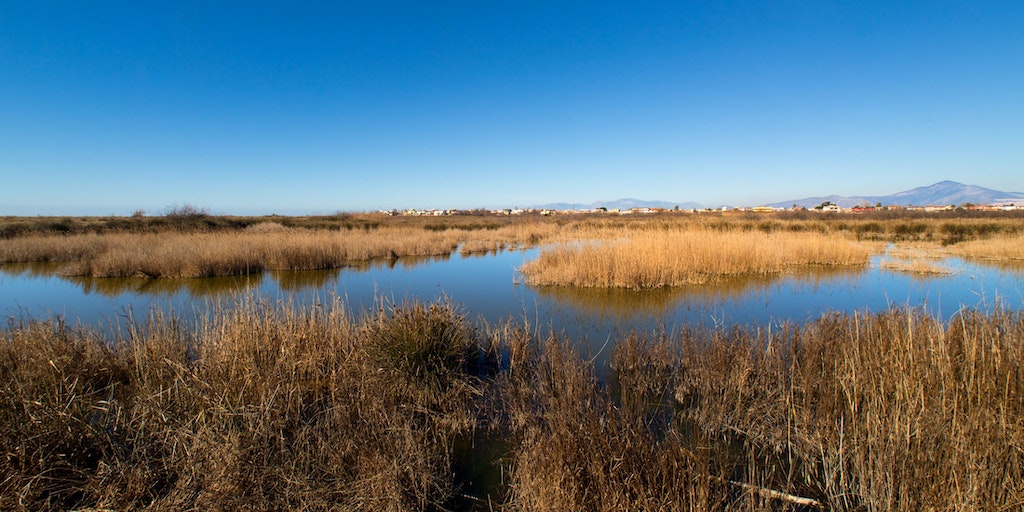 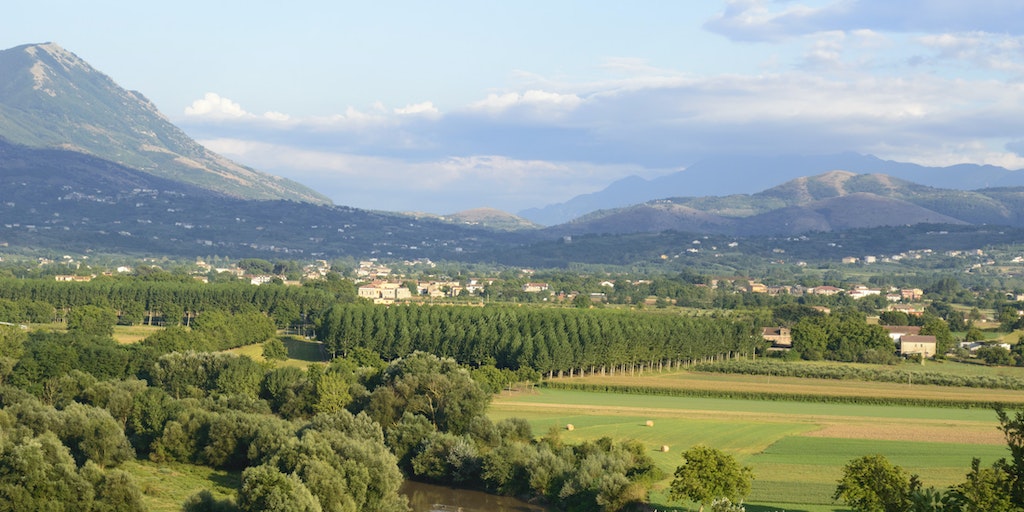 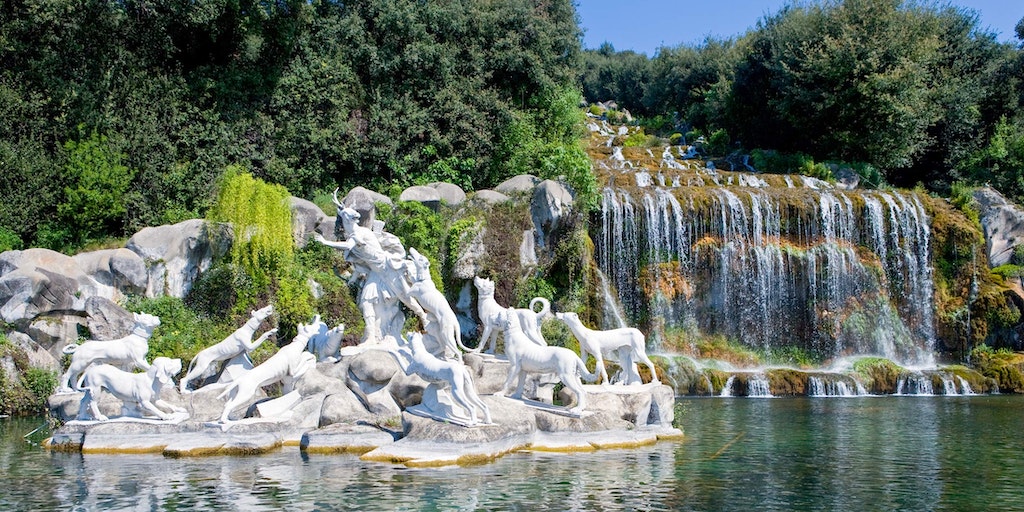 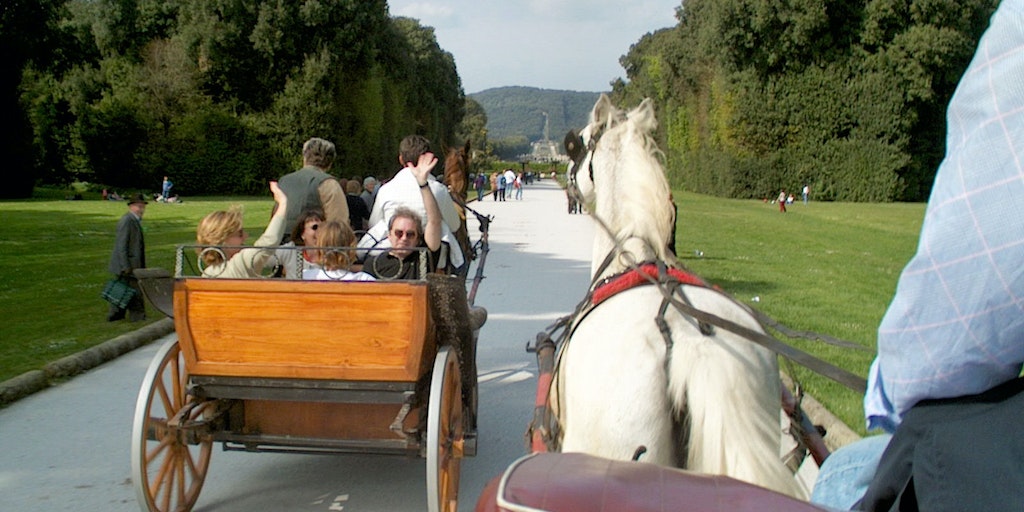 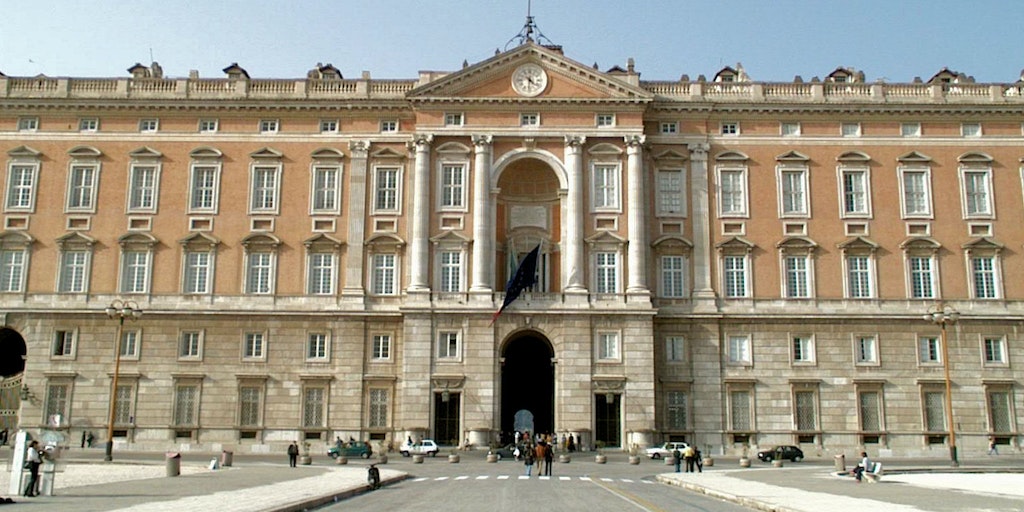 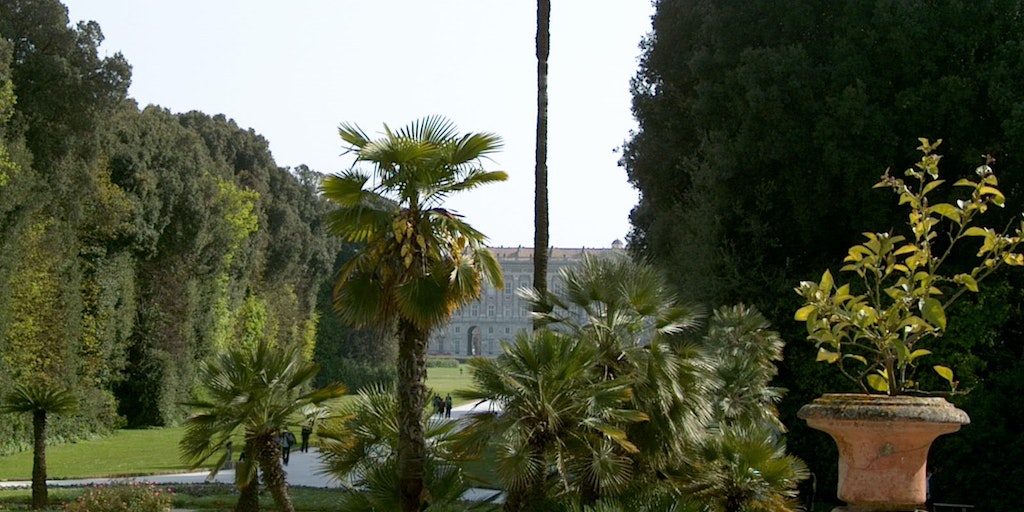 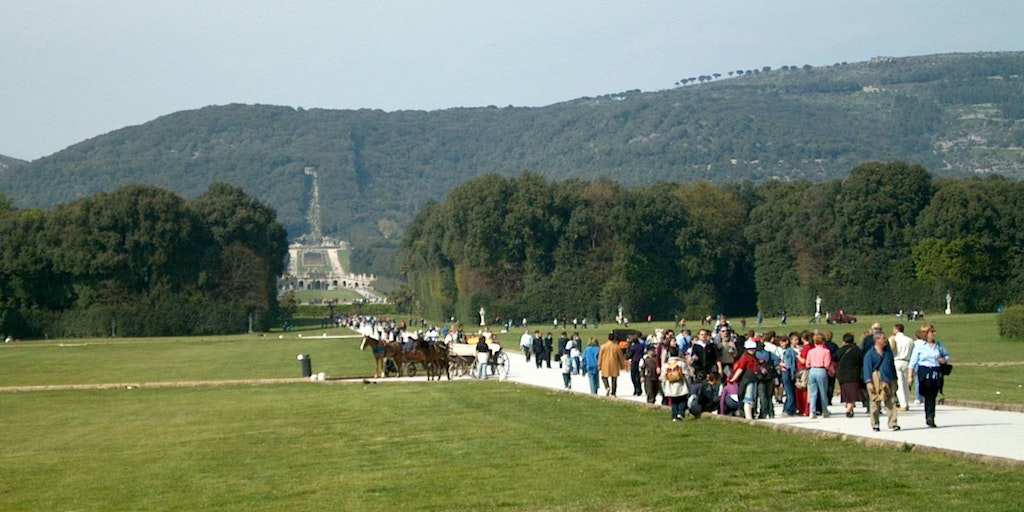 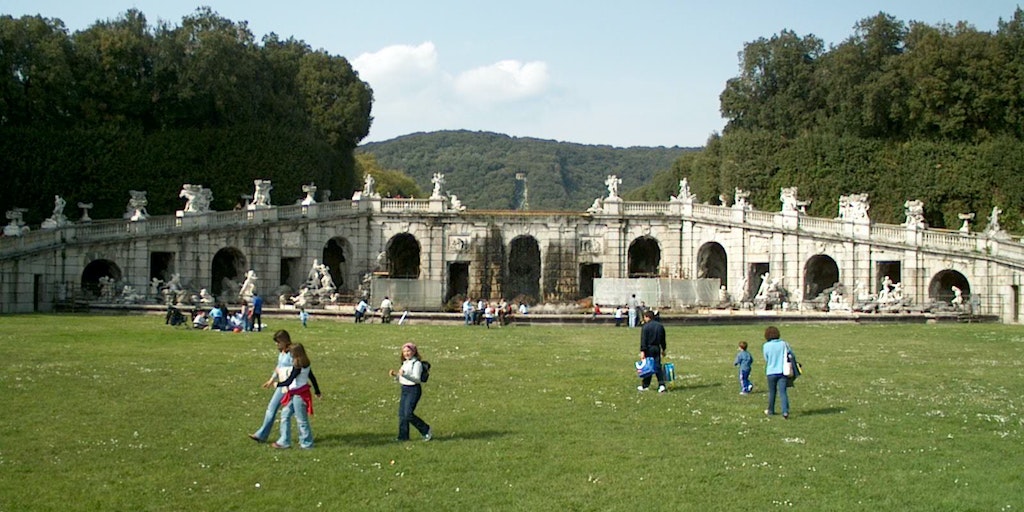 Loading content
Casertavecchia is found up above the present Caserta. It is a small medieval village with a cathedral unchanged since the 12th century.

Casertavecchia is found up above the present Caserta. It is a small medieval village with a cathedral unchanged since the 12th century.

Casertavecchia feels like an ancient town and with all modern development including traffic, stress and the rat race going on down in Caserta, Casertavecchia is left free to enjoy the peace and the views. It is also a well-known destination for people from Caserta who like coming up here to the restaurants and cafés in the town.

La Reggia
The impressive castle in the stunning park in the middle of Caserta was originally built as a royal residence for the Bourbon King Charles III. In 1750 the bourbons conquered the entire area around Caserta and Charles III decided to make Caserta his military and administrative headquarters, as it was more secure than Naples.

Immediately he put the architect Luigi Vanvitelli to work on planning the new castle. The drawings were accepted already one year later in 1751 and work began. Such an enormous project took time, and when Vanvitelli died in 1773 the castle was not yet finished, but his son Carlo took over and carried on with the work. The laborious building work was carried out by slaves and prisoners brought by Royal ships who had been captured from ships in the Mediterranean, and from expeditions to the Libyan coast.

The castle, La Reggia, never acquired the four corner towers and the dome in the middle as planned. It is nevertheless a quite amazing and impressive building with 1200 rooms, 1790 windows, 34 staircases, and the whole castle occupies an area of 44,000 m².

Today La Reggia houses the royal apartments, a traditional Christmas crib from the 18th century containing 1200 figures, the town’s art museum, Vanvitelli’s museum and the court theatre. But it is undoubtedly the park surrounding the castle that brings most people to Caserta.

The park is enormous and fantastically designed with huge ponds, artistic waterfalls, hidden statues and a quite unique English garden. If you are in the area, do not miss a visit to Italy’s Versailles and the stunning park surrounding it.