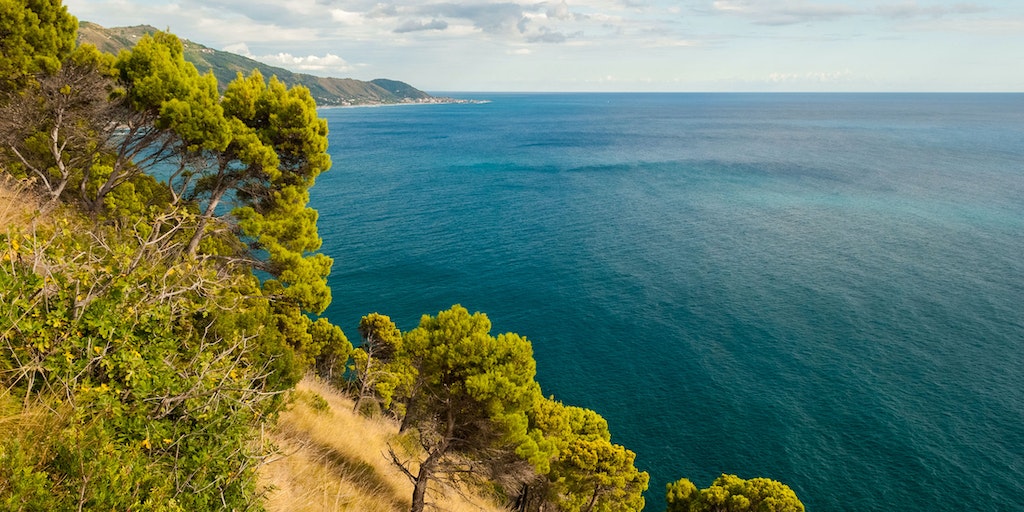 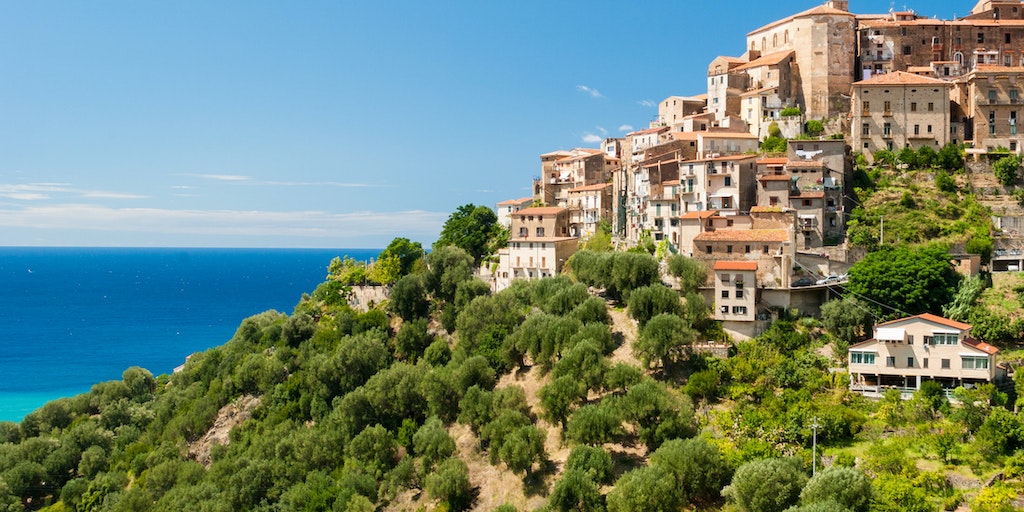 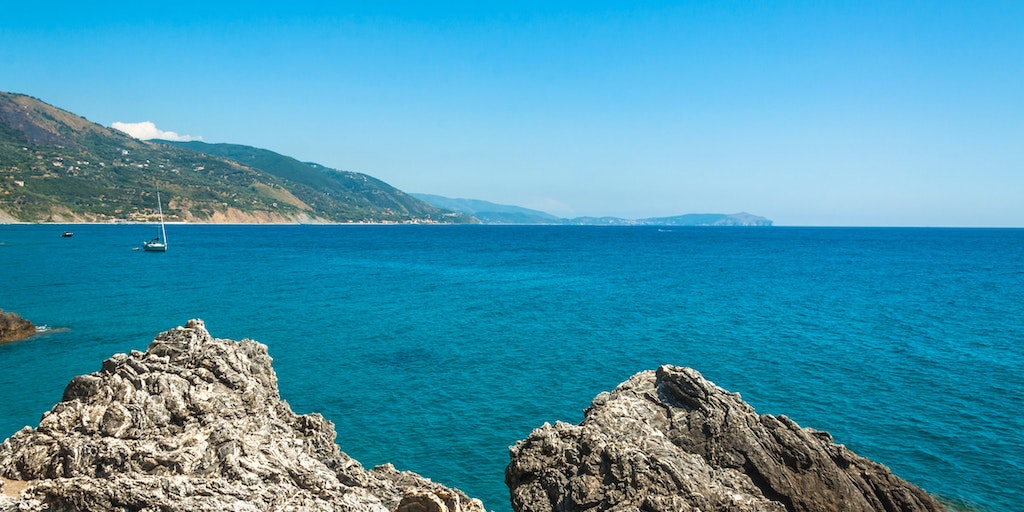 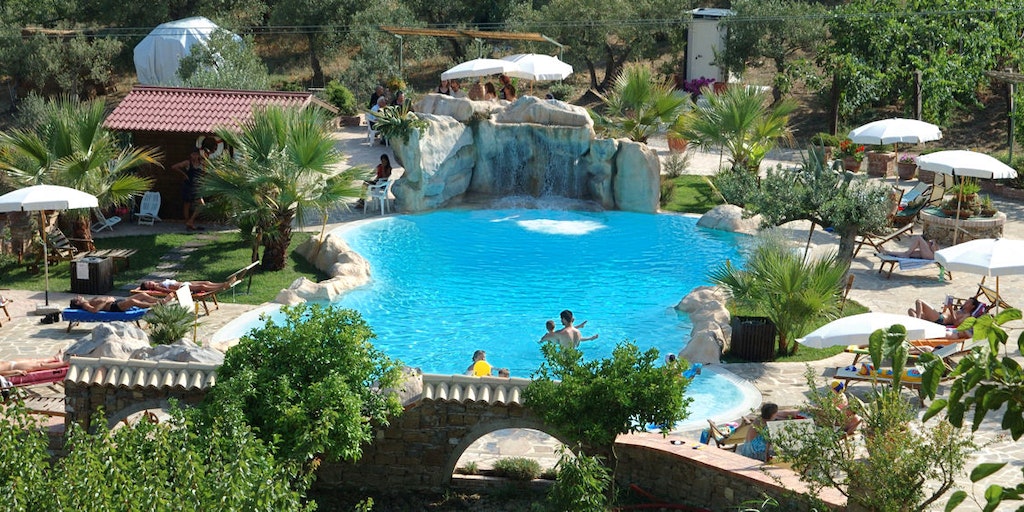 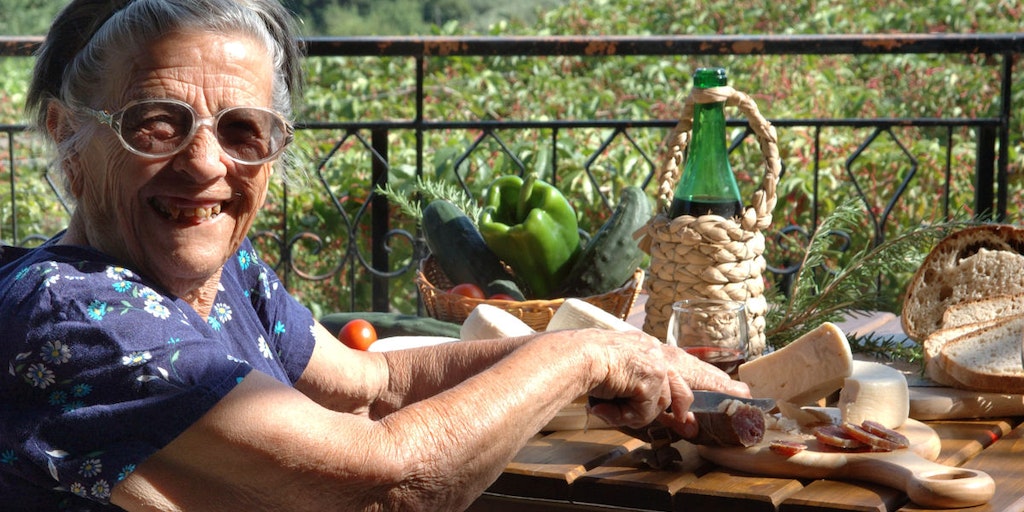 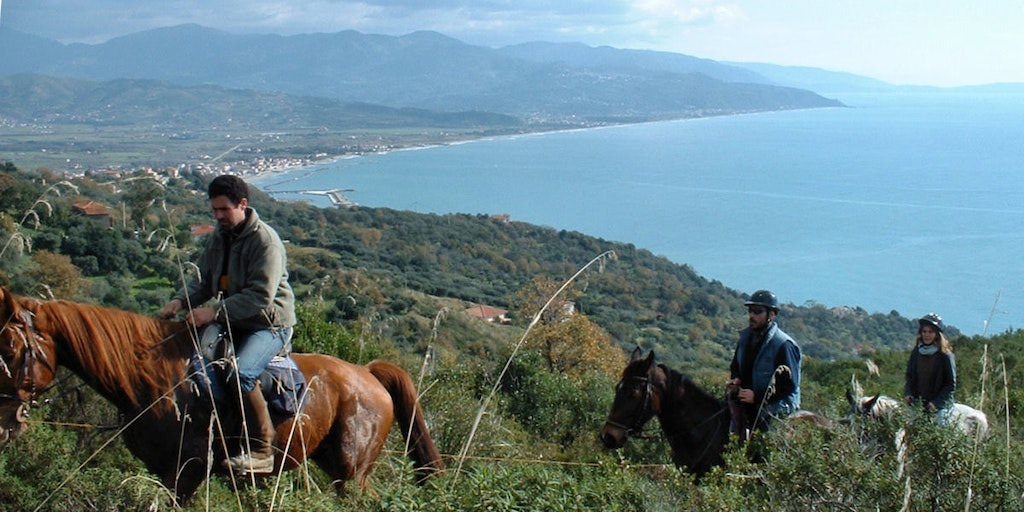 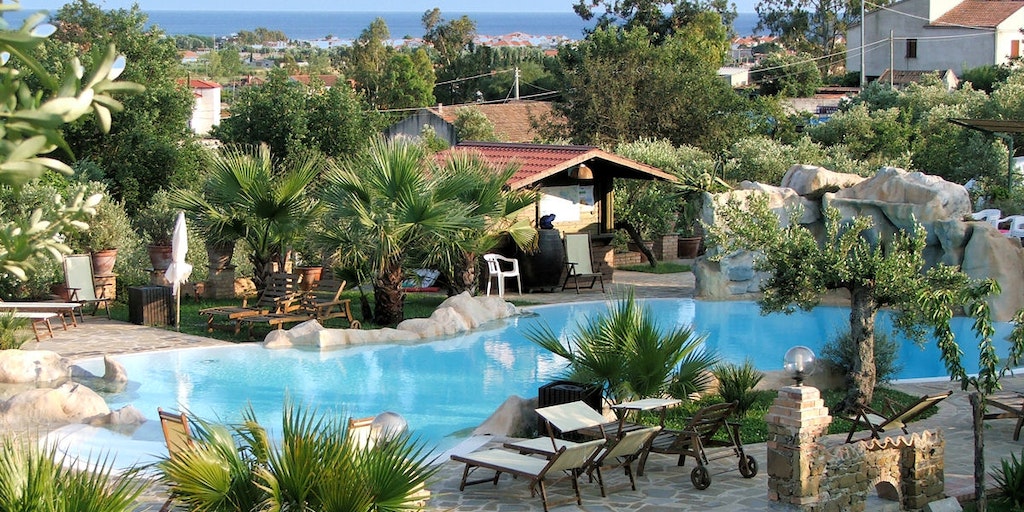 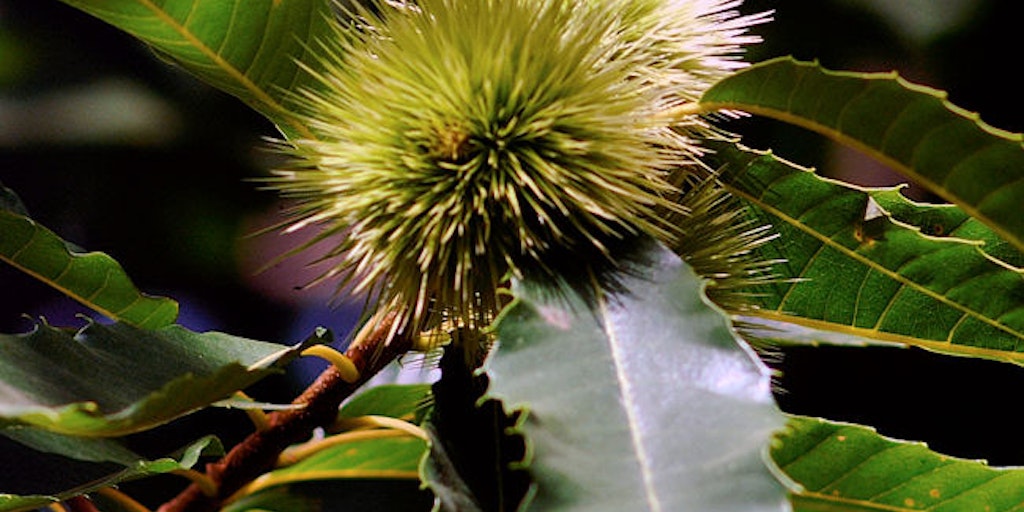 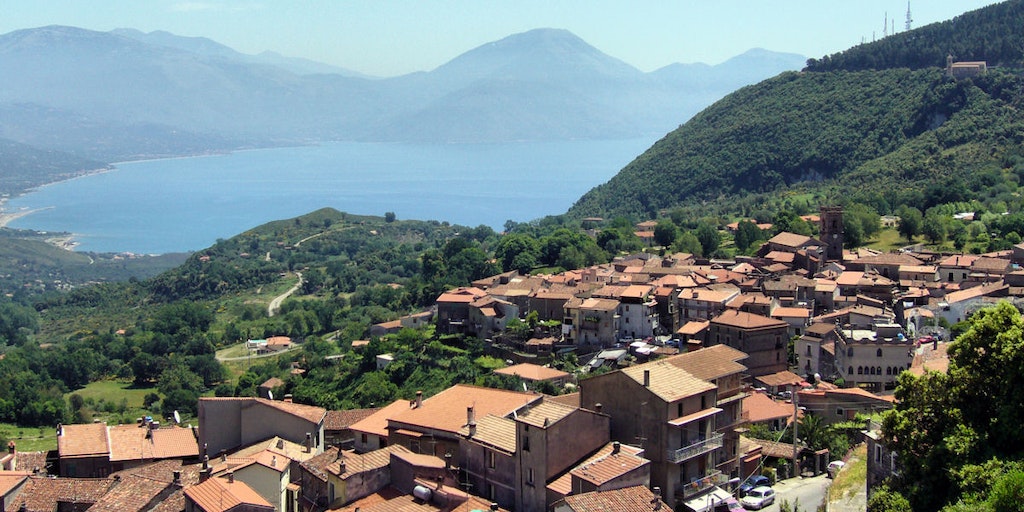 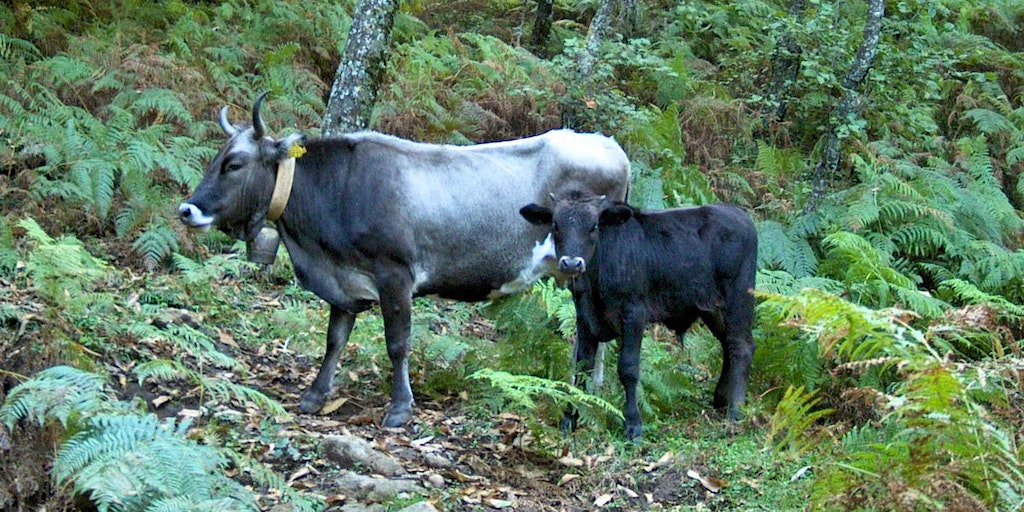 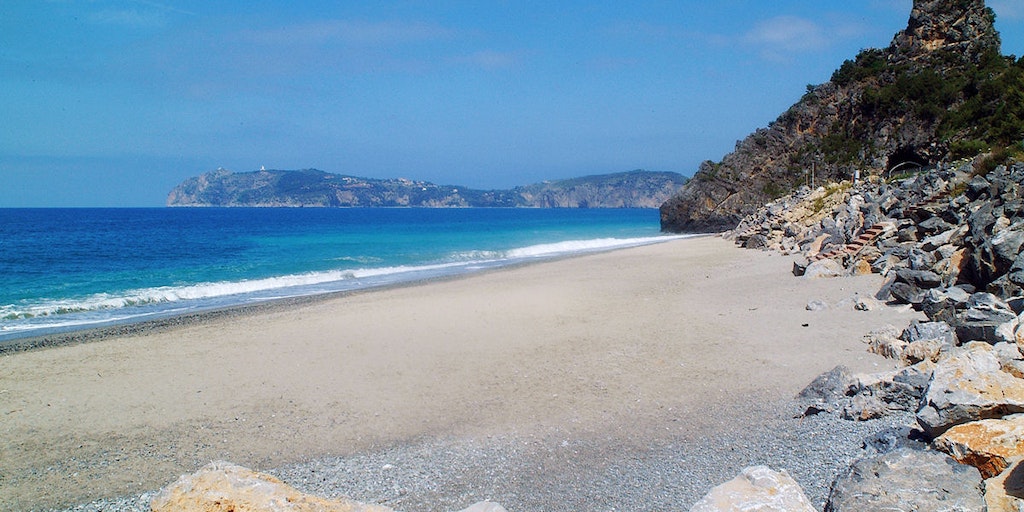 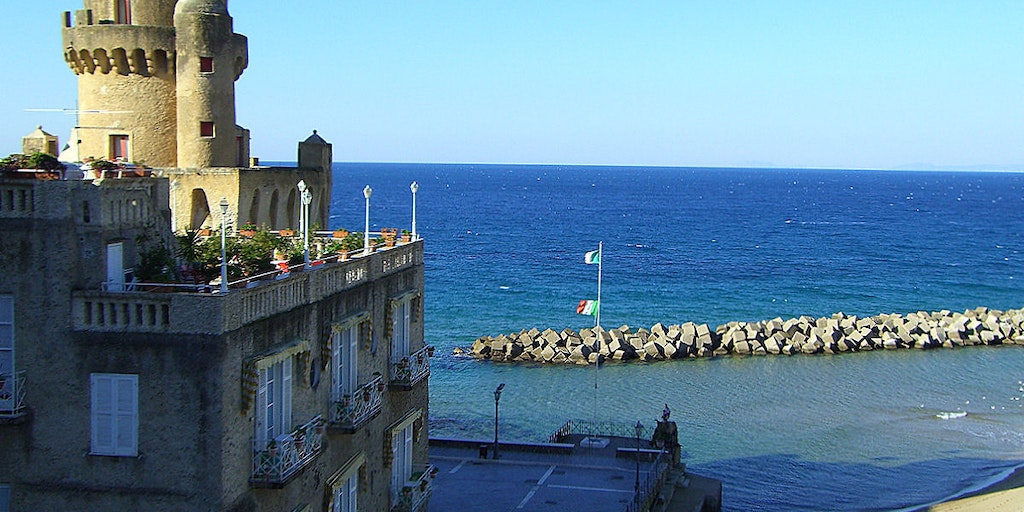 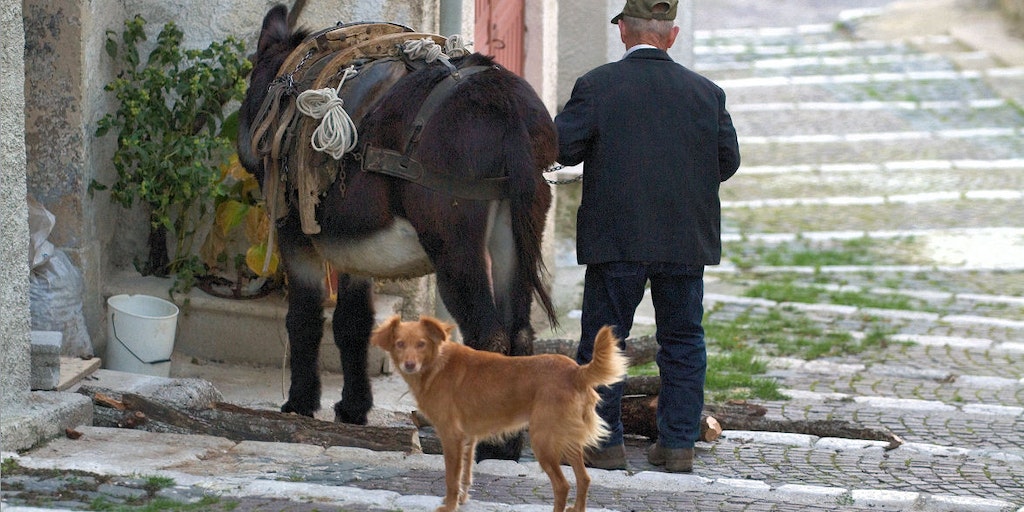 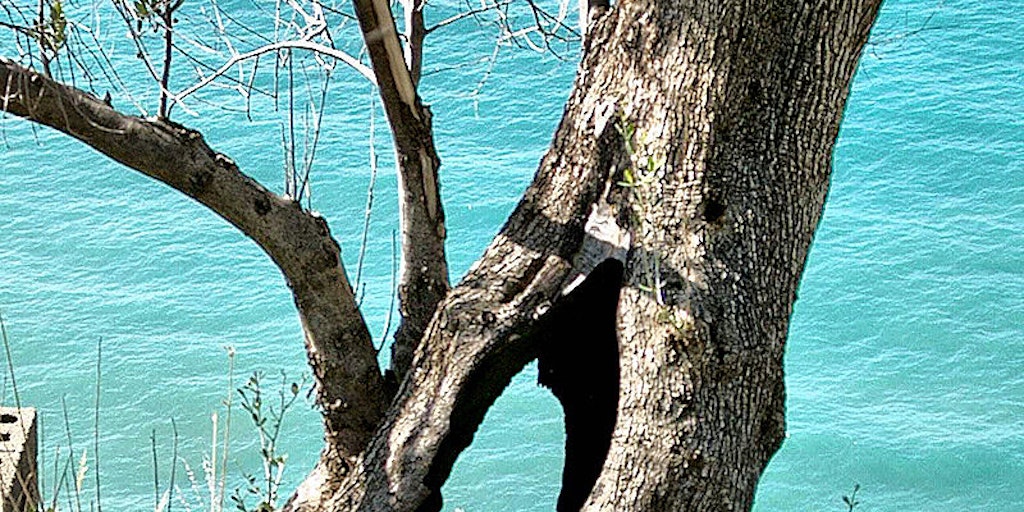 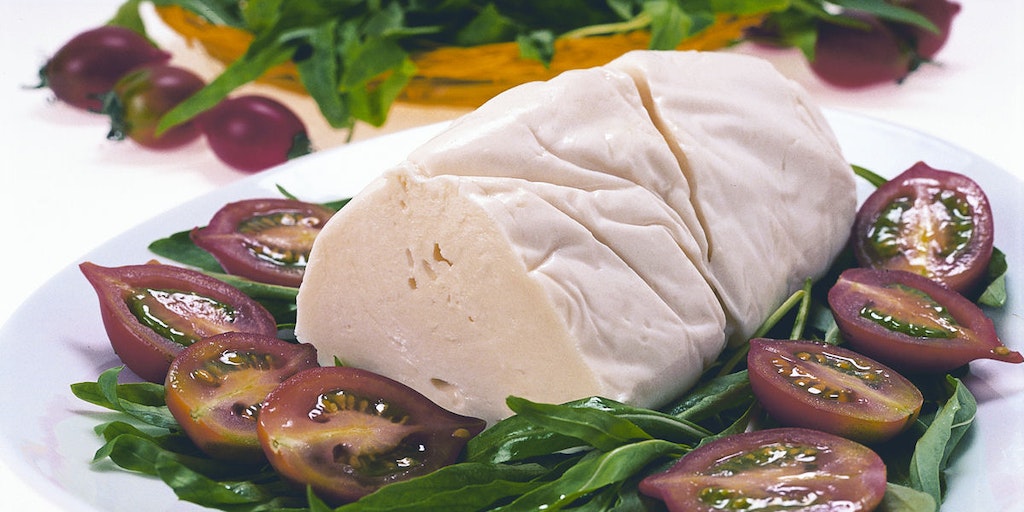 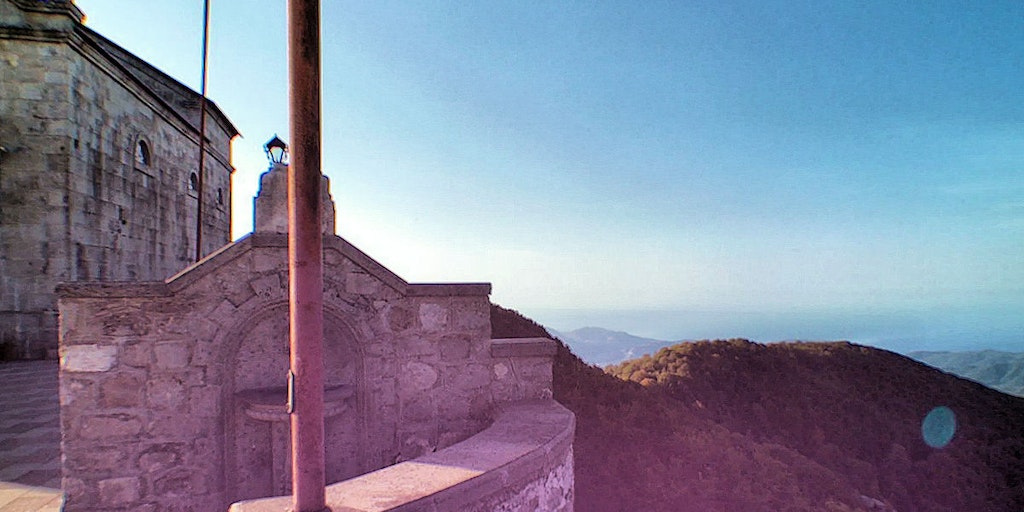 Discover 181,000 hectares of unspoilt green land and one of Italy’s largest nature reserves at the Cilento National Park. It was founded in 1991 and in 1997 was included on the UNESCO World Heritage list.

All cities in Cilento National Park

The value of the nature reserve is found in the combination of the people who live there and the natural world around them. In other words, it is the result of historical, social and economic events in harmony with the local environment. 235,000 inhabitants live in the national park. There are 7 peaks over 1700 metres and over 2000 caves – the most important being the Castelcivita caves which span over 4,000 square metres.

One third of the Campania’s coastline forms Cilento’s natural boundary on the western side. The landscape here varies tremendously from fine sandy beaches, to dramatic cliffs and picturesque foothills. The coast becomes increasingly bleak towards the south, where the cliffs and mountains consist mainly of dolomite and lime deposits. The sea here has carved many caves into the cliffs, especially at Palinuro Cape. Amongst the most spectacular is the Blue Cave (Grotta Azzurra), where you can experience a light reflection phenomenon which colours the water an unforgettable azure blue. Special species of fish and fauna have evolved to adapt to the warm sulphurous springs that can be found inside the caves.

Apart from the caves, we recommend a visit to the natural arch - a unique structure that has provided inspiration for mythological stories and local legends alike. The myth of Palinuro, the helmsman on Aeneas’ ship, tells that he fell into the sea overcome by fatigue. The ship was swept away on the current and became stranded on this section of coastline that was then named after him. Further to the north you can admire the wide variety of Mediterranean species of fish at Punta Licosa. You can also take a trip on traditional wooden boats from Agropoli to Sapri.

The Cilento nature reserve has over 1800 different types of plant, many of them endemic and found only in this area. The best known are primula palinuri, which has been chosen as the symbol for the Cilento reserve. On the beach you can find the sea lily (Pancratium maritimum). On the cliffs you might see cliff carnations (Dianthus rupicola). The driest areas are rich in Mediterranean bushes, including the red juniper bush and the carob tree. Up in the mountains there are dense forests of beech trees, chestnut trees, oaks and you might also be lucky enough to see the rare Etna krespin (Berberis aetnensis).

The fauna in the Cilento nature reserve is varied because of the many ecosystems found in the area. On the mountain tops you often see golden eagles (Aquila chrysaetos), pellegrino falcons and crows surveying you from the air. Their typical victims are the many quails and hares in the area. On the grass fields there are foxes and pine martens, in the woods woodpeckers and dormice, by the water springs rare salamanders such as (Salamandrina tergiditata), water ouzel (Cinclus cinclus) and you can find many types of frogs in the puddles. However, the most valuable inhabitants in the reserve are the otters found in parts of the Calore river and the wolves who are starting to gradually increase in number.

A walk to Monte Gelbison is a natural choice if you are in the Cilento Nature Reserve. Even before Christ was born, pilgrims from all over the area walked the holy mountain paths up to the Greek temple perched on the mountaintop. The temple’s thick walls can still be admired from the current church’s crypt. The mountain is called Monte Sacro or Monte Gelbison, but the meaning is the same. Gelbison is an Italianised version of the Arabic for ’the holy mountain’. Throughout the ages the area has been under the rule of umpteen civilizations, but the mountain has always remained a symbol of supernatural powers, and generation after generation of local people have walked all the way from the coast to the summit.

You can choose to drive to the foot of the mountain and walk all the way up on a sturdy path that runs through forest and open fields. The walk takes about ½ day and can be done, at a moderate pace with breaks, by anyone in reasonable shape. If you don’t feel like walking all the way, you can actually drive right up to the top and just admire the beautiful scenery from the summit. There is a small restaurant and bar at the top run by nuns where you can buy a light meal and a drink. The opening hours can vary, so it’s a good idea to bring supplies with you just in case it’s closed. We have been up to the summit several times and were lucky enough, on a clear evening at the end of October, to glimpse Sardinia on the horizon at sunset.

We rented a boat from casalvelino marina it cost €100 for half day it was a fab fun day out.

I intend to return, since I have been very comfortable and haven't felt like a tourist.

We have travelled quite a bit in most of Italy, but this is the first time we've been to the Cilento area, and we were very positively surprised.... The area has many of the same qualities as some of the more known destinations, but it seems a bit more unspoiled and local. Here's an opportunity to practise your Italian and used the phrase book, because the locals' English/German is limited, when you're moving around in the many lovely small towns. Read more