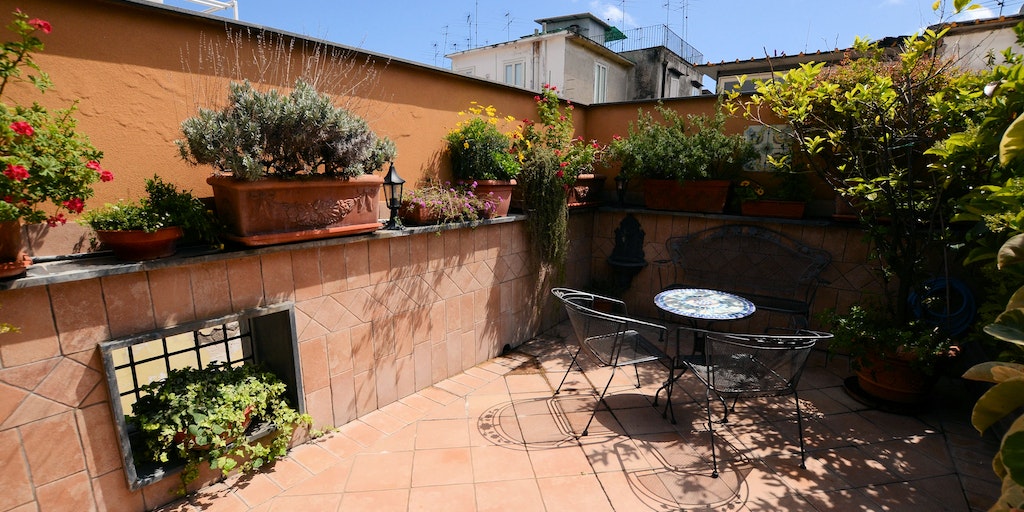 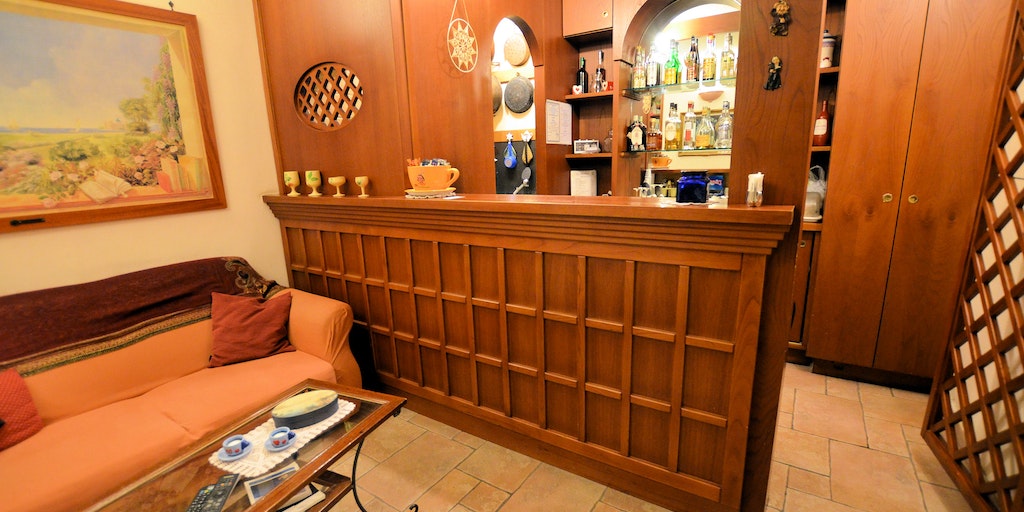 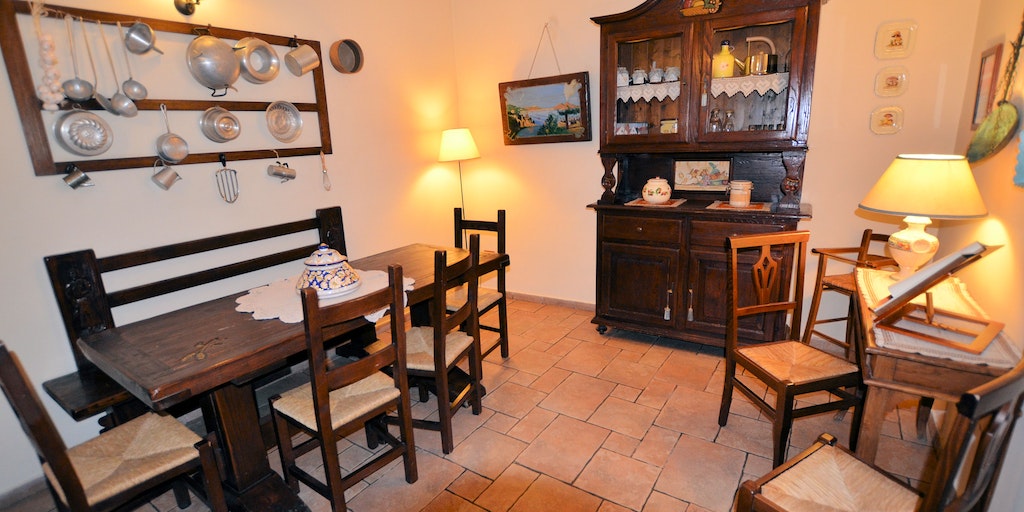 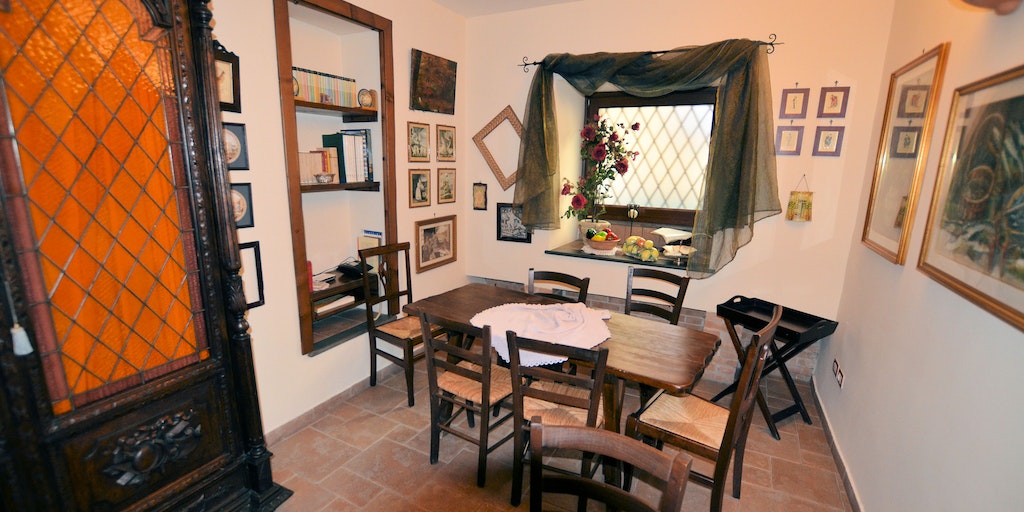 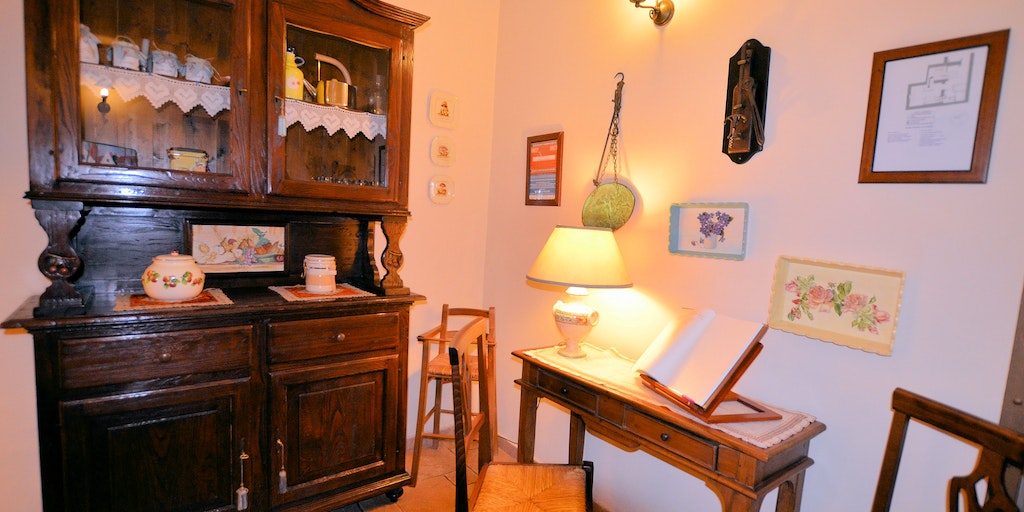 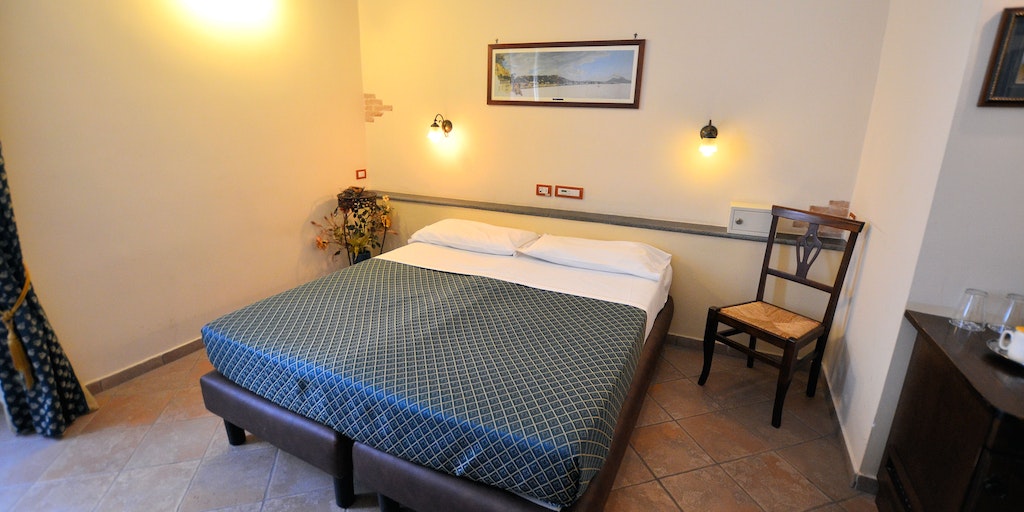 We've found these accommodations in the same area for you:
B&B Donna Regina 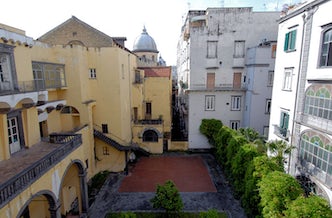 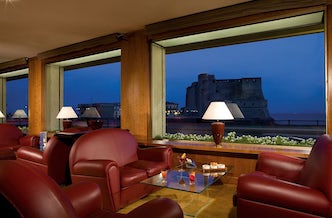 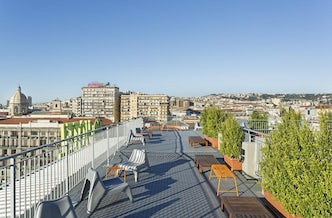 Stay in the popular Spanish Quarter

Hotel Il Convento
Via Speranzella 137/A, 80132 Napoli, Italy
You will find the small Hotel Il Convento amidst the colourful part of Naples know nas the Spanish Quarter. The neighbouring streets are authentic and the shopping Street Via Toledo is just 150 metres away.

The real Naples awaits you here at Hotel Il Convento, which was once a palace dating from the 17th Century. It is cosy and atmospheric both inside and on the streets outside.

It is easy to arrive at the Hotel Il Convento. From the airport there is a direct bus to Teatro San Carlo, which is only approx. 500 metres from the hotel. However, if you are arriving by car you can park outside the hotel briefly to unload and then park in a nearby parking garage for a fee. (A discount is provided to hotel guests, but the price depends on the vehicle size).

Historical outside and inside

The hotel is housed in a historic building dating from the 1600's and the area outside which is known as the Spanish Quarter is equally historic and interesting. The hotel itself is quite new and has been up and running since 2001. It is run by Maria Chiara who has a great fondness for antiques - which is obvious when you enter the hotel.

When you walk through the historic front door, you will see the hotel reception and then enter another area where there is a small hotel bar. Up on the first floor there are two cosy breakfast rooms where you can enjoy the buffet breakfast and this area has many interesting antiques. There is also a lift and free Wi-Fi throughout the building (both in common areas and rooms).

Read about the rooms at Hotel Il Convento

Read personal reviews of Hotel Il Convento in in Naples. The reviews of the hotel are written by guests who have travelled with In-Italia. All reviews are of course uncensored in order for you to get an honest description and review of Hotel Il Convento. In addition to the review of the hotel you can even get good tips from our guests on subjects such as day trips, restaurants, sights, beaches, local transportation and much more.

A pearl in the middle of everything

The hotel just lies perfectly in the middle of everything you want to see. You can practically walk to everything - we only used the metro, funicular, and bus very little. Everything works in the hotel room and hotel, like that. There's a kettle, mini bar(with street prices!!), safe and hair dryer and bathtub for the sore bodies and feet after a long hike through the city. Breakfast is delivered to your room, if you wish- but otherwise there is an okay breakfast in the rooms on the 1st floor. Nice bathroom with lots of water in the faucet s, and we enjoyed the great terrace, where the street noise barely doesn't make it up. There's quiet at night, and you can safely leave the door open

Nice hotel with a friendly and helpful receptionists, true Italian mood in the small streets, absolutely a place we would like to return to.