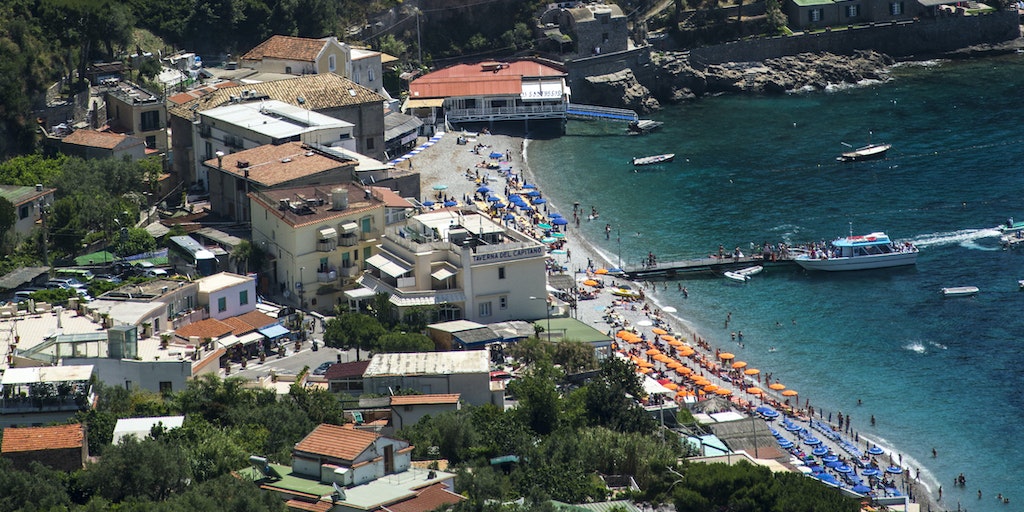 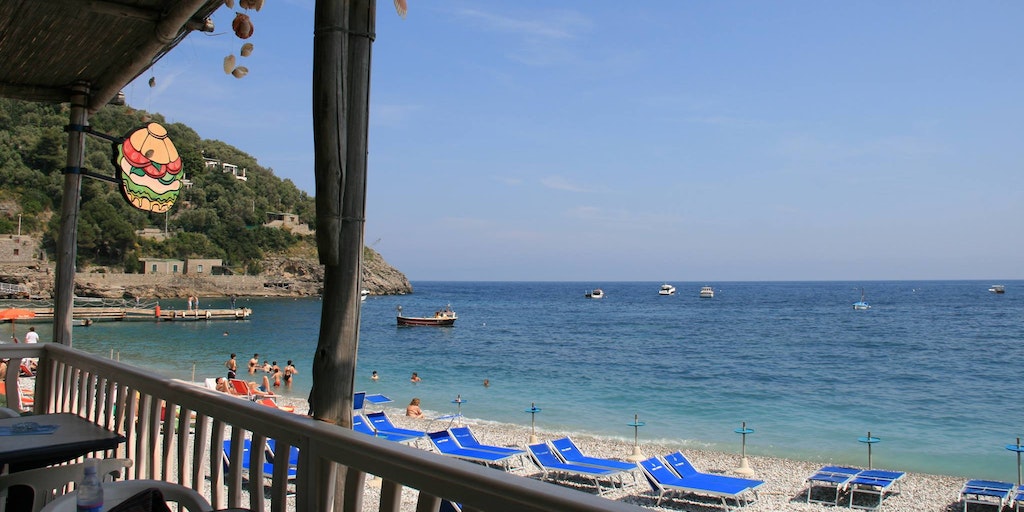 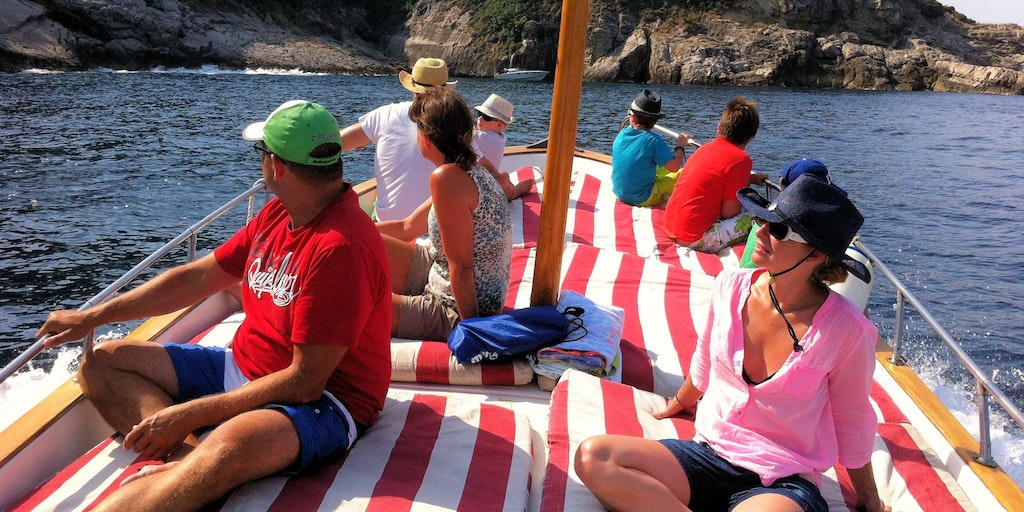 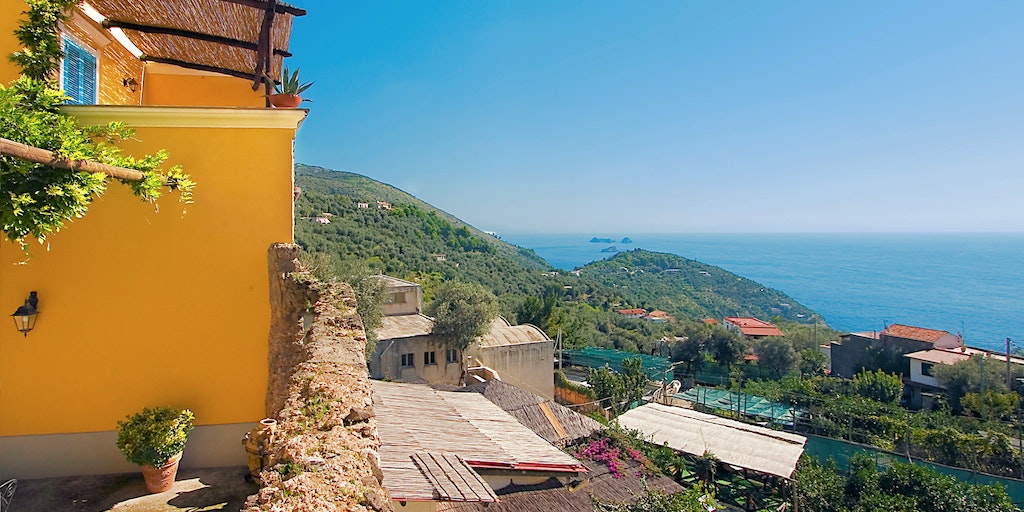 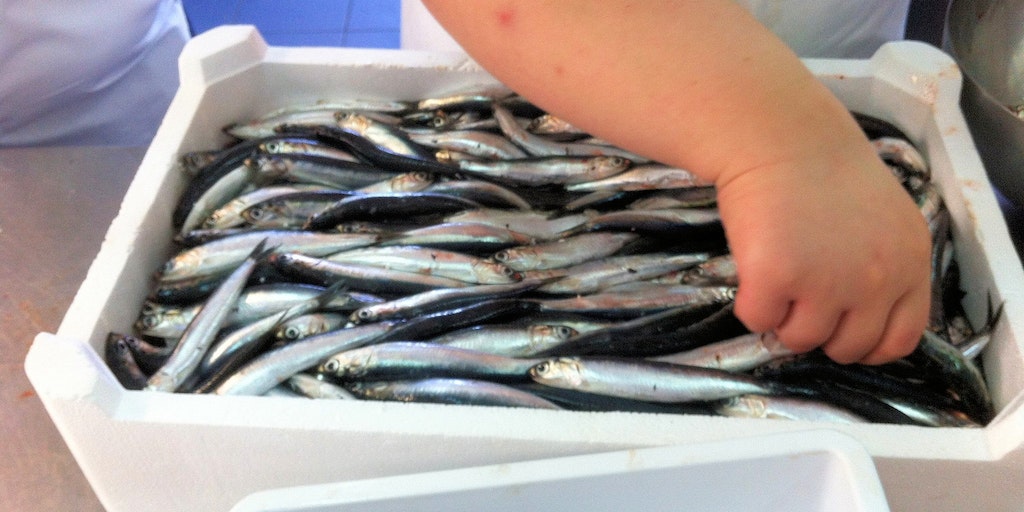 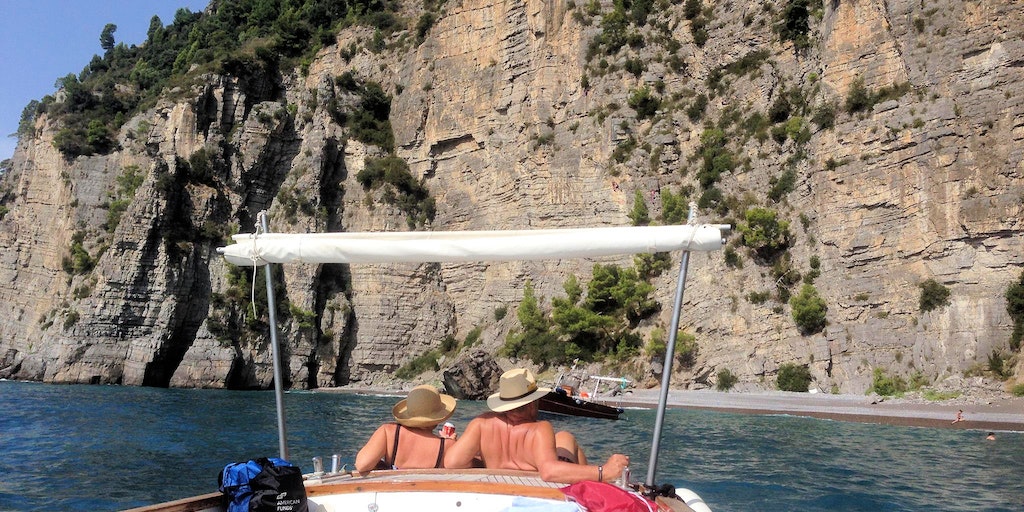 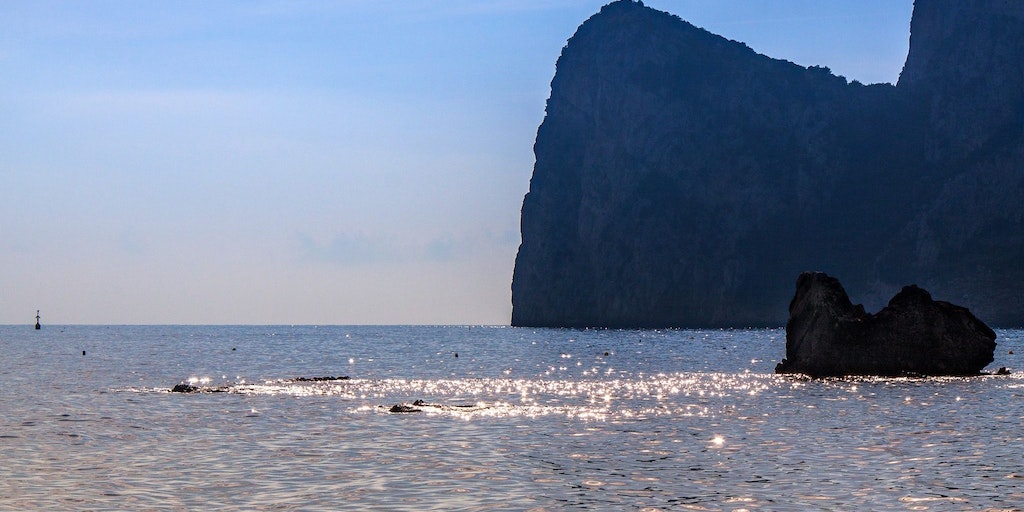 The charming little fishing village Nerano is located at the tip of the Sorrento peninsula between Naples and Amalfi. The beautiful beach, the pleasant climate and the great restaurants make the town a popular destination for locals.

The town faces Salerno where you will find a beautiful string of towns a little further South: Positano, Praiano, Amalfi, Ravello and many more. Few travellers will however stop at the lesser known Nerrano.

This old fishing village has retained many traces of a long, long history. It is said that the town is named after the infamous Roman emperor Nero, who had a villa on Capri and during one of his sailing trips was stranded here. He was immediately captivated by the stunning cliffs and the beautiful beach and decided to build another villa here. The name Nerano come from that emperor's name (Nerone). The town has since developed further up the slopes, where there is now both a church, an old tower and several houses from the late Middle Ages.

Today's people of Napoli and other connoisseurs come here regularly to enjoy the sea and its beautiful promenade which offers several good restaurants, of which a few are mentioned in several good food guides. The beautiful beach Marina del Cantone with small pebbles is enough of a reason to visit here alone.