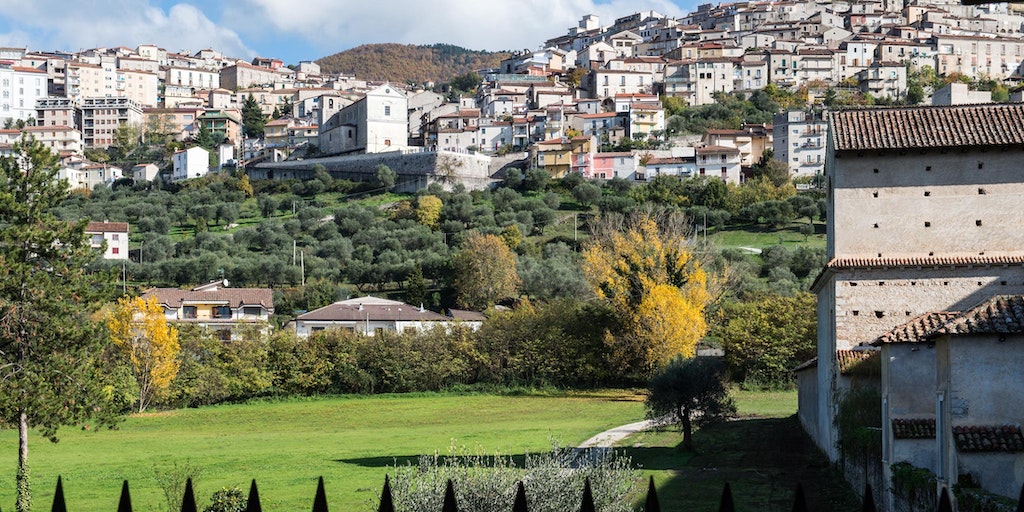 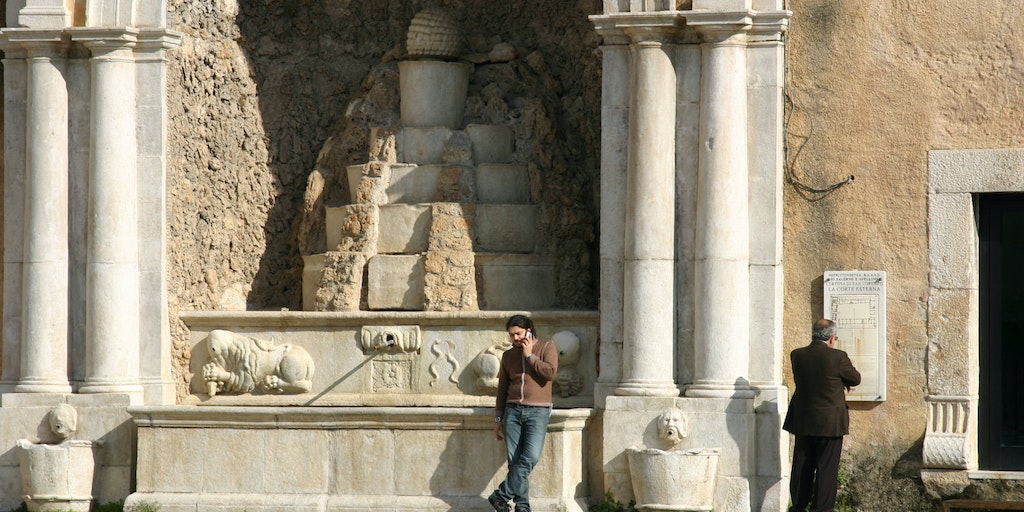 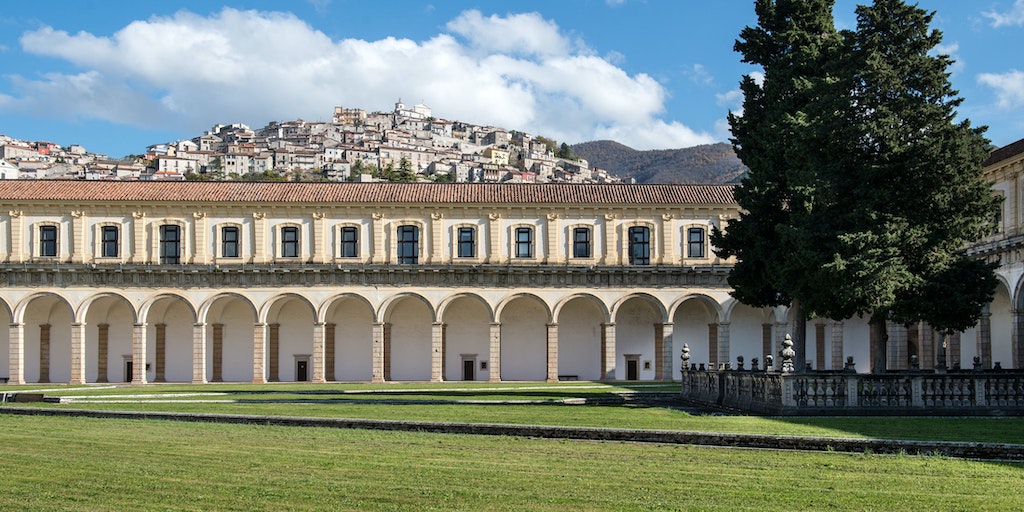 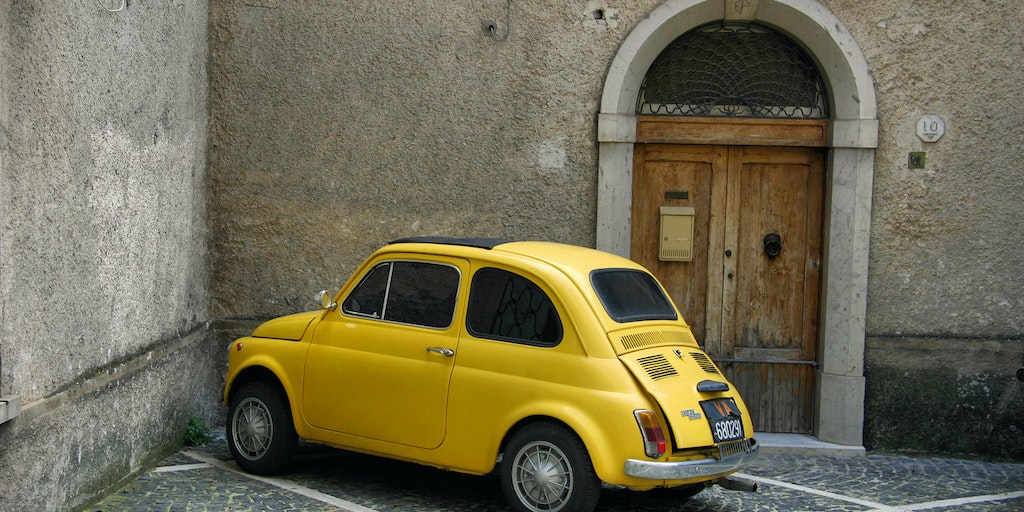 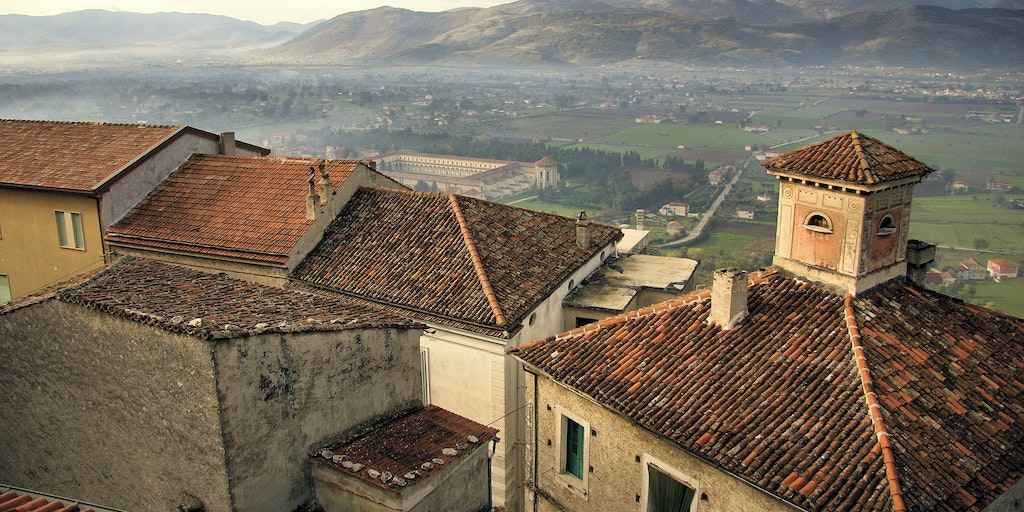 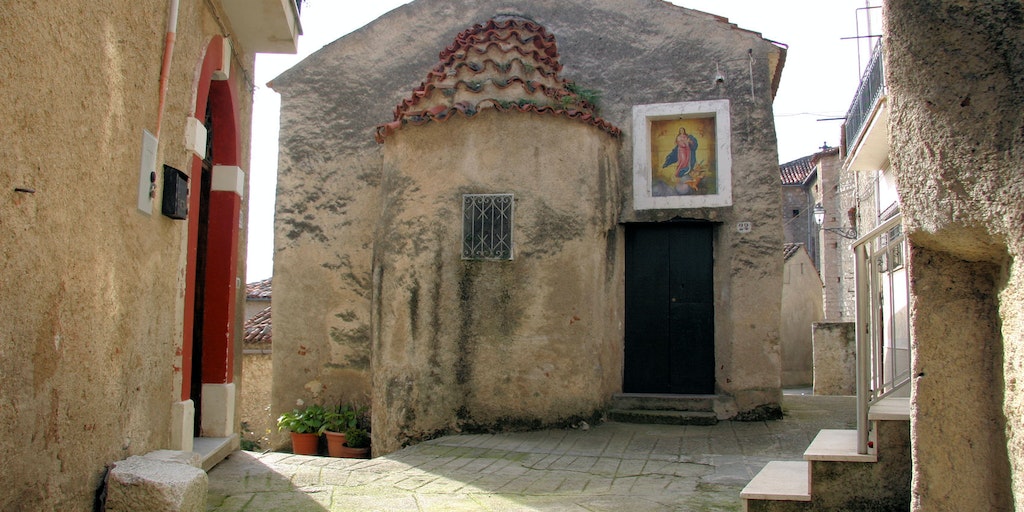 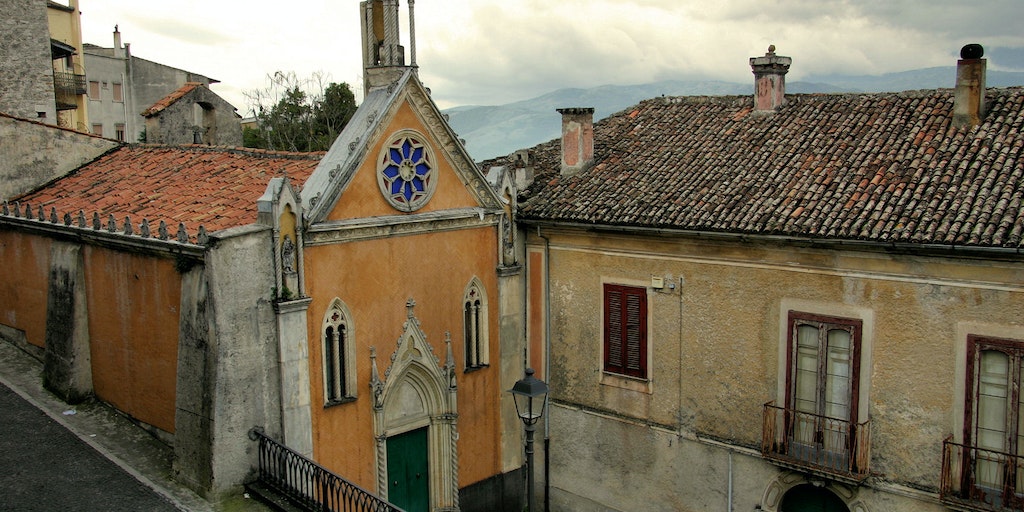 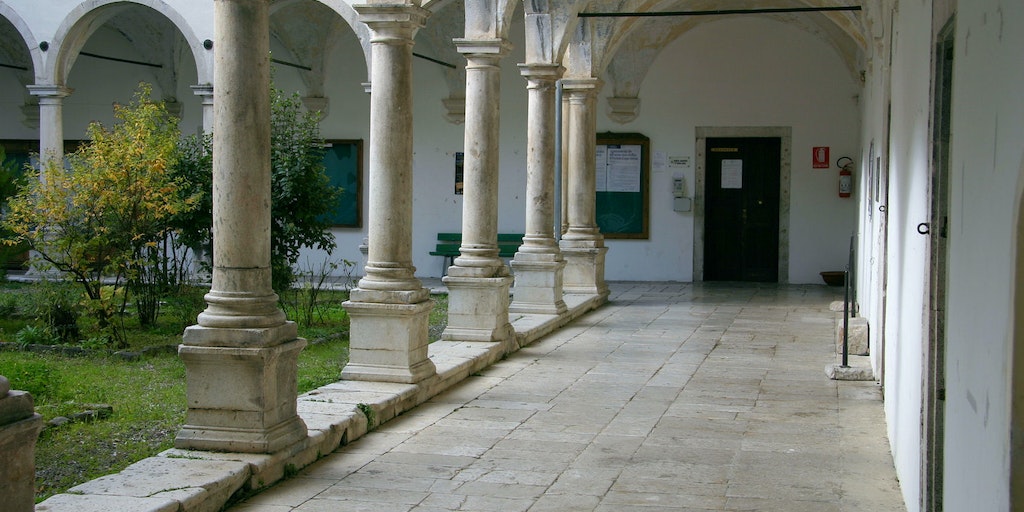 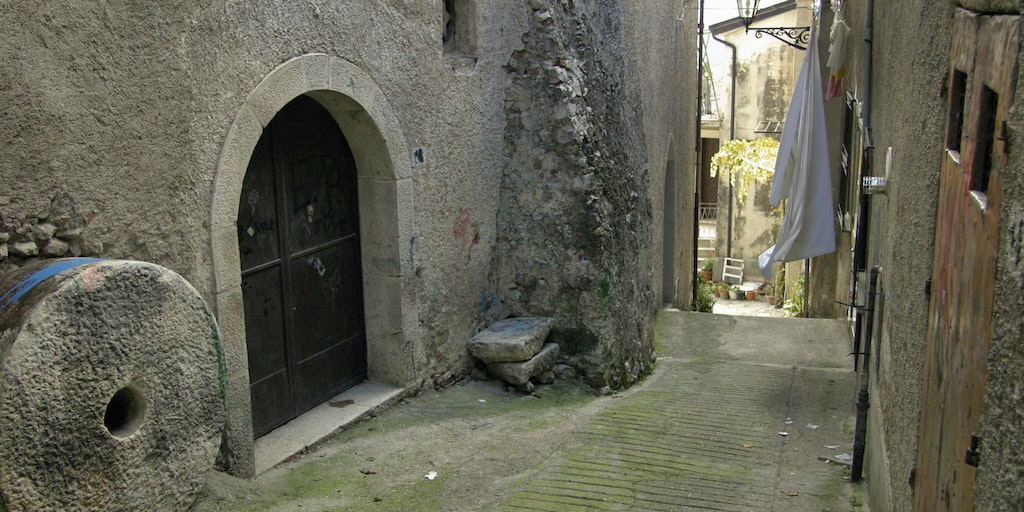 Loading content
An interesting and atmospheric town at the outskirts of the beautiful natural park Cilento. In the valley below the town you find Europe's largest monastery (Certosa di San Lorenzo), on the hill aside, you will find the ruins of the ancient Cosilinum.

Padula (well 5,400 inhabitants) is a beautiful and atmospheric small town on the outskirts of the beautiful natural park Cilento. Padula built on the mountainside of Monti Maddalena about 700 meters above sea level, with an impressive monastery (Certosa di San Lorenzo) as a neighboring valley.

The monastery La Certosa di San Lorenzo was built in the 1300s and is among Europe's largest monasteries. It contains works from Michelangelo.

Padula is not very large, though there is a reasonable selection of restaurants and shops and you can easily spend two nights here. This is enough for visiting all fascinating sights in the area. The city characterizes the local residents the street and there is a friendly atmosphere in the steep streets.

One of the city's children, Giuseppe "Joe" Petrosino (born in Padula d. 30/8 1860) took like so many other Italians the boat over the Atlantic in 1874. He became a successful police officer in New York where he, in the twentieth century wholeheartedly went into in the fight against the US-Italian mafiosi, and even got mafia at Don Vito Cascio Ferro arrested.
Later he went back to Europe to his homeland, this time to Palermo in Sicily, where "Joe" as the law enforcer, tried to combat the island's mafiosi. It was there where he died in 1909, lured into a trap of Palermo's worst mafiosi , conducted by the very same Vito Cascio Ferro, who he had previously arrested in New York. Today if you may be in the "Joe's" birthplace Padula, you can visit the museum dedicated to him. It is exposed in the house he used lived in before the family emigrated to America.

The town of Padula is a good starting point for those who want to experience a very interesting area of Campania and who might want a stop on the way south or north.