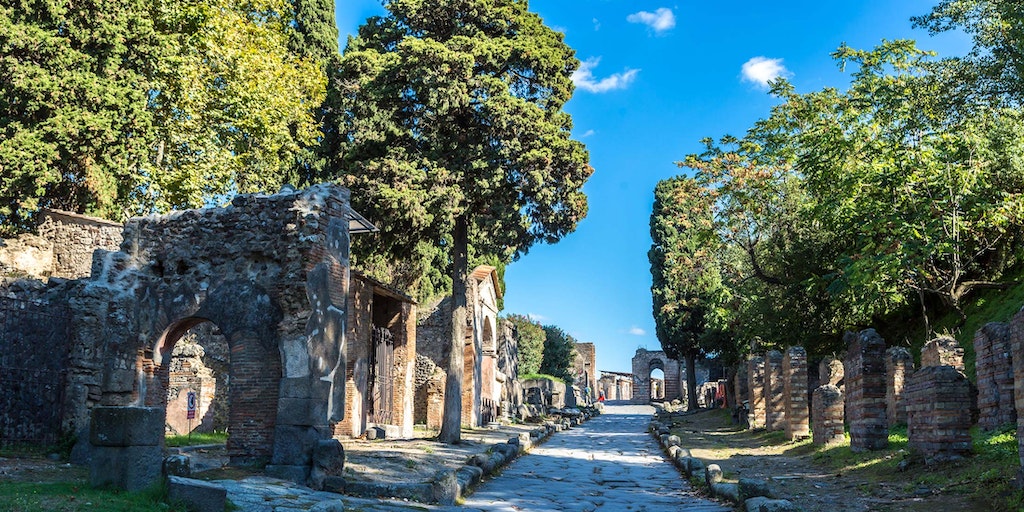 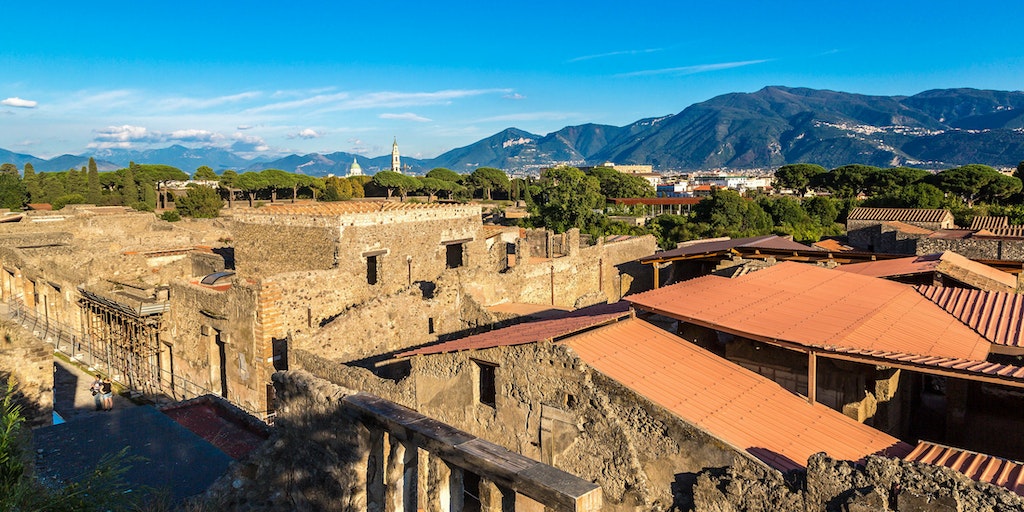 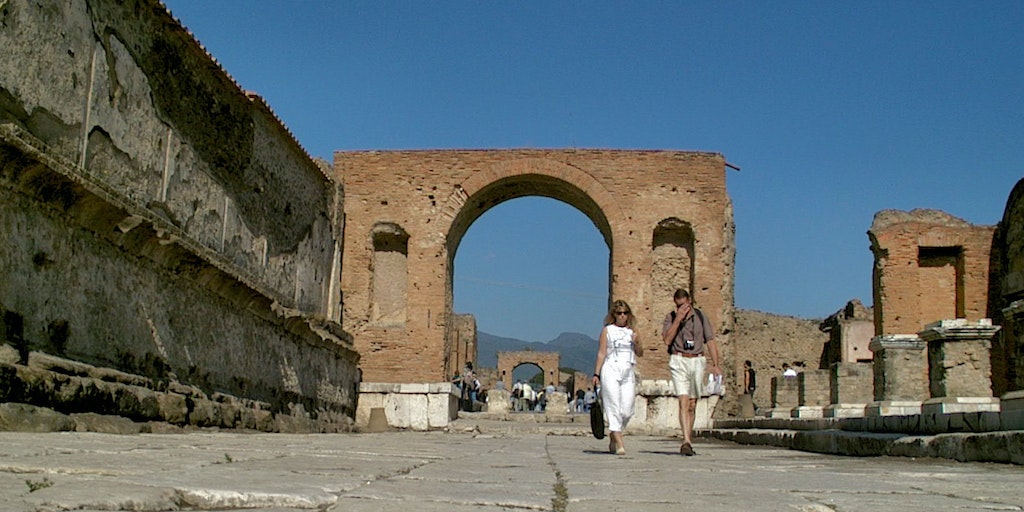 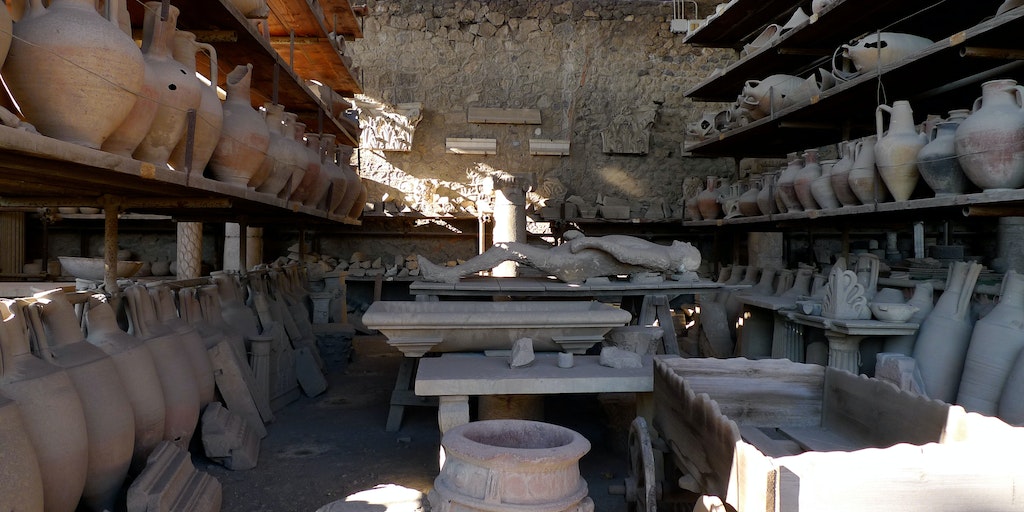 Loading content
This historical town dates back to the 7th or 8th century BC when the Greeks founded a settlement at the mouth of the River Sarno.

This historical town dates back to the 7th or 8th century BC when the Greeks founded a settlement at the mouth of the River Sarno. Pompei is undoubtedly the best known attraction in the area around Naples and the Amalfi Coast.

The city of Pompeii is a partially buried Roman city near modern Naples in the Italian region of Campania. Along with Herculaneum, Pompeii was partially destroyed and buried under 4 to 6 metres of ash and pumice in the eruption of Mount Vesuvius in AD 79.

Pompeii was lost for nearly 1700 years before its rediscovery in 1748. Since then, its excavation has provided an extraordinarily detailed insight into the life of a city during the Pax Romana. Today, this UNESCO World Heritage Site is one of the most popular tourist attractions of Italy, with approximately 2,500,000 visitors every year.

Other than the ancient sites, Pompei is a bit of a concrete jungle and not a particularly pleasant place to stay for a holiday. However it's a short drive or train ride away from many popular resorts on the Amalfi coast such as Sorrento and Salerno, approx. 20 minutes, so you can easily get here and see the sites and get back to your hotel or holiday home without too much trouble.