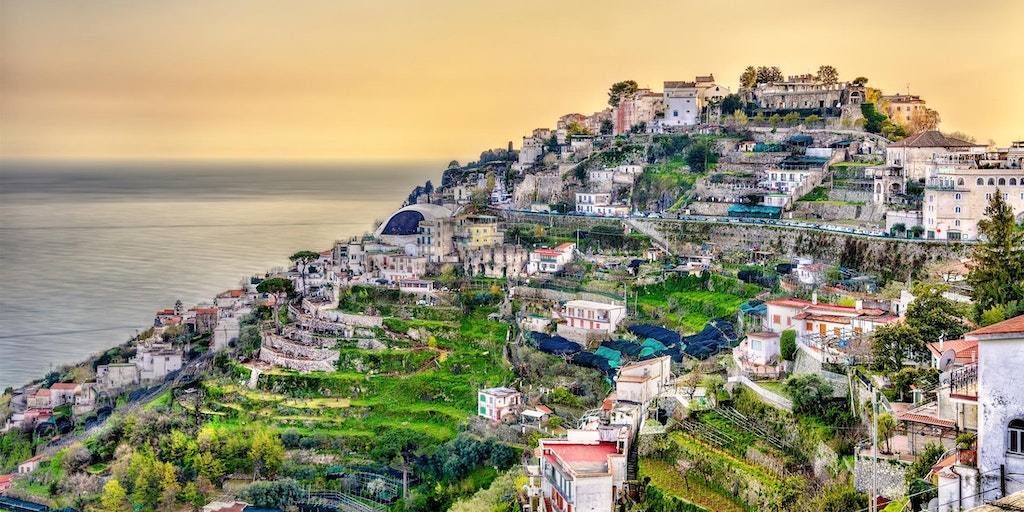 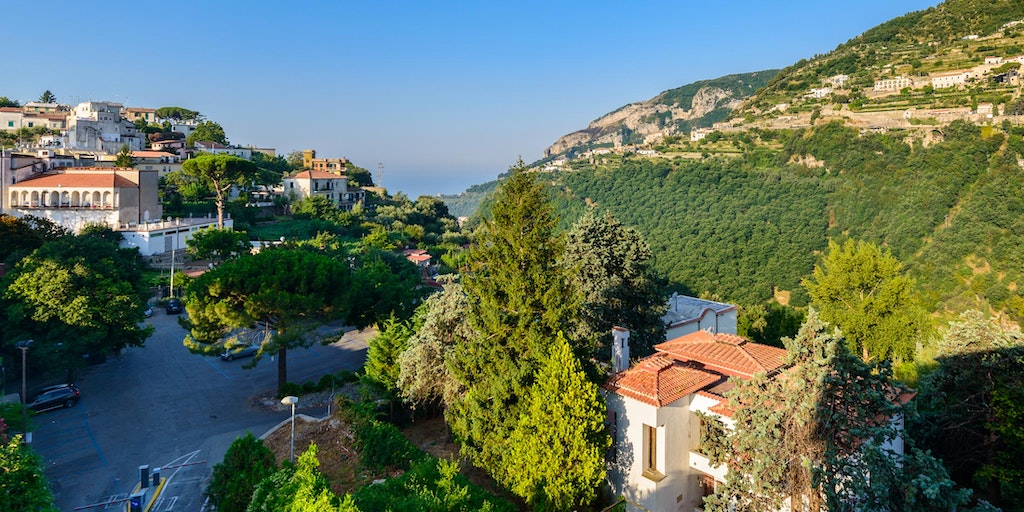 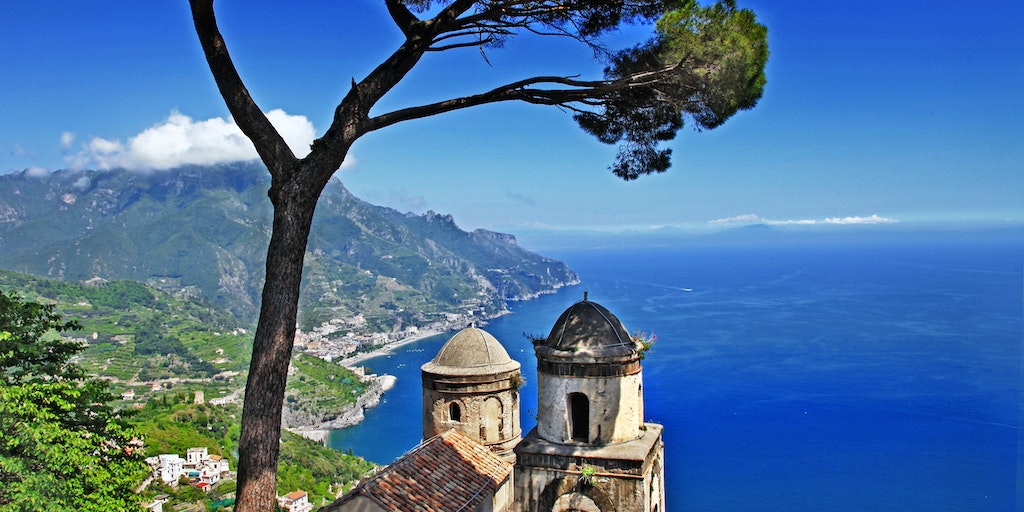 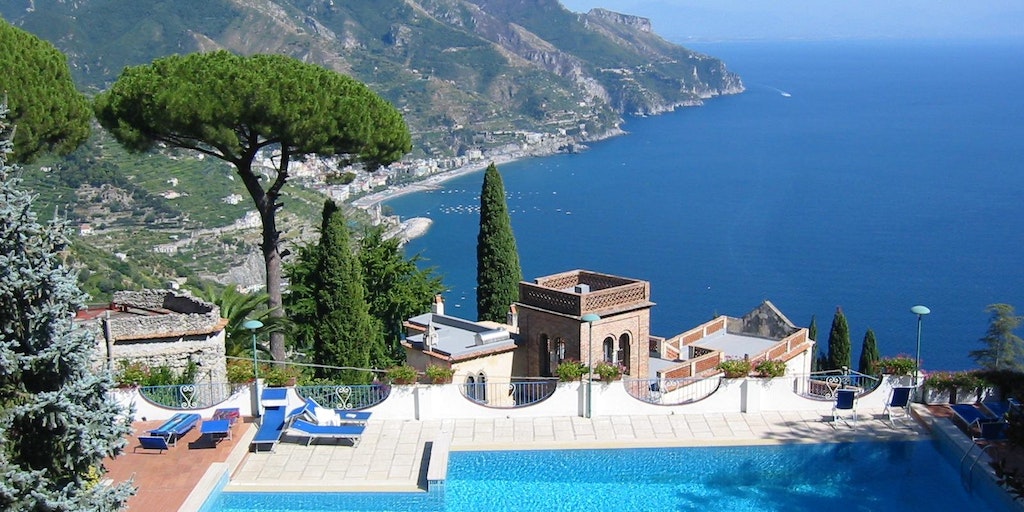 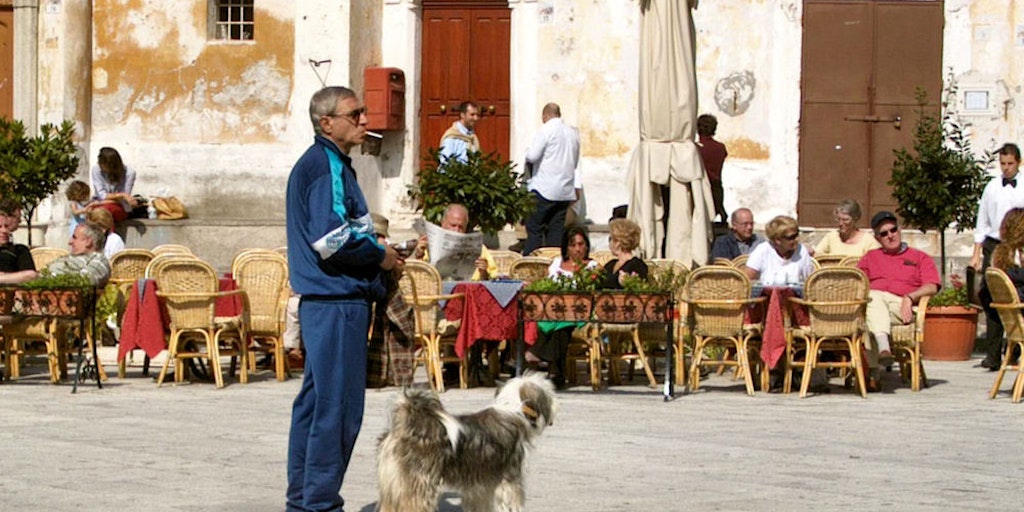 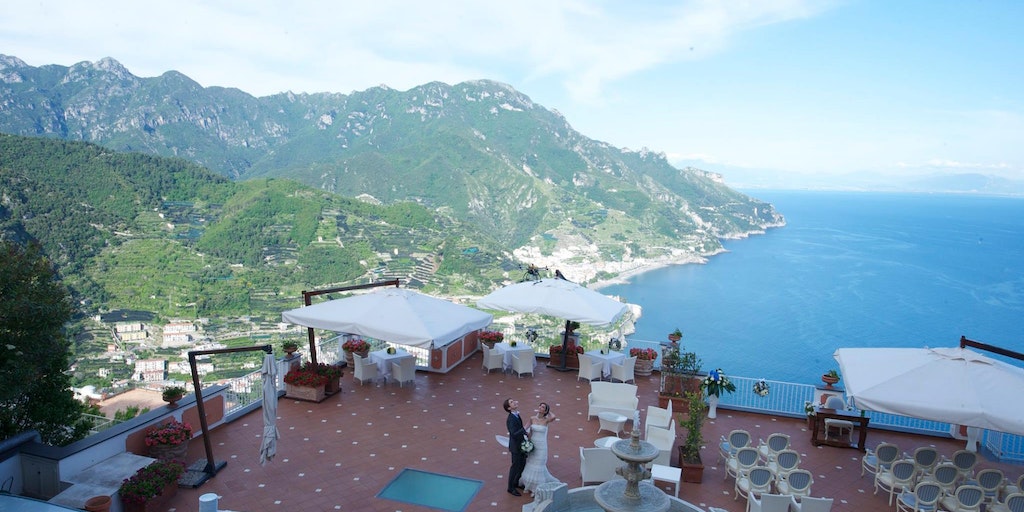 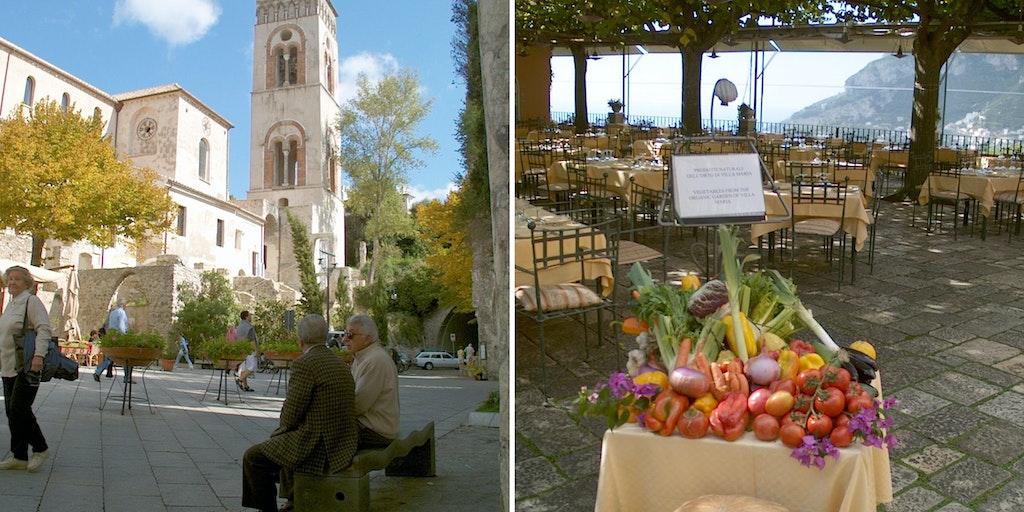 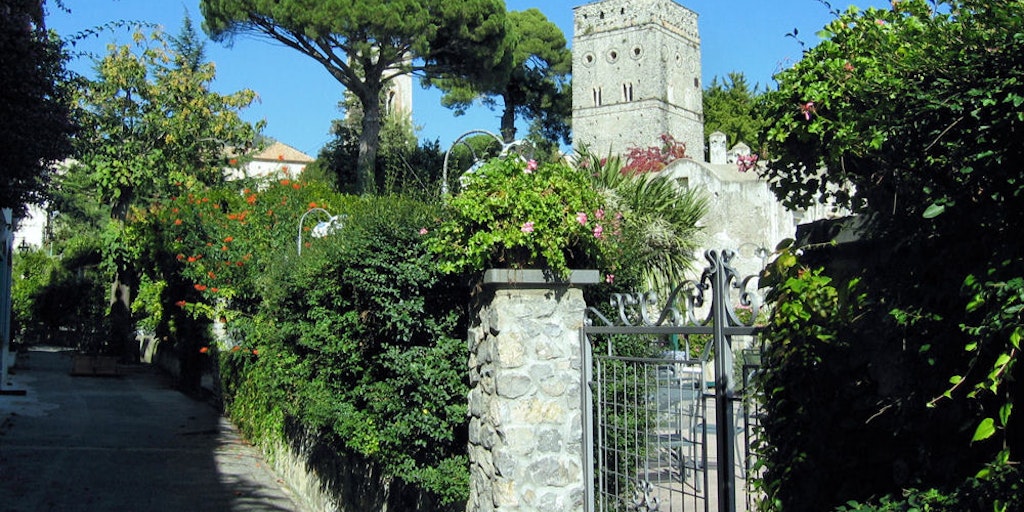 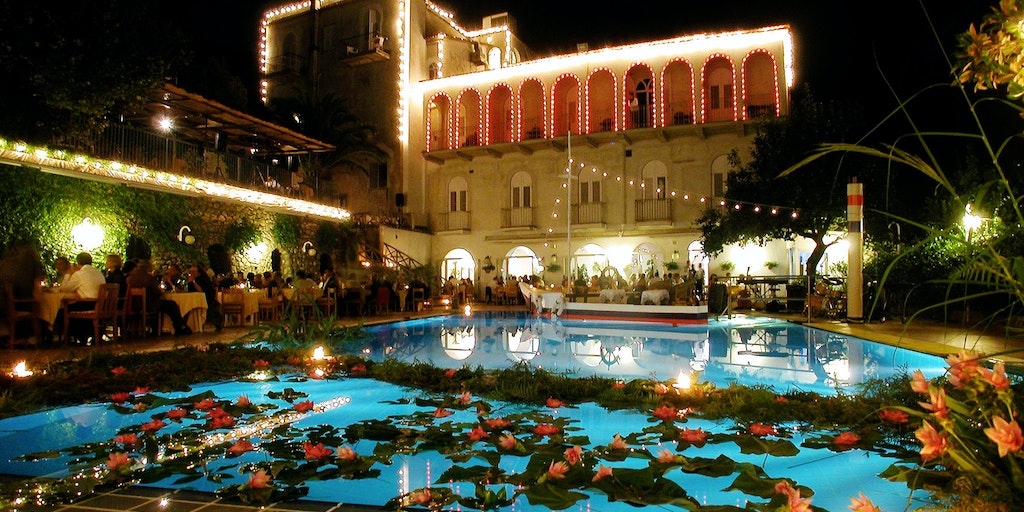 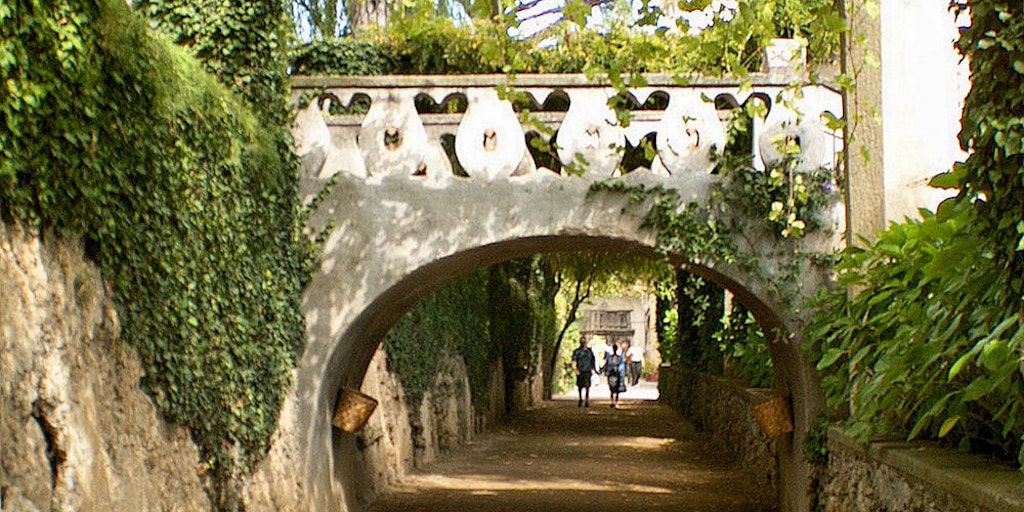 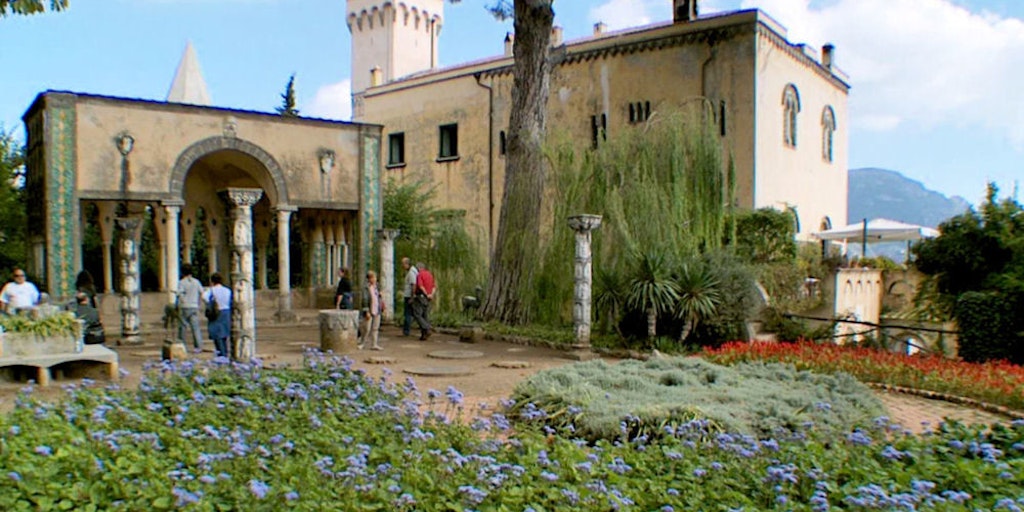 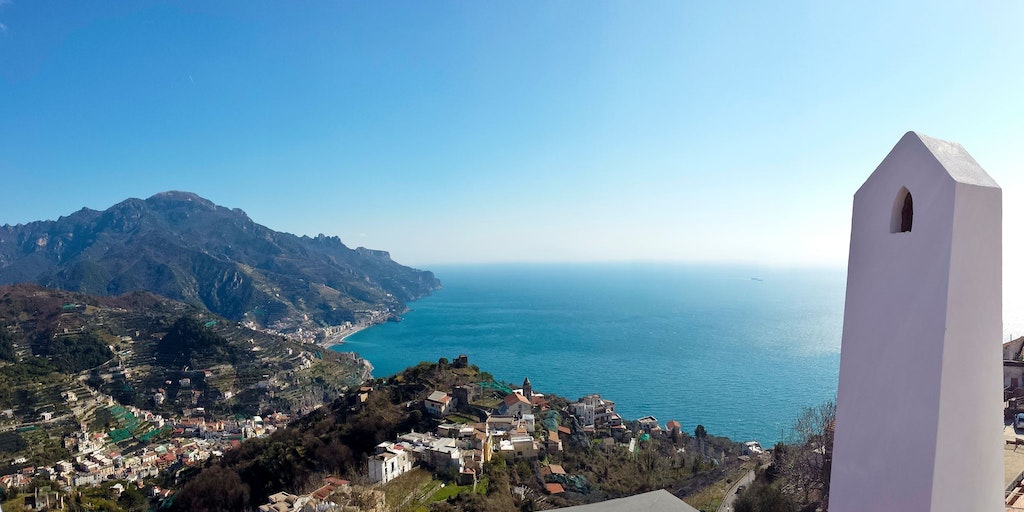 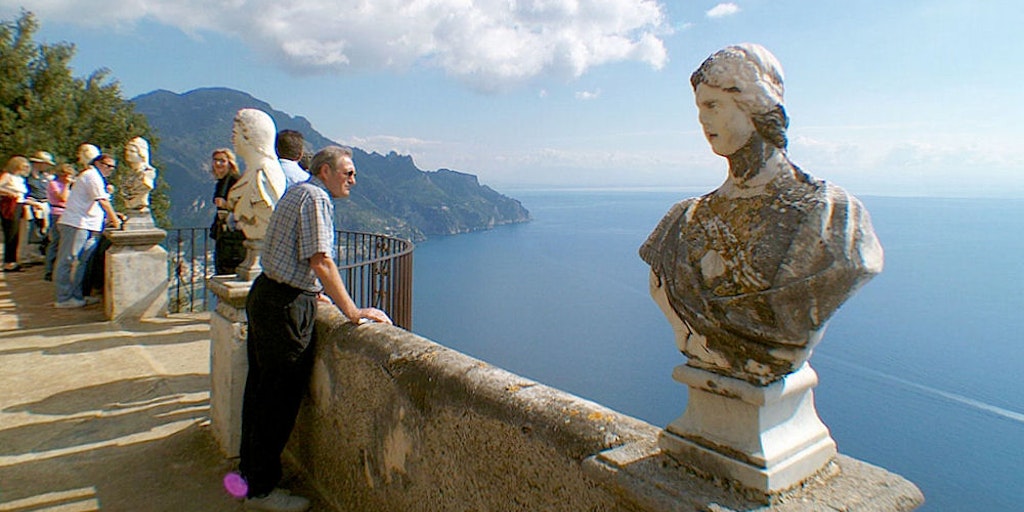 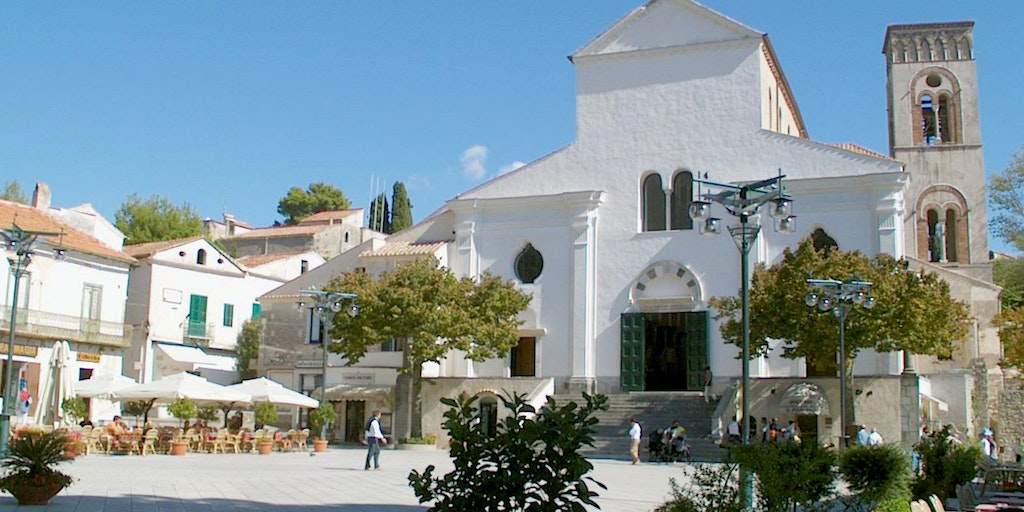 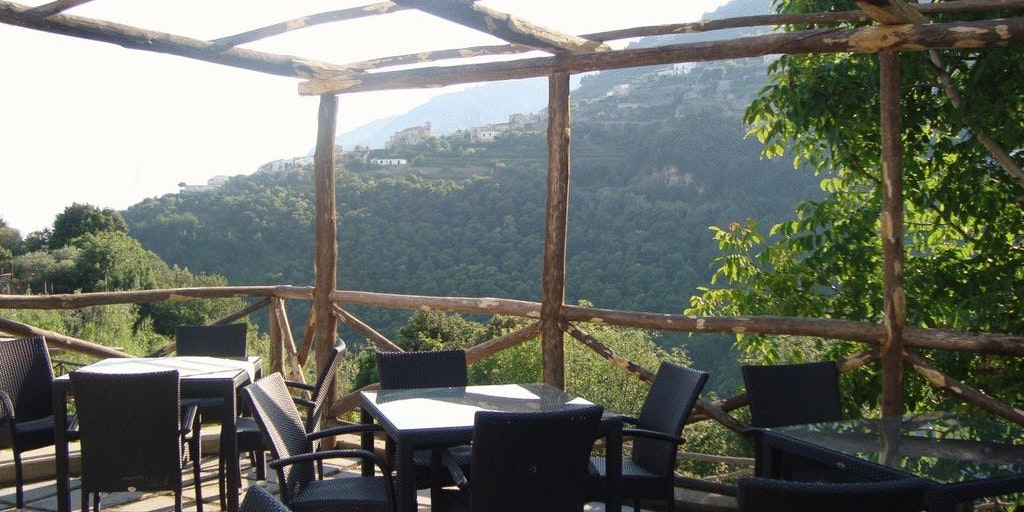 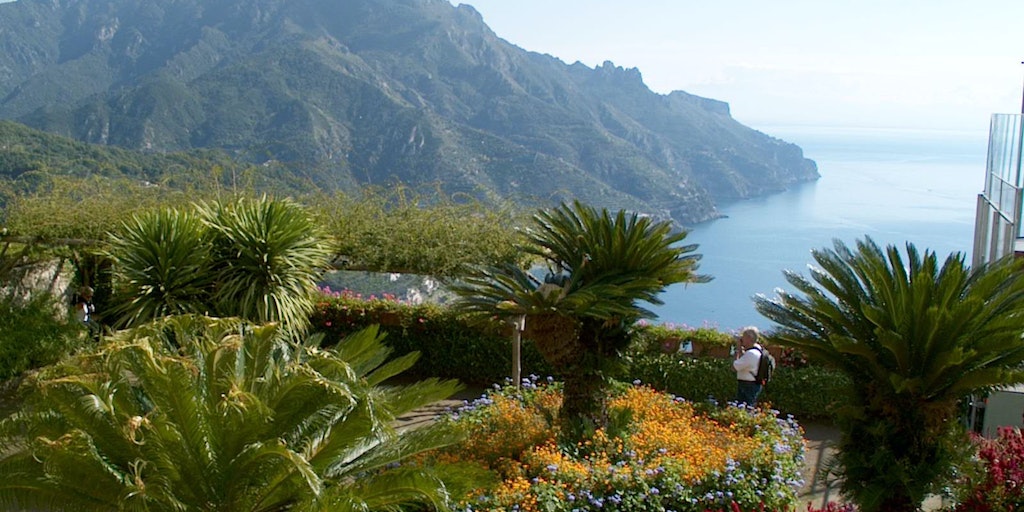 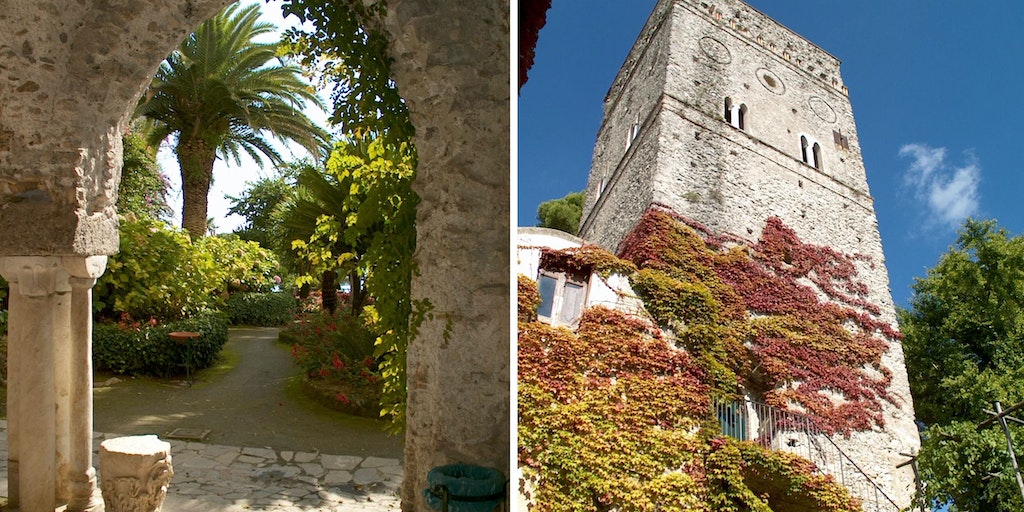 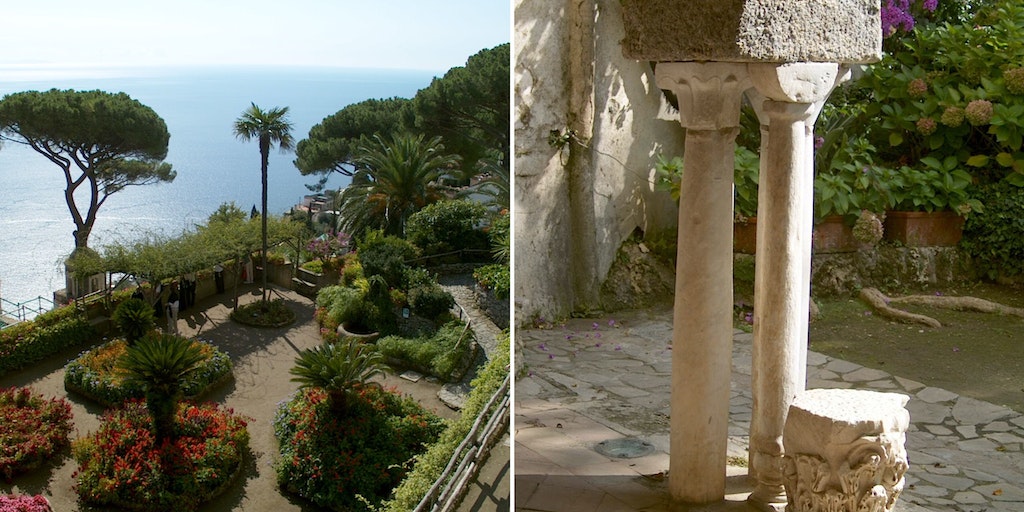 Visit the city of Music

Take a slight detour from the usual Amalfi Coast route, up to the town of Ravello approx. 350 m.a.s.l and you will be happy that you did. The atmosphere is truly enchanting with a sense of peace that you don't get in the towns on the coast road, and the views are really something to write home about.

Wagner for the people

Ravello is known as the city of music - La Città della Musica, because every year at the beginning of July the town plays host to a classical music festival here in honour of Wagner. The orchestra pit faces out towards the bay, so whilst listening to the music, you can an enjoy a sea view that is second to none.

Interesting sights in Ravello include Villa Rufolo and Villa Cimbrone, and not least their gardens. Villa Rufolo was built at the end of the 13th century by the wealthy Rufolo family, whose riches and reputation earned them a place in Boccaccio’s Decameron. In 1851 the villa was bought by the Scottish botanist Sir Neville Reid, who restored it and replanted the gardens with exotic plants. It was in this very garden that Wagner, visiting Ravello in 1880, found inspiration for Klingsor’s garden in the opera Parzival. Today Villa Rufolo belongs to the tourist board of the province of Salerno and is used as a cultural centre.

Villa Cimbrone is a newer villa from the 19th century. It was built by an English nobleman who fell in love with the place and the view. Villa Cimbrone is best known for its ”never ending terrace”, La Terrazza dell’Infinito, from where you have a stunning view of the bay. The villa also has wonderful gardens with a tea pavilion, cloister, Bacchus temple and other interesting features and is most certainly worth a visit.

In the heart of Ravello you find the cathedral, which was founded in 1086 to honour the patron saint, San Pantaleone, whose solidified blood, which is preserved in the church, becomes miraculously fluid once a year on 26th July.

The Amalfi coast is renowned for its coral, and recently a coral museum was opened in Ravello, which includes coral works, mother of pearl jewellery, and cameos from Roman times to the 19th century.

The Amalfi coast is also known for its coral works, and has recently opened a coral museum in Ravello. It houses varies coral works, mother of pearl jewellery and cameos from the the Roman times to the 1800's.

In Ravello you will also find several souvenir shops, but also a post office, pharmacy, butchers and a greengrocers. From Ravello it is 1 km from its quieter neighbour, Scala. These two cities are also connected by a bus that runs on to Amalfi town down the coast.

The neighbouring town of Scala and bus

From Ravello is 1 km to the calmer neighbouring city, Scala. These two cities are also connected by a bus, running on to Amalfi town down the coast.

Choose your holiday accommodation in Ravello

Use the search machine above to choose from our great selection of handpicked accommodation options including hotels, apartments and villas in Ravello and all along the Amalfi Coast. Or contact our experienced travel experts with over 15 years experience of travel in Italy for free advice by email using the contact link at the top of the page, by using the chat box to the left of the page, or call us using the number to the right of the page.

Rating 4,8 of 5
Excellent
Based on 31 reviews
See customer reviews

Plane from Billund (Denmark) to Rome. After five minutes we were on the motorway. During our stay, we did not use our car, as it was much easier using... buses and boat taxis. Ravello is a car free town, so the peace there is incredible. Little places where you can go shopping. Wonderful food in very nice, cozy restaurants. The contact who helped us settle was incredibly helpful with everything, and could be contacted at all times, if needed. We recommend buying luggage service, as it is a bit far from the parking space to the villa, and many stairs.

We will surely come back. Read more

View all reviews of Ravello