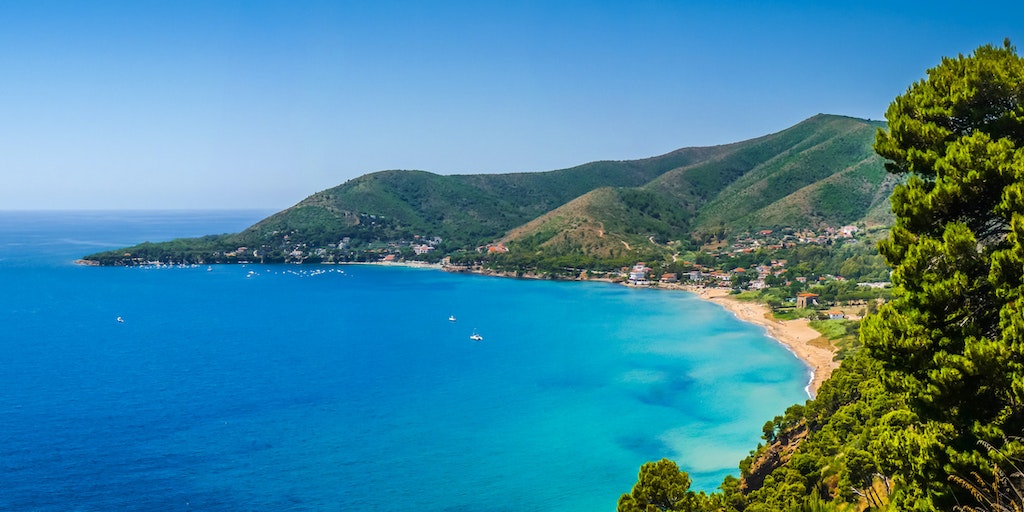 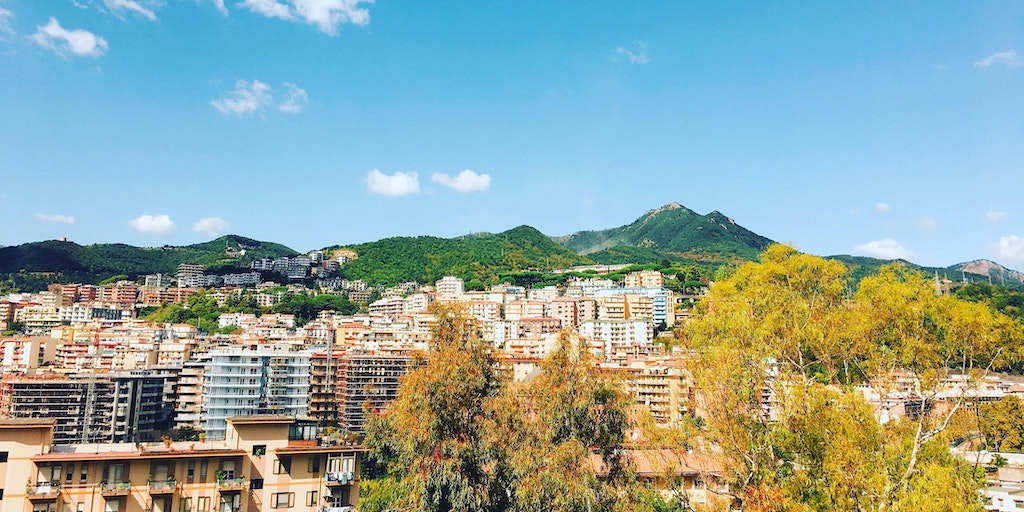 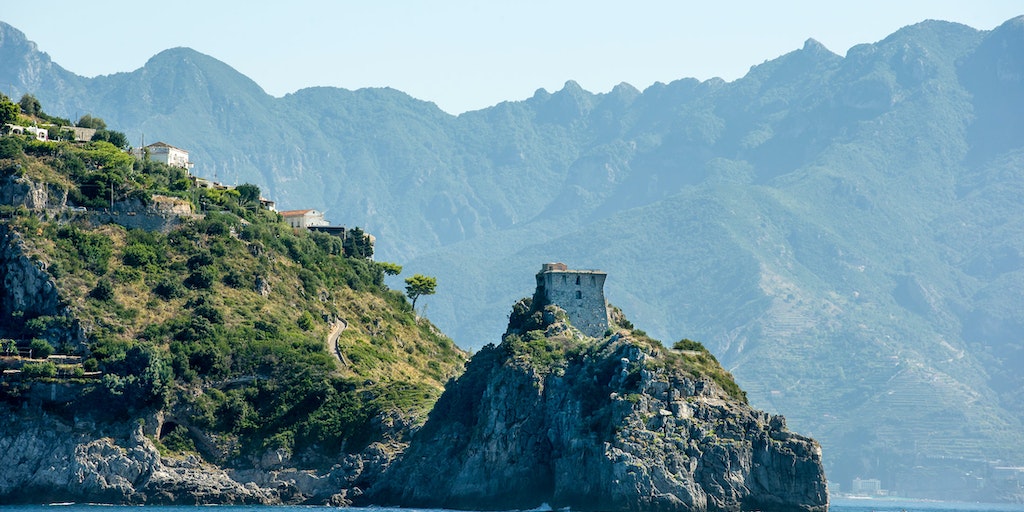 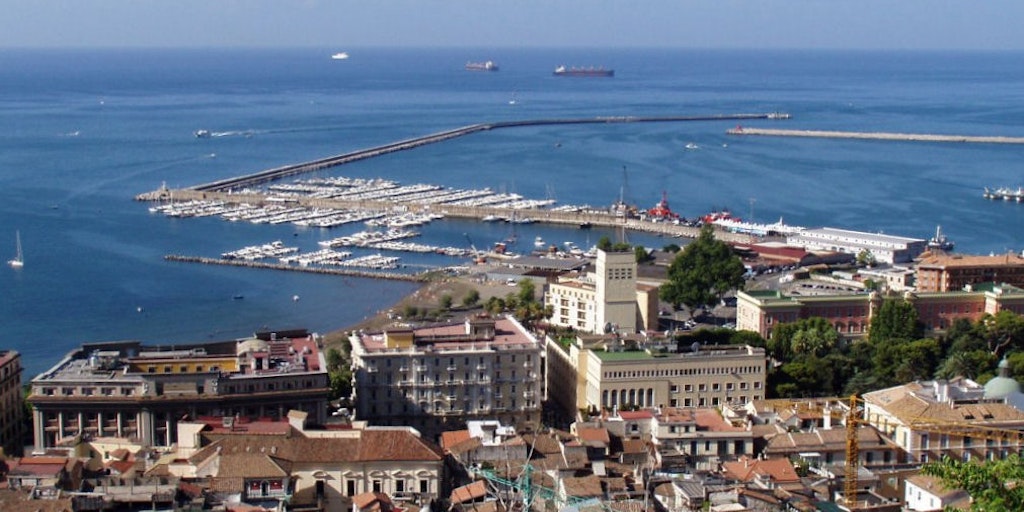 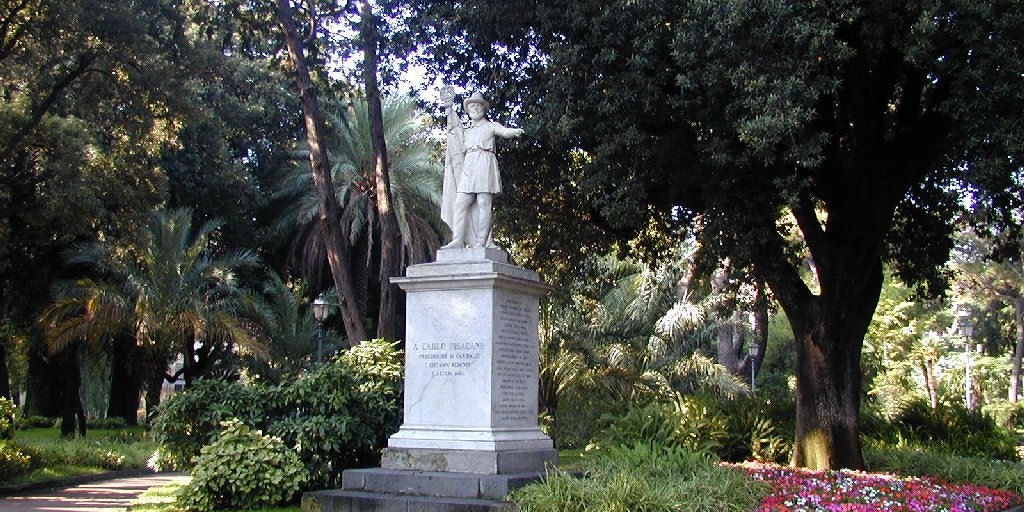 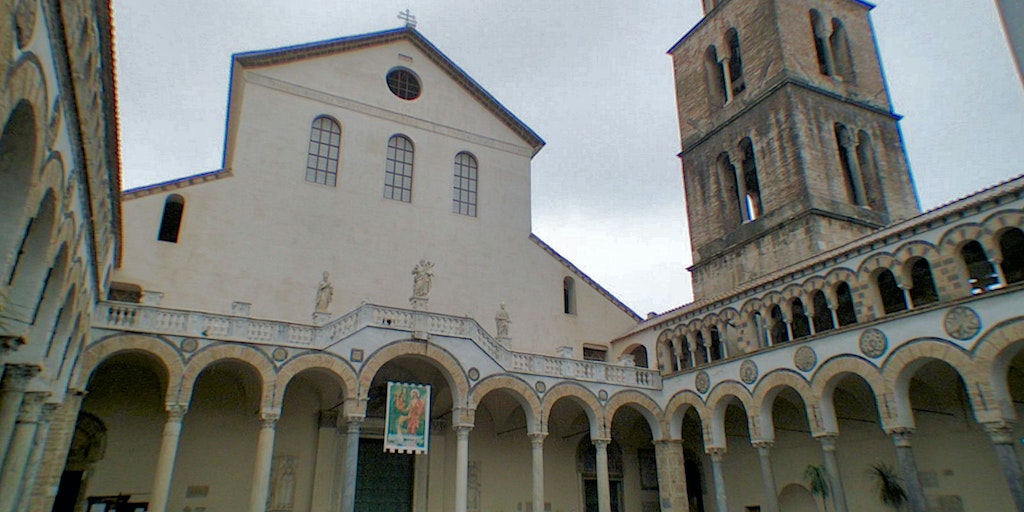 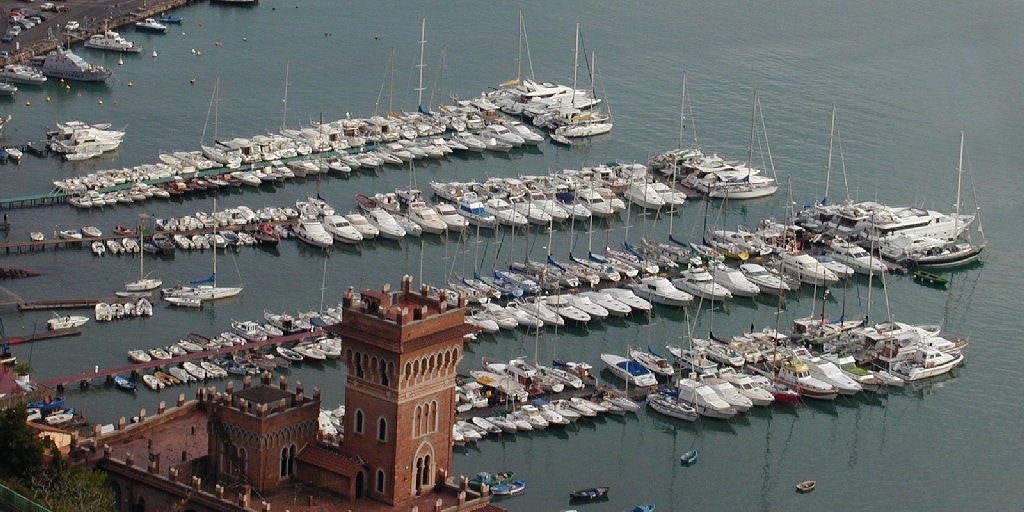 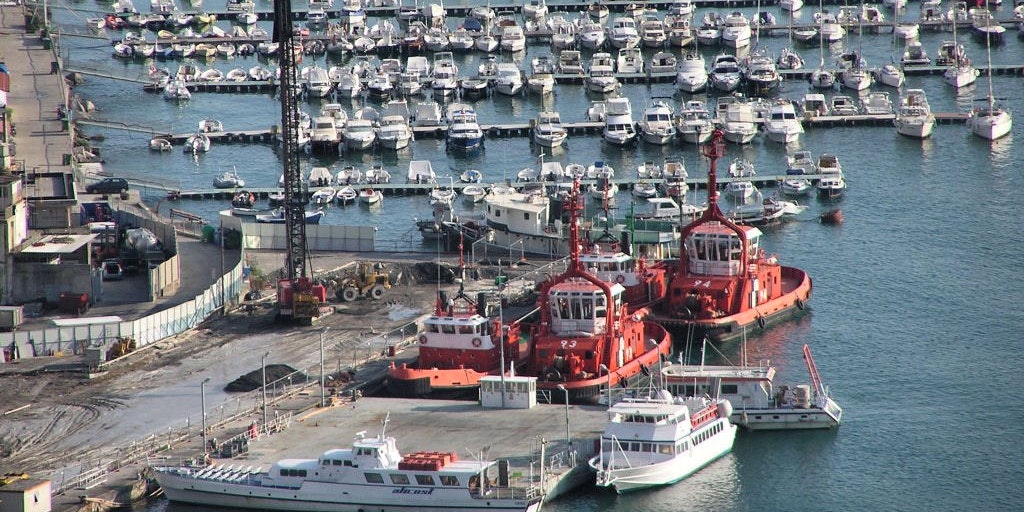 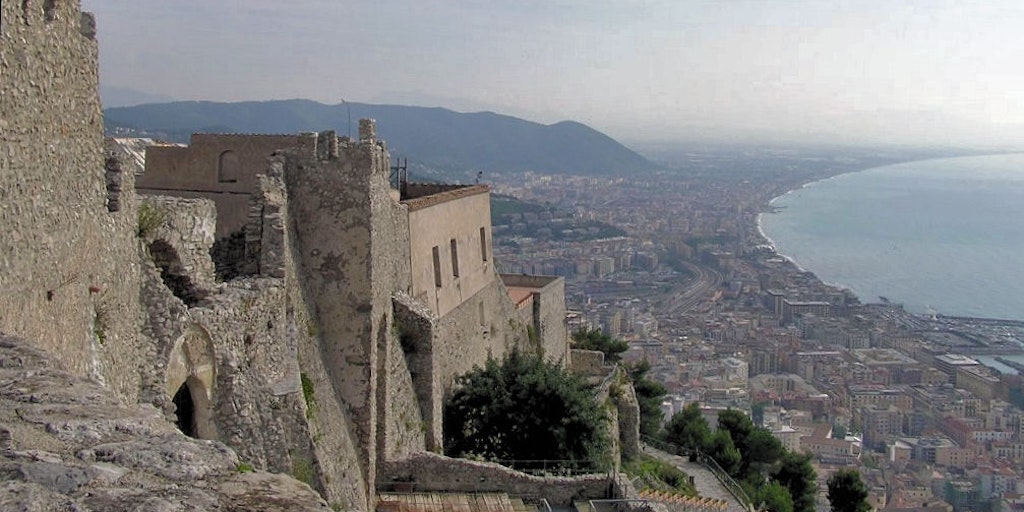 Salerno with a blue flag beach

Salerno is a great starting point for a trip along the Amalfi Coast as it is the hub for the SITA buses and boats that run along the coast. It also has sites of its own and a blue flag award for its clean beach and sea water, and good services.

You will also find a green and pleasant promenade and a good mixture of history, culture, modern life and good Neapolitan food here. It is often overlooked as a destination as people tend to just pass through it on the way to the Amalfi Coast, but it is worth stopover.

You can wander along the large boardwalk and promenade down by the port, and also find a good sized city centre, that is not too big but with plenty of good restaurants and shops. There is also a market in the town where you will find some good bargains and local products.

Stop off at the tourist office

The city actually has two tourist offices, one of which deals with the whole province and is located on Piazza Flavio Gioia, and the second that just specialised in the city of Salerno and is located on the main street Corso Vittorio Emanuele. Both offer a good service and various maps and literature about the city and area.

The motorway that connects northern and southern Italy runs right past Salerno, and the city is also a popular stop for those who are moving in one direction or the other so it's easy to get here. It is also on a major rail route from north to south and you can find out about trains on www.trenitalia.com. The bus station is right outside the train station and from here you can hop on a bus to Amalfi, stopping off at many major Amalfi Coast resorts along the way. From Amalfi there are further buses to Sorento including a stop in Positano.

Every September there will be a large Pizza Festival "Festa della Pizza" in a park just outside the city. Each of the restaurant owners have a stand selling their freshly baked pizza, and a number of up and coming and famous Italian music stars perform.