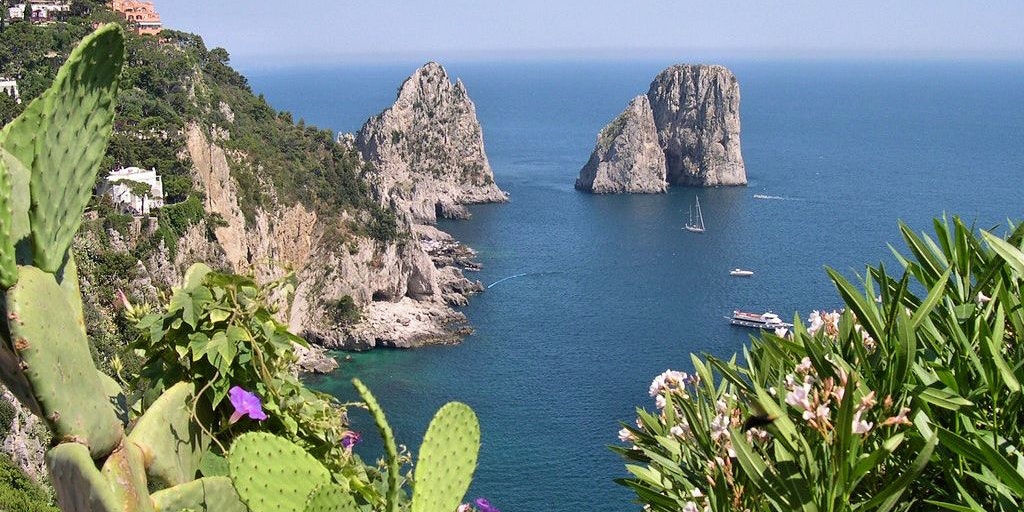 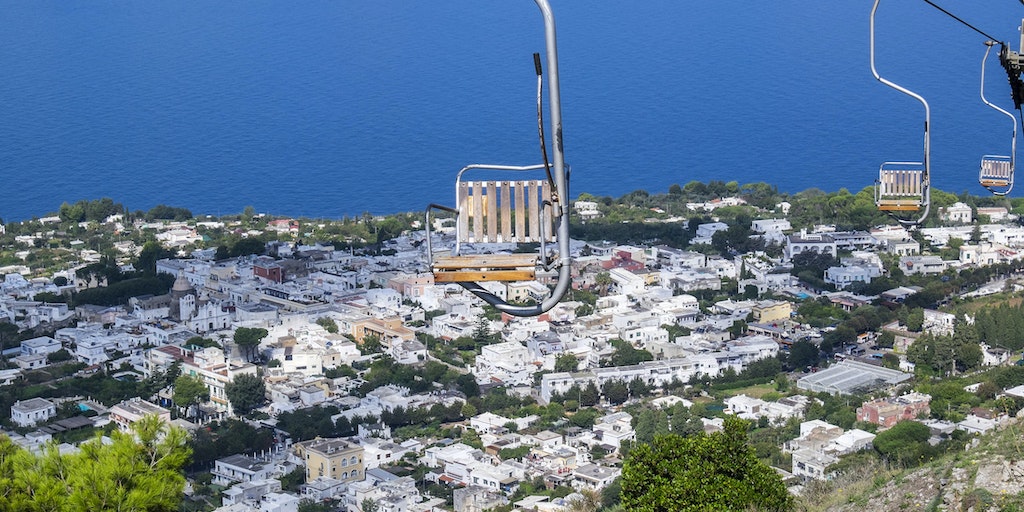 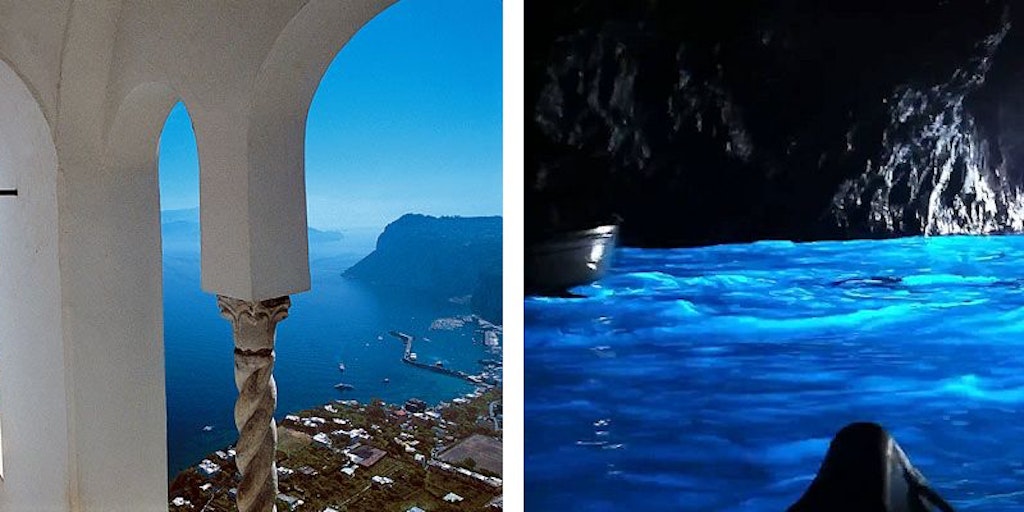 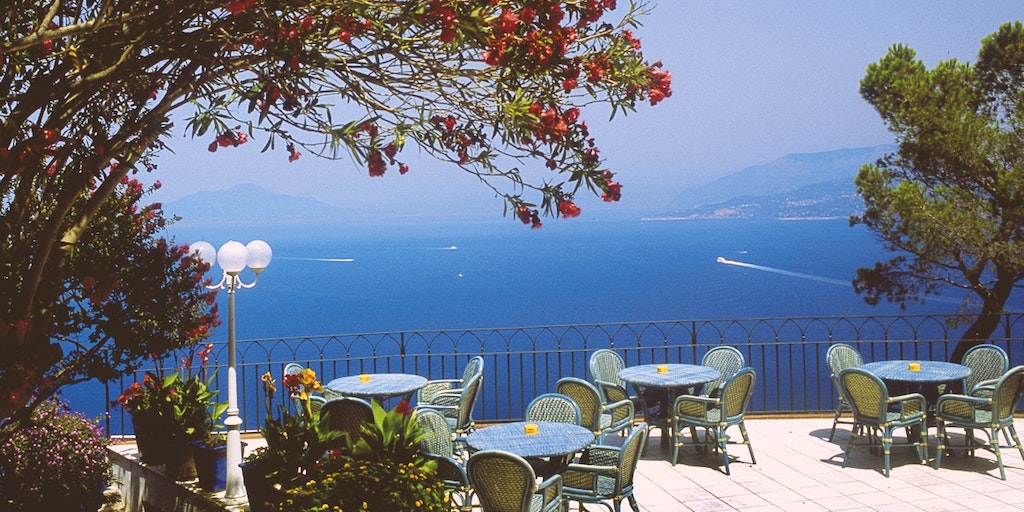 Loading content
Anacapri is the second largest town on the island of Capri. It is a quiet coastal town with pleasant small streets and enchanting squares.

Anacapri is the second largest town on the island of Capri. It is a quiet coastal town with pleasant small streets and enchanting squares. The best way to see the whole of the island is by chairlift. One of these will take you 589 metres up to Mount Solar which is the highest peak on the island offering spectacular views of the south coast.

Whilst in Anacapri, it is well worth considering a visit to Villa San Michele built by the doctor and writer Axel Munthe in 1895 who fell in love with the island of Capri. Originally a roman ruin, the villa was lovingly restored and used as Munthe's private residence for some years. It has beautiful gardens and is now one of the most popular visitor centres on the island. There are also two wonderful churches in the town worth a visit, namely Santa Sofia and Santa Maria di Costantinopoli.

Other excursions include;
Grotto Azzurra - The Blue Grotto (whose name comes from the rich blue colour of the sea inside the cave) is probably one of the most famous tourist attractions in Capri. This cave was used in Roman times and many ruins and relics have been found here which are now held in museums. You can book a trip to here from the port of Capri

In Fortini - If you want some exercise while visiting the beautiful island of Capri, you can take the stairs that start at Grotta Azzurra to Faro di Punta Carena (a lighthouse). The road is called The Small Fort, because along the way are different forts from where the town was guarded from enemies during olden days. The road is long and takes about 3 hours to travel by foot, but it is all worth it as the further up you go up in altitude, the more intense the colours and scents are that dominate the island of Capri.
- If you want more exercise still, you can go up La Scala Fenicia which is one of the few relics from Greek domination of the island. The staircase has 921 steps and is 1.7 km. long. During the trip a stop can be made at S. Costanzo.