Hotel in Ischia Porto on the Capri, Ischia and Procida 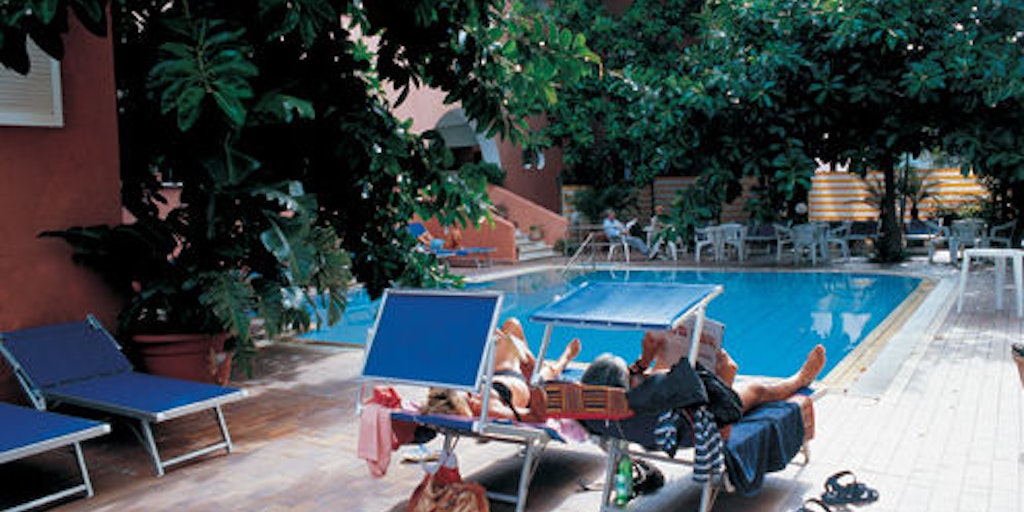 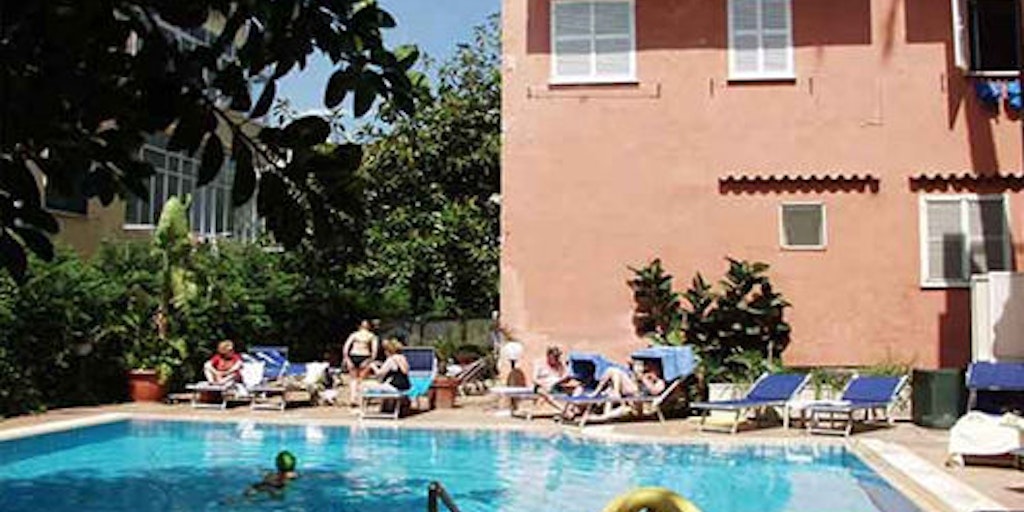 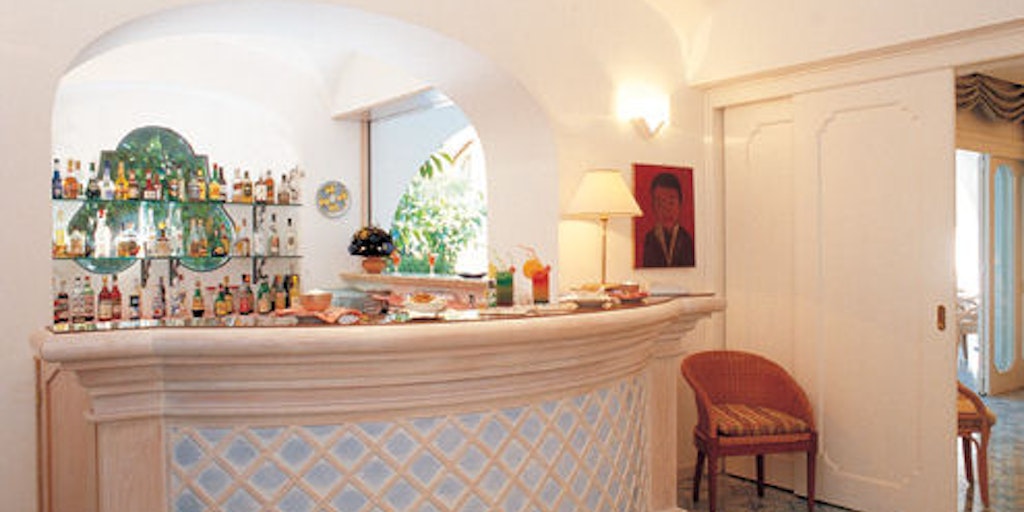 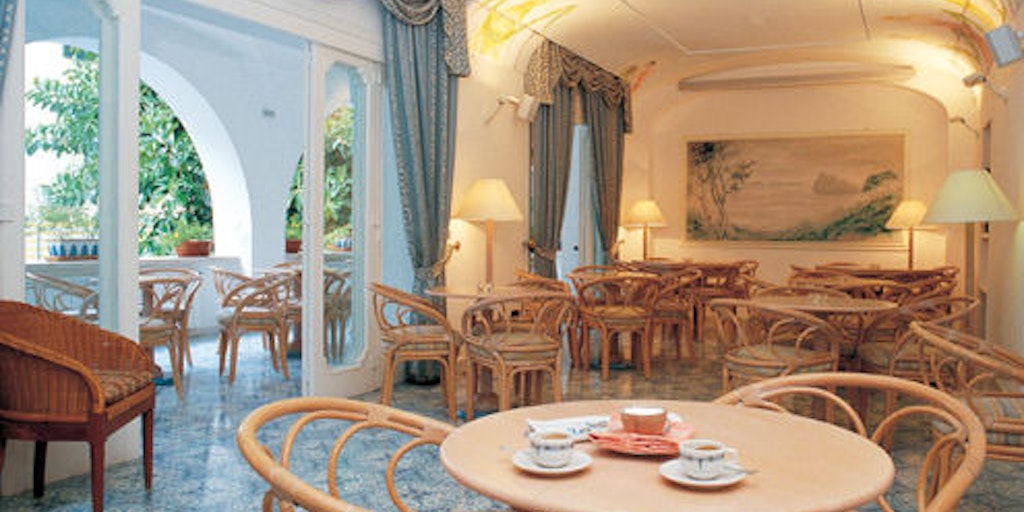 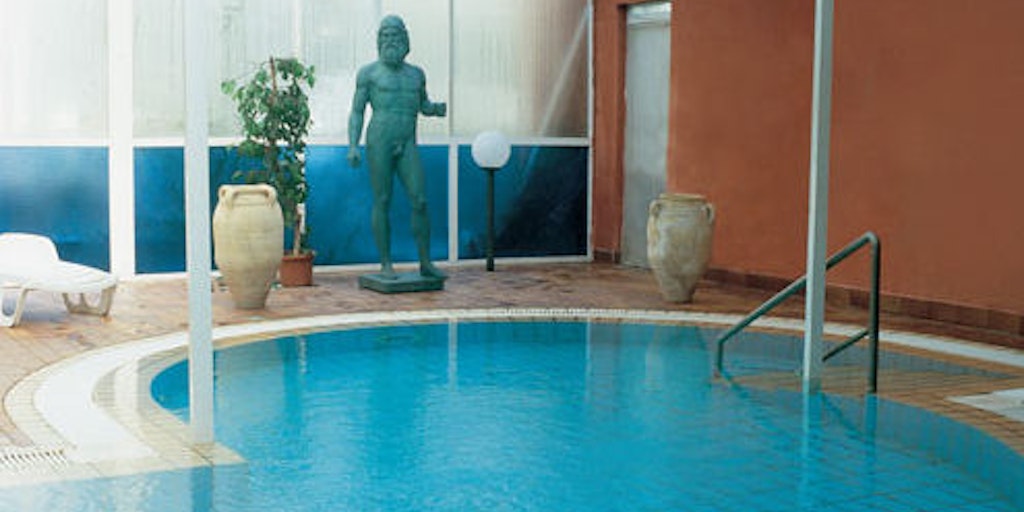 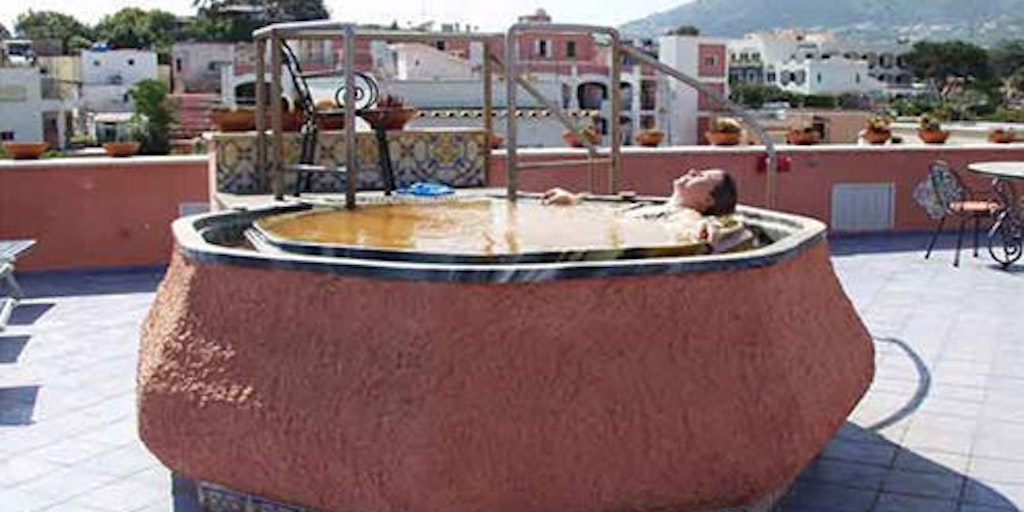 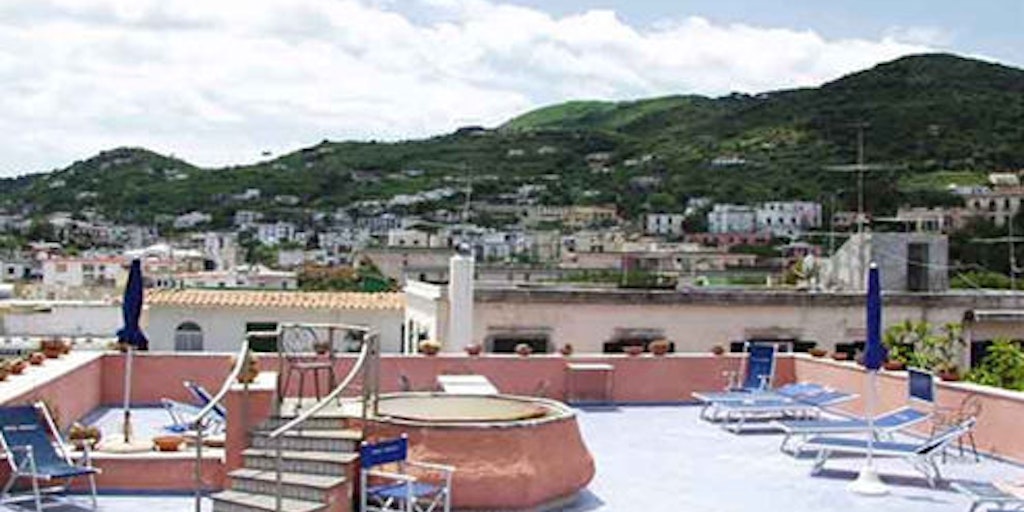 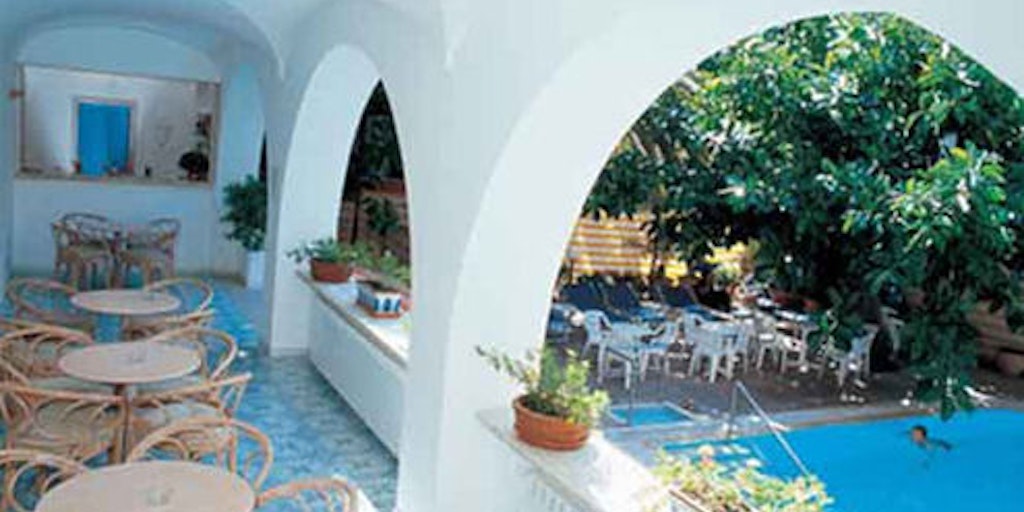 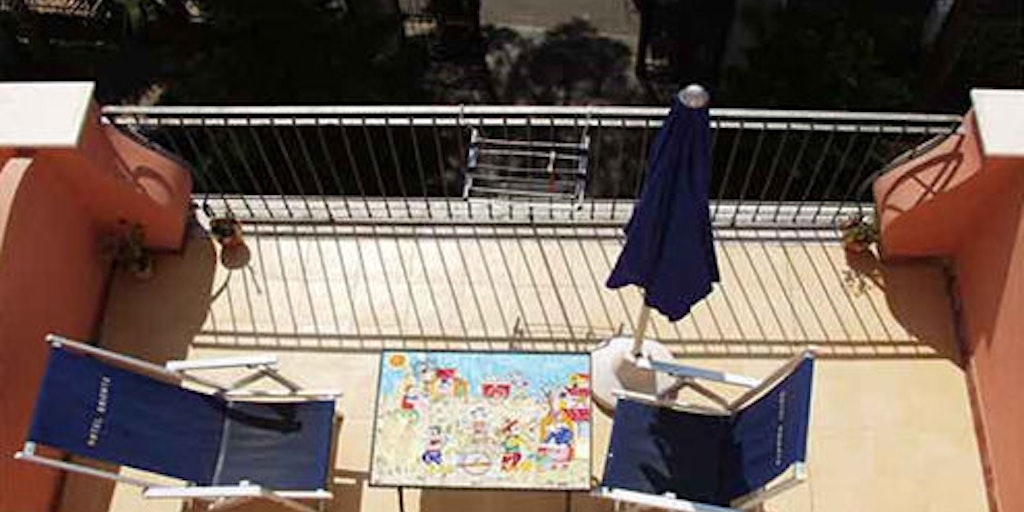 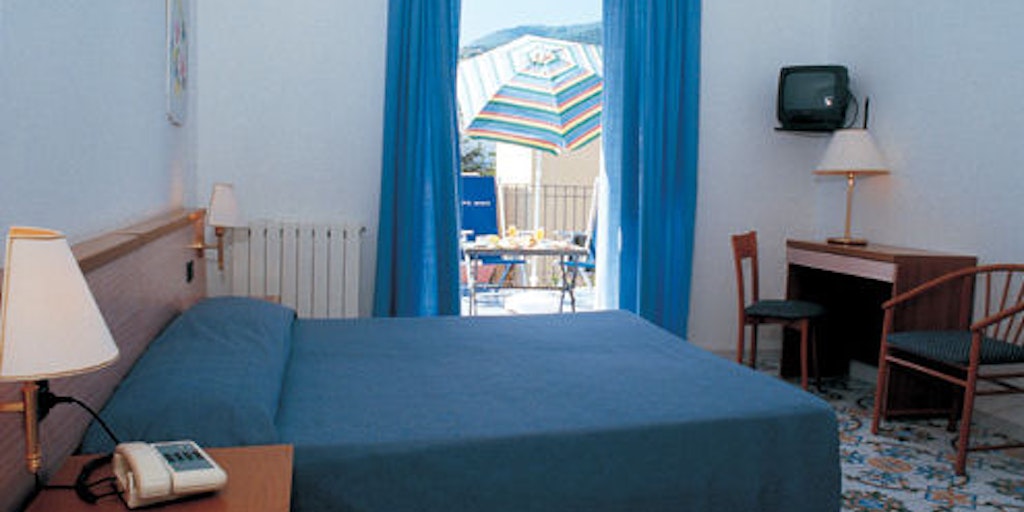 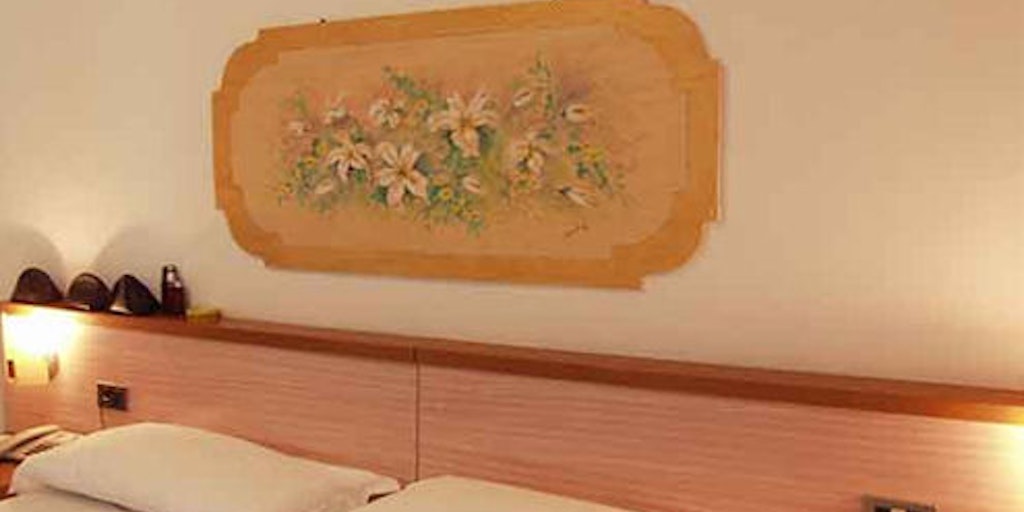 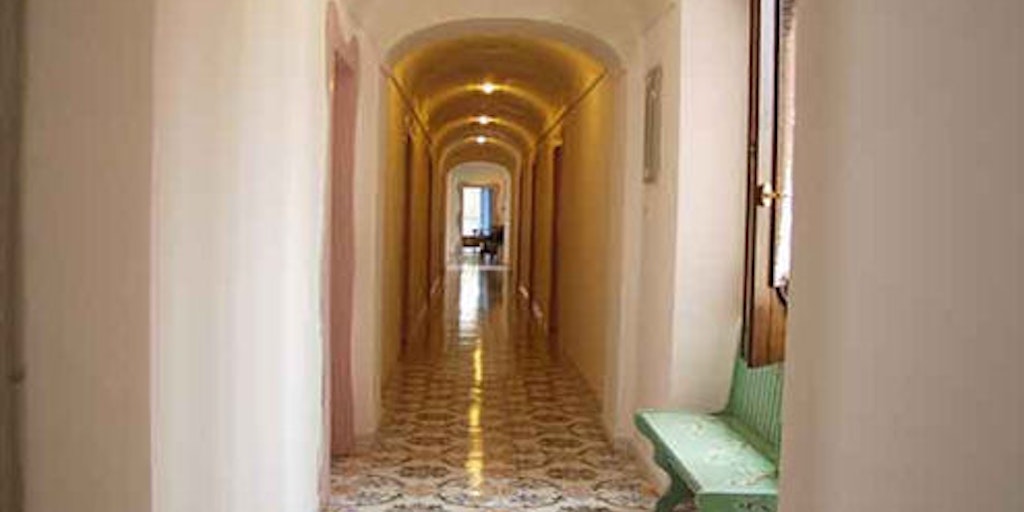 >> Read more about holidays to Ischia Porto here
Loading content
Hotel Oriente Terme
Via delle Terme, 80070 Ischia Porto (NA), Italy
Hotel Oriente Terme is located in Ischia Porto city centre, just steps from Santo Pietro beach. Also just steps away you can find a choice of restaurants and cafés in Corso Vittoria Colonna, the main shopping Street in the town. The hotel has 80 rooms which call come with air conditioning, a telephone, television, a safety deposit box and a bathroom - some rooms have balconies.

Hotel Oriente Terme is located in Ischia Porto city centre, just steps from Santo Pietro beach and the restaurants and cafés in Corso Vittoria Colonna, which is the main shopping street. The surroundings are very peaceful and relaxing.

The hotel has two swimming pools including an indoor pool with spring water at 36 - 38 degrees, and an outdoor pool with a sun terrace, parasols and sun loungers. There are also two large terraces with water massage on the roof terrace, which also has loungers for sunbathing.

The hotel has 80 rooms which are decorated and furnished, in the way you would expect at a cheap 3-star hotel. They all have air conditioning (switched on during the hottest months), a telephone, a television, a safety deposit box and a bathroom with a toilet, a shower or bath and a hairdryer. None of the rooms have sea views, but some have a balcony. Some rooms have the option of adding one or two extra beds.