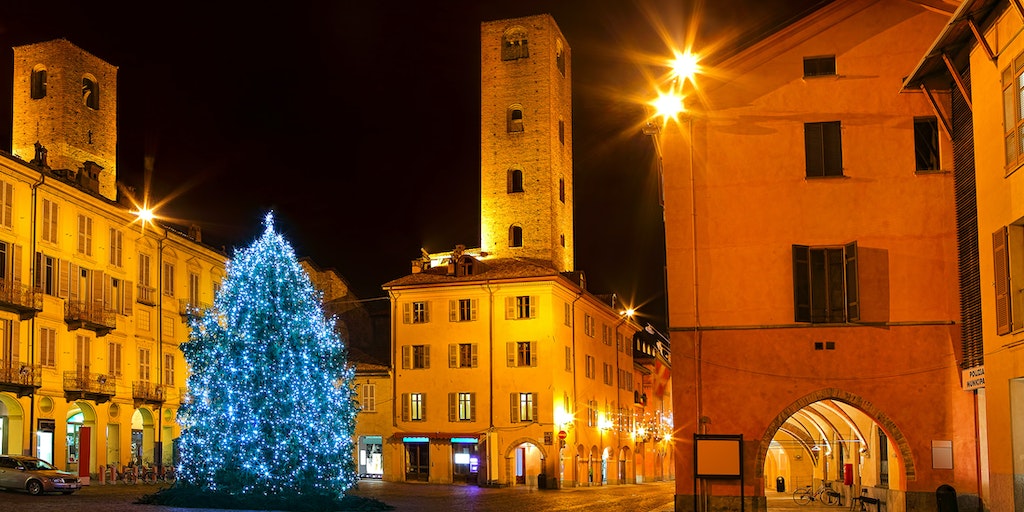 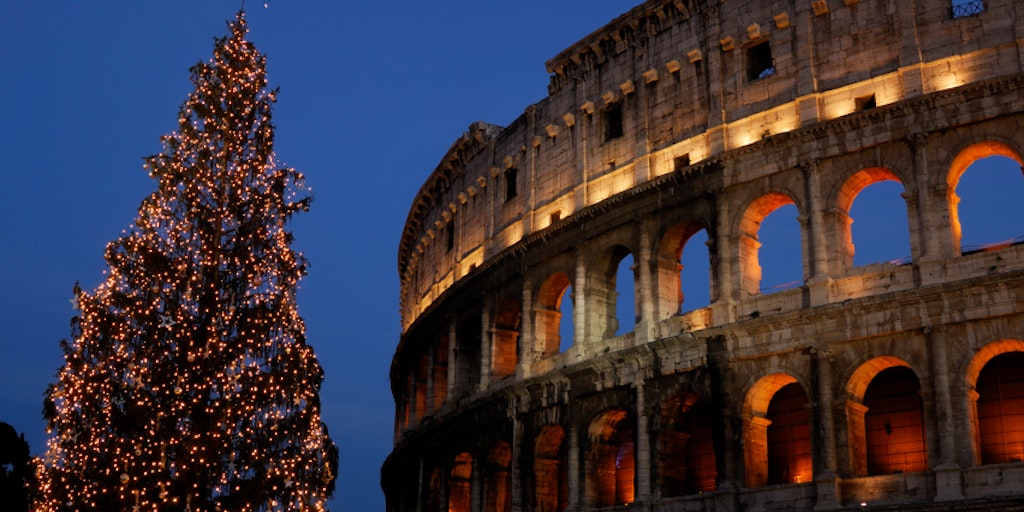 A little bit different than up North

If you expect to experience a Christmas party with Santa Claus dancing around the Christmas tree on Christmas Eve during your trip in Italy, you will become a disillusion wiser. For Italians, celebrating Christmas is not in the same way as we Northern Europeans do.

Where we in Northern Europe have a sea of Christmas traditions with advent calendars, candle, goblins, advent comfort, cutting and pasting with the family and at home, the Italians celebrate it quite different with Christmas. It is true a festival, but the mystery and anticipation that children and young at heart in the cold north is experiencing in the run up to Christmas, is unknown in Italy.

Some of our traditions can actually have the opposite effect in Italy. If you take for example a candle with the hostess gift, then it may be that your gestures are not having the desired effect. Italians do not have candles in their home, as they associate these with life's darker sides; death and burial.

Christmas manger and the Christmas tree

In a Catholic country like Italy, the Virgin Mary and nativity have great importance. Therefore you will find in all Italian churches in December a large Christmas crib, or in Italian "presepe", which is often a draw for families with children. Most Italian homes also have their own nativity scene.
The Christmas tree also plays a central role and on the city squares. Of course also in their homes, people just like to have a Christmas tree with lights.

Christmas Eve is a tradition that goes to a midnight mass. After this, many young people move to bars and clubs. Christmas itself is celebrated at 25th in the morning.

1. At Christmas day everyone in the family meets, usually with grandparents or with the whole family at least. The biggest table is made available. And the food shall be eaten together! The cooks in the family has been engaged in the preparation of appetizers and good lasagne for several days (in many families, lasagne a typical Christmas eating). There are several different meat dishes, vegetables and salads ... and finally cake or another form of dessert.
After this Snack attack, often consisting of 7-8 dishes, you might think that the dessert would be a worthy conclusion. But no! Now comes panettonen on the table. This dull, dry Christmas cake, which simply must be served first Christmas Day. To rinse the dry panettone down, fill champagne glasses with spumante, the sweet version, so also the children are allowed to drink with!
After such a sumptuous meal allows the family to play cards or bingo. The party ends usually by seven-eight.

2. Christmas Day is 'familiefri-day'. Some keep at home, others visiting friends for another feast, with just as many dishes and another panettone, you have to fight through. The same almost religious ritual repeats itself all the other actors and a different backdrop. Many young people go out in the evening 2. Christmas Day

Many Italians go skiing in the Alps or Apennines at Christmas. It requires a good economy, as prices take a crazy soaring in this period.
The most famous resorts are Cortina d'Ampezzo, Courmayeur, Madonna di Campiglio but also Sestriere and Cervinia. The latter two suits a young audience with many ski. Alpine towns are very cozy, and some Italians take just there to find the comfort and warmth that characterises Christmas in the North.

Christmas holiday normally lasts right up until after New Year's Eve, and for those who have the opportunity, through to January 6th, there is la Befana. According to legend, la Befana, an old, ugly but generous wife (a witch-like figure) enters the Italian homes, to give the children candy in the stockings. The tradition of Befana is so entrenched in the Italian culture, and such an important part of Christmas that many small children believe that Santa and La Befana are husband and wife.