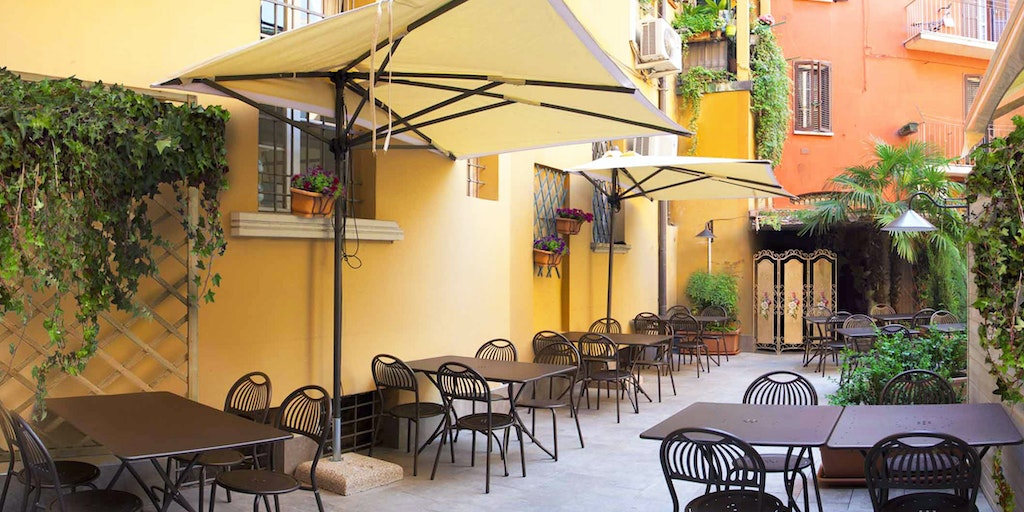 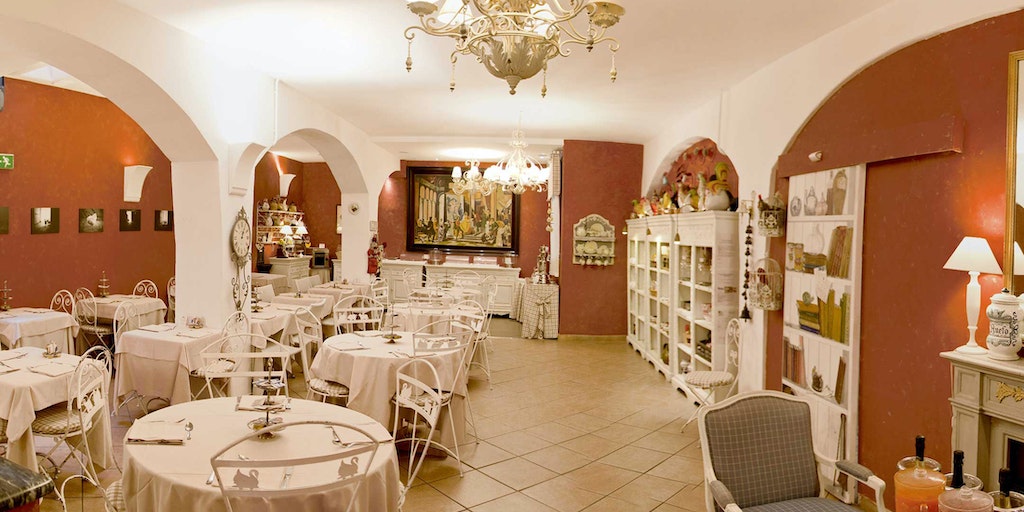 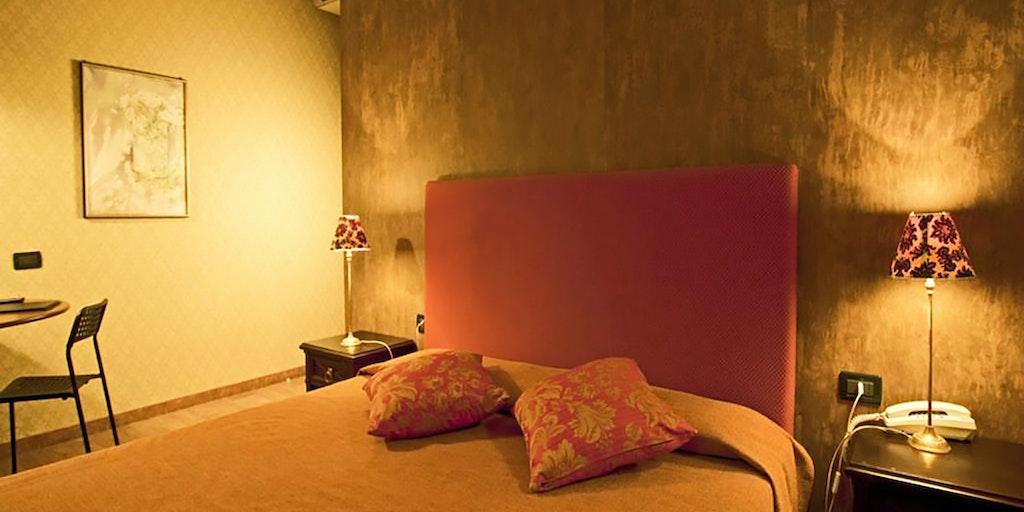 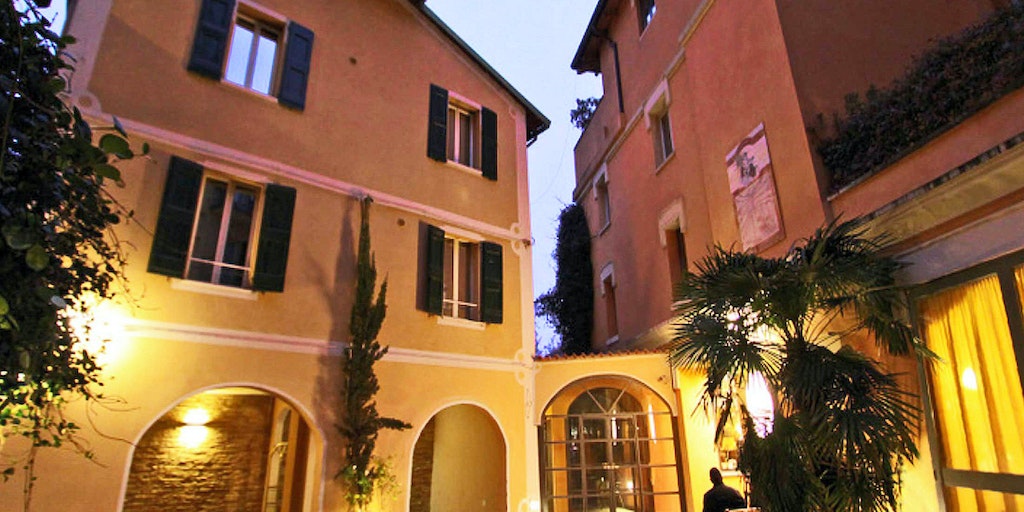 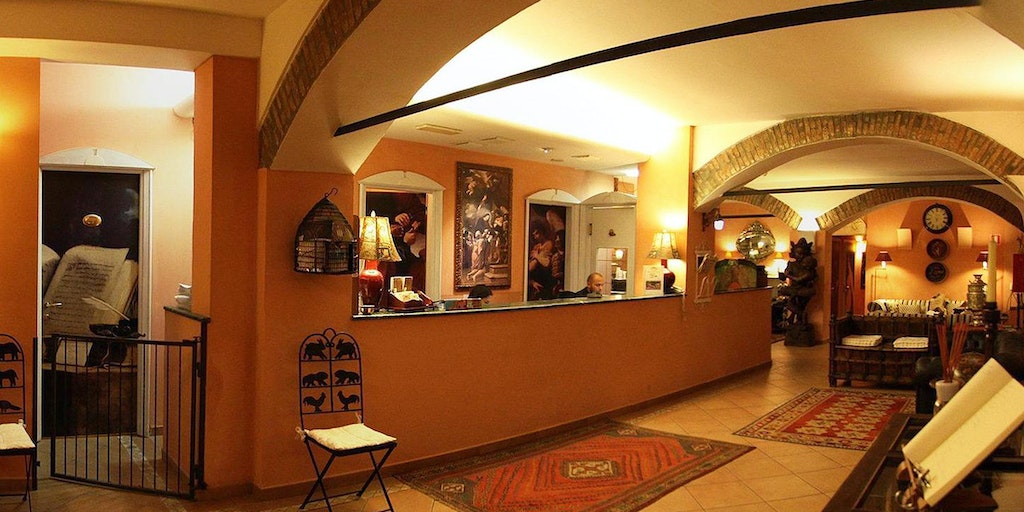 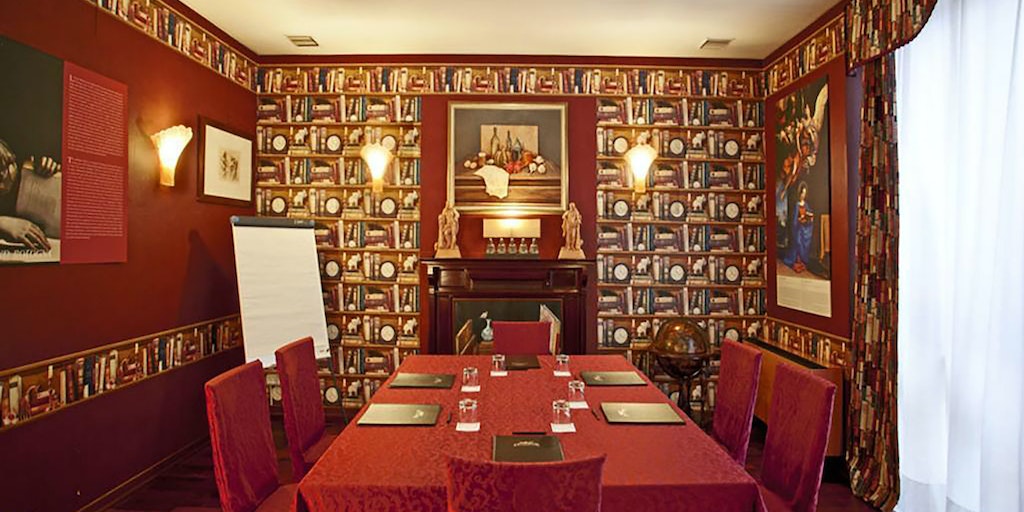 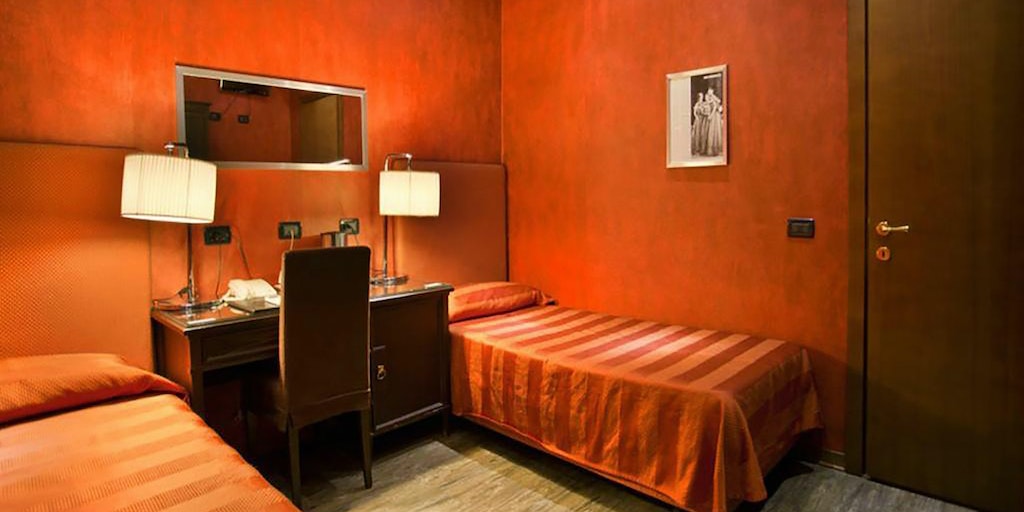 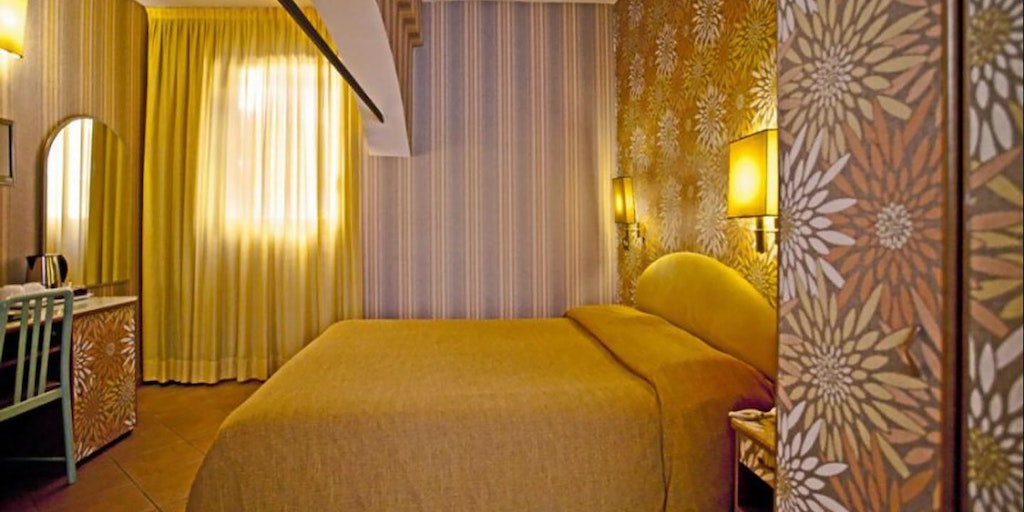 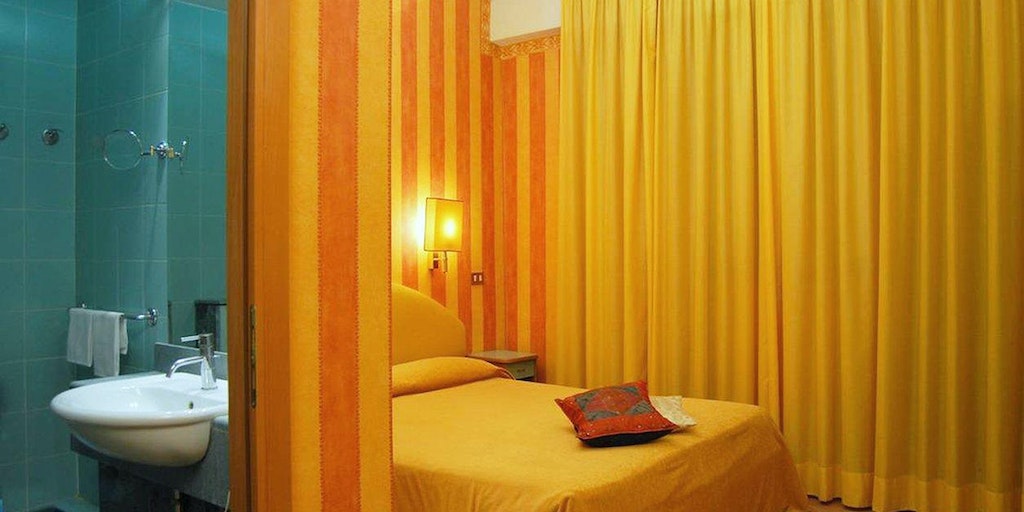 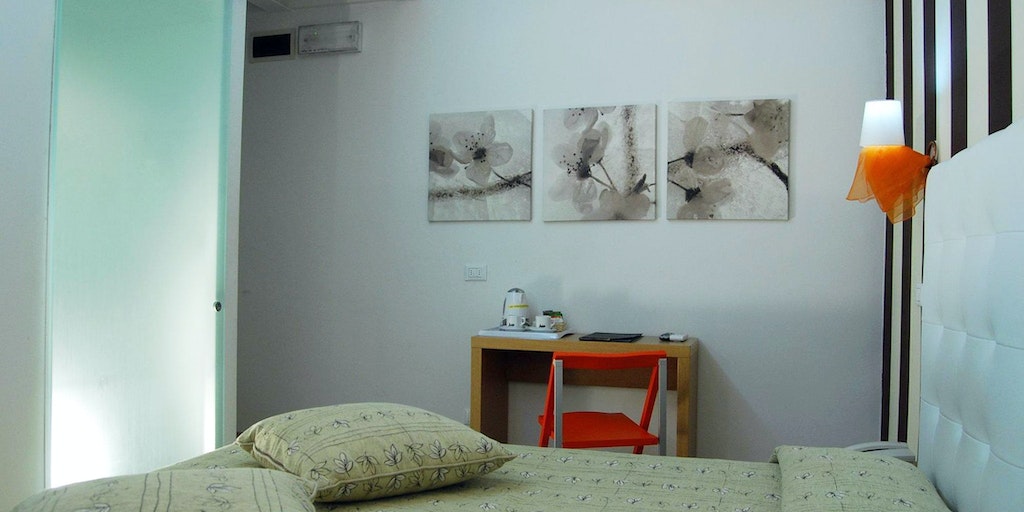 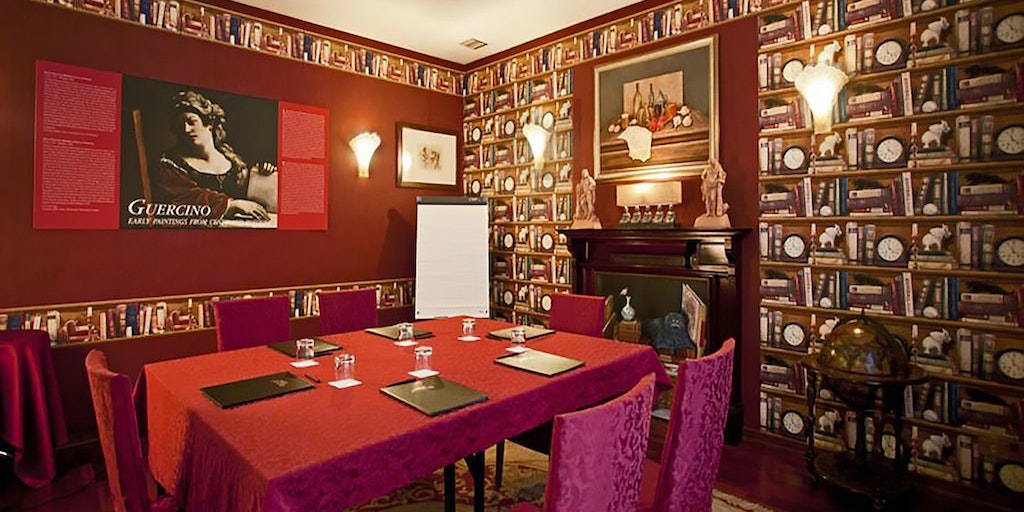 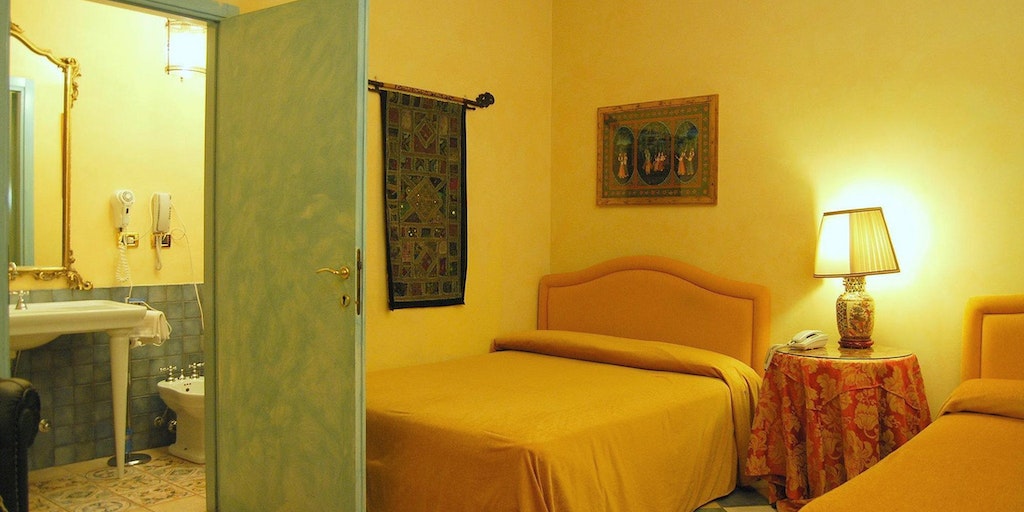 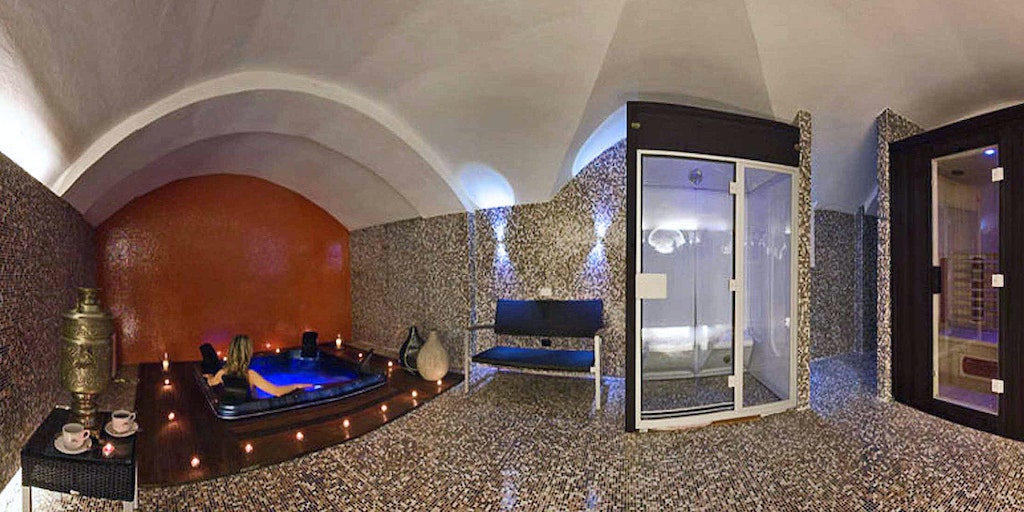 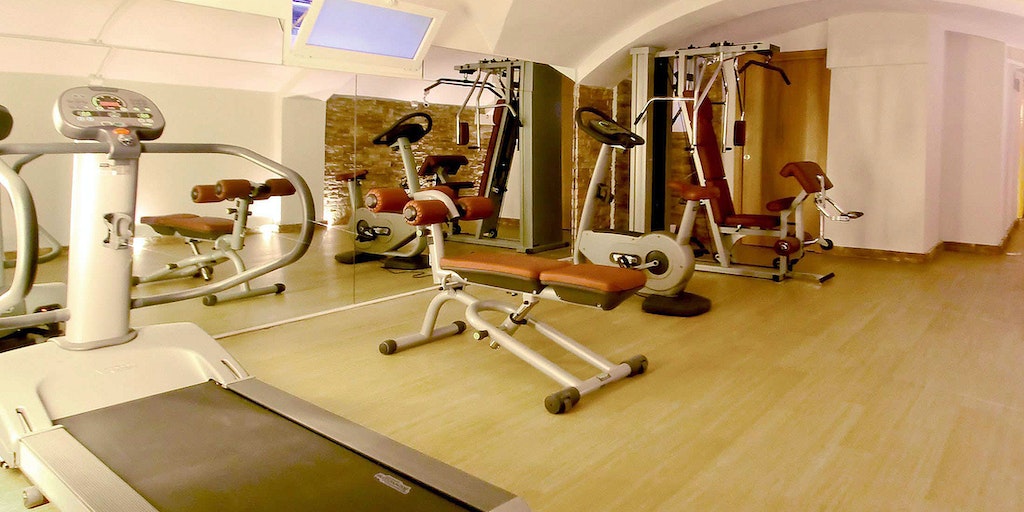 Your ideal tranquil haven in Bologna is Hotel Il Guercino

Hotel Il Guercino
Via Luigi Serra 7, 40129 Bologna, Italy
Located close to the central station, in a quiet area and at easy walking distance from the historic center of Bologna, Hotel Il Guercino is a very comfortable place whether it is for leisure or business.

If Bologna has never been on top of your mind for a city break, we suggest spending a few days here. The city breathes a lively atmosphere as a university city and as a red-brick city, packed with palazzi. One of Bologna's defining features for the last thousand years has been its university, which registered as the oldest in Europe.

In case you haven’t decided yet, we sum up a few of the highlights: we suggest you to climb to the top of Torre Asinelli, the tower built in the 11th century with 498 steps is a good calorie burner and allowing you a great view over the red roofs of Bologna and the surrounding green hills. Another interesting site in the city is the Archiginnasio, the first seat of the University of Bologna, the oldest university of the Western world, founded in 1088. While you are in Bologna we also recommend you to have a taste of the real local culture, exploring the speciality of the region, Tortellini. Try the sage and butter tortelloni, tagliatelle al ragù, mortadella, crescentine with cold cuts and soft cheese like stracchino and squaquerone, all to be washed down with the local white wine Pignoletto or red Lambrusco. Of course you can stroll around the old towns markets and try these products. Most markets are on fixed days and here you also find plenty of restaurants, bars and boutiques for if you like to dine out.

Il Guercino is located in a quiet zone just outside the historic center and breathes a peaceful and relaxed atmosphere just aprox 15 minutes of walk to the city center. One of the best things about the hotel, except for the appealing design for a city hotel. is the courtyard. This is the perfect place to wake up in the morning with a espresso and soak up the first sun of the day. Later on the day snacks and refreshments are served from the bar area.

The other appealing aspect of Hotel Il Guercino is the wellness center, Il Bagno di Diana, available an extra cost and complete with Finnish Sauna, Turkish bath and hot tub with chromotherapy. For the active ones amongst you, there is also a free gym.

Hotel Il Guercino features 40 rooms all decorated in their own style. All rooms come with; free WiFi, air conditioner, sat TV, coffee and tea facilities, minibar and safe. The private bathroom comes with shower and hairdryer. Many of the rooms have balconies depending on what room type you prefer.

Read about the rooms at Hotel Il Guercino

Read personal reviews of Hotel Il Guercino in in Bologna. The reviews of the hotel are written by guests who have travelled with In-Italia. All reviews are of course uncensored in order for you to get an honest description and review of Hotel Il Guercino. In addition to the review of the hotel you can even get good tips from our guests on subjects such as day trips, restaurants, sights, beaches, local transportation and much more.