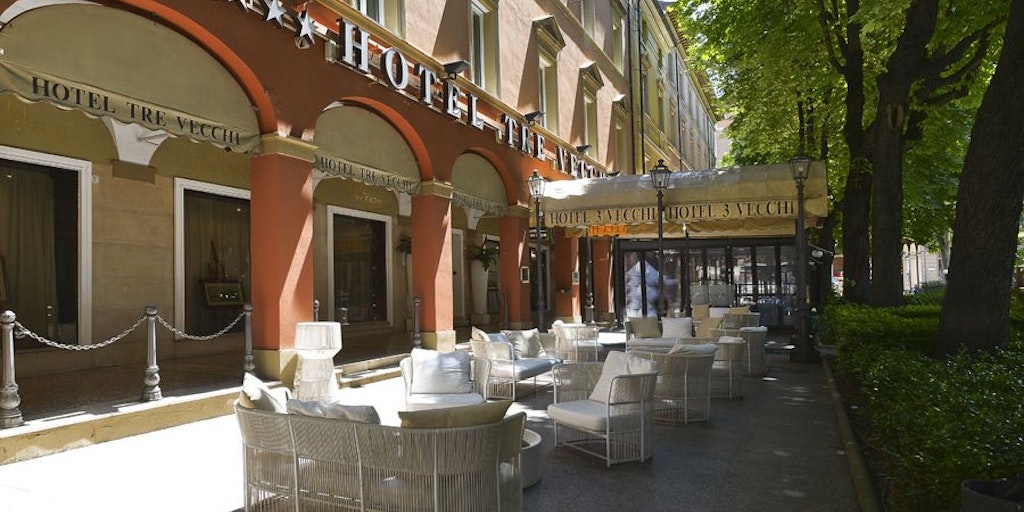 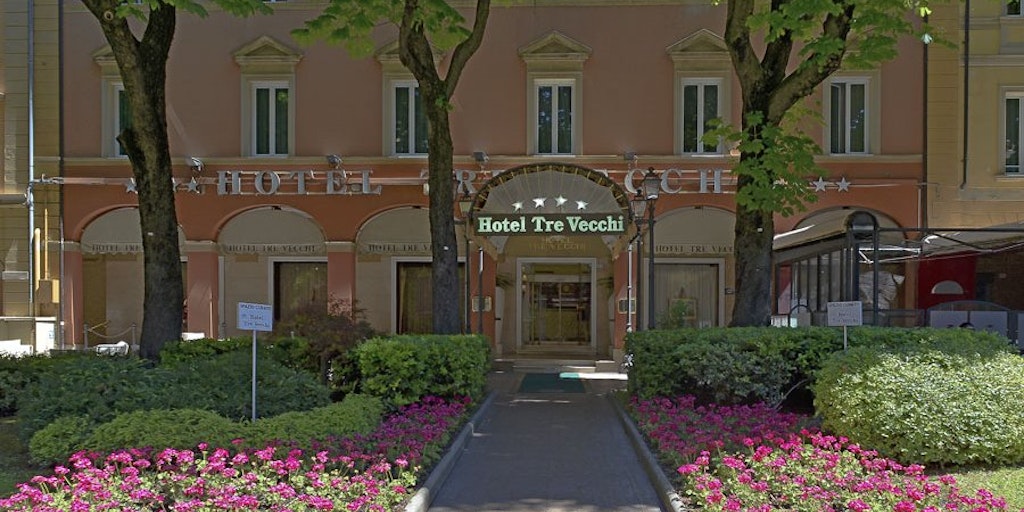 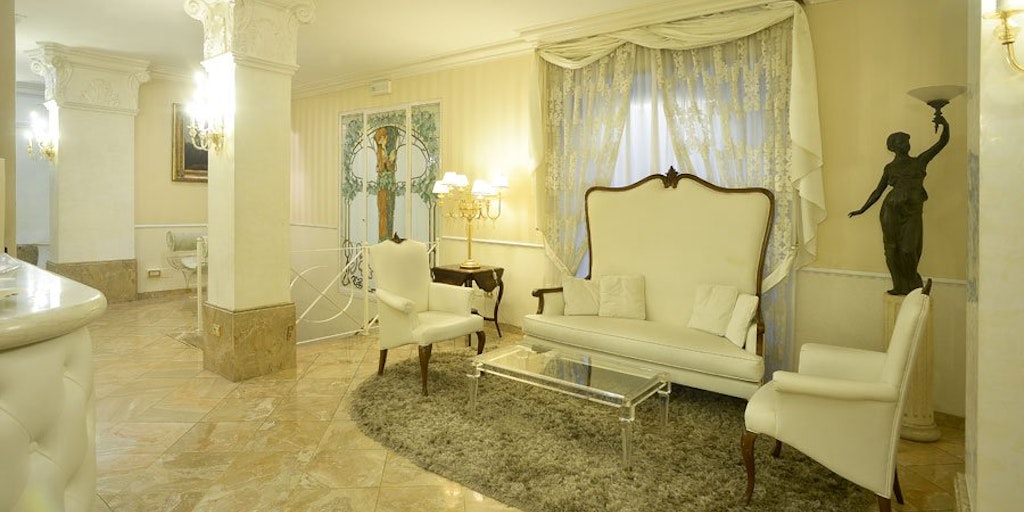 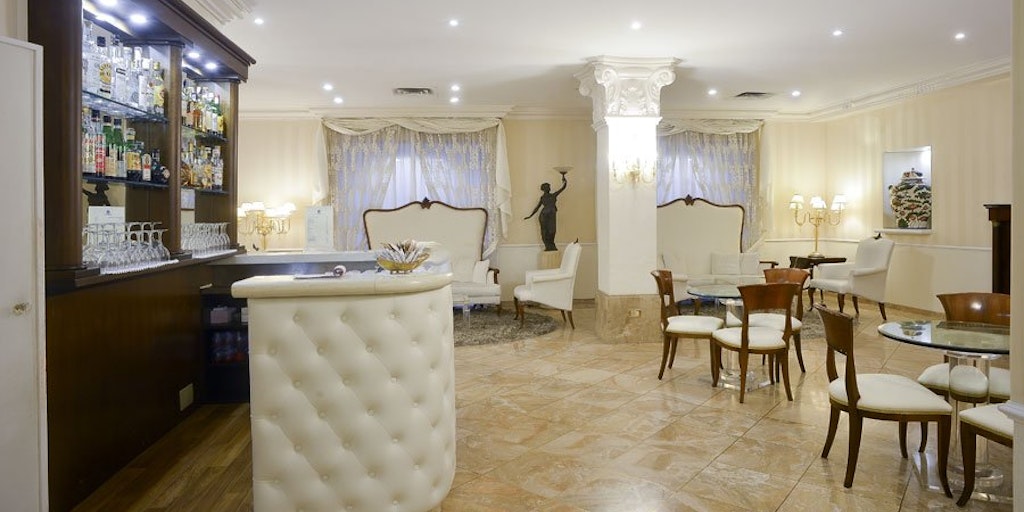 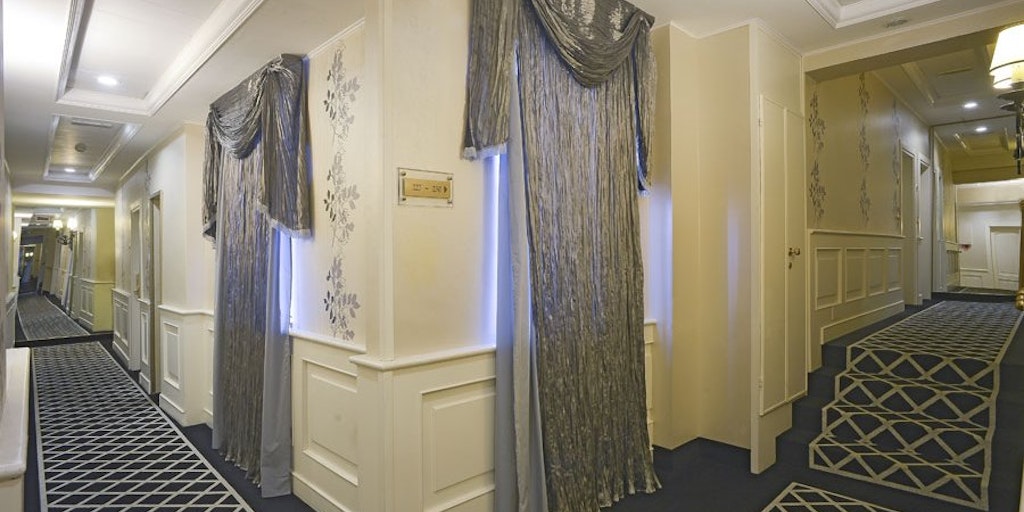 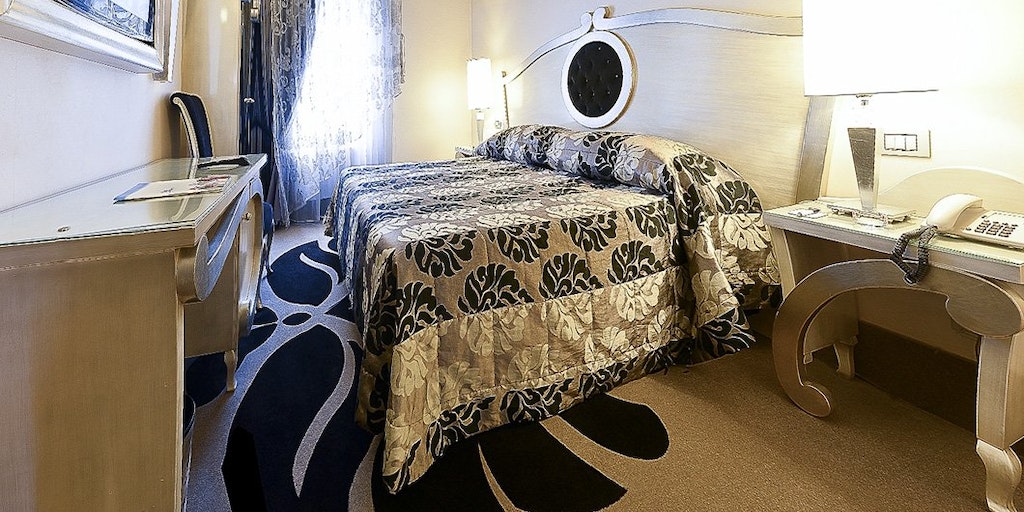 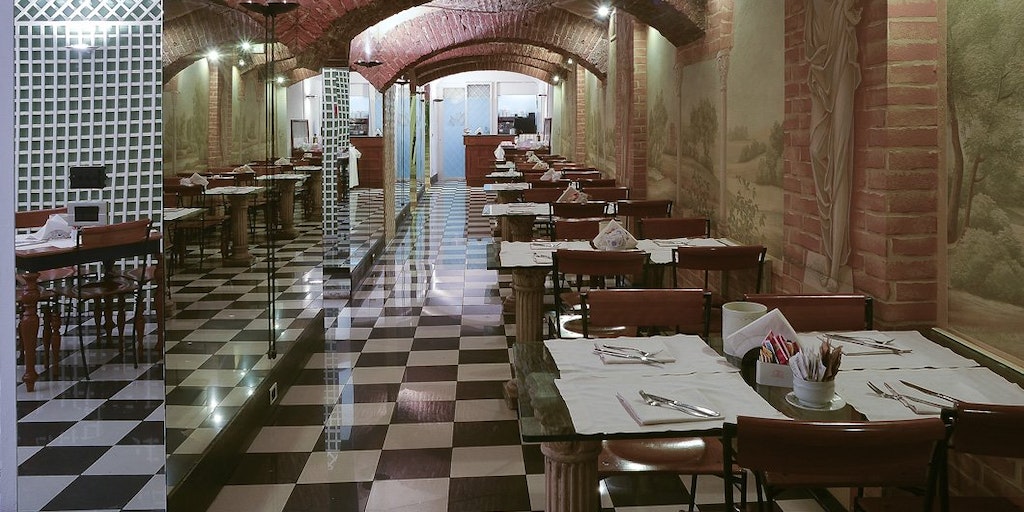 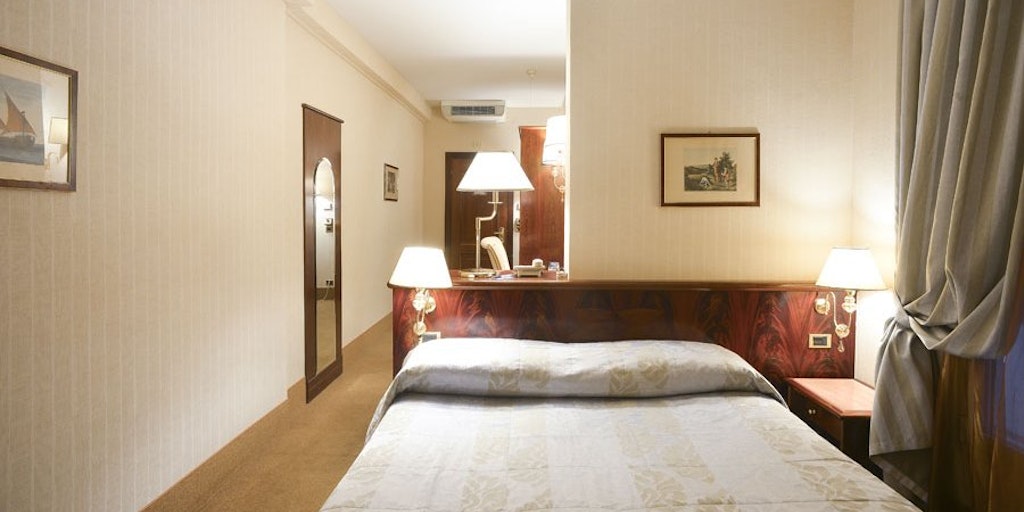 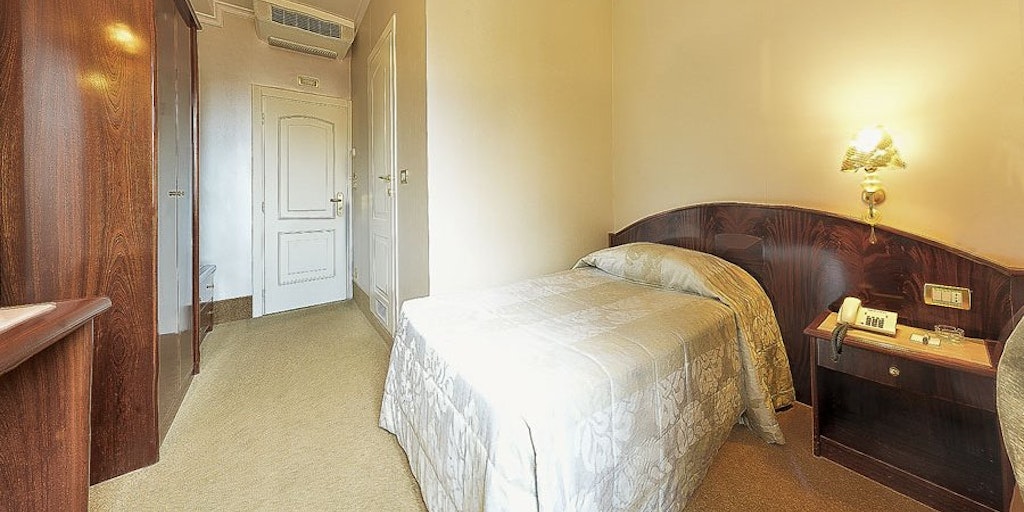 Classic or Kitch, in the heart of Bologna

Zanhotel Tre Vecchi
Via dell'Indipendenza, 47, 40121 Bologna, Italy
A comfortable hotel right in the center of Bologna. A perfect place to stay if you are touring Northitaly, or if you need a stop at a night or 2 before you leave Italy through the airport of Bologna.

Bologna might not be your first pick for a city trip to Italy. Though, we are sure you will be surprised by the character and the diversity of this city. If you have the time we suggest you to climb to the top of Torre Asinelli, the tower built in the 11th century with 498 steps a good calorie burner and allowing you a great view over the red roofs of Bologna and the surrounding green hills. Another interesting site in the city is the Archiginnasio, the first seat of the University of Bologna, the oldest university of the Western world, founded in 1088. While you are in Bologna we also recommend you to have a taste of the real local culture, exploring the speciality of Tortellini. Try the sage and butter tortelloni, tagliatelle al ragù, mortadella, crescentine with cold cuts and soft cheese like stracchino and squaquerone, all to be washed down with the local white wine Pignoletto or red Lambrusco.

You love it or you hate it

As you know now that Bologna is not a dull city, you might consider a hotel that makes all sites within easy reach and facilitates good comfort. Hotel Tre Vecchi is located right in the centre on perhaps the most famous street of Bologna, Via dell’ Indipenza. Here you find plenty of hustle and bustle around. Restaurants, bars and shops, all very close at your doorstep. Also close by is the central station allowing a perfect connection to the public transport.
The hotel’s decoration is not everybody’s taste, it is comes in a bit of an old classic and kitsch style and allowing good facilities and services.
There is a bar area where you can rest after having been in the city whole day or perhaps in the morning to have your espresso while you are reading your newspaper. The Outdoor facilities are complemented by a garden and terrace and of course a parking facility (added fee) The hotel offers fre wifi in the rooms and communal areas.

Read about the rooms at Zanhotel Tre Vecchi