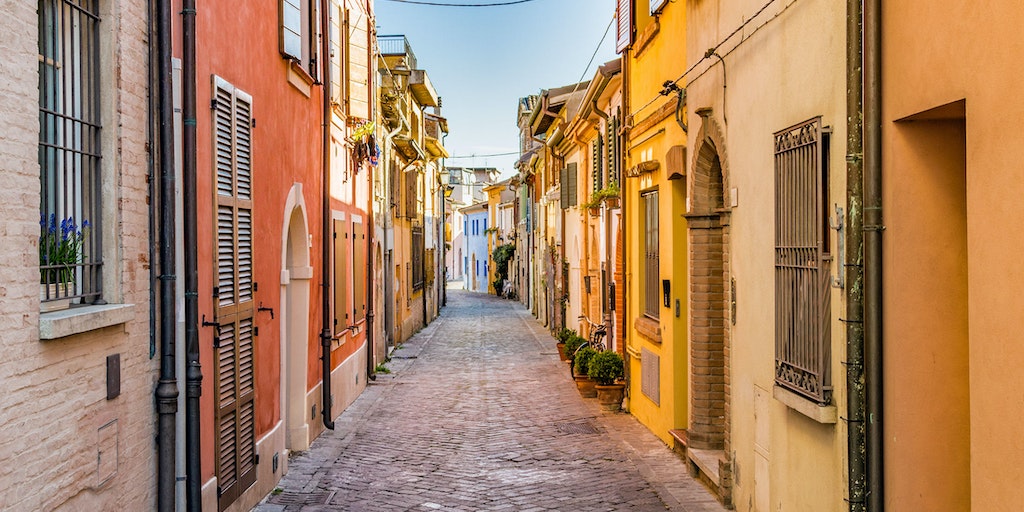 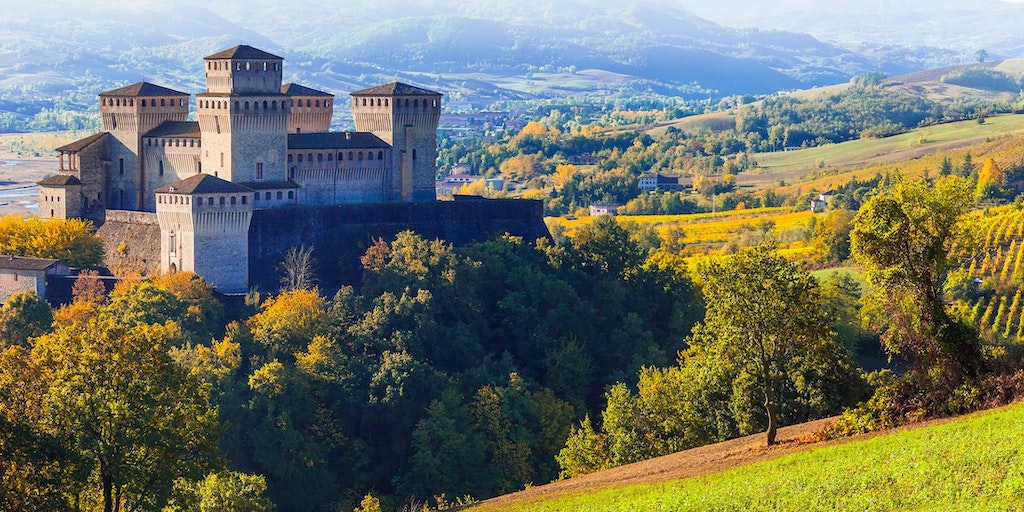 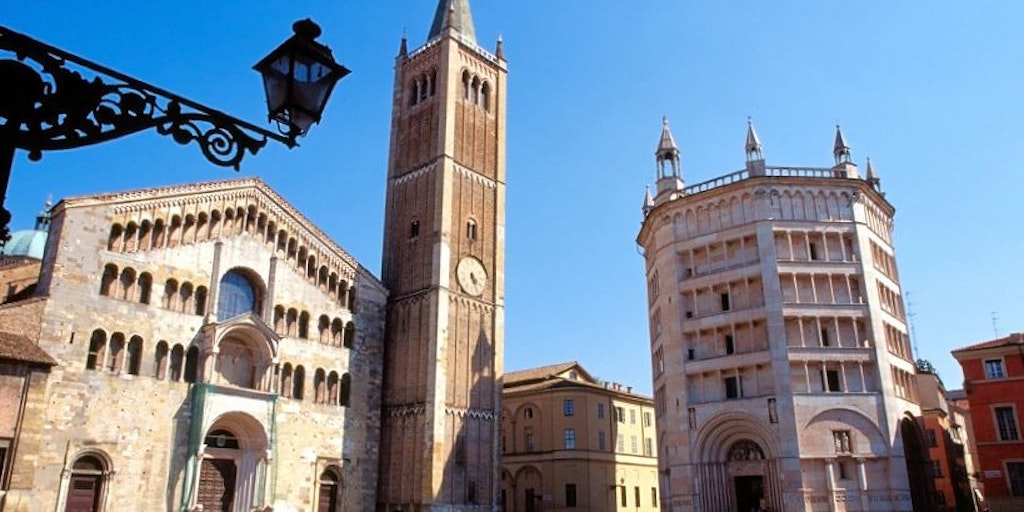 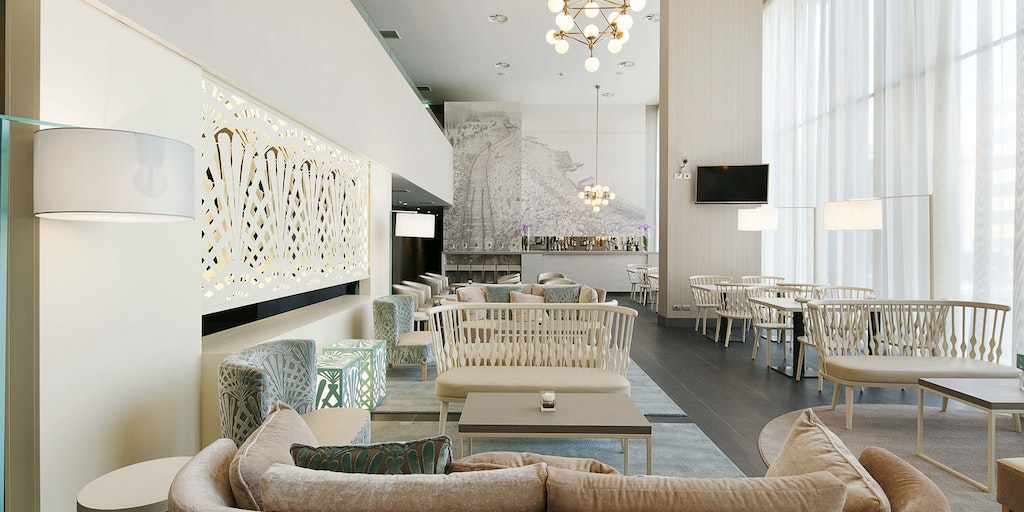 Loading content
This is one of the many lovely cities in the flat part of the Po river lowland. It’s a medium-sized town very much characterised by its history.

This is one of the many lovely cities in the flat part of the Po river lowland. It’s a medium-sized city very much characterised by its history. Napoleon’s wife Marie Louise, who returned to the town after his death, has left her mark on the town. She initiated the construction of streets and bridges, opened homes for orphans and established other social institutions. She was also the founder of the gallery which is today housed on Palazzo della Pilotta.

It is a pure joy to walk around the historic centre, between beautiful squares and elegant, historical palaces. The city also houses one of the world's oldest universities, and offers many historical attractions, including the cathedral from the beginning of the 12th century with its world famous baptistery. And of course, we couldn’t write about Parma without mentioning that there is a cheese and a ham of impressive renown named after the town. Don't miss trying out the parmigiano and prosciutto of Parma!