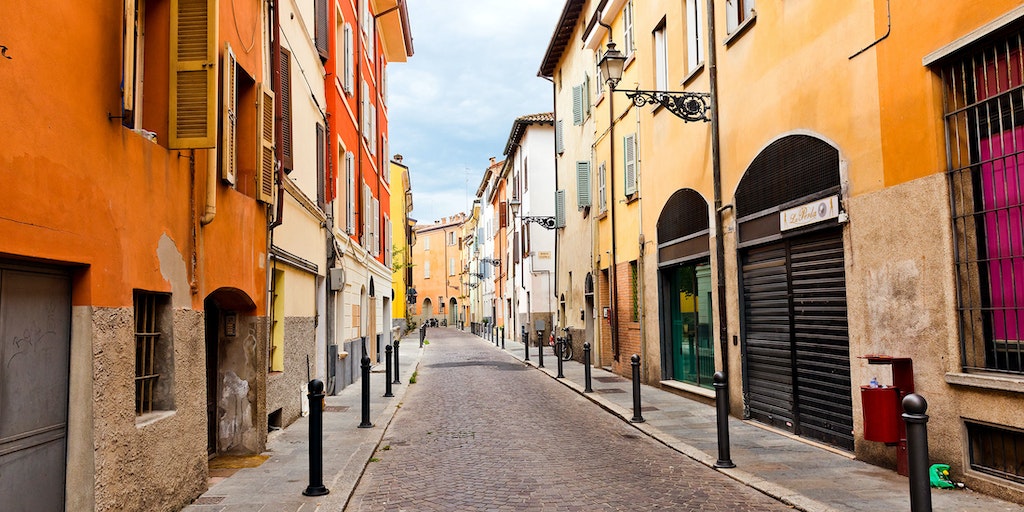 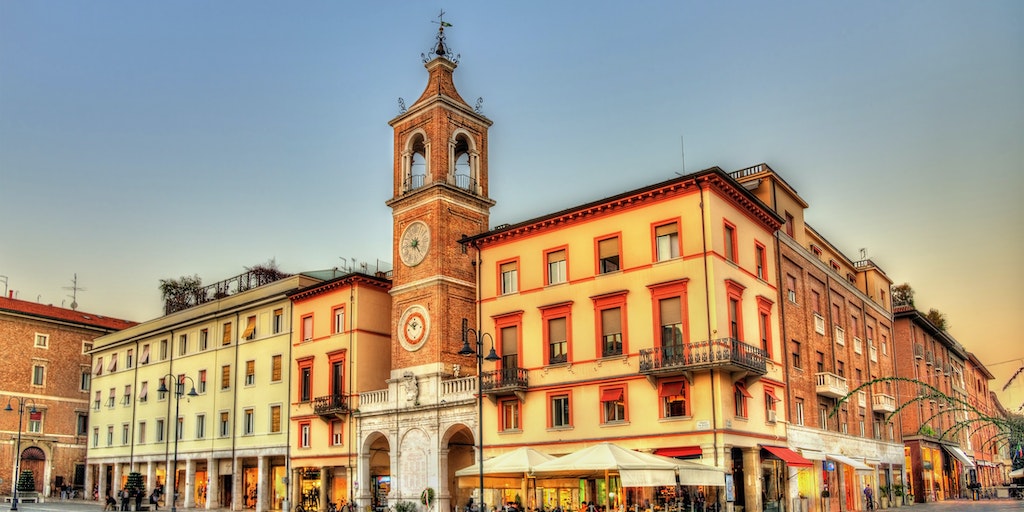 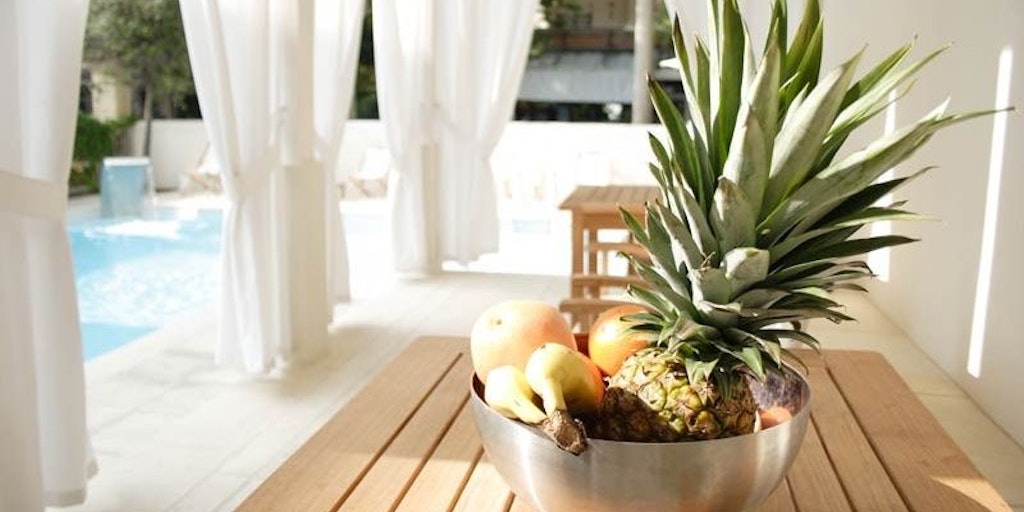 Loading content
Today there is lots going on in Rimini. It’s a large seaside resort, which has a lovely historical centre, an active fishing port, several kilometres of beautiful beaches, loads of shops, restaurants and bars, as well as famous and very popular nightclubs.

The town is several thousand years old and was once ruled by the Romans, who have left their mark on its historical centre. Today it is better known as one of Italians most popular seaside resorts.

There is lots going on in Rimini. It’s a large seaside resort, which has a lovely historical centre, an active fishing port, several kilometres of beautiful beaches, many shops, restaurants and bars, as well as famous and very popular nightclubs. The historic centre oozes charm with its beautiful piazza's, old buildings and lovely shops. There are also many monuments some of which date back to Roman times. If you are interested in food, then visit the wonderful market hall where all kinds of delicacies are sold including lots of fresh fish and seafood. Piazza Tre Martiri is a wonderful place to stop off and take a coffee and watch the world go by and from here there are many interesting side streets to explore.

Nightlife is a big priority here; there are places open from early evening till the early morning. In the backcountry there are some fantastic restaurants. This is one of the largest and best-known holiday resorts – even the Italians themselves love to visit Rimini– so the month of August is totally chaotic. If you have seen Fellini’s film, Amacord, which was filmed in and around Rimini, his childhood home – you can still spot lots of places that appear in the film.

From the old centre, it's only 2km to the coast where beaches are good and child-friendly and buses go back and forth regularly. You can also windsurf, water-ski and do other water sports. Away from the coast is the beautiful scenery of the backcountry. San Marino is just one hour’s drive from the town, and the marvellous university town of Urbino in the highlands of the neighbouring province of Marche can also be reached in less than two hours.