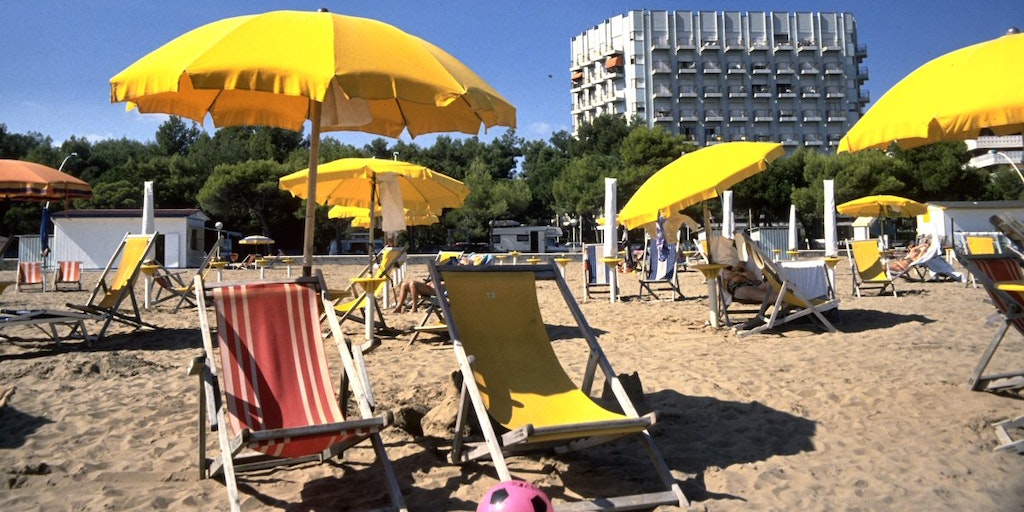 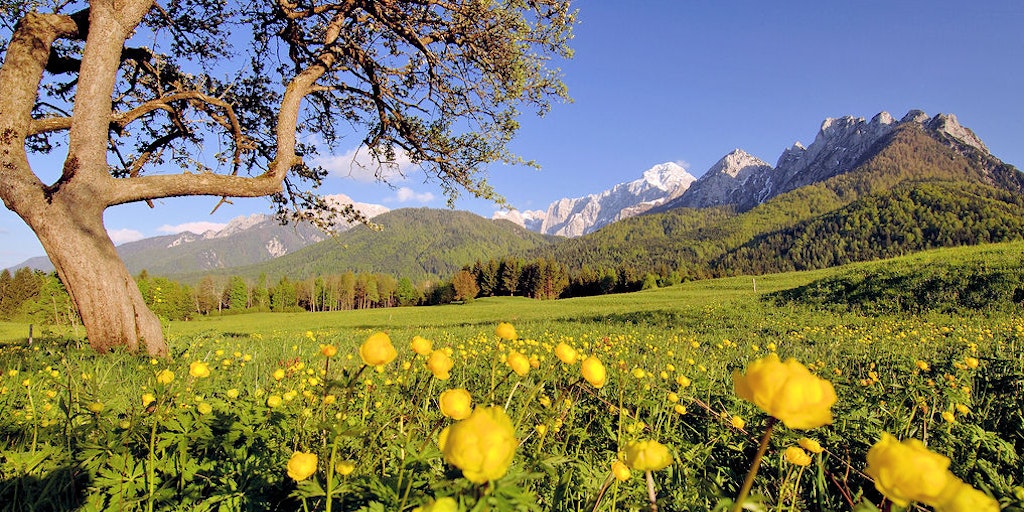 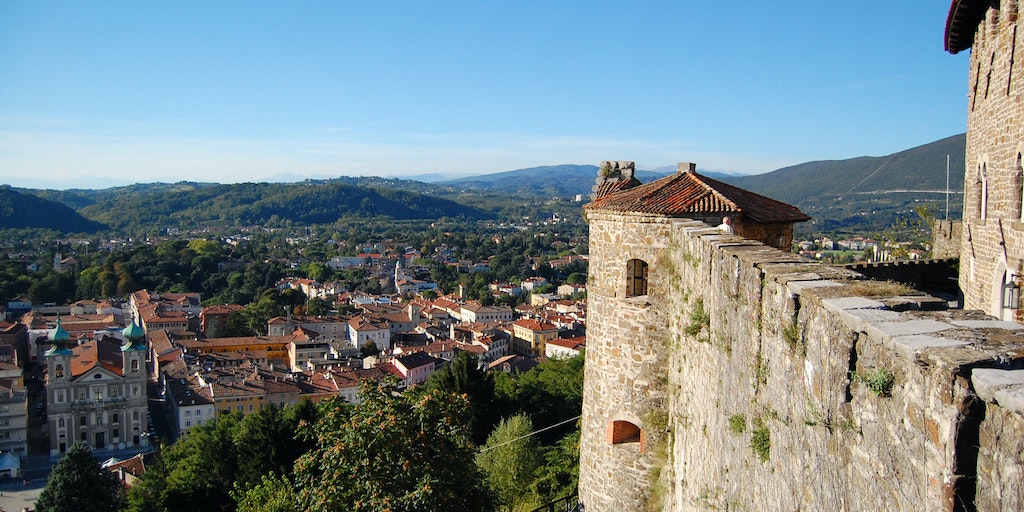 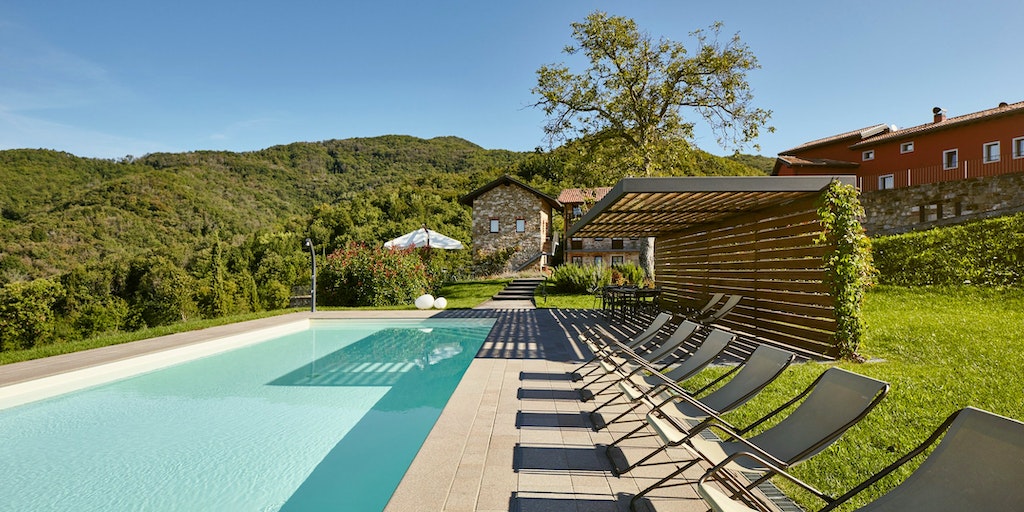 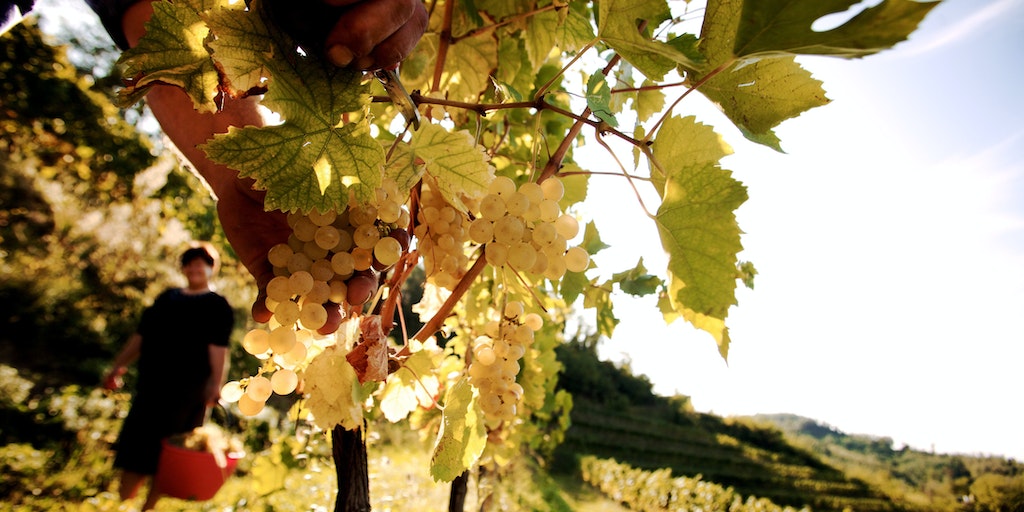 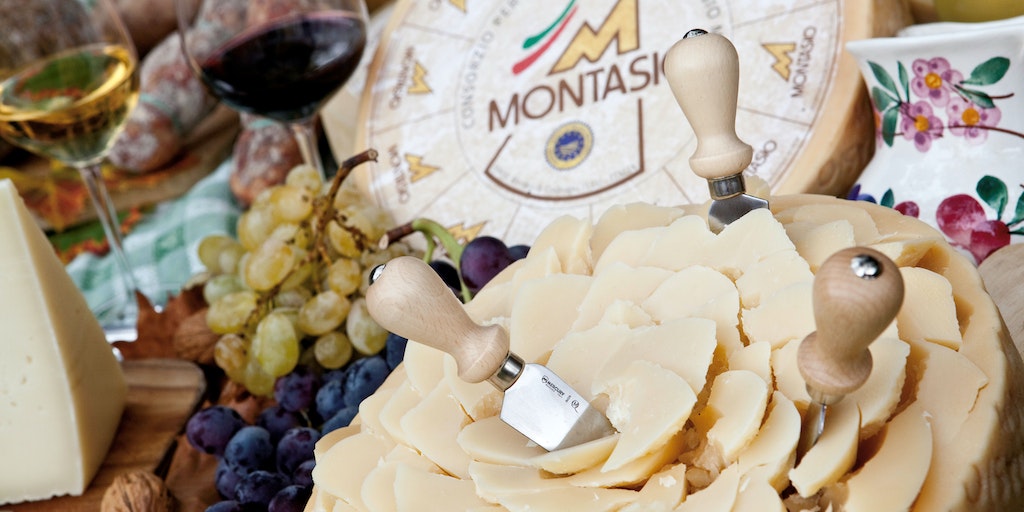 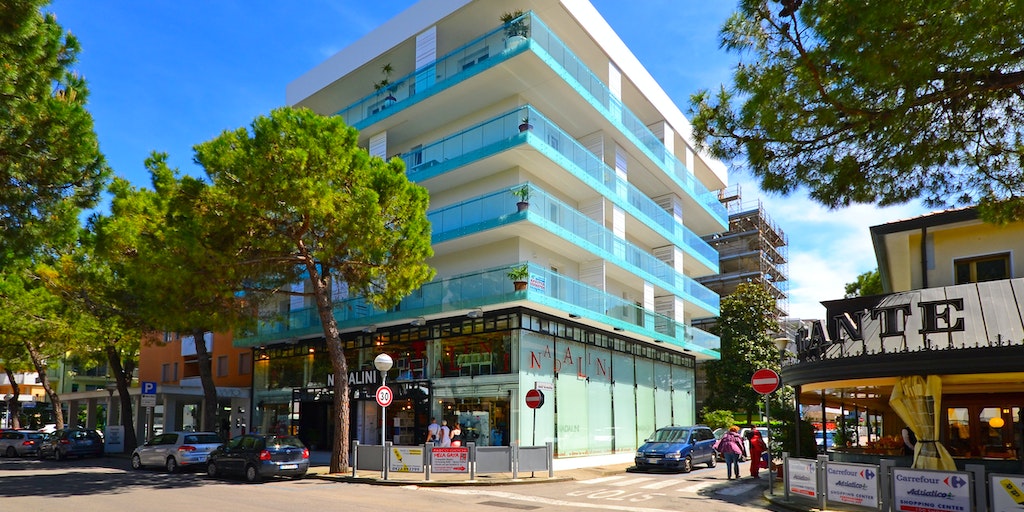 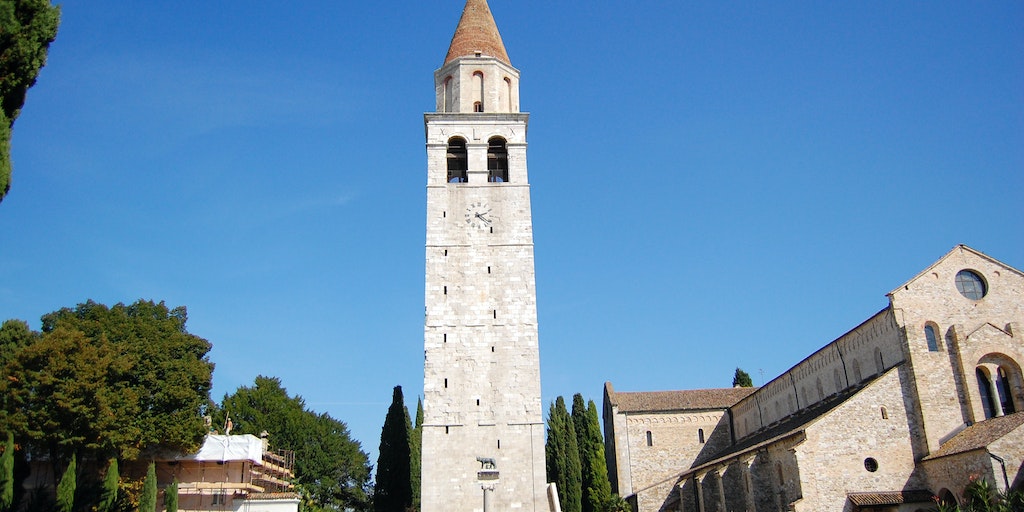 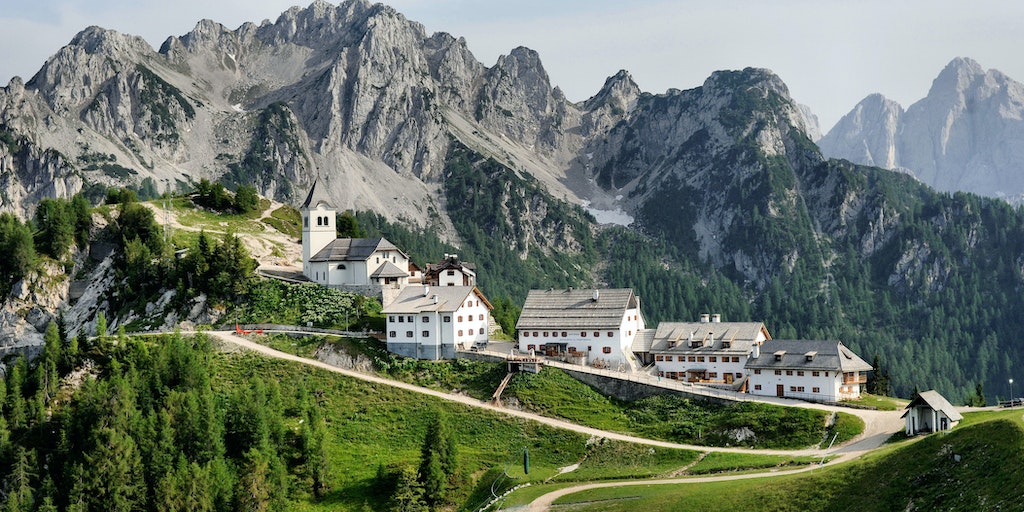 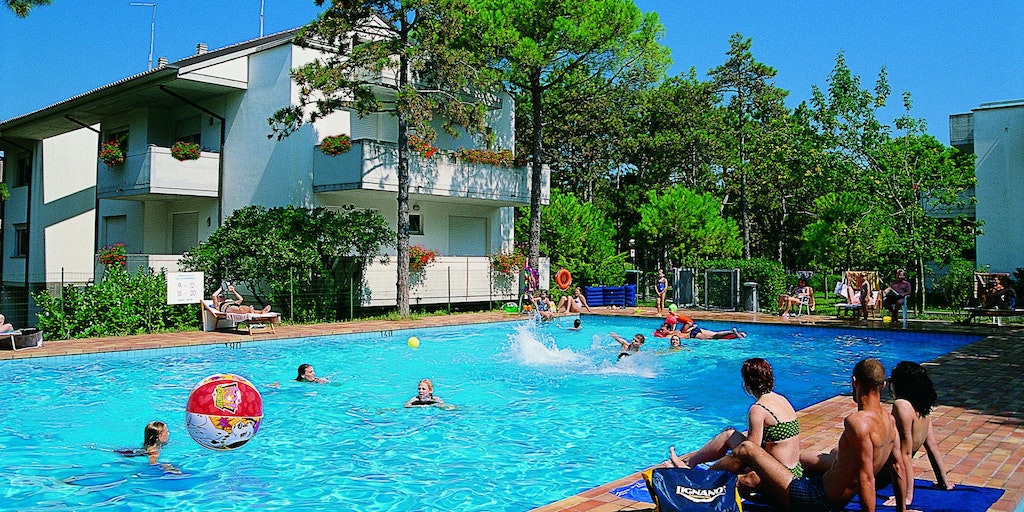 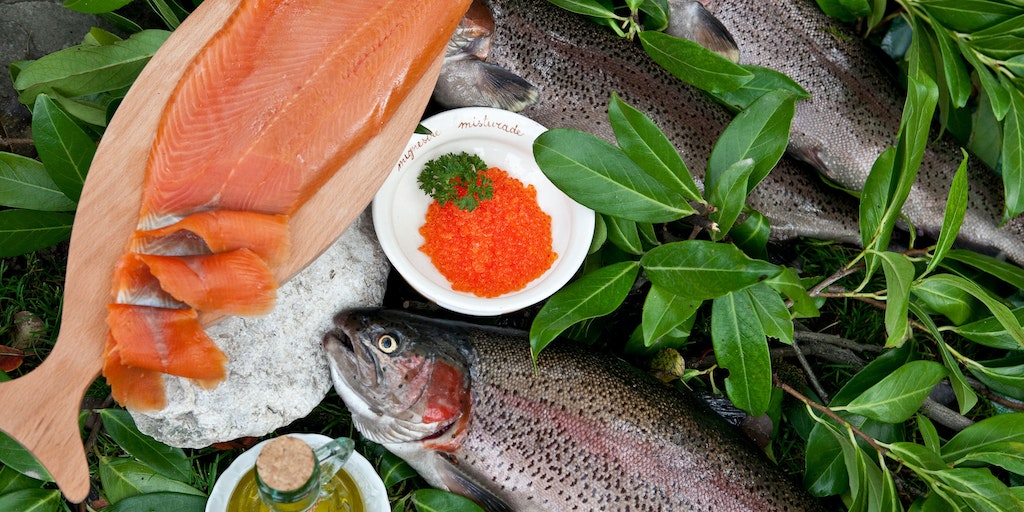 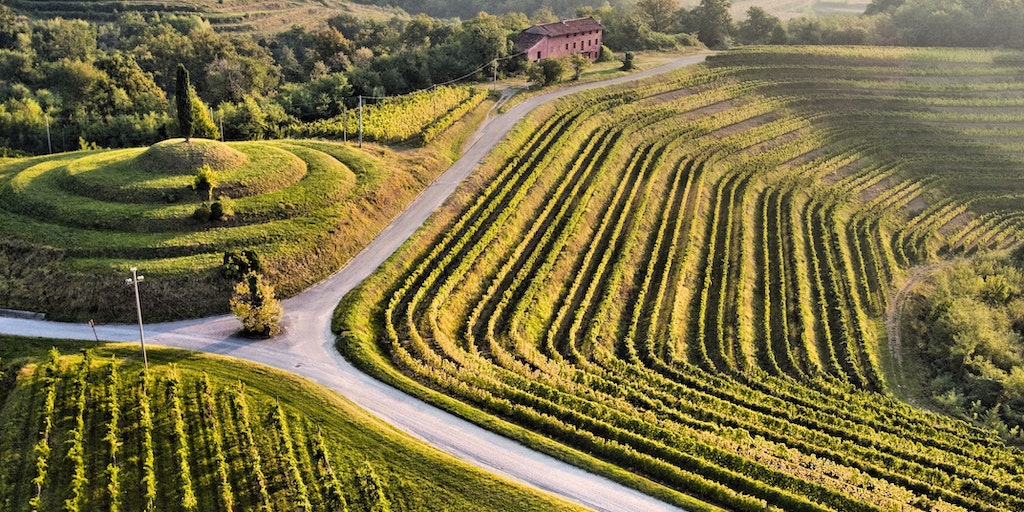 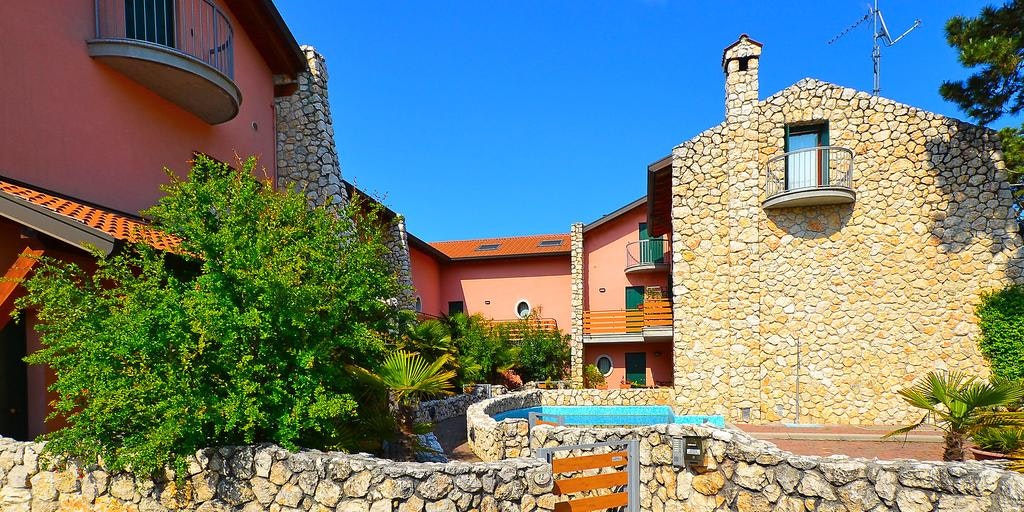 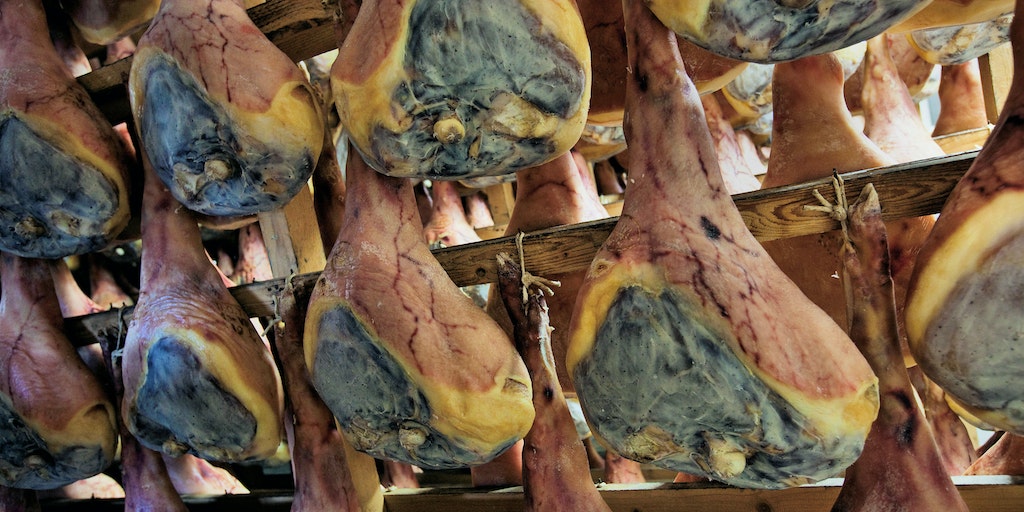 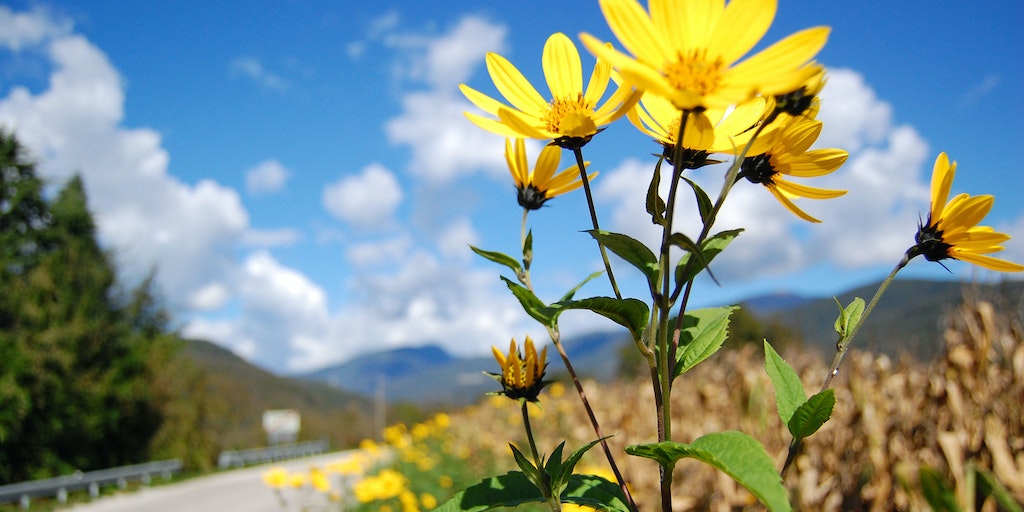 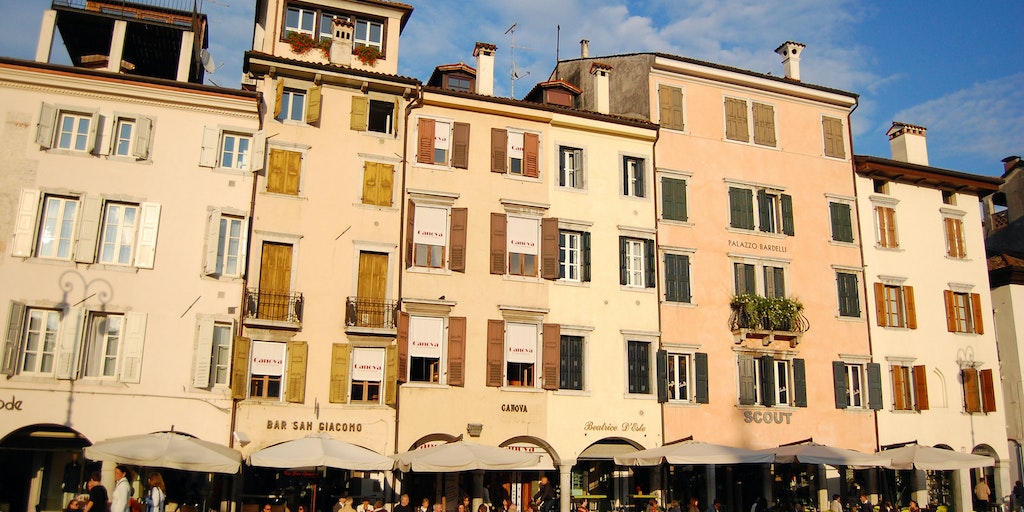 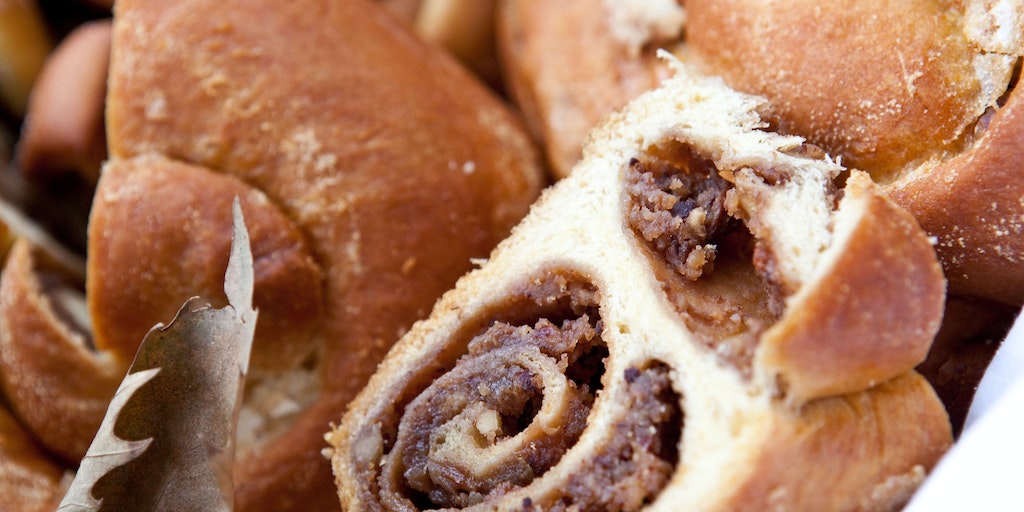 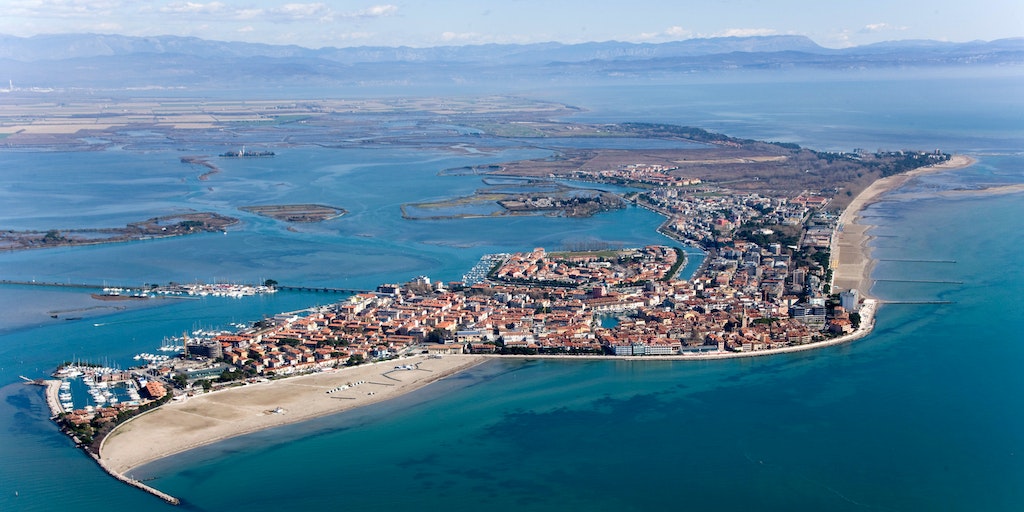 Visit the beaches and mountains

Experience impressive mountains and sandy beaches, untouched nature, a rich culture and gastronomy in the region of Friuli. Here on Italy's northwest border with Slovenia and Austria, you'll find much to write home about.

Most popular areas in Friuli

See all cities and destinations in Friuli

Experience a mixed and rich culture

Friuli, or to be absolutely correct Friuli Venezia Giulia is among the five regions out of 20 in Italy that has a special status due to cultural influences from the neighbouring countries of Slovenia and Austria. The region has belonged to many different centres of power throughout history, and for this reason, you will experience a very diverse, rich and interesting culture here.

The landscape is incredibly varied with hills and mountains in the north featuring the Dolomites, and sandy beaches along the coast on the Adriatic Sea. The largest city is Trieste, located right next to the Adriatic Sea surrounded by green hills. The region has its own airport in Trieste; Ronche dei Legionri. Additionally, there are good rail connections from Venice Airport to Trieste and Udine.

Cividale del Friuli
Cividale del Friuli is considered to be the historical and cultural capital of the region and in 2011 it was included on UNESCO's prestigious World Heritage List. It is a must see place when in Friuli.

Trieste
Trieste is Friuli's largest city with about 220,000 inhabitants. You will find many museums with antique and modern art, palaces, Roman monuments, beautiful castles, churches and an impressive cathedral to visit. Since it borders Slovenia, it was under Austrian influence for many years and as a result features many Austrian characteristics.

Pordenone
Pordenone is another town which is worth a visit. The city's sights, for example include Castello di Torre, the Cathedral, the city's aristocratic villas and churches.

Aquileia
Aquileia is a small town that is rich in Roman monuments. The city had important strategic and commercial importance during the Roman Empire. It once had more than 200,000 inhabitants but today there are much less at around 3,500 people. The city's Basilica is among the main attractions along with the remains of the Forum with several columns, and the Roman Mausoleum.

Gorizia in the southern part of Friuli lies on the border with Slovenia and has a population of is approx. 35,000 inhabitants. The city's castle Castello di Gorizia is the most important monument. A Cathedral and other city churches are also among the attractions.

The remarkable city of Palma Nova, which was founded in 1593 based on the same principles as a former fortress Europe and is shaped like a star.

Udine is mentioned for the first time in the year 983 when the Holy Roman Emperor Otto the 2nd gave various castles to the Patriarch of Aquileia. Udine is a city with much history and among the city's top attractions include, Churches Chiesa della Purita, Chiesa di San Francesco and Castle Castello di Udine.

The earlier Roman presence in the region is evident in Aquileia. During the time of the Roman Empire Friuli was geographically very important because of its proximity to the Balkans.

In Trieste there are strong traces of the different religions that have been represented in the region throughout history: the Greek Church, the Serbo-Orthodox Church, one of Europe's largest synagogues. For many years the Republic of Venice dominated the region but Friuli was also ruled by Austria once, and to this day signs of Austrian culture are found in the region.

Friuli is known for its long and sandy beaches that are ideal for children. A relaxed holiday by the beach can very easily be combined with a visit to the region's lovely towns. Many of the beaches in this area have been awarded 'La Bandiera Blu' - the blue flag award for clean and safe beaches.

The most famous beach in the region is Lignano, which boasts 8 km beach of fine, golden sand. Lignano is a typical seaside town with plenty of hotels, apartments, shops and restaurants. The region's other major seaside resort is Grado, located on an island connected to the mainland. Grado is one of the few seaside resorts along the northern Adriatic coast which has a medieval centre.

The region consists of approx. 43% mountain area, 38% plains and 19% undulating countryside. The mountains in the north are more than 2000 m high.

Three big rivers run through the region: Tagliamento, Isonzo and Livenza. Even though unlike most other Italian regions Friuli has few Nature Reserves, it still offers plenty of scope for experiencing nature, especially in the woods around the town of Ampezzo.

Foce dell'Isonzo is a beautiful Nature Reserve with a very varied flora and fauna.

Recently Friuli has distinguished itself both as far as wine is concerned and gastronomically. Being near the sea means that fish and seafood often appear on the menu, but a fair amount of meat and particularly game is also eaten in Friuli.

Fish and seafood
Different types of prawns, lobsters, oysters, mussels, anglerfish, turbot and eel are just some of the fish and seafood readily available in the region.

Meat, game and poultry
Deer, pork jaw, duck, pigeon, goose, rabbit and foie gras or fegato grasso, as it should be called in Italian, are very popular in Friuli. Game dishes are often accompanied by berries served in different ways and also polenta.

Cheese
The goats' cheeses in Friuli are really good. Typical for the region is the fact that some of the local cheeses are salted.

Sweets
Desserts here are on the heavy side and are strongly inspired by Austria.

Wine and vineyards
By now Friuli belongs among the best in the world as regards white wines. But do not be mistaken; their red wines are also fantastic, whether using national grape varieties or international ones.

The local black grapes are Pignolino, Refosco dal peduncolo rosso and Schioppettino. All three types, but Pignolino and Schioppettino in particular, are capable of producing stupendous wines of a kind that must be the envy of even the best Pinot Noir wines.

The local white grapes in Friuli like Tocai Friulano and Picolit are also superb when in the hands of serious producers.

Below are the names of some of the best vineyards in Friuli:

Wine and vineyards
By now Friuli belongs among the best in the world as regards white wines. But do not be mistaken; their red wines are also fantastic, whether using national grape varieties or international ones.

The local black grapes are Pignolino, Refosco dal peduncolo rosso and Schioppettino. All three types, but Pignolino and Schioppettino in particular, are capable of producing stupendous wines of a kind that must be the envy of even the best Pinot Noir wines.

The local white grapes in Friuli like Tocai Friulano and Picolit are also superb when in the hands of serious producers.

Below are the names of some of the best vineyards in Friuli:

Rating 4,4 of 5
Very good
Based on 61 reviews
See customer reviews

Fædis is a quiet small town, but Cividale just some km away has a charming city-center and shopping and restaurants. A visit in Udine is also a good idea.

Excellent town with a lot of options. The Zoo is great. Parcours Junior great for kids, but expensive.

Dog owners can bring their beloved pets with them on vacation på Lignano Sabiadoro which is a part of the coast line that includes Doggy Beach. ... It is well visited and you can rent a deck chair with a parasol, otherwise you can use fenced off areas with deck chairs and special places for the dogs. Read more

View all reviews of Friuli