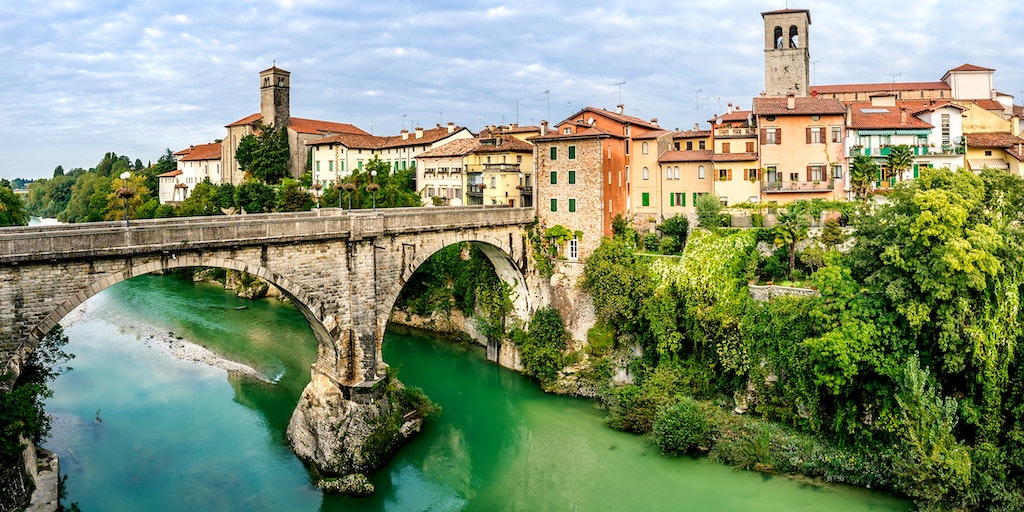 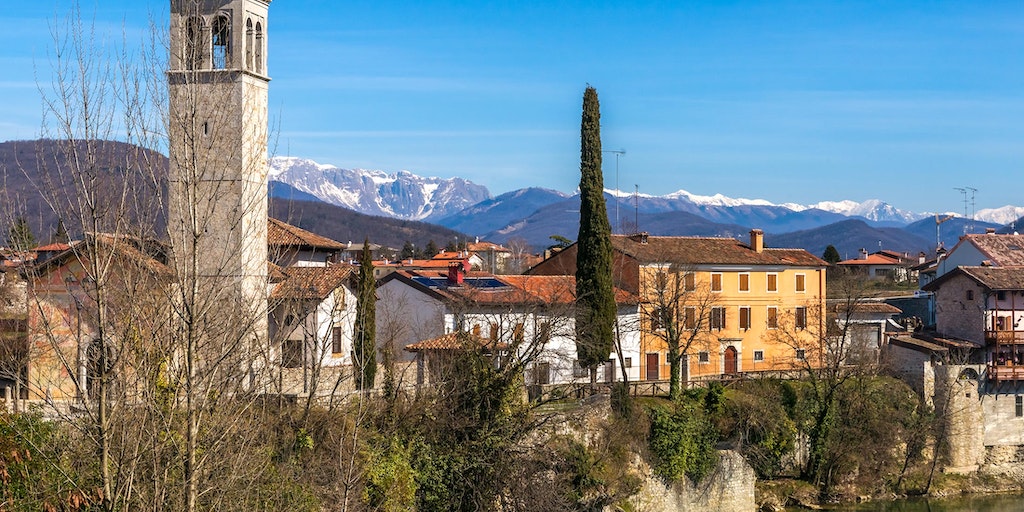 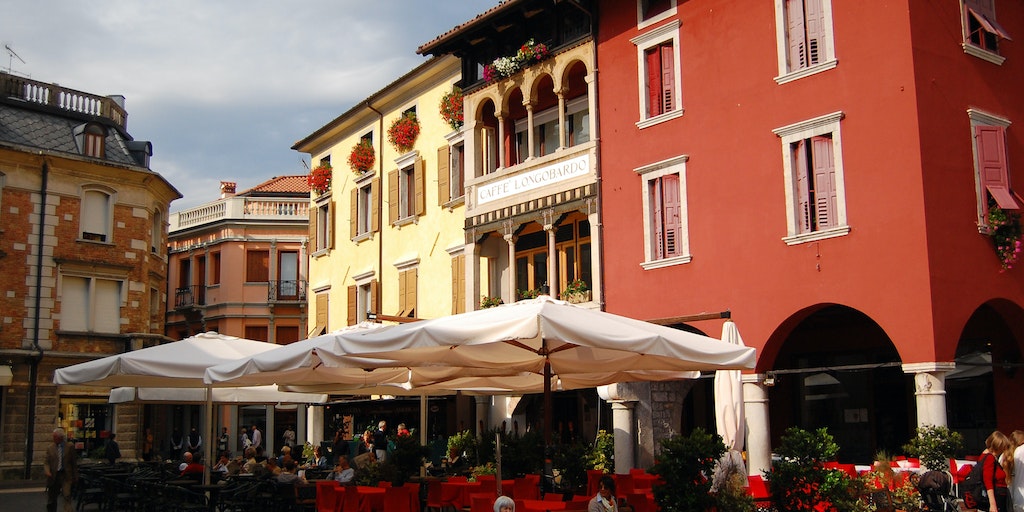 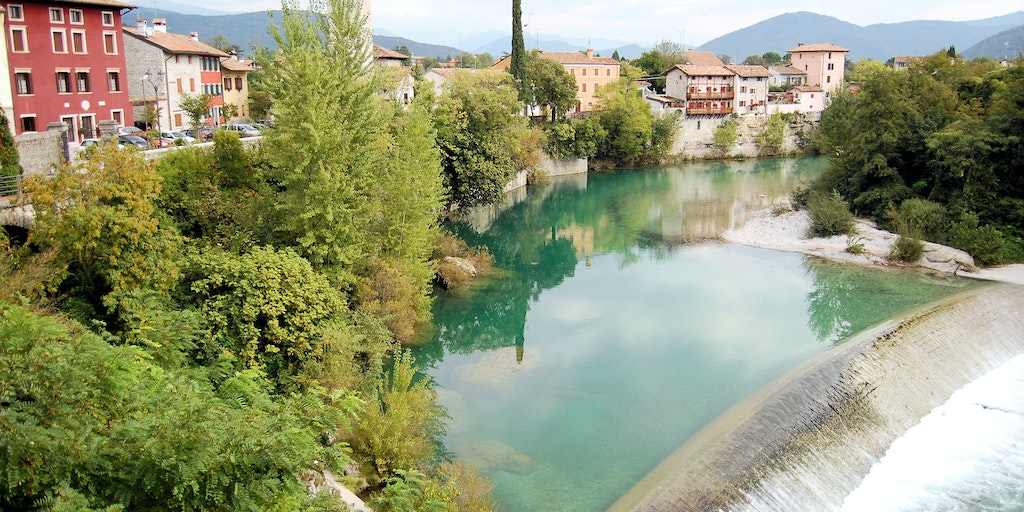 The town oozes medieval with its narrow streets, bustling Cathedral Square and famous bridge. Explore the city's sights, shops and markets. In summer, the medieval festival will make the city's Middle Ages character come alive again, with costumes, street performers and food from that time.

The town of Cividale del Friuli is 65 km north of Trieste and was founded in the year 50 BC of Julius Caesar. Then the city was called Forum Julii - Juliu market - and it was only later in the 9th century, during the Franks domination, that the town changed its name to First Civitas Austriae and then Cividale. The city is considered to be the historical and cultural capital of the region Friuli and is even included in UNESCO's prestigious list of world heritage in 2011.

The medieval city center is rich in monuments and landmarks of different character. Visit the "Devil's bridge", which according to legend was built by the devil himself. It is said that the citizens asked him for help to build the bridge, as they could not even figure out how to do it properly. The devil agreed to build the bridge, on that he would get the soul of the first person who crossed it. The public accepted his requirements and in the course of one night the standing bridge was finished. They tried, however, to trick the devil by letting a dog cross the bridge as the first, rather than a human being. The bridge runs over the river Natisone, which divides the city in two. It is 22 meters high and 50 meters long.

Another interesting monument is Ipogeo Celtico the Celtic hypogeum, an underground tomb. This undergrounds original purpose remains a mystery, which today has not cleared up. According to historian Sandro Stucchi, caves were used for burials in time the Celts were in Cividale, while others believe that they have been used as a jail.

Every Saturday a market is held in the town square, just as back in the time of Julius Caesar. Here you will experience a cheerful and lively atmosphere, both among city residents and residents from the nearby villages, selling, purchasing and even swap items with each other. This market is one of the oldest rituals that have taken place since it started.

If you are in the city during Passover, you will be able to experience the ancient, traditional Easter competition. The competition takes place outdoors and consists of using hard-boiled decorated eggs, which you must are required to scroll without touching. We know quite certainty that this game has been around since the 18th century, and probably even longer before.