The Island of Elba Other Tuscan islands 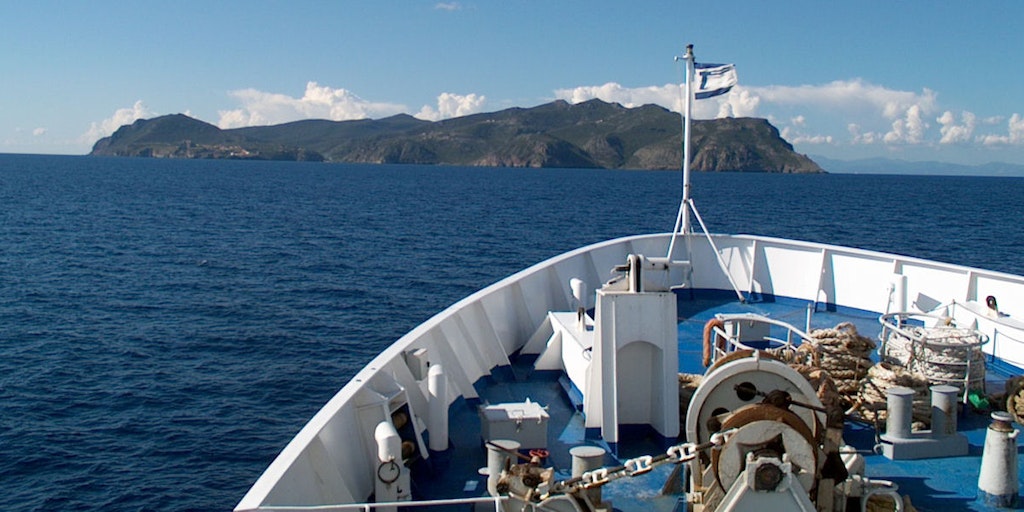 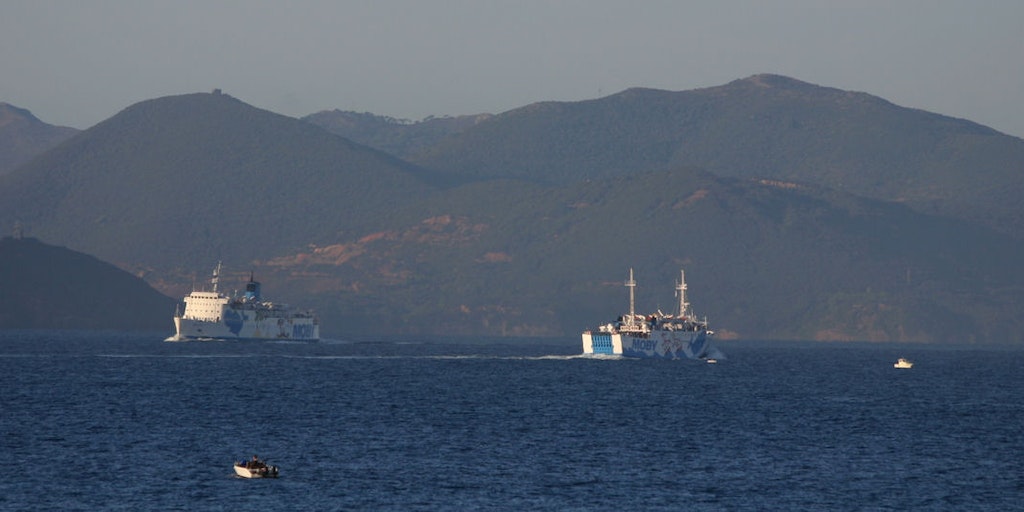 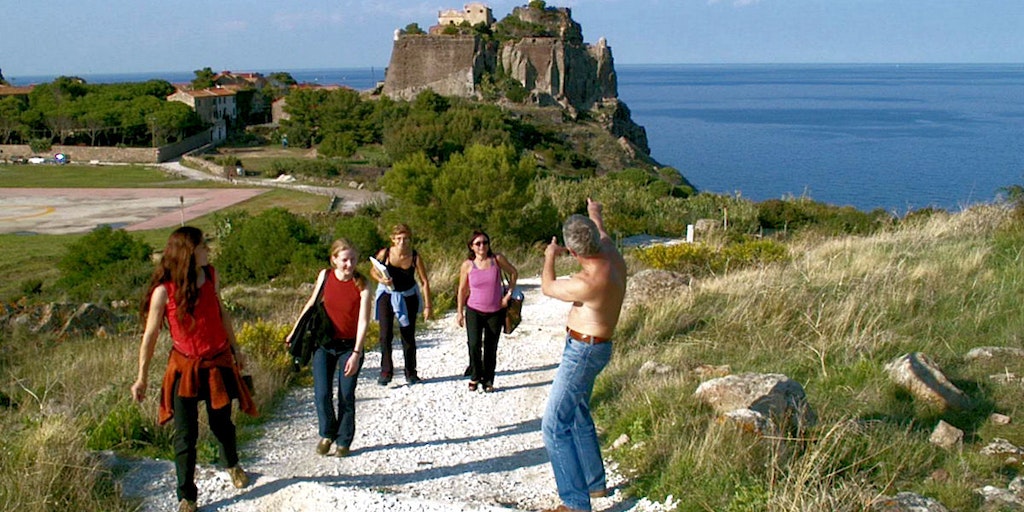 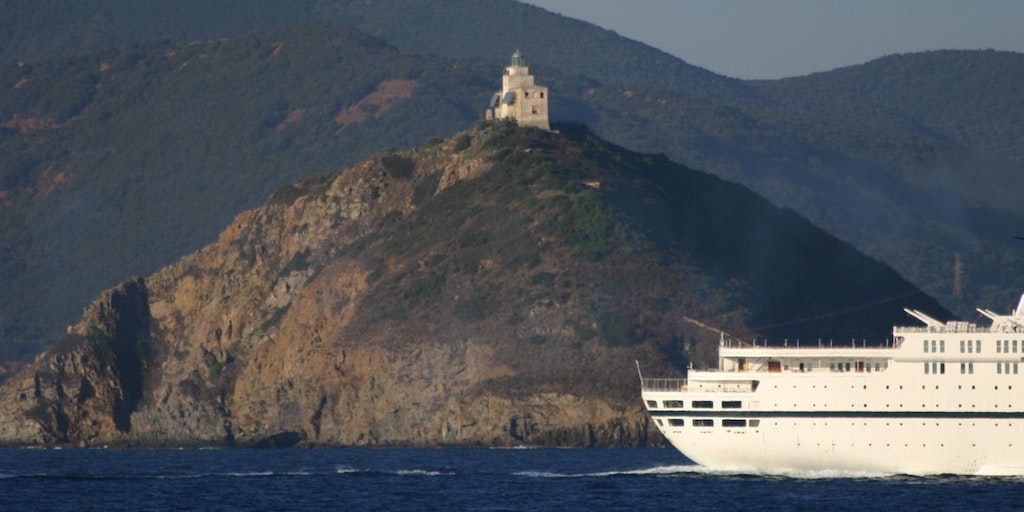 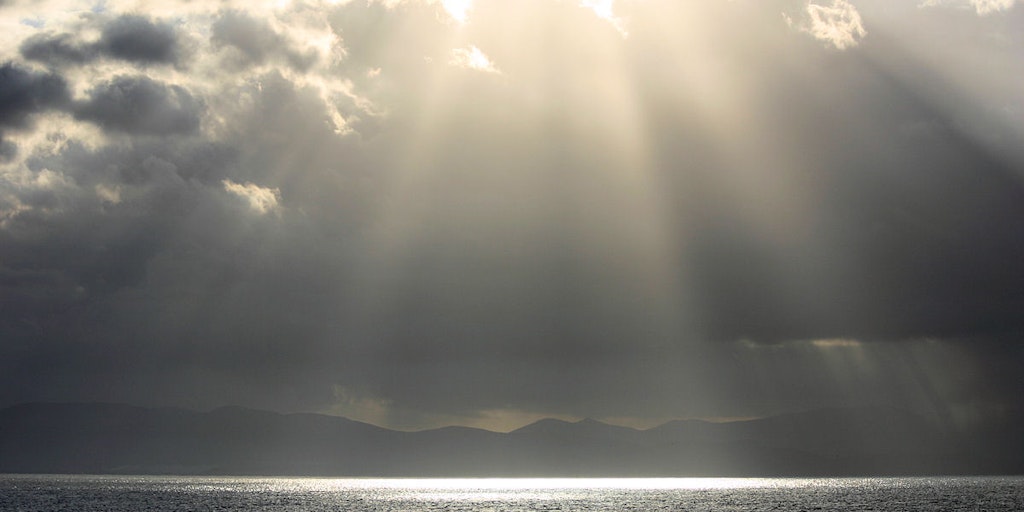 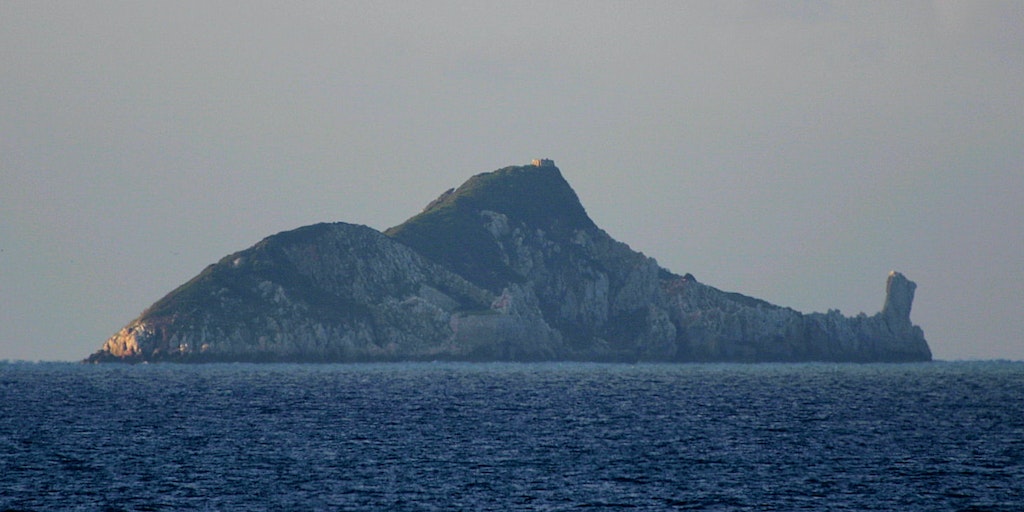 In addition to Elba, the largest of the Tuscan archipelago, you will find six other islands that are more or less unknown by the outside world. Giglio, which is the second largest in area and population, is mostly made up of granite rocks and is located south of Elba, near the peninsula Argentario at Orbetello in southern Tuscany.

In addition to Elba, the largest of the Tuscan archipelago, you will find six other islands that are more or less unknown by the outside world.

The second largest in area and population, is made up of granite rocks and are located south of Elba, near the peninsula Argentario at Orbetello in southern Tuscany. You can take the car ferry here from Porto Santo Stefano. In recent years, Giglio got famous as the Costa Concordia cruise ship stranded at the rocks just in front.

The third largest of the group, arose out of the sea volcanoes and sits like a jewel bar with its harsh landscape, reminiscent of Corsica, just north of Elba. You can get here via Gorgona or from Elba, or even sail to the island during summer months. The island has everything the heart desires for a sailing tourist who need to satisfy an empty stomach or an empty tank.

Located just south of Elba and connected with Elba, and called silence island. The island is made from tufa stone and changed its character in recent years, after it has been used as a penal colony and since in 142 years high security prison until 1997. The island offers also the most interesting catacombs north of Rome besides the ruins of an ancient Roman villa where Emperor Augustus's nephew was in exile until he was killed to ensure Tiberius throne. Moreover, one can see Forte Telia that Napoleon had restored during his exile residence buildings. For the nature enthusiasts a rich bird life should be considered; the rare Corsican gull breeds here alongside the peregrine falcon. There are weekly ferries from Piombino, Porto Azzuro to Elba and to Pianosa.

The mysterious island that is spun by legends and stories, a gemstone purely naturalistic point, beloved by hermits and pirates, and made famous by Dumas from the book 'The Count of Monte Cristo'. Montecristo is to be found south of Pianosa at the height of the town of Orbetello. There is no ferry service to the island as it is uninhabited. You can come here in groups on appointment and with a guide.

Is best known for its underwater fauna that is truly exceptional in the richness, the island is located south of Giglio and you will sail around Giglio to get here from Porto Santo Stefano on the Argentario. It is possible to stay on the island, but as it is part of a nature reserve, you should be aware of what you can do and cannot do. The residents on the island have a bit more extensive rights than the guests on the island.

The last of the islands and also the smallest and northernmost of the Tuscan archipelago. The island reveals one lush valley after another, verdant hills, hidden caves and rocky coasts, but you are not allowed to visit the island without a guide and by appointment.
When you mentions the islands, one must also mention the sea, linking them since the archipelago is located in one of Europe's largest marine protected areas, Santuario Internazionale dei Cetacei (International Whale and Dolphin Sanctuary), because here you can sight, especially in spring and fall, considerably different species of whales and dolphins play in the waves blue.