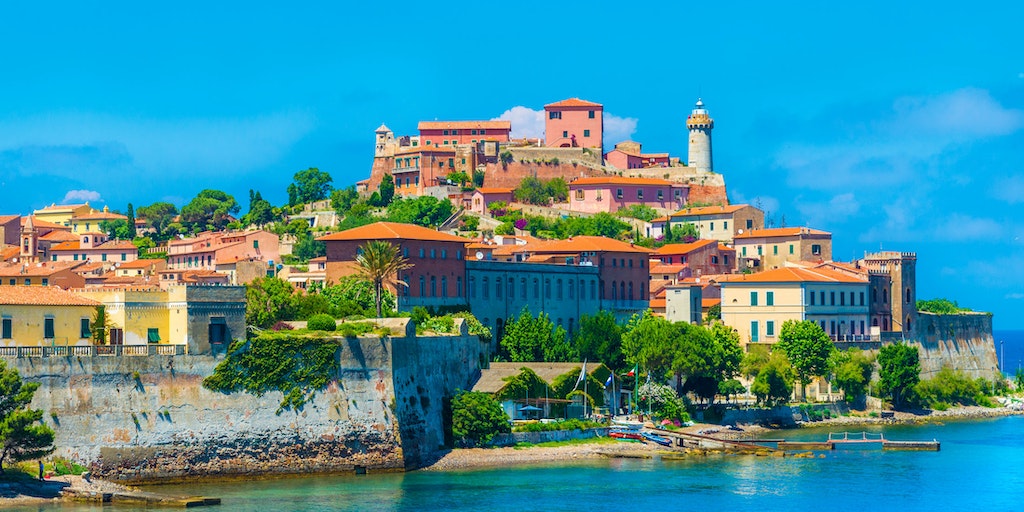 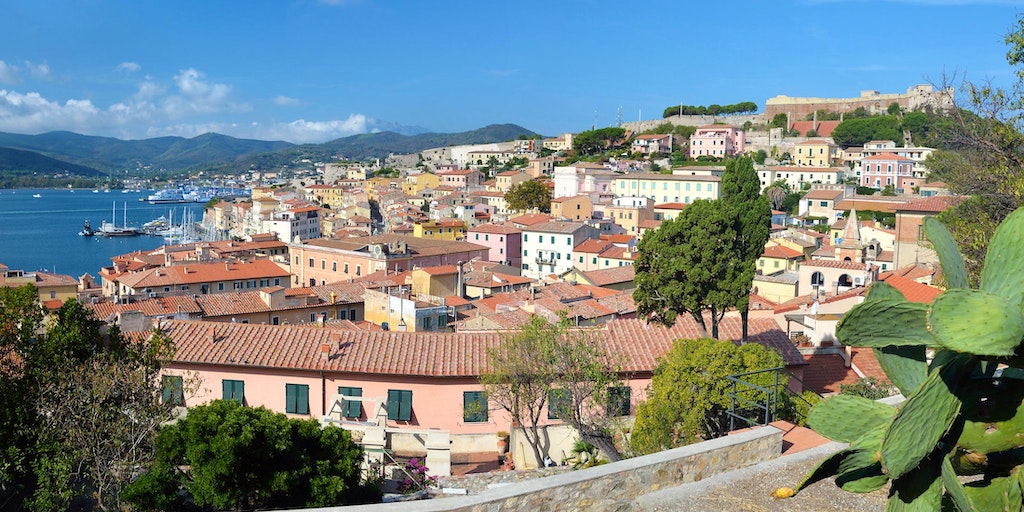 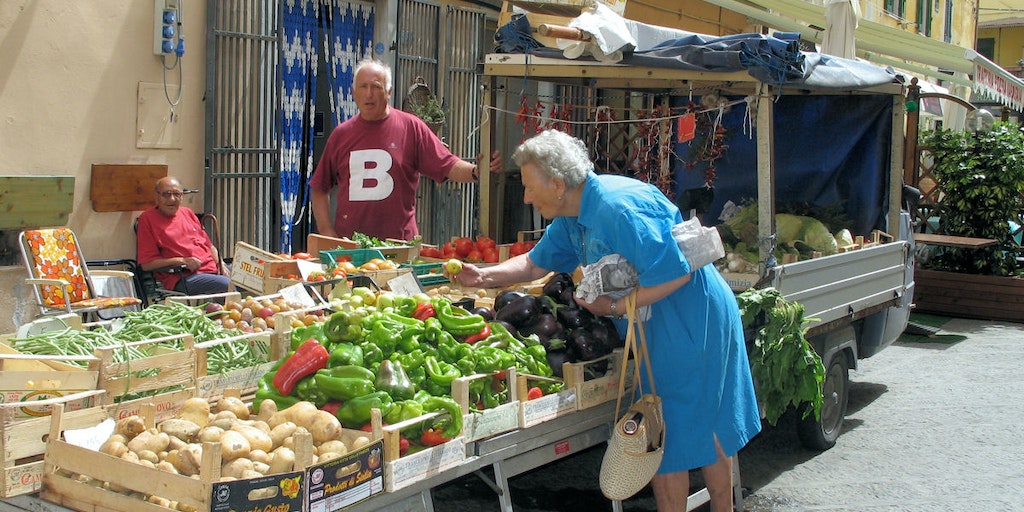 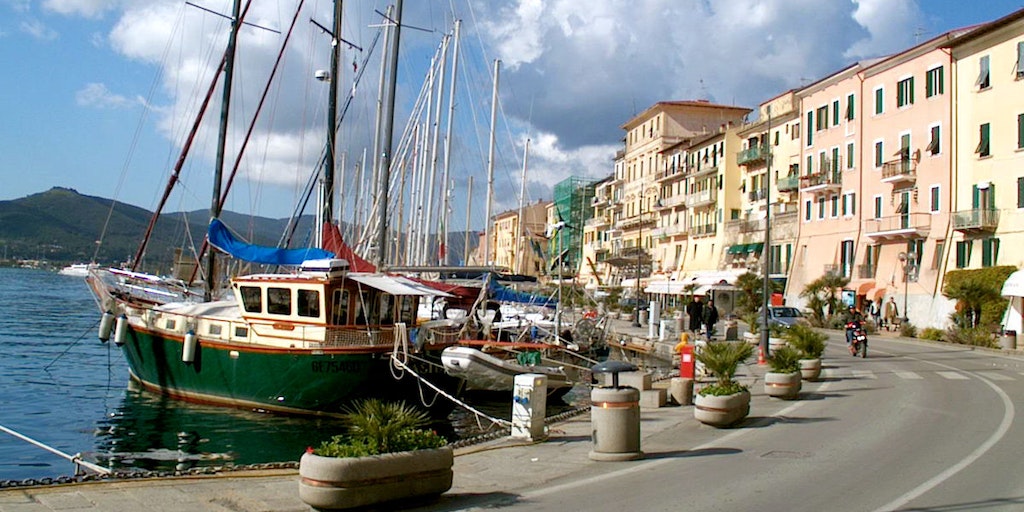 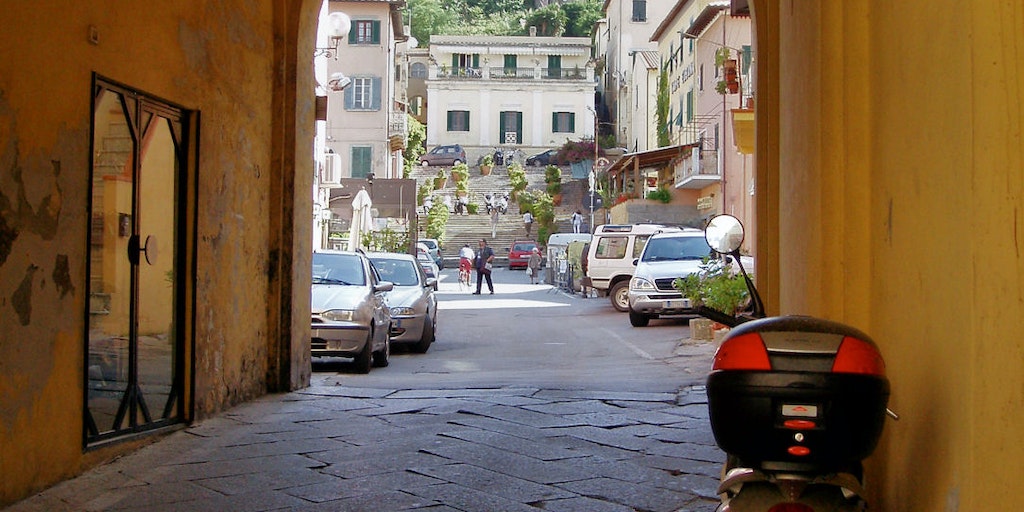 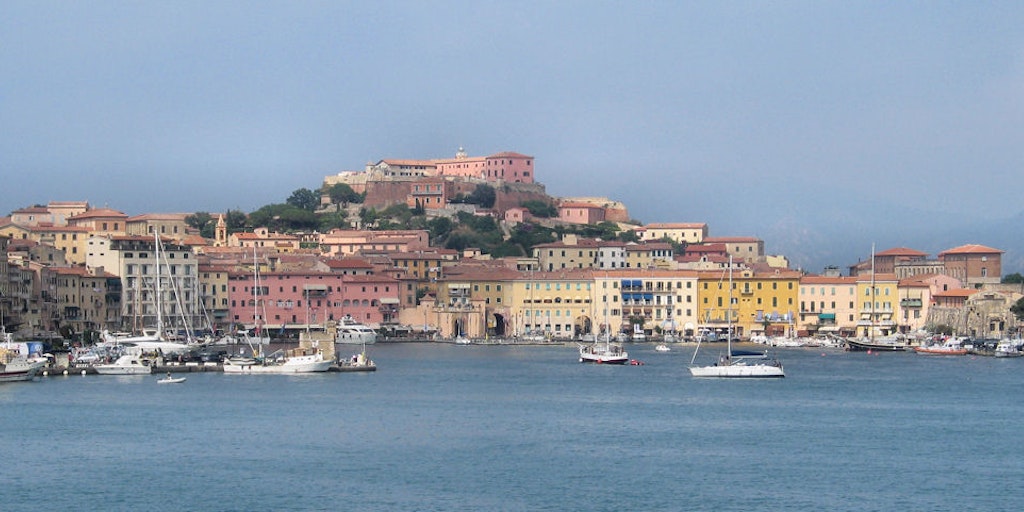 Loading content
Portoferraio is a small town with an interesting history and approx. 10,000 residents. It is located on the north coast of Elba and has a nice selection of restaurants, shops and entertainment venues.

Portoferraio is a small town located on Elba's north coast with an interesting history and approx. 10,000 residents. It is located on the north coast of Elba and has a nice selection of restaurants, shops and entertainment venues. The town is divided into a newer and older part, and there is charming waterfront. In the town you can find fashion boutiques, chic restaurants, ice cream parlours and a rich selection of cafes, both on the seafront or on the cosy old piazza.

In spite of its small size, it has a very interesting history. It was founded in 1548 by Cosimo I de 'Medici, and remained part of the principality of Tuscany until the 1700's. During the 1800's, Portoferraio became Elba's main port and connection to the mainland. After the Napoleonic era, the city was again part of Tuscany until the unification of Italy in 1861.

In Portoferraio, we can recommend a visit to Forte Stella, located in the upper old town. From here there are views over the city to the rest of the island and the coastline. Since the fort is still inhabited, you have to pay an entrance fee. The fort is pentagonal in shape, hence the name: Stella (Star) and is built in red brick. Construction began in 1548 and within the fort walls one can find a beacon that local writers refer to as the most beautiful and majestic lighthouse in the Mediterranean.

While in Portoferraio you can pass by the octagonal tower Torre della Linguella, located at the edge of one of the piers. The tower was built as part of the city's defences with the Forte Stella and Forte Falcone and was also designed in 1548. Today the tower is used for exhibitions and it can during these occasions be seen from the inside. In the tower you can see relics of an old building called Villa Romana. These ruins were excavated in two stages, the first part was found in 1976 and the second in 1979. The special feature of these ruins is the exceptionally beautiful and stained floors that have emerged.