Portoferraio, The Island of Elba In the footsteps of Napoleon 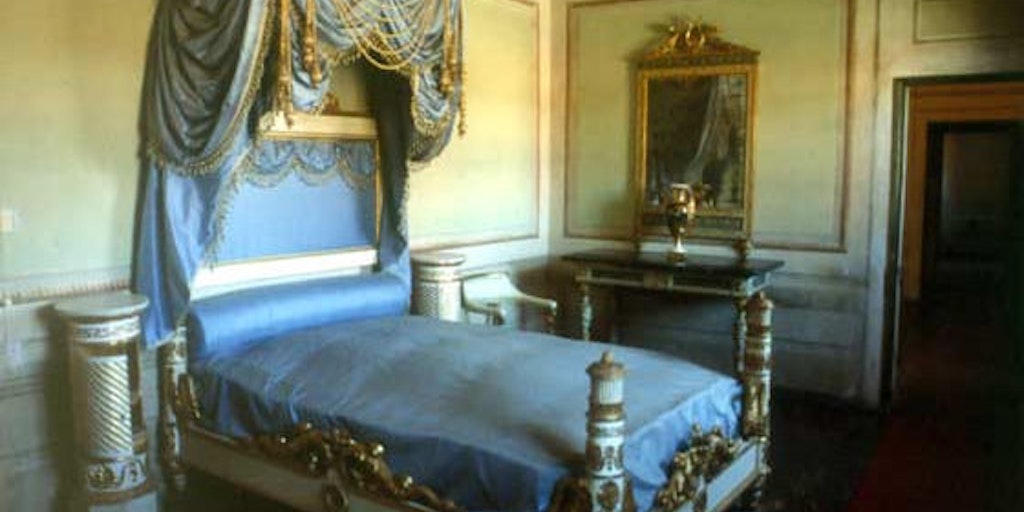 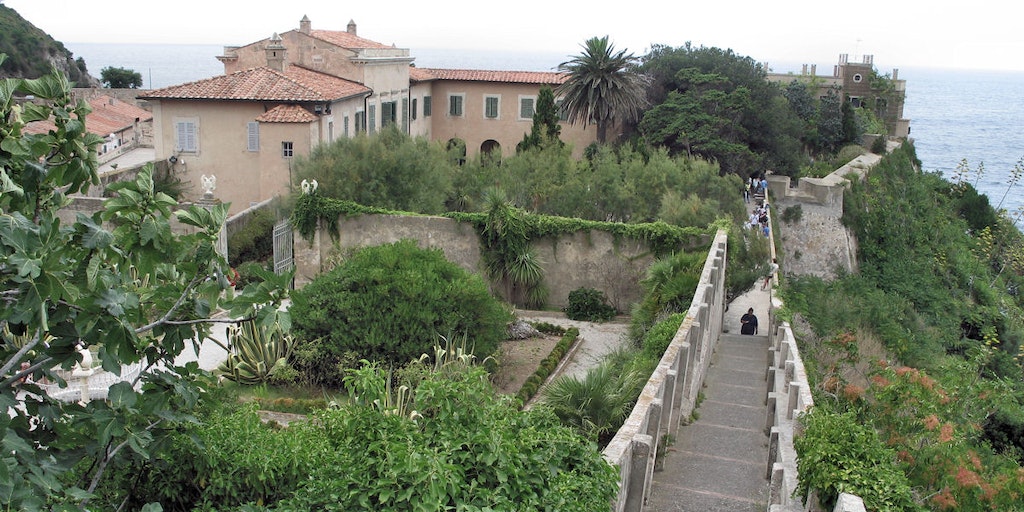 Loading content
Napoleon Bonaparte lived on Elba in the months between 03 May 1814 and 29 February 1815, where he was exiled. After staying at Elba, Napoleon returned to France, suffered the defeat at Waterloo and was again exiled, this time longer, at Sant'Elena in the Atlantic.

Four kilometres outside Portoferraio you can find Napoleon's summer residence in the greenery of a small valley. The villa is really quite insignificant in size and should not be confused with the majestic building Galleria Demidoff, located below, which was built decades later.

Napoleon found Villa di San Martino during a tour. He wanted a home a little away from the startling residents in Portoferraio, and there he found a home partially overgrown and too small. He asked his aides to stand on the renovation and extension of the house and garden, just as the Villa dei Mulini. Unfortunately, Napoleon rarely came here, actually it's just a few hours he was staying here at a time to relax, away from the city noise, or to surround himself by lovely ladies. And even more unfortunately, by the time there were so many disagreements and the villa has had so many owners that the furniture, which today is in the house, no longer is the original, but an attempt to recreate the trends.