Holiday accommodation in Anzio in Lazio 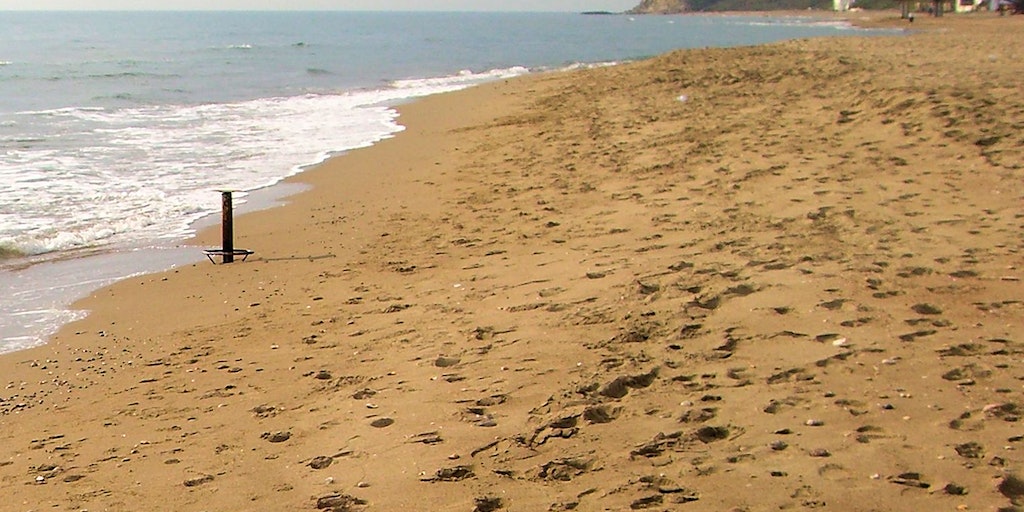 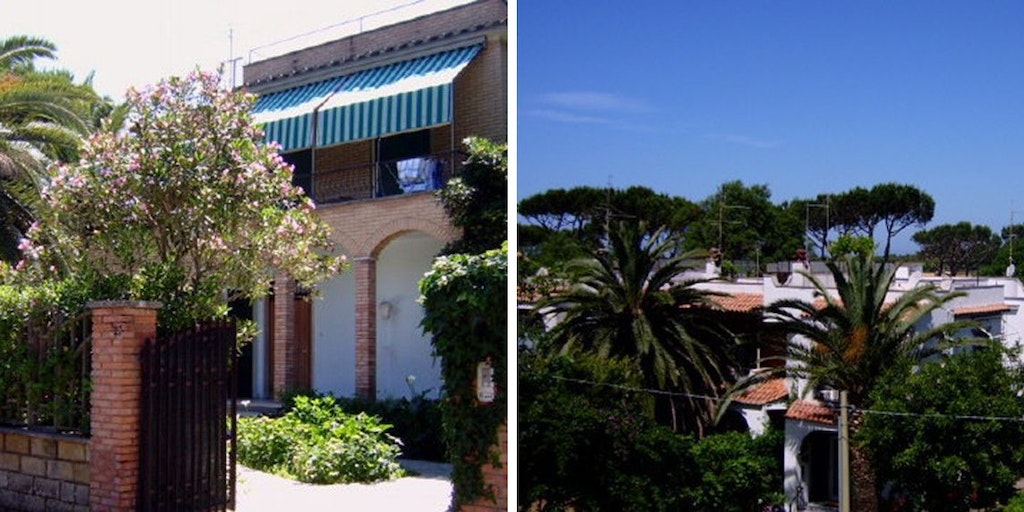 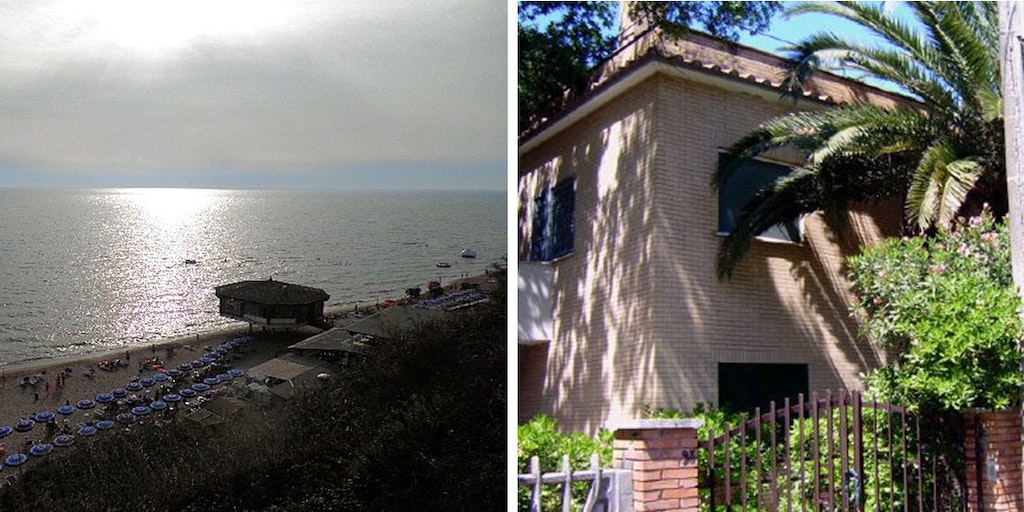 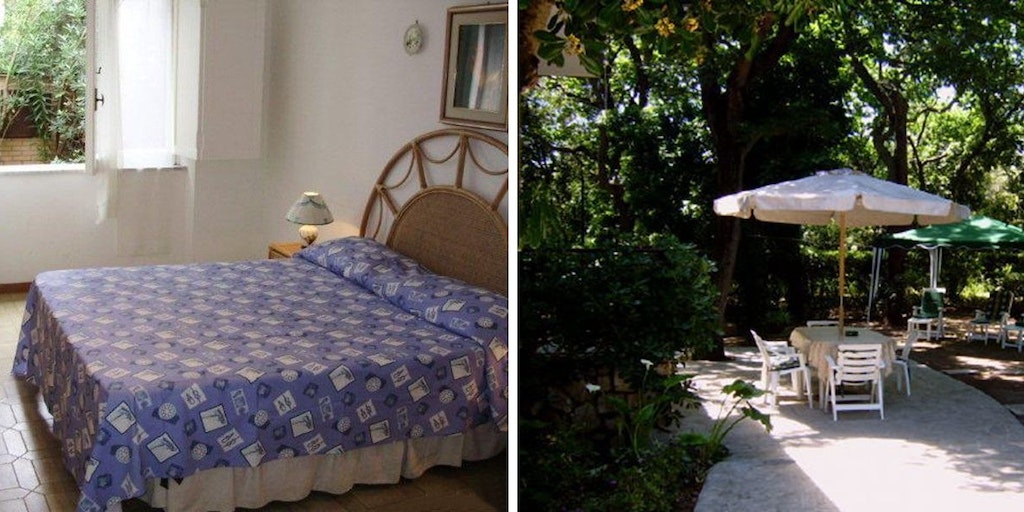 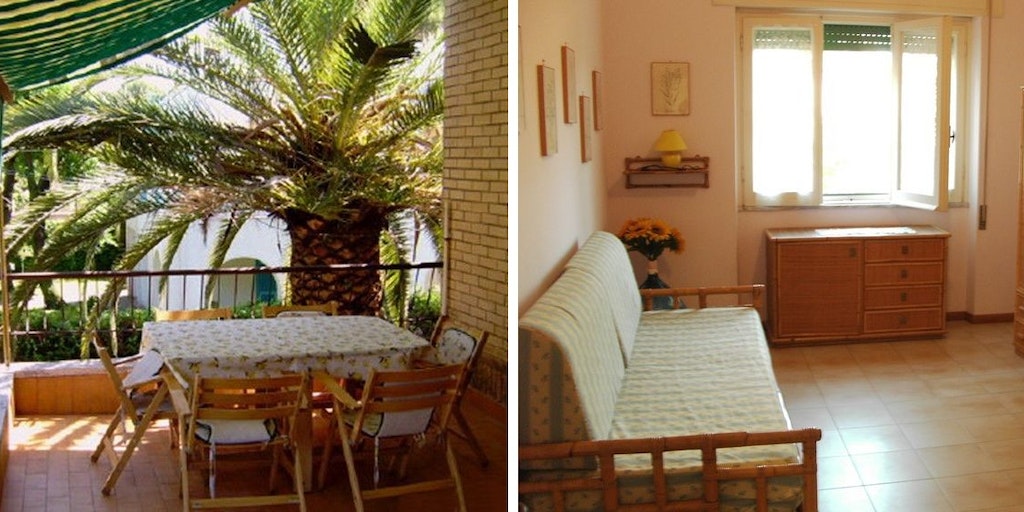 Spacious and by the beach

Villa Romana
Via delle Robinie 27, 0042 Anzio-Lavinio, Italy
Villa Romana is a nice spot near to the sea (just 250 metres) so you can be on the beach in a minute or two! The two apartments in the villa are set in a mediterranean garden with a terrace for outside dining.

Villa Romana consists of two separate apartments on the ground floor and first floor which sleep 6 people in each. The house is located in a typical Italian villa neighbourhood surrounded with a neat and very large garden and only 250 metres from the sea, there is ample opportunity to stroll to the sandy beach.

Shops and restaurants are within walking distance within a radius of 1 kilometre. The train station is about 2 miles from the house.

Each apartment is about 100 m² and has its own entrance and an independent garden area (although they are not completely "hidden" from the sight of others).

Three bedroom apartment - sleeps 6:
- Each apartment consists of a living room with satellite television, three bedrooms, one of which consists of a double bed while the other two consist of twin beds, two bathrooms, one with a toilet and a shower and another with a toilet and bath, fully equipped kitchen including a washing machine. In addition, each apartment has its own terrace which can be used at mealtimes.

The villa itself is not particularly flush and furnishings are relatively simple in a "cheap" modern way. In return, you find yourself very close to the sandy beach and it has great outdoor seating options. It is possible to park in the villa's grounds.

Read personal reviews of Villa Romana in in Lazio. The reviews of the holiday home are written by guests who have travelled with In-Italia. All reviews are of course uncensored in order for you to get an honest description and review of Villa Romana. In addition to the review of the holiday home you can even get good tips from our guests on subjects such as day trips, restaurants, sights, beaches, local transportation and much more.