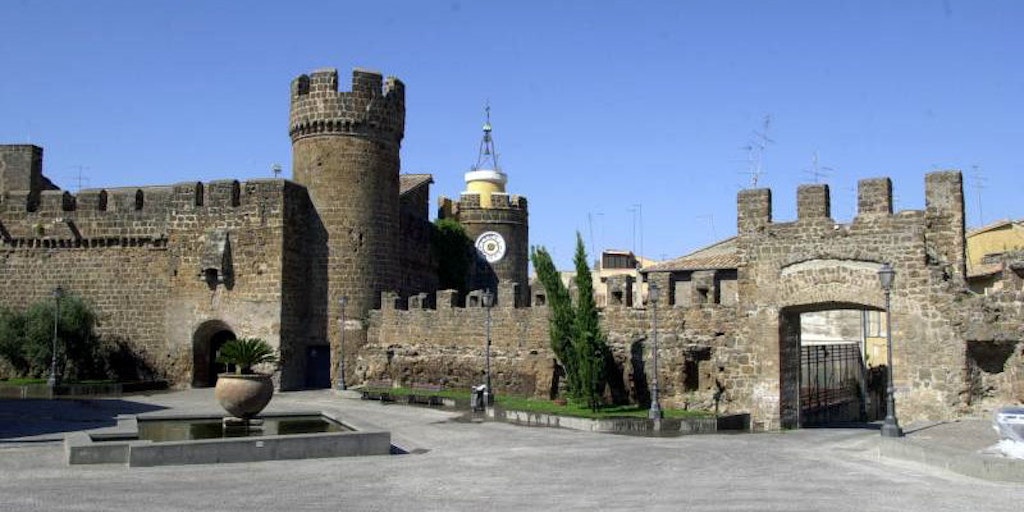 Cerveteri is 35 km from the coast (Civitavecchia), 42 km. from Rome. It has approximately 35,000 inhabitants and is one of Lazio's oldest cities, with vestiges of the Etruscans and Romans.

Cerveteri has a lively history centre, with many restaurants, cafes and shops. In addition, the town has a wealth of monuments that reflect its fascinating history going back to the 8th Century BC.

Back then the town's influence stretched to the surrounding areas, including to Tolfabjergene, Vejo and a the coastline of approximately 70 km. The old Civitas Cæris Veteris based its wealth on trade with the Africans and the Greek cities. The town came and shared the fate of many other Etruscan cities. After the Roman domination it came under the Lombard's rule and was then part of the Papal State. Cerveteri bloomed with the addition of its castle and fortress under various noble families, and became an independent municipality in the 1200's.

The annual wine festival, Sagra dell'Uva is held in the last week of August and there are celebrations throughout the town, including stalls with wine tasting, various foods, competitions of various kinds, etc.