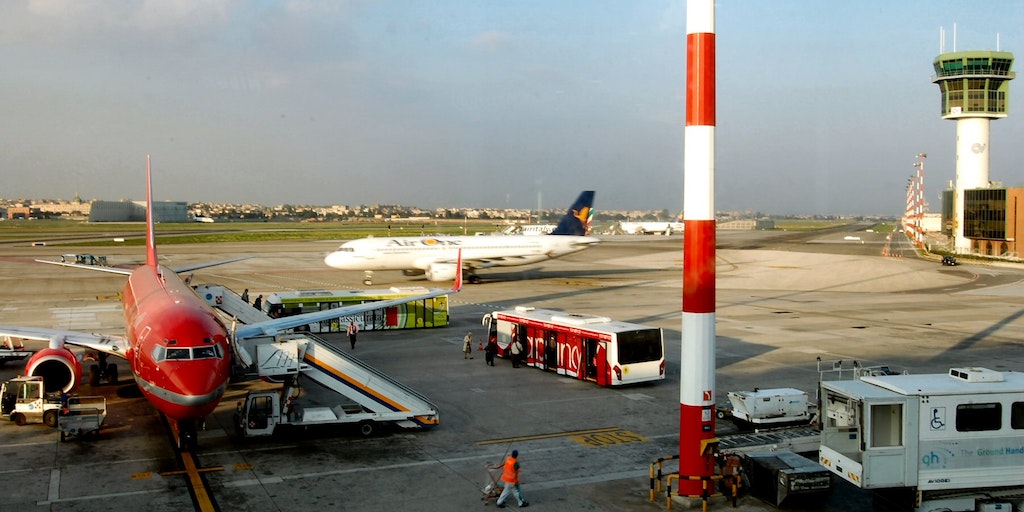 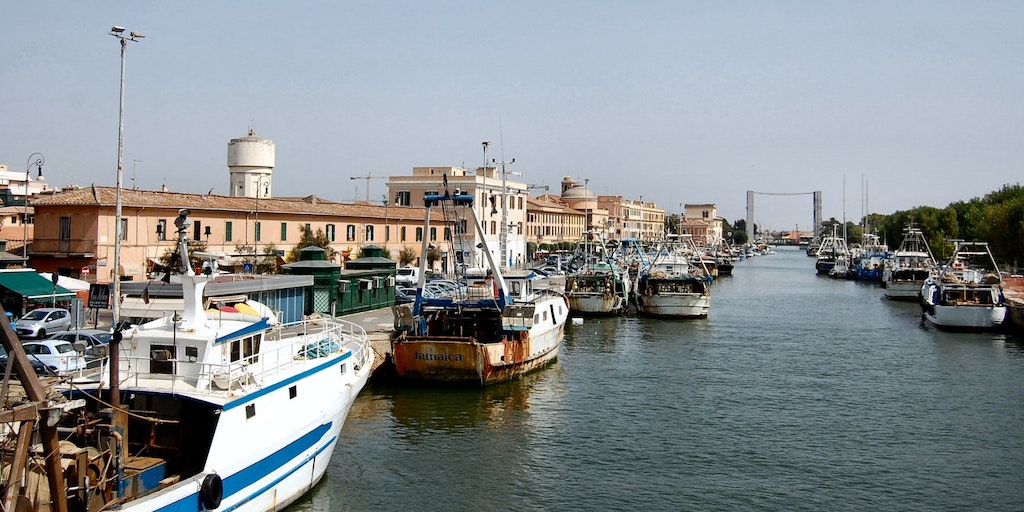 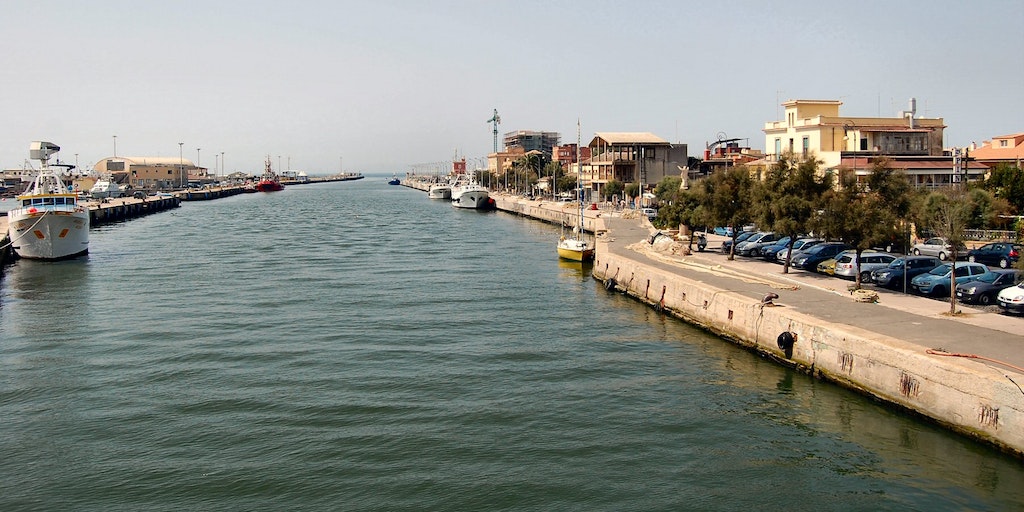 Fiumicino is one of Rome's international airports. A stay here can be recommended in the context of a late arrival or early departure perhaps.

Fiumicino Airport is Italy's largest airport and one of Rome's international airports. It is 34 km from the city centre and there are good rail connections to the city, for example, both the Termini railway station and the station Trastevere, are located just south of downtown. The airport's official name in Italian is Aeroporto Leonardo da Vinci di Fiumicino.

A stay in Fiumicino is recommended for those arriving late or departing early to or from the airport. Hence reducing the risks of arriving late due to motorway traffic or train delays.

In the shadow of the airport is the town itself and the fishing village of Fiumicino, which is built around a branch of the Tiber. The town is quite cosy and has many good fish restaurants. It is situated next to the Tyrrhenian Sea and has a fine black (ferrous) sandy beach, which is very popular during the summer months are very popular among the Romans.

It is possible to take a ferry to Sardinia from Fiumicino in the summer months.