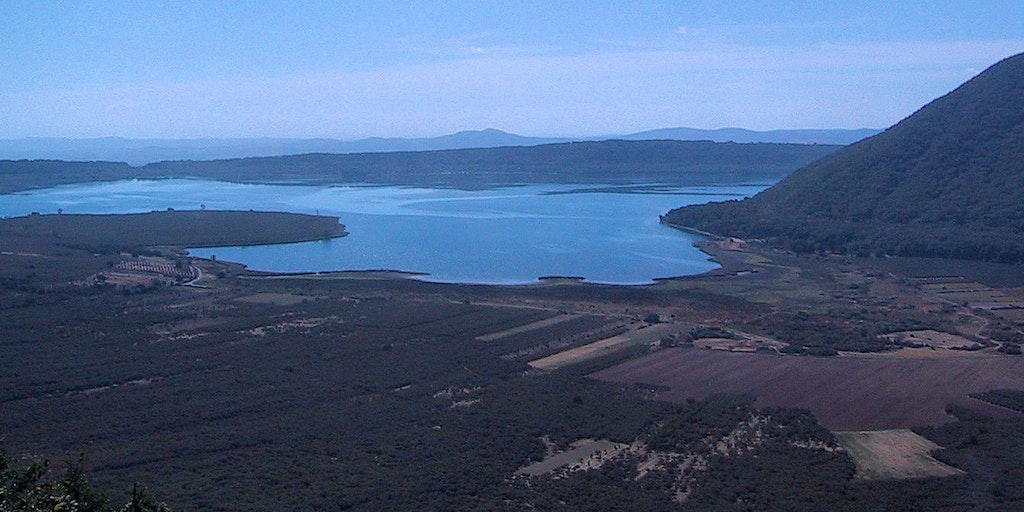 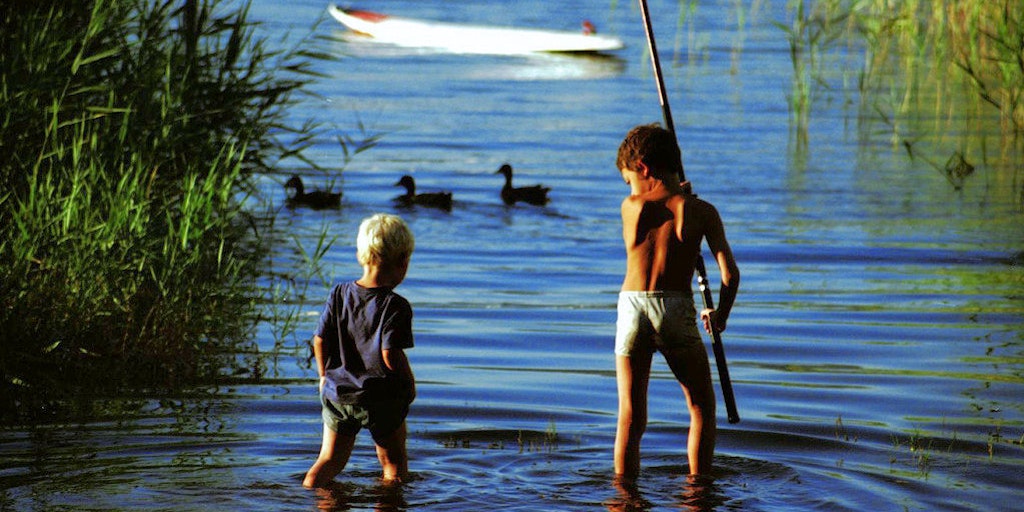 One of Italy's highest lakes

Lake Vico is one of three volcanic lakes in the Lazio region in a nature reserve with ancient forests of beech, chestnut and oak trees and abundant bird life.

It is located in the Cimini mountains with Monte Cimino being the oldest volcano and it is the highest of the Italian lakes (510 m).

The lake has an artificial drain since the Etruscans dug it out of the tufa stone, which made the water level lower, so that the northern part of the lake was very fruitful. The lake is drained by the River Vicano. Before the construction of a tunnel by the Etruscans, the lake was probably deeper than today, the Monte Venere constituting an island within it. It was restored in the 1500s by the Farnese family.

Many archaeological remains have been found around Lake Vico, as the area has attracted people since ancient times, and has fascinated both the Etruscans and the Romans.