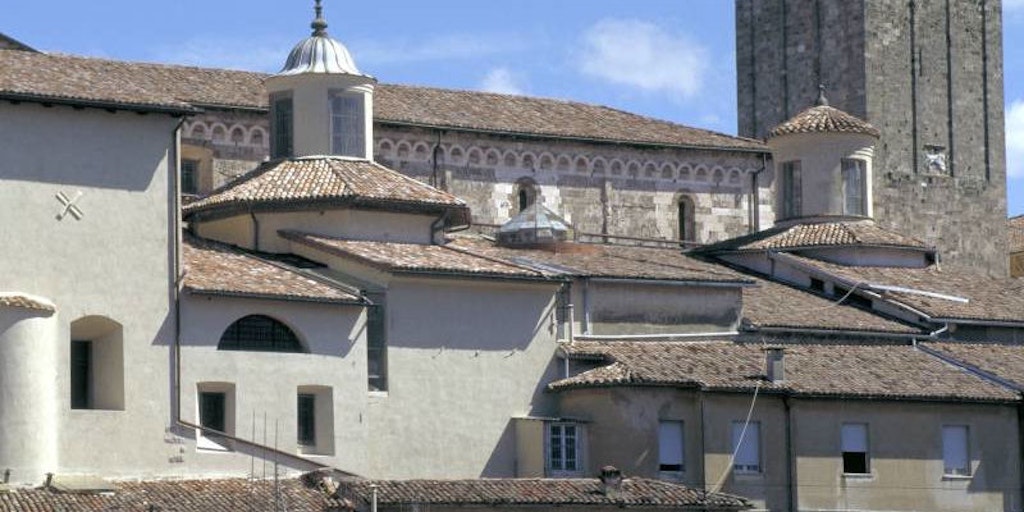 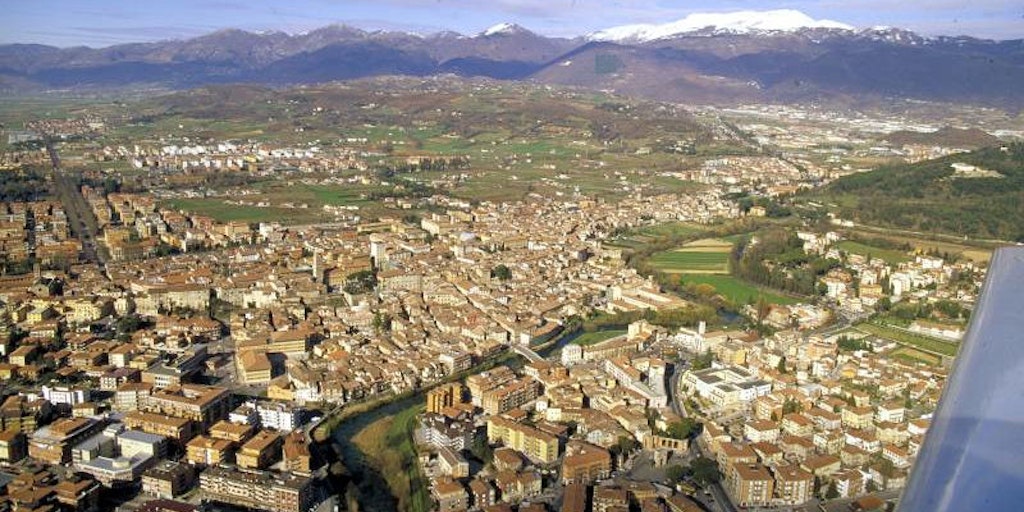 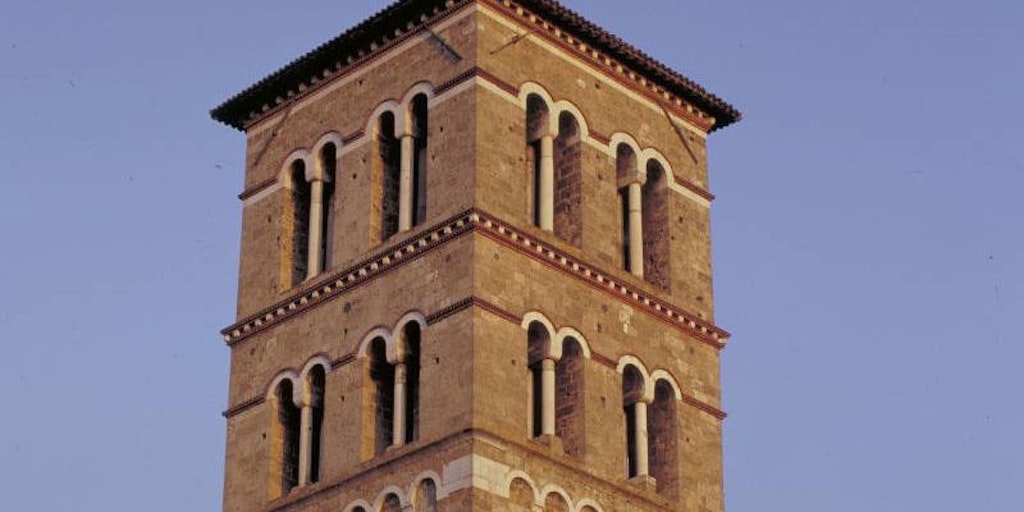 Italy's navel the is city called, beautifully situated in Reatina valley and surrounded by mountains. Rieti offers many attractions and has an active cultural life, here you will find one of Italy's best theaters. You can enjoy Roman cuisine as even Italians stop by here for that reason.

Rieti is the capital of the province of Rieti. It is said that the city was founded by the goddess Rhea Silvia and that it was already the capital of the ancient region of Sabina. Rieti is reportedly in the middle of Italy and you walk to Piazza San Rufo middle of town, there is actually a monument there, which indicates Italy's center.

Since the 900s Rieti was recognized as a town and the bishop was conducting a prominent role in the reconstruction of the cathedral in 1109. The century after the golden age of Rieti in 1223, it was the year that went down in history. It was namely the year the first Christmas crib was made that later would later become a symbol of Christianity worldwide. When Italy was unified in 1861, Rieti belonged to the Umbria region and was transferred to Lazio during Mussolini's rule. Rieti is a very popular town, especially because the religious way is very important, and tourism is a major source of revenue for the city. In the area northwest of Rieti you find for example the four Franciscan Republican Sanctuaries Greccio, Fonte Colombo, Poggio Bustone and La Foresta. Many people make their pilgrimage here to Valle Santa (Holy Valley) to enter the so-called Cammino di San Francesco (St. Francis of Assisi trail), which symbolizes parts of St. Francis' life. This scenic and spiritual path is about 80 km long and runs preferably in the mountains, where you pass the four shrines and other picturesque sights.

Rieti has temperatures that vary widely. It is very hot in summer and very cold in winter. In winter you can go up to Monte Terminillo to enjoy the beautiful mountains and the beautiful scenery to be found up here. Unfortunately, the ski lifts are the same as 30 years ago.

The the historic center has a very characteristic trait of an even partially intact walls from the Middle Ages. Here you will also find the Cathedral of Santa Maria from the 1100s with its bell tower from 1252. Inside the cathedral is the Museo del Tesoro del Duomo with her many frescoes from the Middle Ages, beautiful jewels and jewelry from 1200 to 1800 century. The churches of San Francesco, Sant'Agostino e San Domenico and San Rufo are worth a visit. It is the space in front of the latter, where the symbol of Italy's center is found. One should also not miss the beautiful theater Flavio Vespasiano, named after the Roman emperor, whose family came from the region of Sabina.