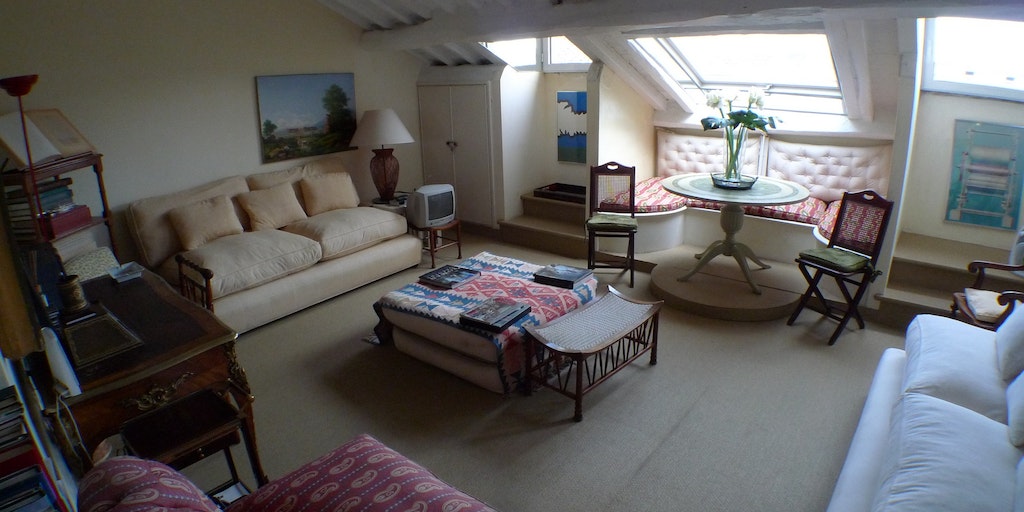 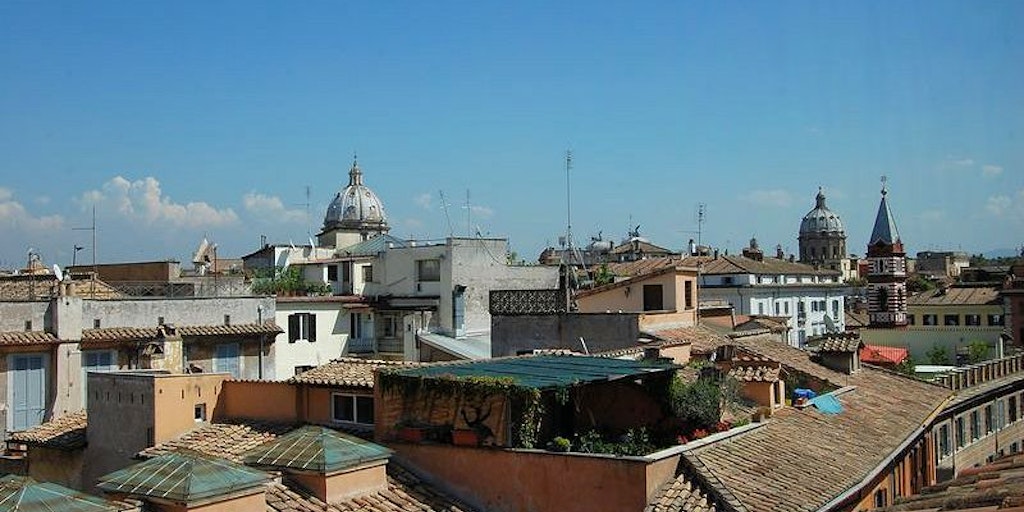 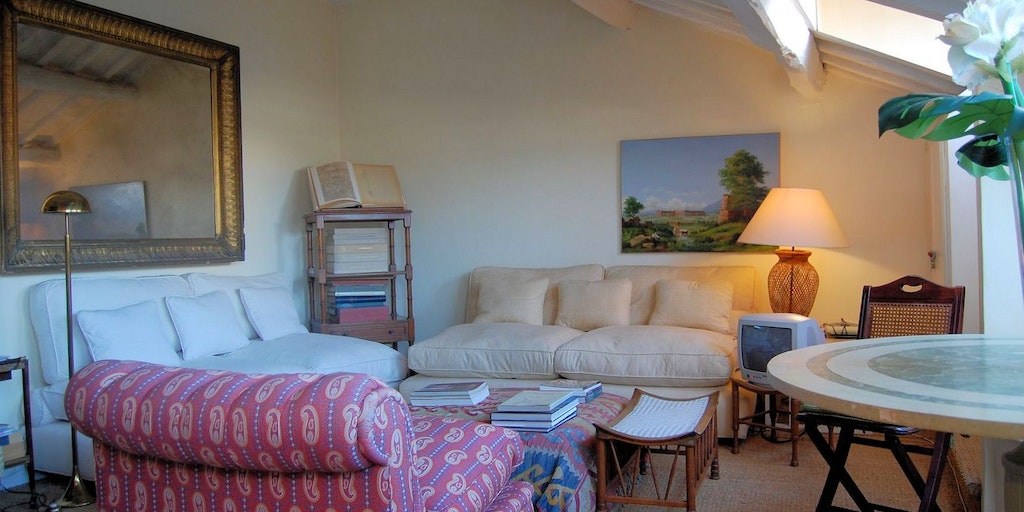 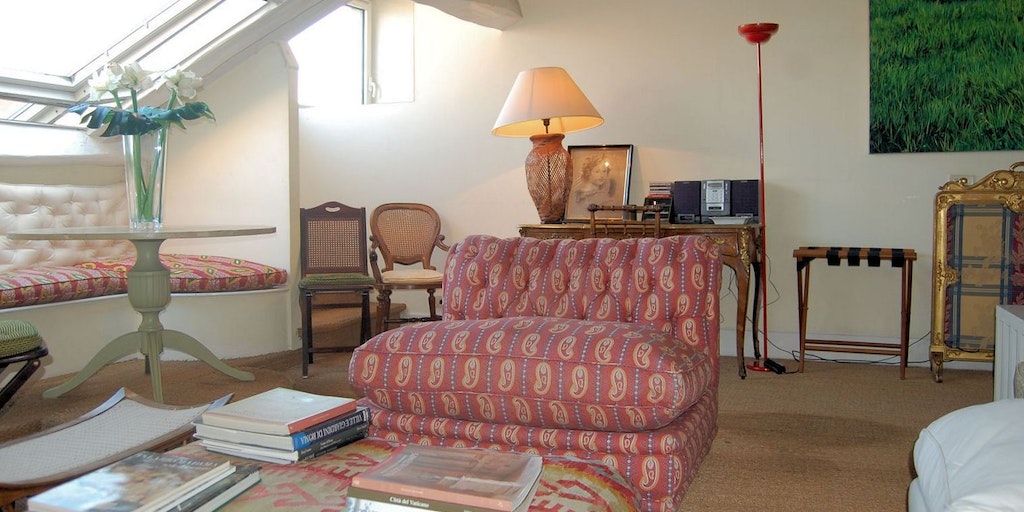 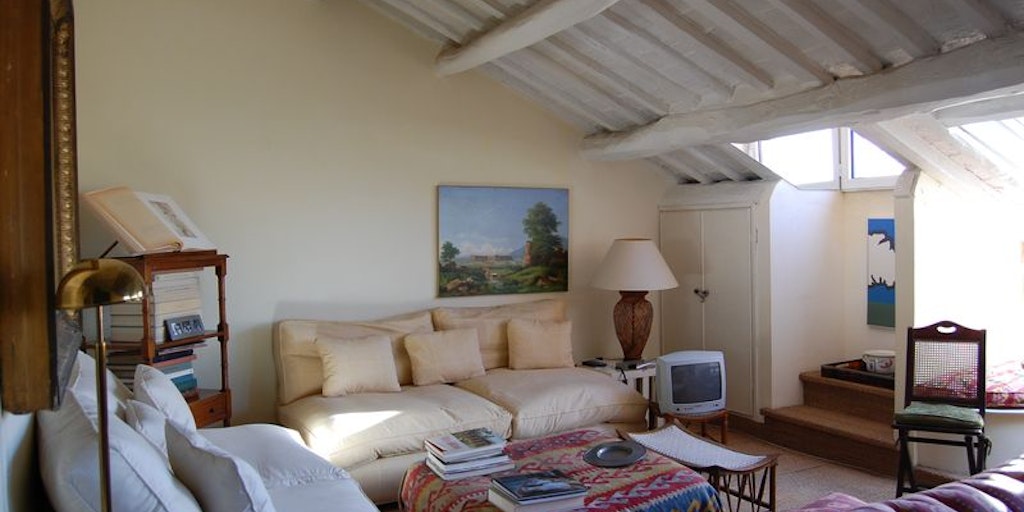 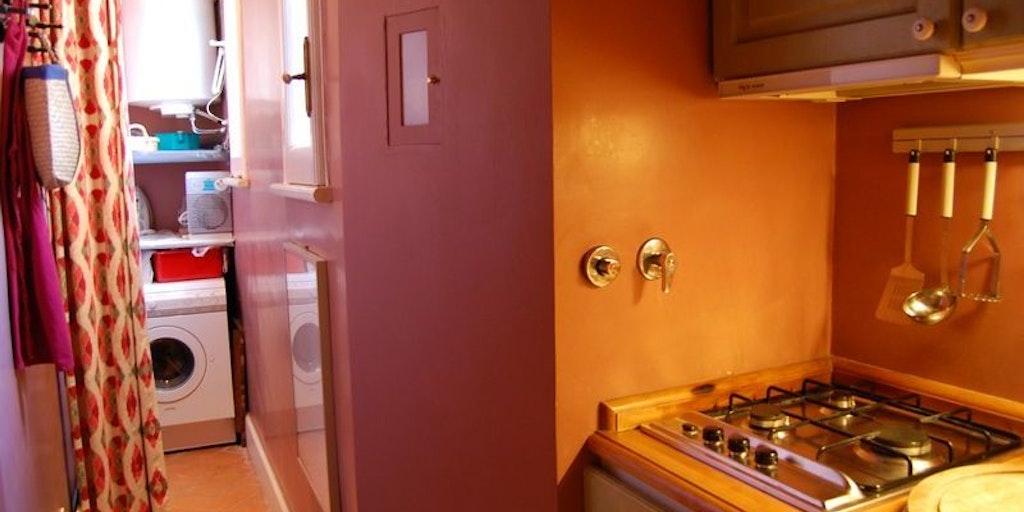 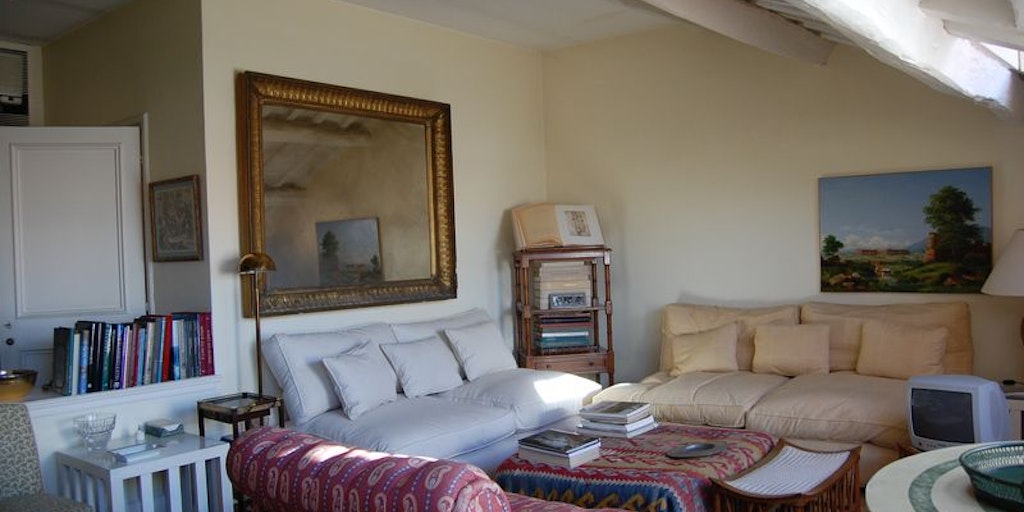 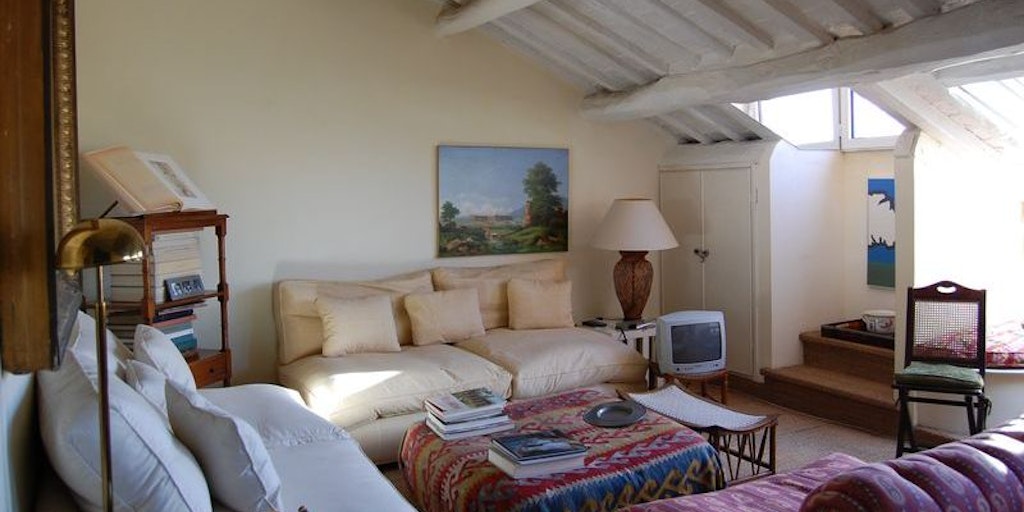 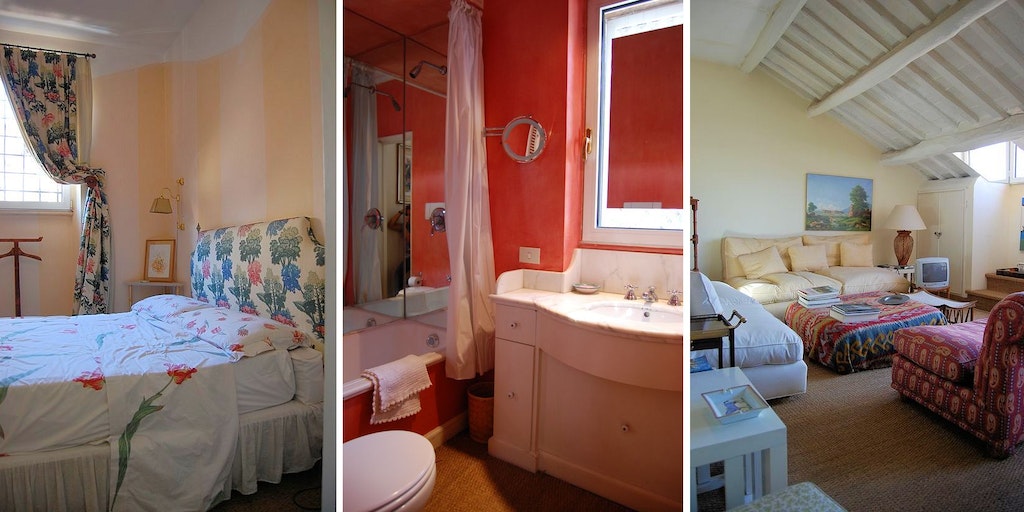 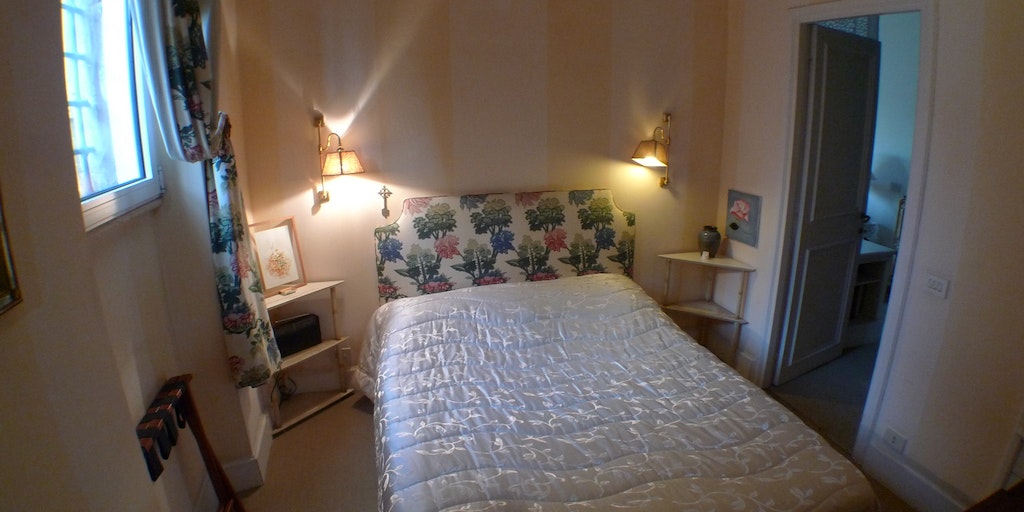 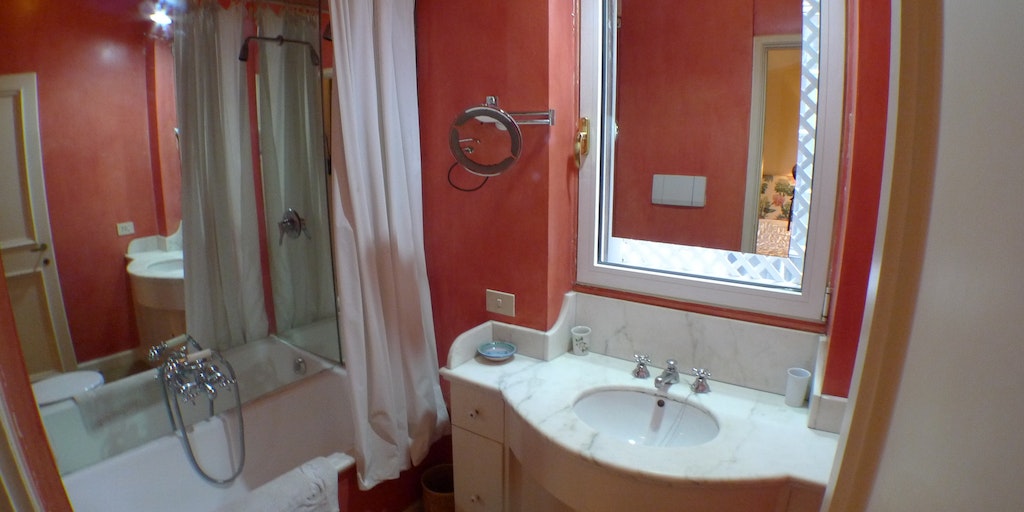 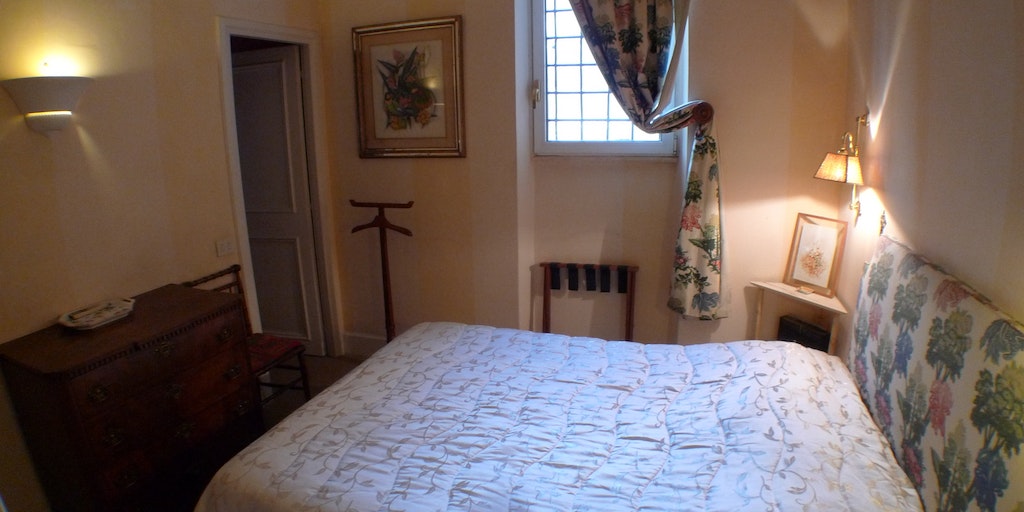 Charming near the Camp de' Fiori

Casa della Rota
Piazza di Santa Caterina della Rota 91, 5., 00186 Roma, Italy
Stay in the middle of Rome's most charming downtown at this equally charming apartment. You can mingle with both tourists and the locals in the cosy streets full of cute eateries, cafes and shops.

Furthermore the Piazza di Santa Caterina della Rota is right next to the Piazza Farnese and a two minute walk from Campo de 'Fiori, then you really are in the middle of Rome's most charming downtown.

A bright and charming apartment

Comfort is really paramount here, and it applies to both the apartment itself and the whole neighbourhood! It is not just a functional living space from where you can see Rome, but a comfortable and stylish place where you can enjoy relaxing during the evenings.

The apartment at Casa della Rota

The apartment consists of a large living room with a plush sofa, which can seat six people, a separate kitchen (three burner stove, refrigerator and dishwasher), a double bedroom and a bathroom with a shower and WC. Here there is air conditioning, satellite television, a washing machine and Wi-Fi.