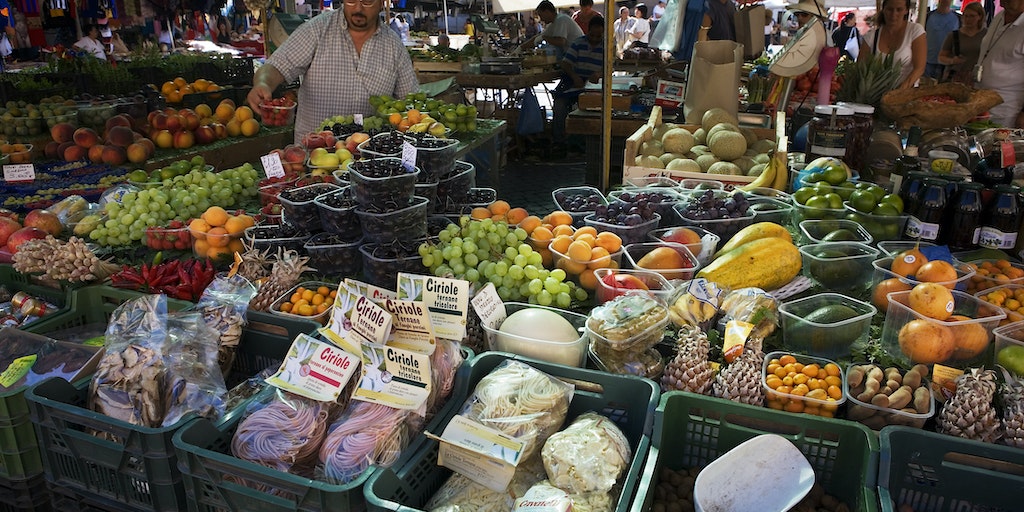 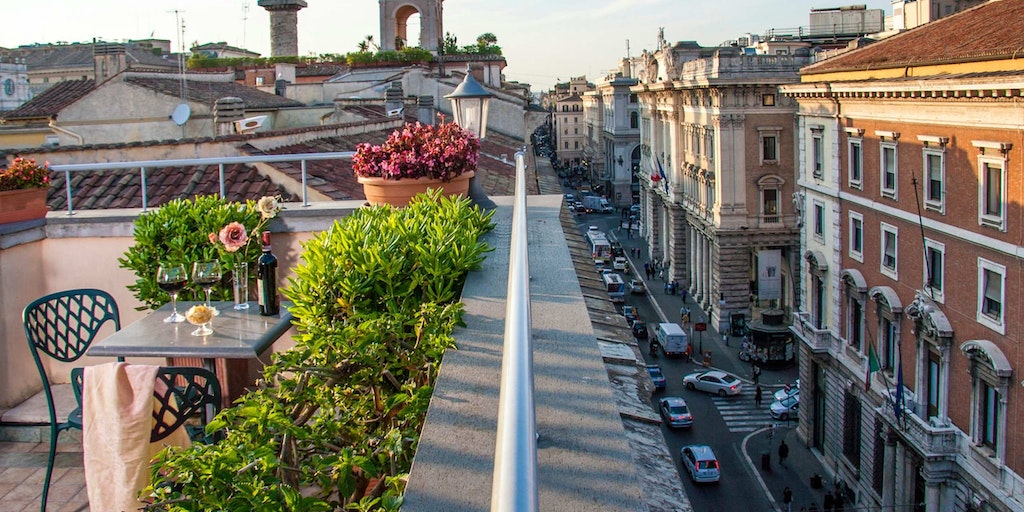 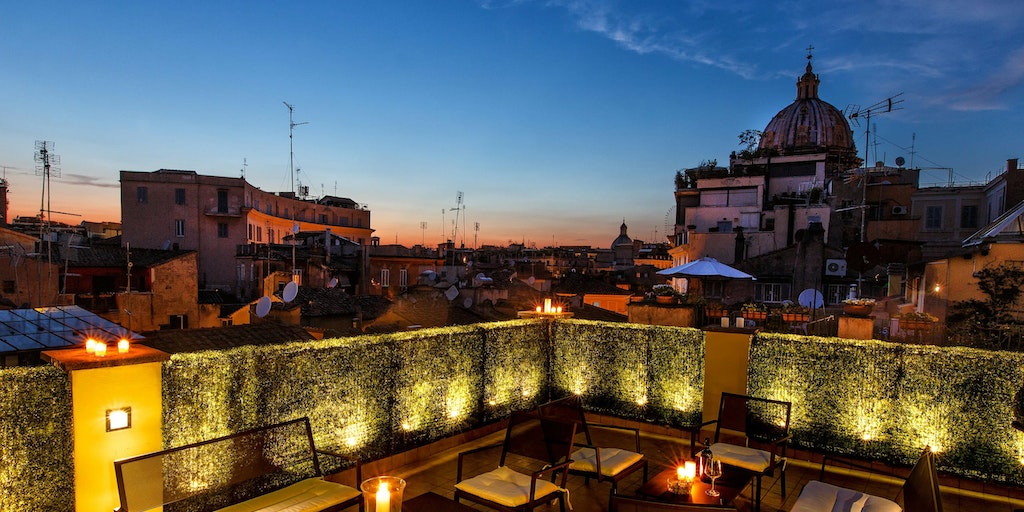 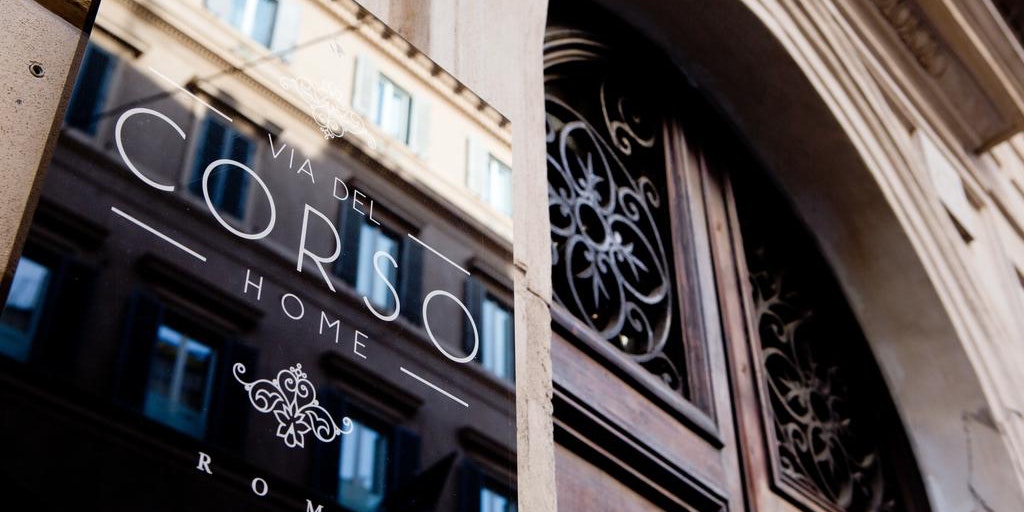 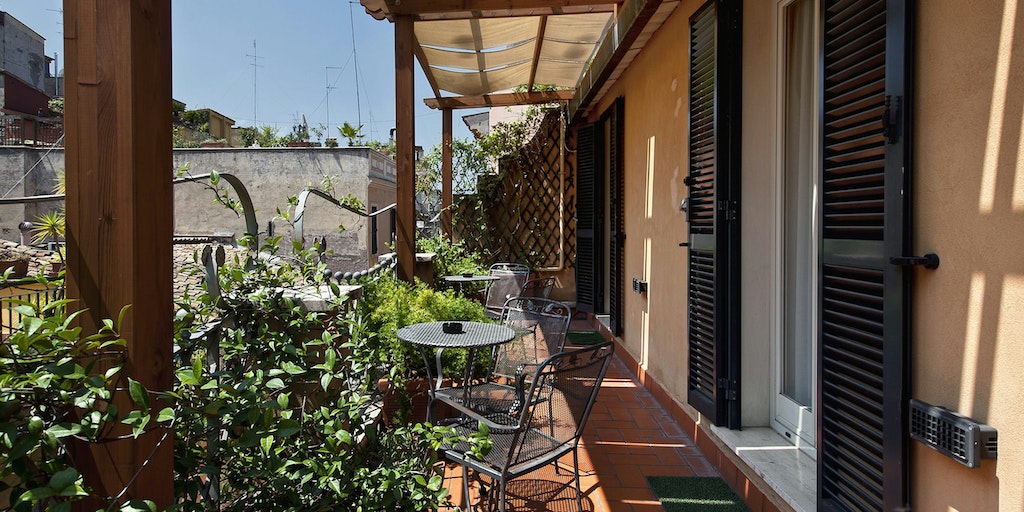 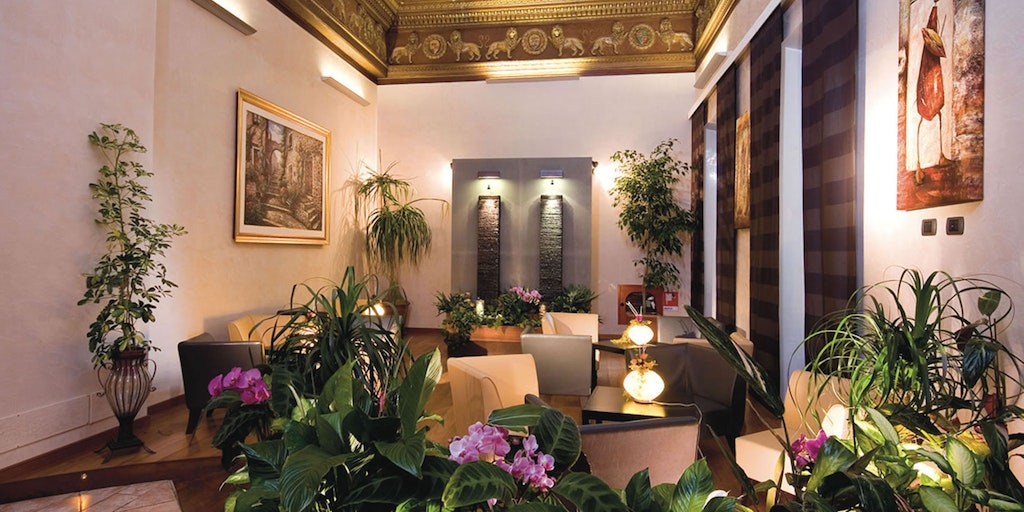 Explore many of Rome's adventures on your own

Here you will find our recommendations for great experiences in Rome free of charge.

Going to the market is integrated activitiy in the way of life for all Italians, and this is where you meet the locals. Even the country's smallest towns have a market once a week, and always on fixed weekdays, when the caravan with sellers is moving from town to town. In Rome there is a market almost every day, both outdoors and indoors. One of the most famous is the market of the old flowers at the square of Campo de 'Fiori right in Rome's historic center.
>>> Read more about Campo de 'Fiori here

Rome is the throne of the Catholic Church, and although the Italians in theory are becoming less and less religious ecclesial celebrations are always happening. Each church has its saint, and here in Italy they celebrated ALL saints day. This happens with worship, music, parades, folk festival and usually a gigantic fireworks that end of the festivities.
>>> Read more about Festa della Madonna del Carmine here details

Italy is the homeland of several major opera composers and opera experts grant enough recognition to names as La Fenice in Venice, La Scala in Milan and San Carlo Naples - while Rome's Opera House is simply called Teatro dell'Opera di Roma . Outdoor opera is associated most often with the old arena in Verona, but in Rome they also offer summer opera in spectacular surroundings under the open sky.
>>> Read more about opera in Caracalla Terms here.

Promenade along the Tiber

Several Italian cities are steeped in water. In Venice the canals, others are located at the beautiful lakeside, while many cities are cut through by impressive rivers. Roma belongs to the latter category. "Tiber", as the river is called, plays an important role in Roman history as it was here the two male children Romulus and Remus were set out in the hope that they would not survive. But fate had other plans, and many years later they founded the city of Rome.
>>> Read more about the promenade along the Tiber here.

Walking along Via Appia Antica

Locate your walking shoes and take a stroll along one of Rome's many interesting streets and footpaths. Romans walked along the old prehistoric path, "Via Appia Antica" one time and it was also here, where the fleeing Apostle Peter supposedly met Jesus in a vision and asked him: "Domine quou vadis" ( "Lord, where are you?").
>>> Read more about walking along the Via Appia Antica here.

>>> You can book hotels, holiday apartments in Roma