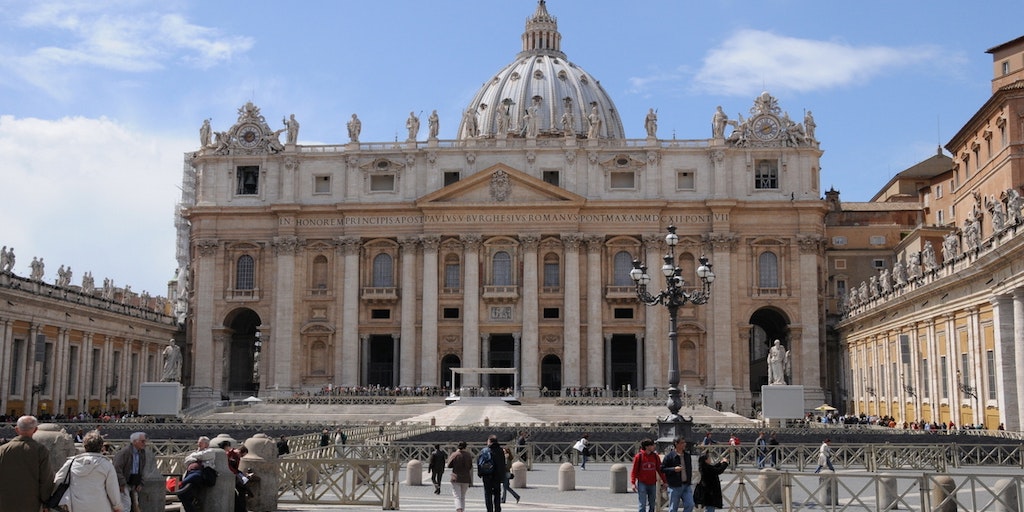 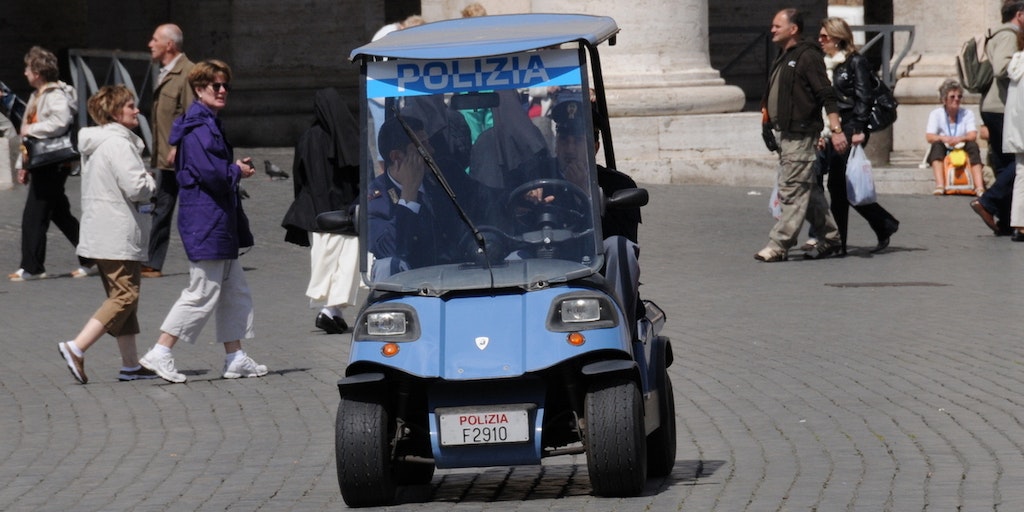 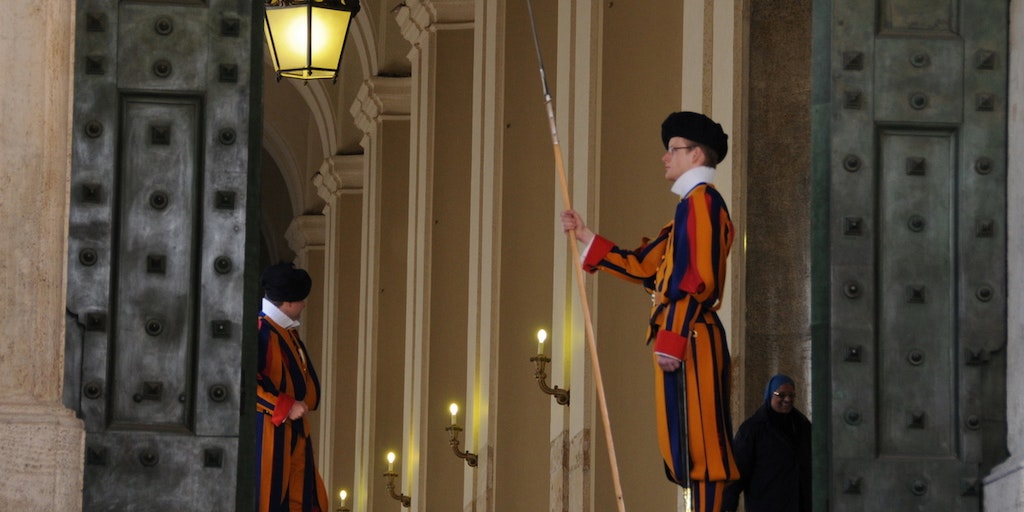 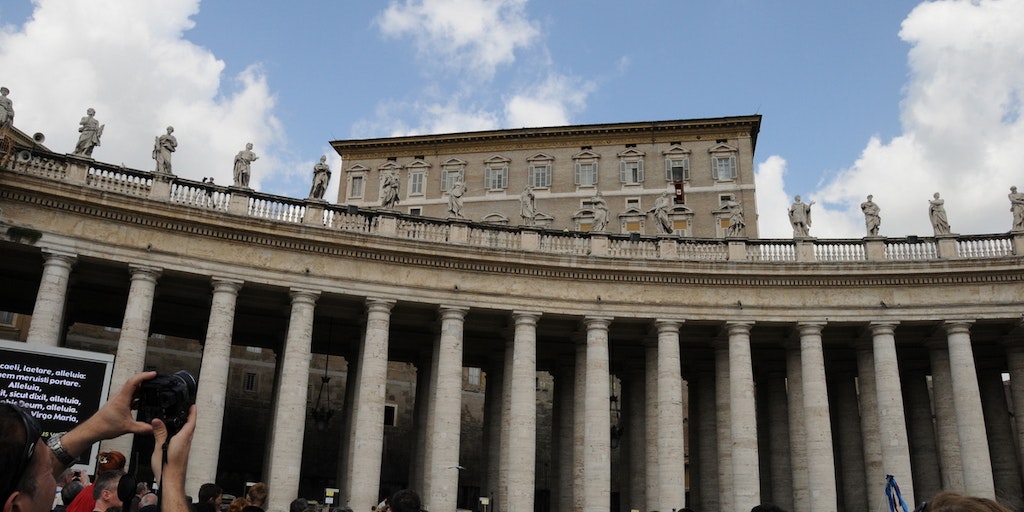 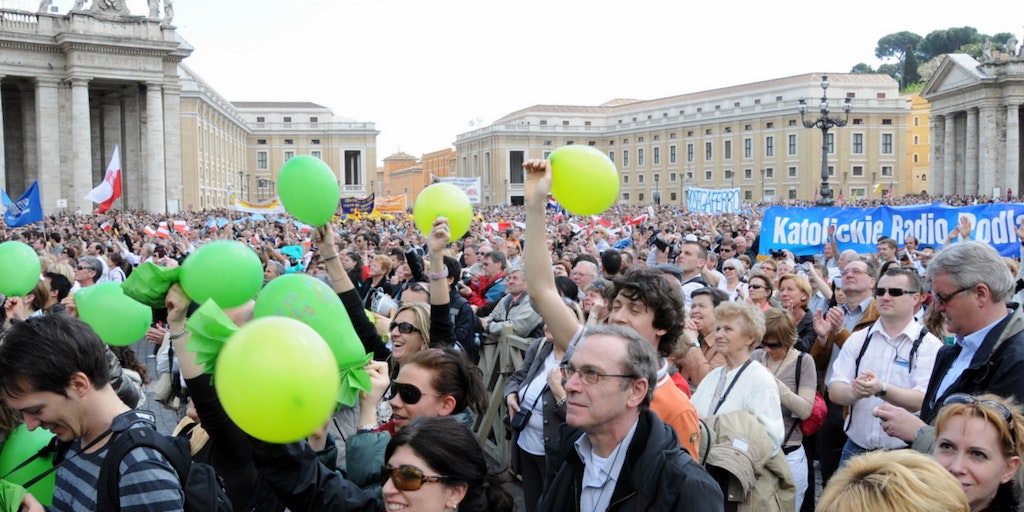 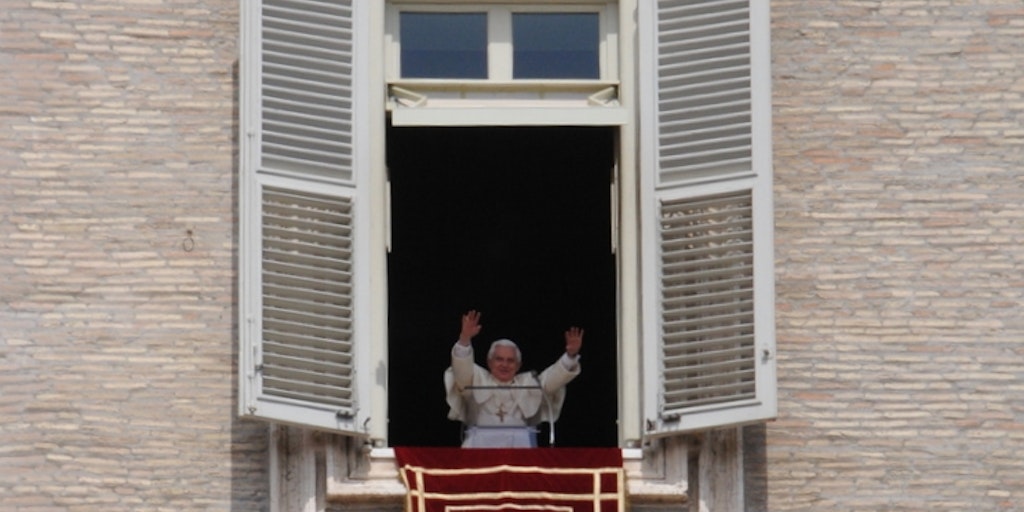 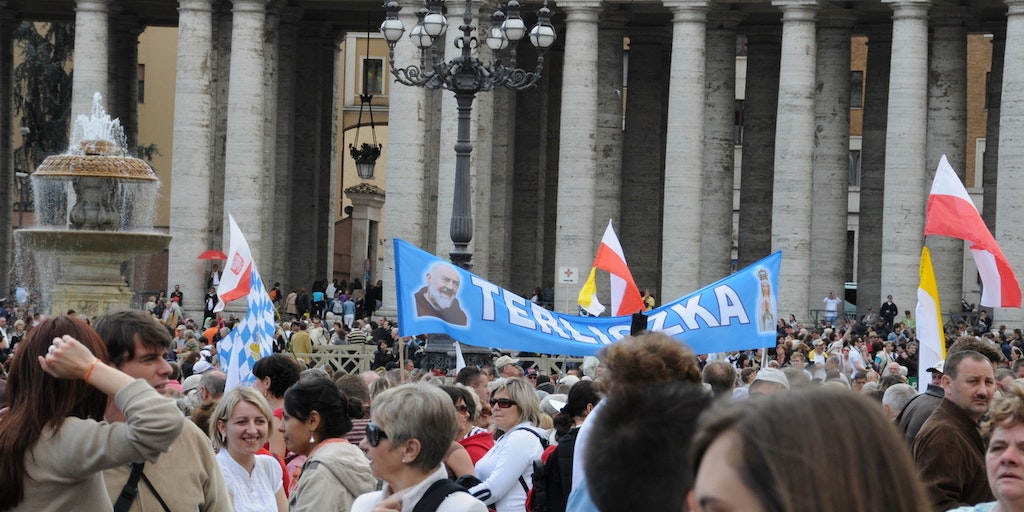 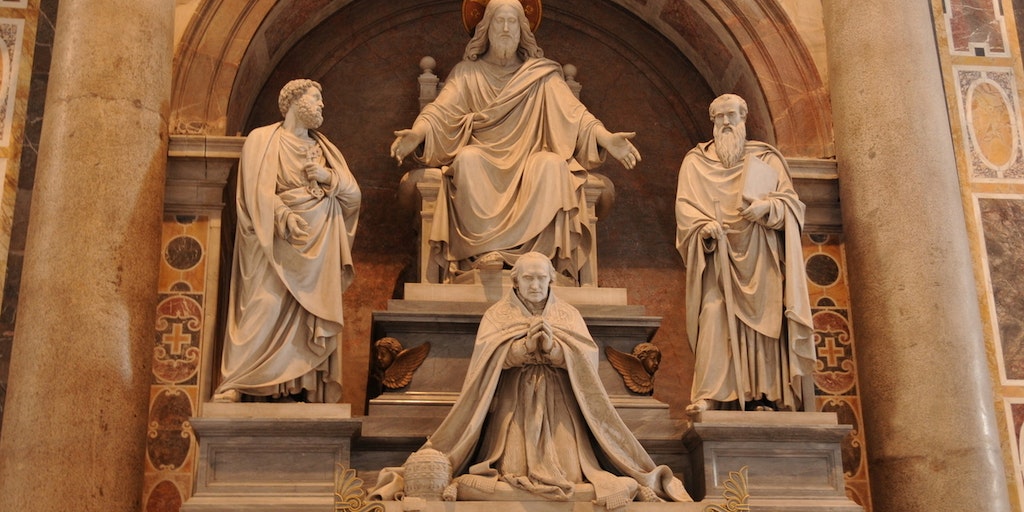 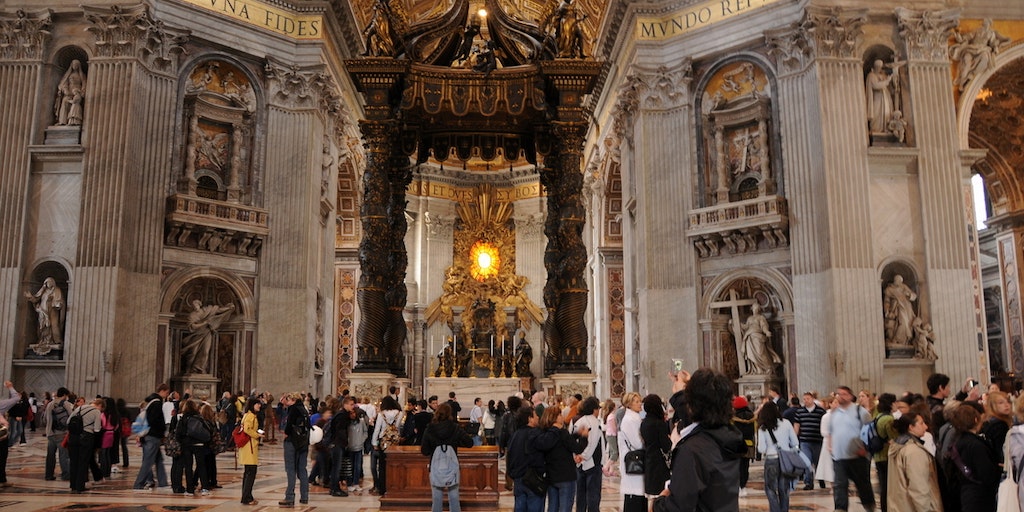 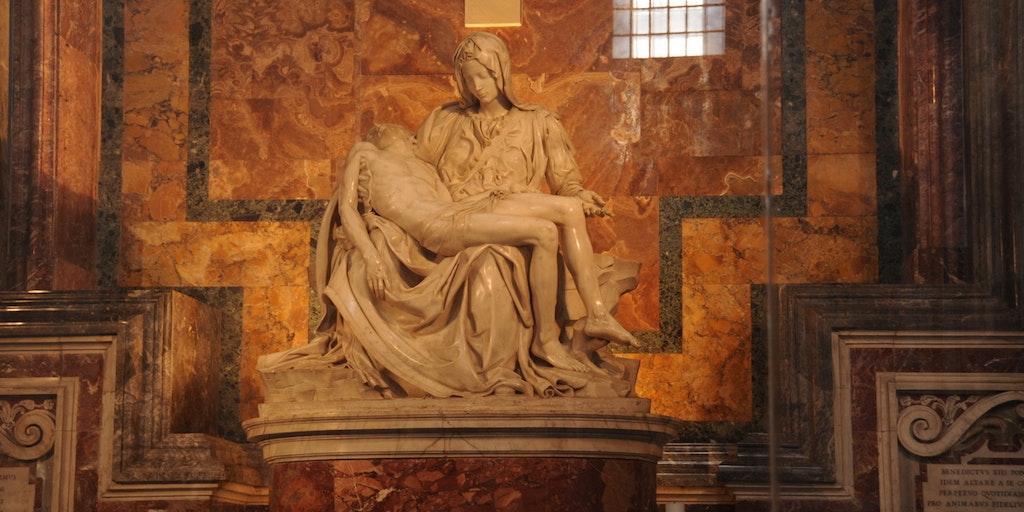 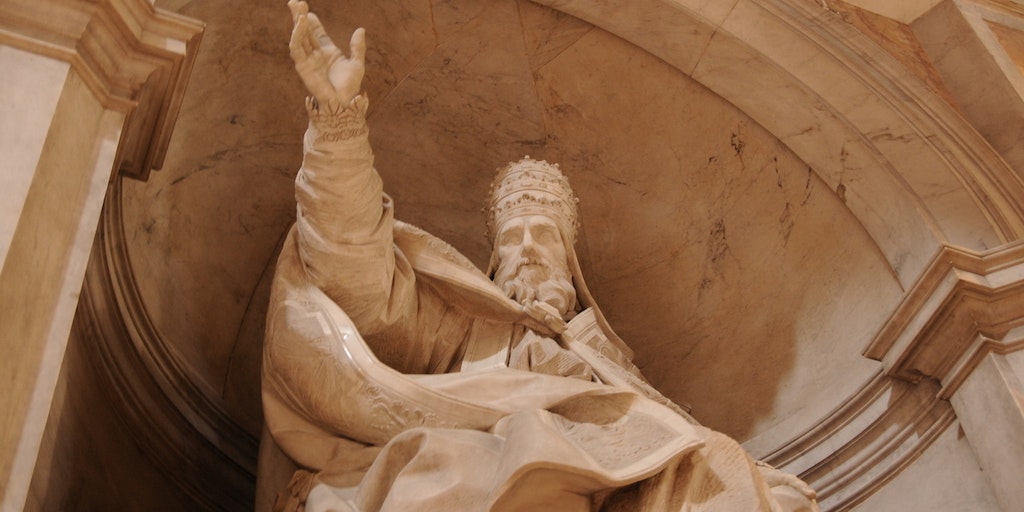 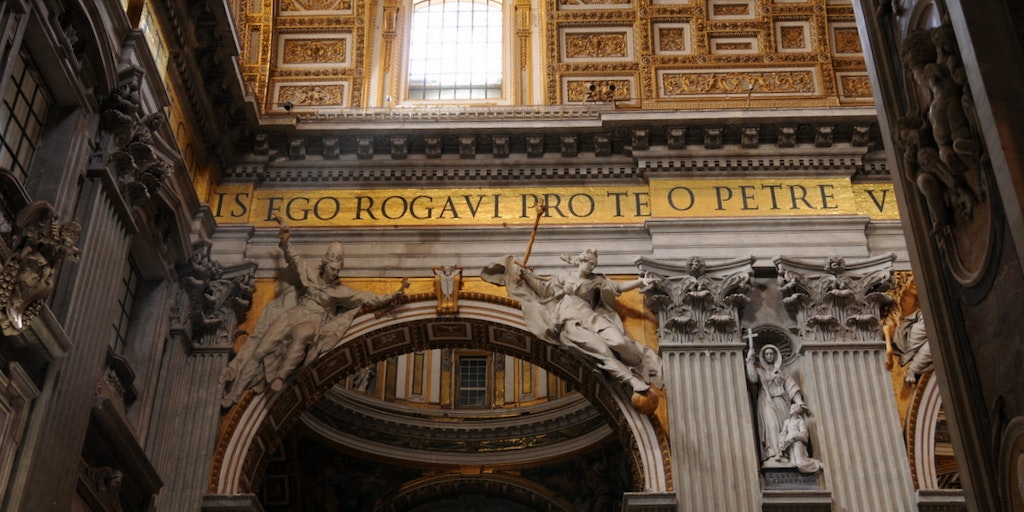 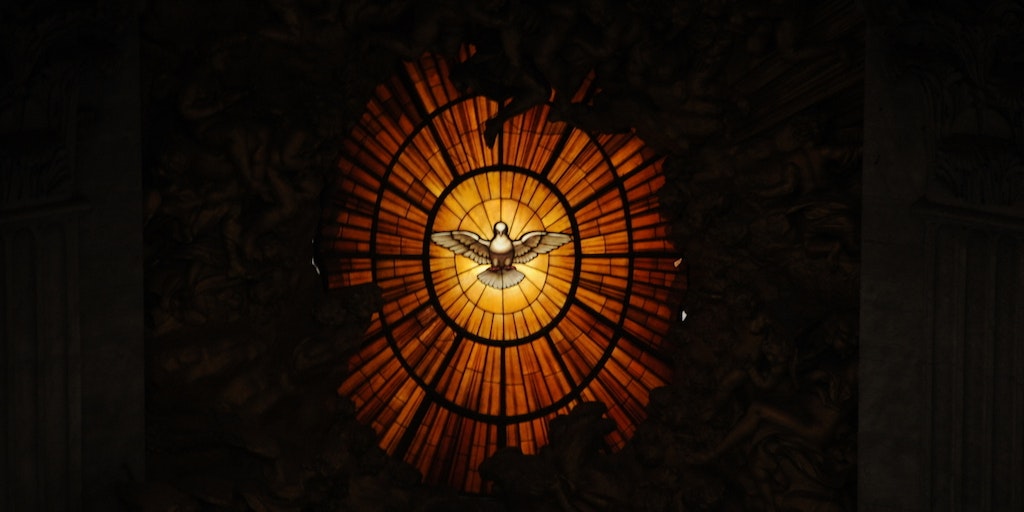 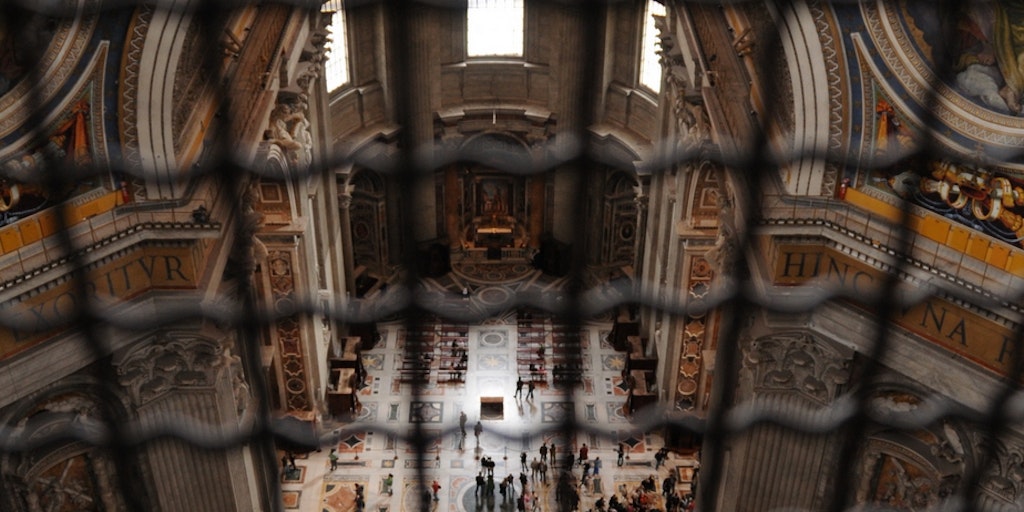 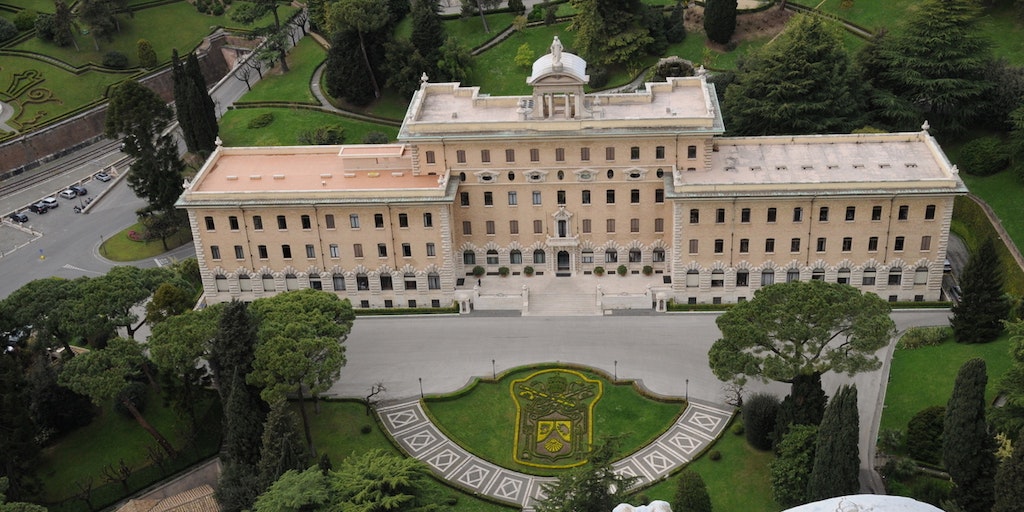 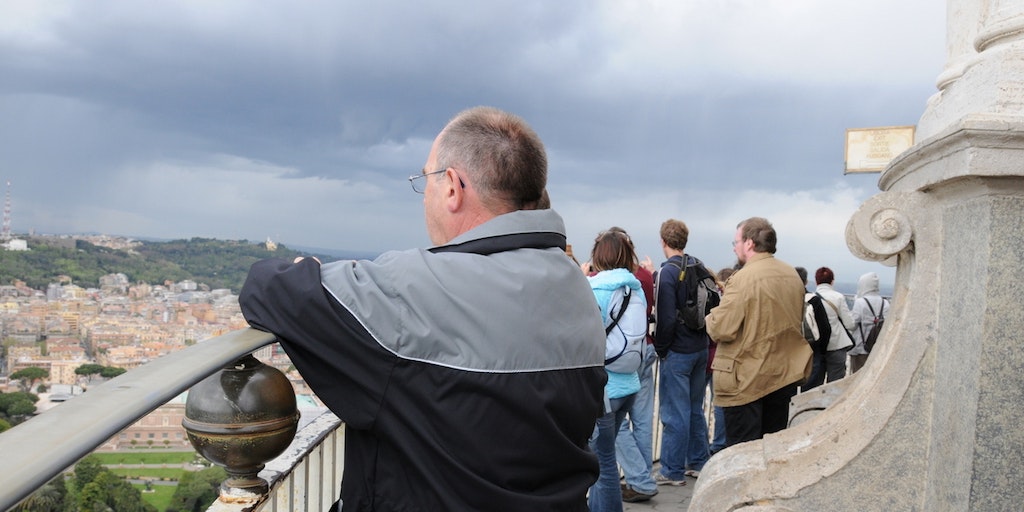 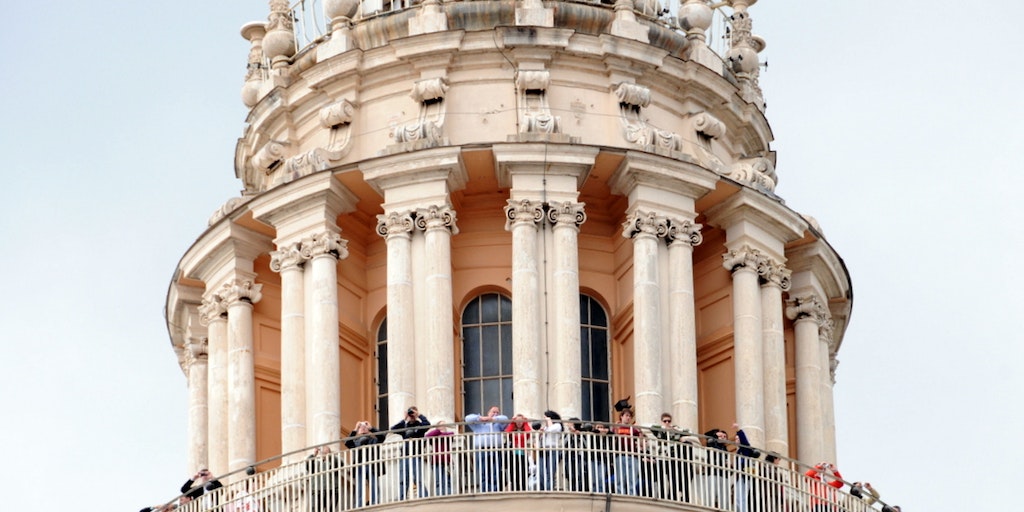 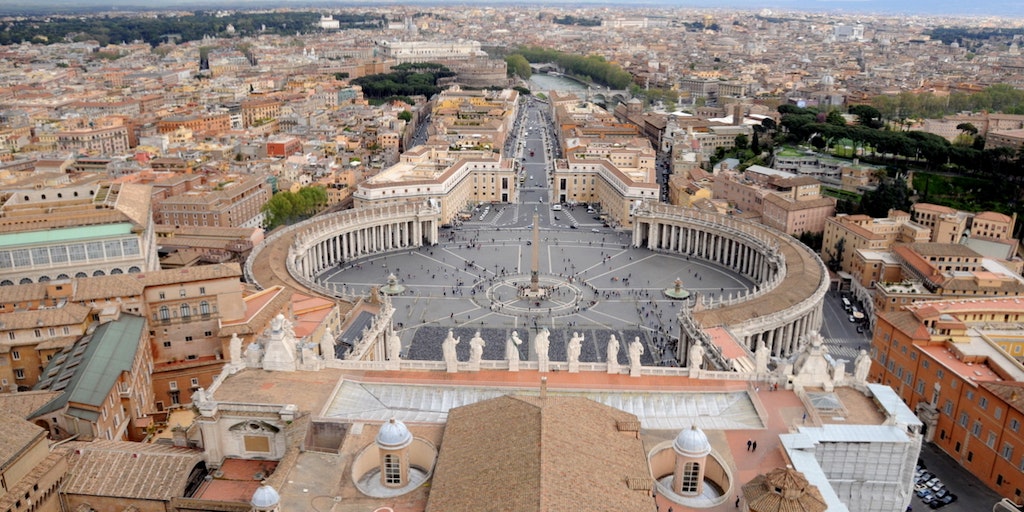 St. Peter's Basilica in the Vatican

We guess nearly everyone has heard about the impressive St Peter's Basilica in Rome, the center of the Roman Catholic Church. It is located in the Vatican in Rome and is one of the holiest sites for Christians. It is said that the church got its name from St. Peter, one of Jesus' disciples who had just been crucified and according to legend, buried under the main altar.

The constuction of the church took place in 1506 and was first inaugurated in 1626. The church project has gone through many hands, as it was initially designed by the architect Bramante. He was instructed to built it but died suddenly in 1514. The famous painter and architect Rafael took over the task, but he died six years later in 1520. After that there was a construction break and began the architect Sangallo who was one of Raphael's employees again. He died in 1546 and after much persuasion from Pope, the famous artist Michelangelo took over. He got his own race and worked his last 17 years of the project. The final project was then sent out to Giacomino della Porta who had the church completely finished.

St Peter's basilica is the Pope's headquarters. The Pope is the Bishop of Rome and leader of the Roman Catholic Church. Every Sunday it is worth noting, when the Pope is in the country he blesses the people who are attending. This blessing happens from his window from his own home, built next to St Peter's Basilica, just beyond St Peter's Square, often crowded with people. In summer, he lives at his summer residence Castel Gandolfo and the service takes place here.

Inside the church, sculptor Bernini has put the greatest mark on the church decorations. Its great adorned by as much as 44 altars, 395 sculptures, 778 columns and 135 mosaics.

Together it has 5 large ports in to the church, from which one is the Holy Door; Porta Santa. This door is the bricked innenifra and is only opened the in jubileum where the Pope during a big ceremony is removing the first stones. The 200 meter long aisle leading to Bernini Cattedra, Peter's is supported by four church fathers.

To the left of the entrance is the Baptistery, with the impressive baptismal bowl, which is especially frequently visited on Sundays. In the highest Denel you will find Michelangelo's Pietà. Michelangelo was only 23 years when he created this marble sculpture of the Virgin Mary, draggin Jesus's body on her lap.

The trip inside the dome

The building is a full 136 meters high including the dome. The dome is the last great work of Michelangelo before his death. It has a diameter of 43 meters and the dome rests on 4 pillars.

In the dome there are a total of 16 small windows adorned with precious mosaics by Italian cartoonist Cavalier D'Arpino. It is possible to go up in the dome by walking up 330 steps on the narrow staircase. Here you have a fantastic view over the Vatican and Rome.