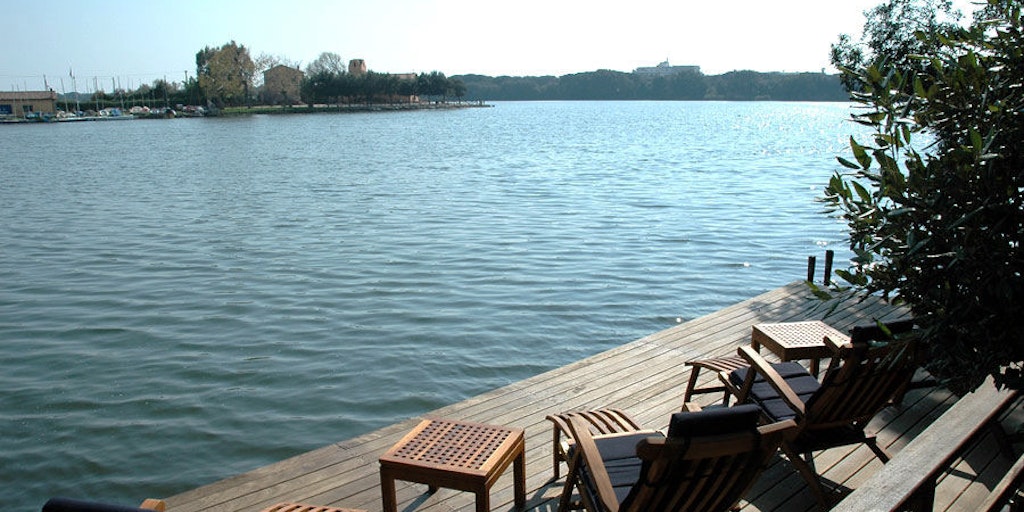 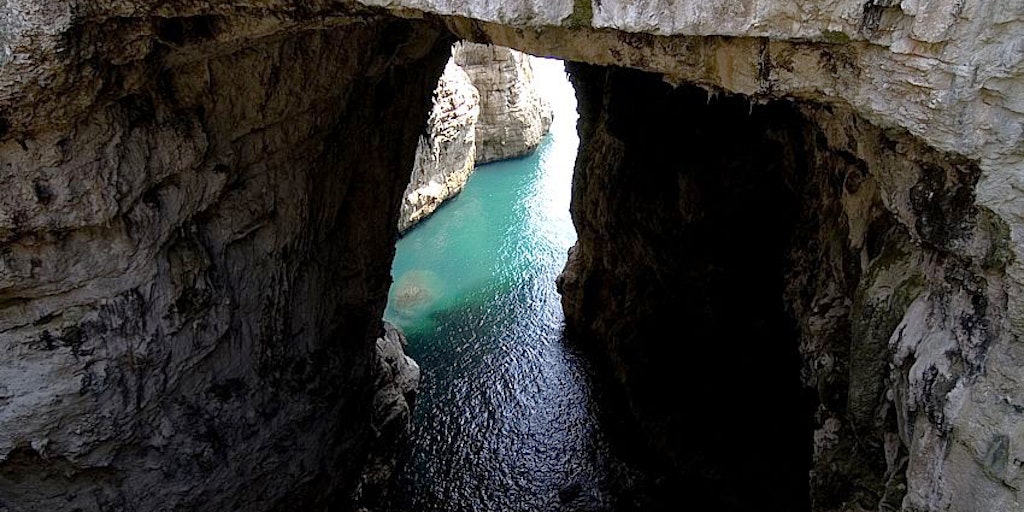 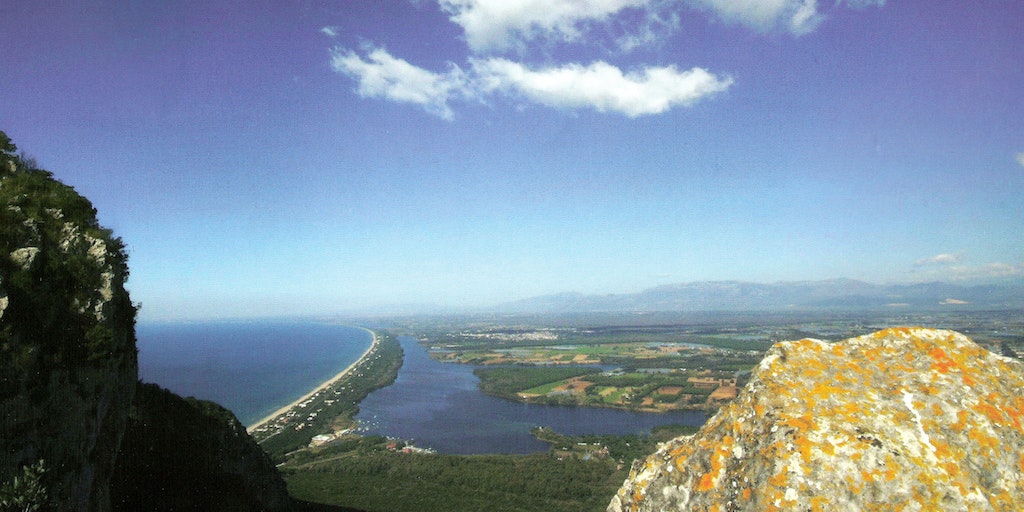 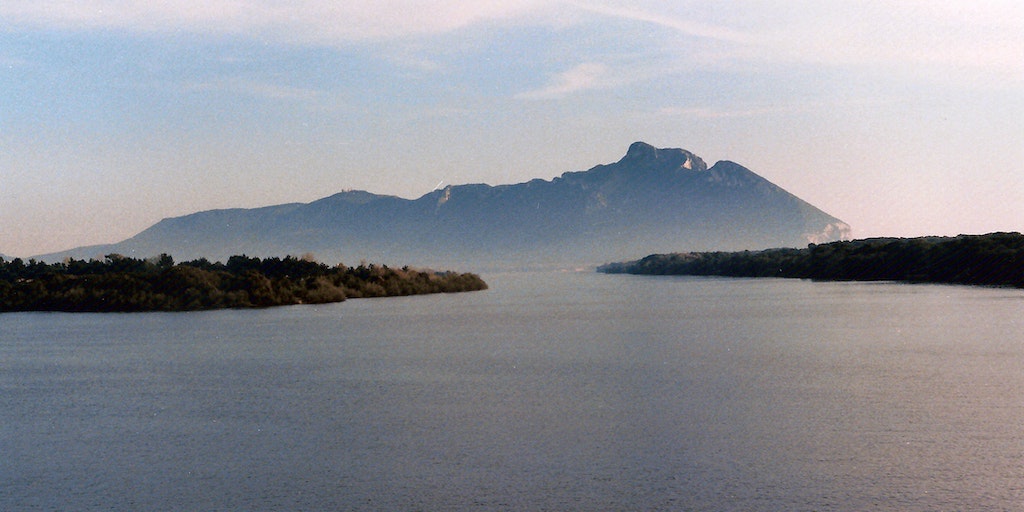 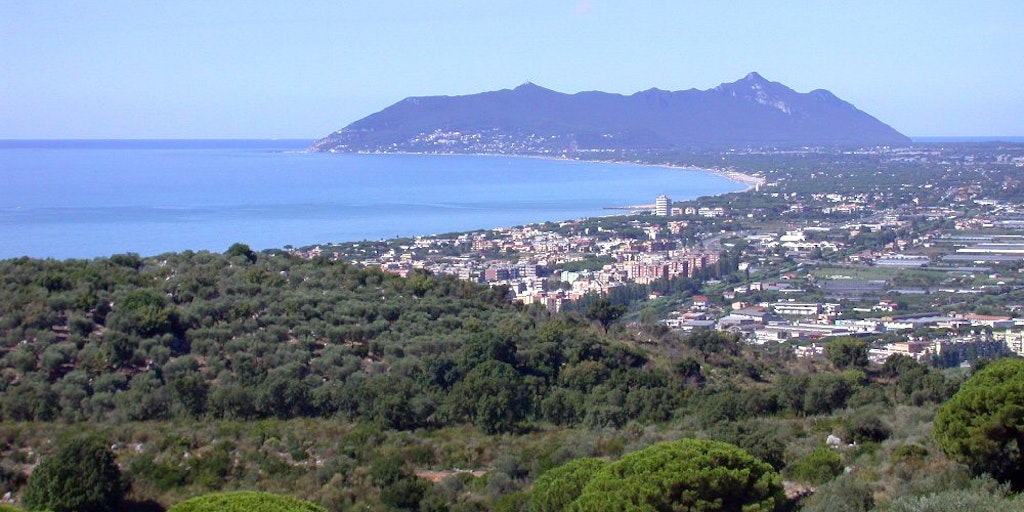 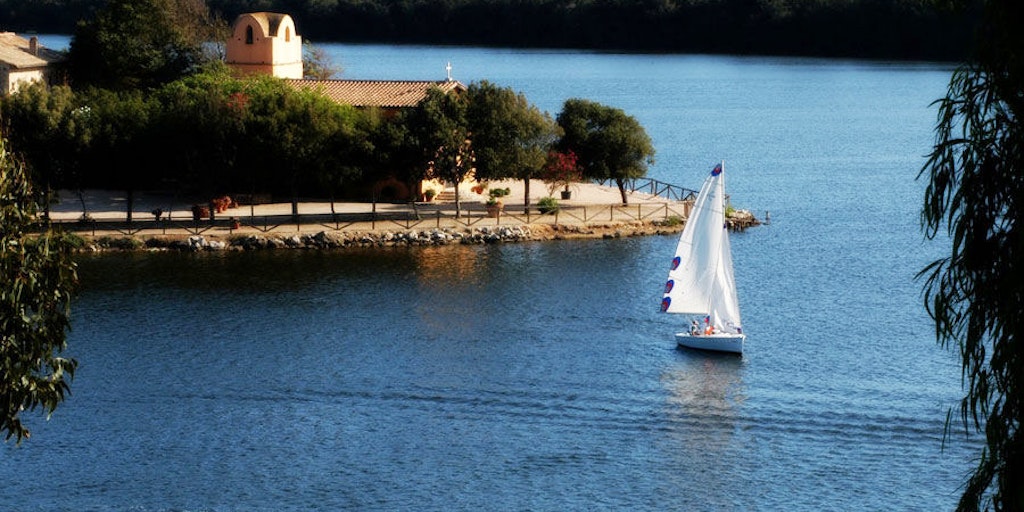 A whole town built within a year

In Sabaudia you actually are in the middle of nature, close to natural pearls, beautiful sandy beaches and many coastal cities. You will feel the urge for exploring the surrounding.

Sabaudia is located in a scenic paradise, Lazio's beautiful sandy beaches, the Circeo National Park. A stunning decor for a holiday packed with experiences and many challenges.
The city is surrounded by the National Park Circeo with beautiful glassy lakes (estuary) and sandy beaches of the Mediterranean on the other side. The National Park culminates with Circeo Mountain, an impressive structure counting 541 m with views to the island of Ponza. Within 15-20 km you can visit the quaint historic coastal towns of San Felice Circeo and Terracina or a llittle further down Sperlonga. Finally, Rome with its priceless cultural treasures is just 100 kilometers away.

Precisely for this reason ...

Under Fascism regime (1921-43) many new cities emerged in southern Lazio. Often towns popped up in a short time and the builders and contractors worked night and day. Building architecture is characterized by the square and monumental structures. The many details and ornamentation that one finds in the Baroque, does not exist in fascism construction style: here it should be efficient and functional. Sabaudia is a good example of one of these fascist cities. Many would argue that the city is not particularly charming or cozy, as it is not comparable to the characteristic medieval towns in Italy. Though this could be precisely the reason why the city is interesting. Four other examples of the same kind of towns are Pontinia, Aprilia, Littoria and Pomezia.